Israeli national carrier El Al has suspended operations indefinitely, in what seems a dire time for the airline.

Like many carriers worldwide, El Al has been struggling with the downturn in aviation amid the Coronavirus crisis.

Its fleet have lain largely idle for a long time, save for a few international flights still being operated.

It had recently announced plans to restart long-haul links to North America and Asia, as well as ramping up its European network. However, news yesterday confirmed the airline would be suspending all flights indefinitely.

El Al has suffered huge losses this year following a labour strike prior to Covid-19 hitting.

Problems with pilots still exist, and a failure to secure government funding to bail out the airline has left it in a precarious position. It is not known at this stage whether the airline, which was founded in 1948, will fly again. 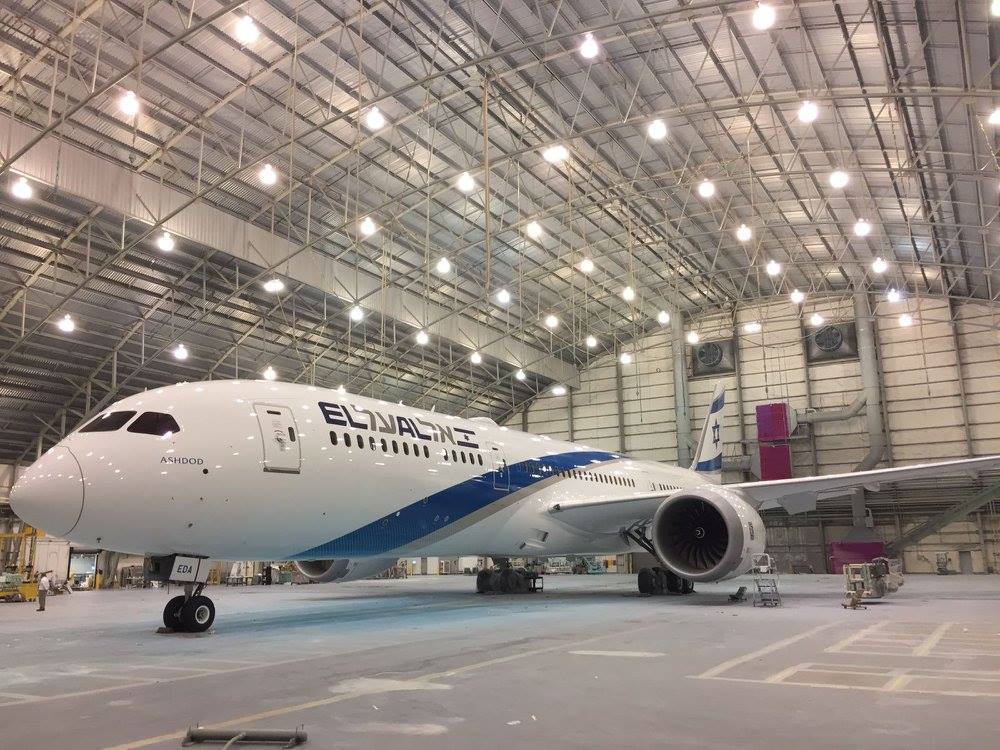