There are so many lost airlines which we remember from the past, or from looking at old picture books of airports in days gone by. Many airlines are still household names to most of us, despite not being seen in our skies for a long time. Think Dan Air, SABENA or Swissair.

Here’s a look at some of the aircraft to be found in museums around Europe which once flew for these famous airlines. 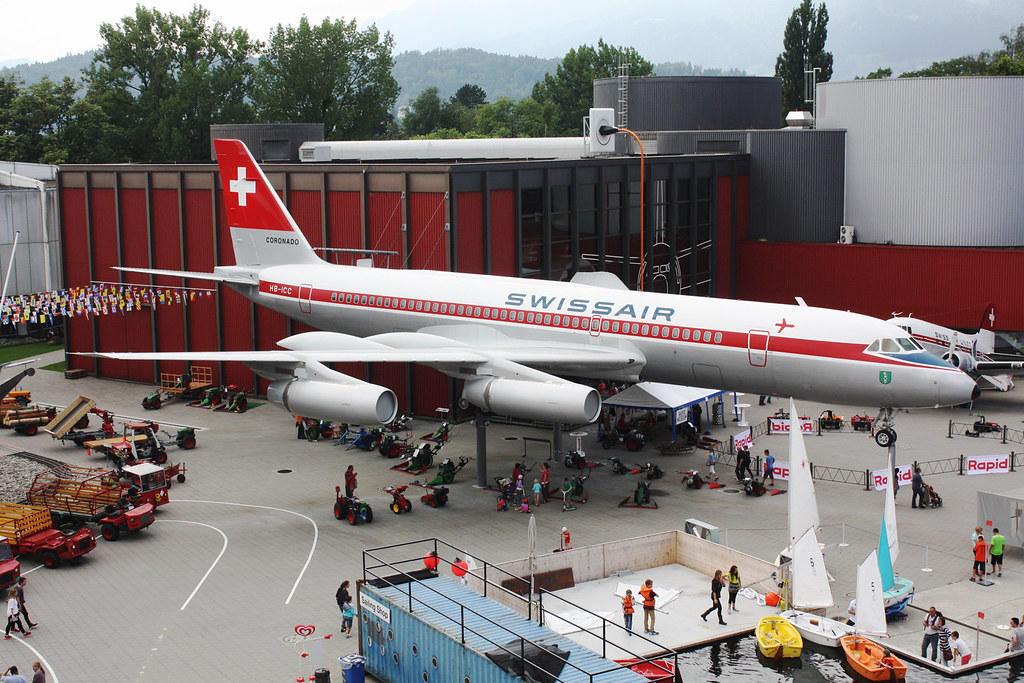 You can also see a Dan Air Comet 4B at the Hermeskeil Museum in Germany, and another example is in the Science Museum Store at Wroughton, England. It’s sad to think that Monarch is not with us any more, being one of the casualties of 2017. Thankfully their history is represented with this preserved Bristol Britannia at Duxford. This great little collection of aircraft next to the terminal at Budapest Airport also includes a former MALEV Ilyushin IL-18, HA-MOA. The small museum next to Norwich Airport represents the former UK regional airline which was absorbed into KLM Cityhopper. As well as the Herald you’ll find an Air UK Fokker F27 here. 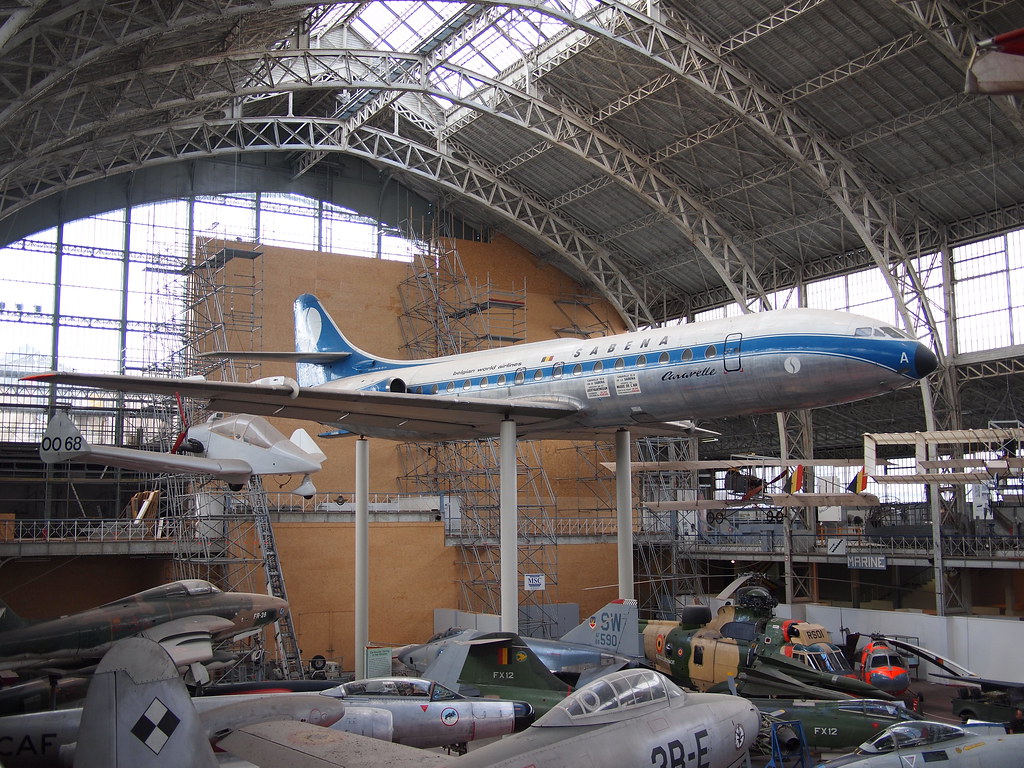 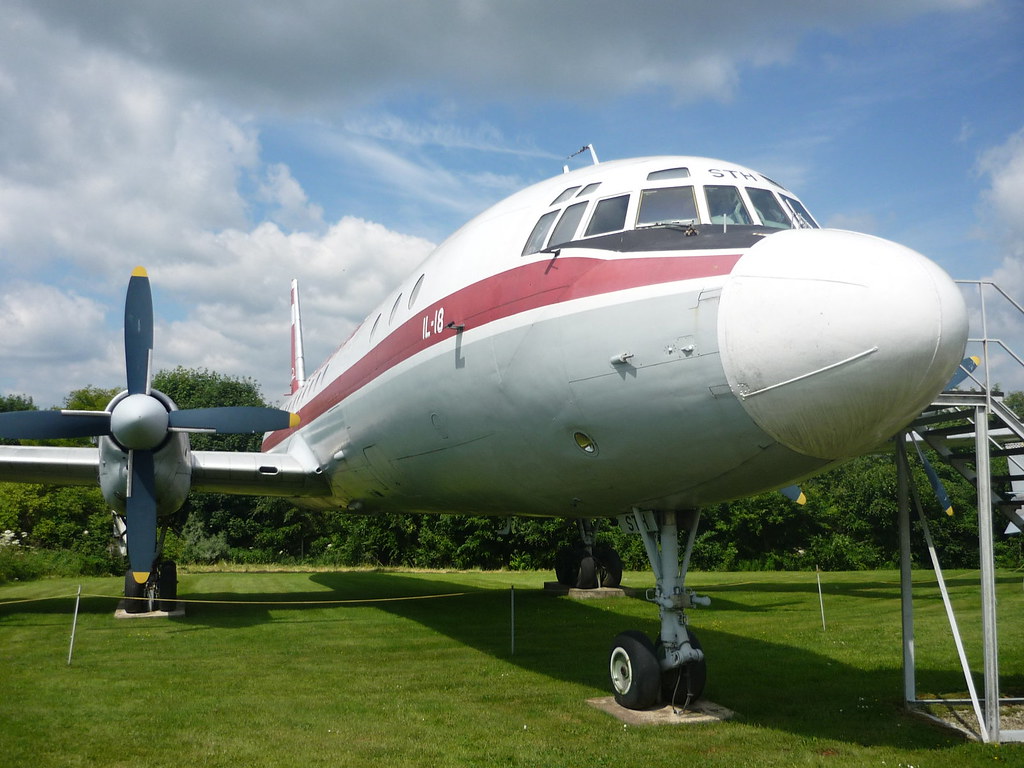 One of many rare airliners at this German museum. There’s also an Interflug Tupolev Tu-134 here. The forerunner to KLM Cityhopper was NLM Airlines. This early F27 is preserved at the Aviodrome Museum in Lelystad. 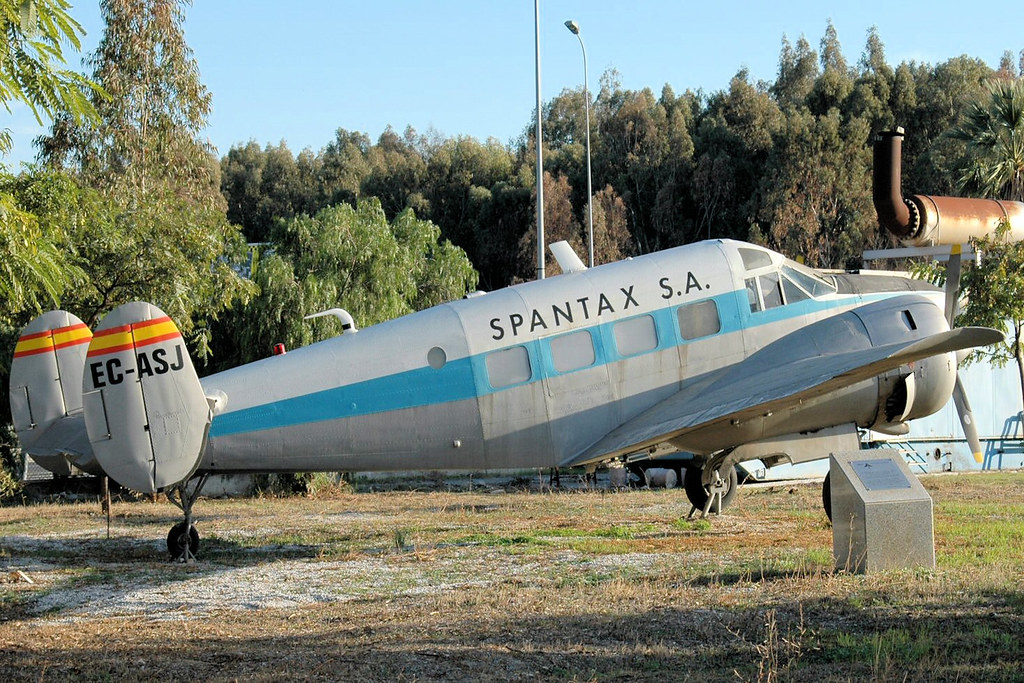 There’s a small collection of airliners hidden in a corner at Malaga Airport’s aviation museum, including this Spantax Beech 18. 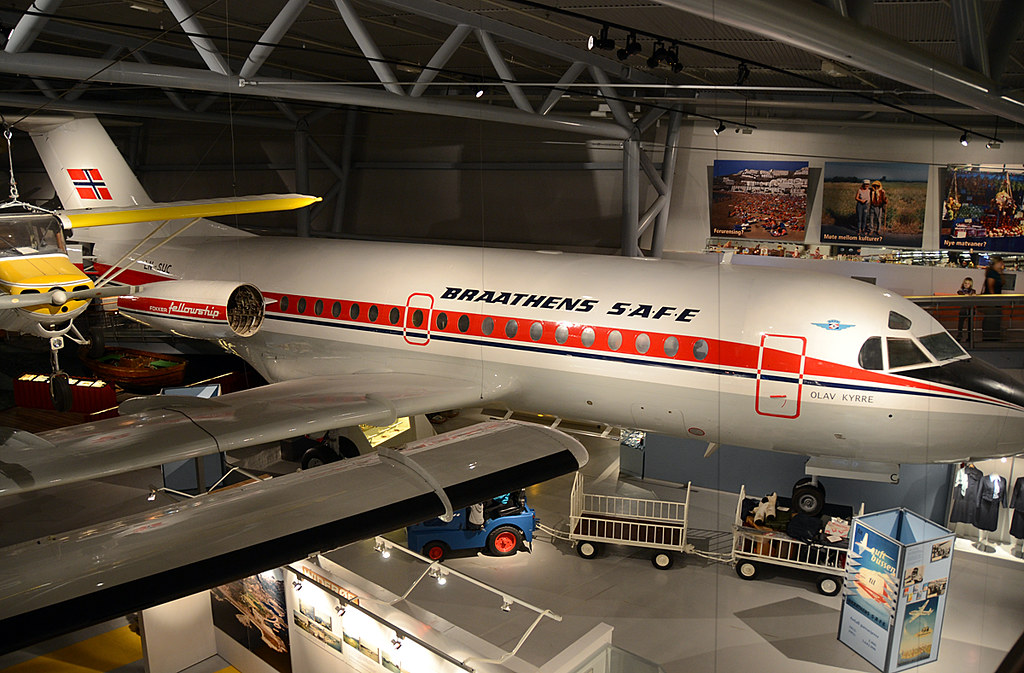 An unusual location in the far north of Norway where this F28 Fellowship takes pride of place.

The museum at Belgrade Airport is also expected to take a former JAT Boeing 727 for display in the near future.

Relive the glory days of Europe’s lost airlines through our book Lost Airlines of Europe Timelines. Packed full of colour photographs of classic jets and props, leisure airlines, national airlines no longer in our skies, and airlines that still exist today but looked very different back then. Available now here. 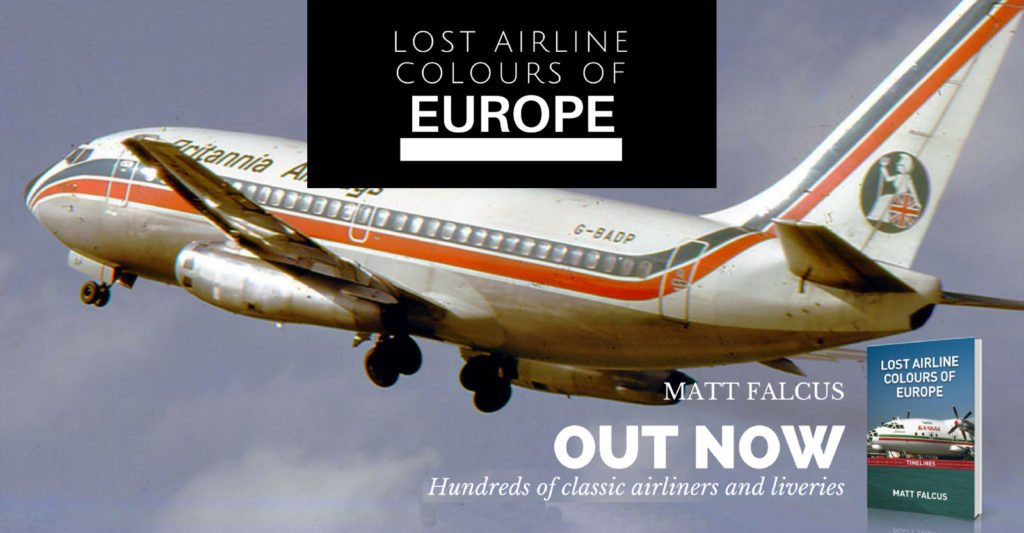