Flying the Last Scheduled Tu-154 Service in the World

The Tupolev Tu-154 was once a mighty force in the aviation world, forming the backbone of services throughout Russia and former Eastern Bloc and later CIS countries, as well as in places like the Middle East and Asia.

Today there are very few examples left flying, and only one airline flying the type in scheduled service. This will soon change, sadly.

ALROSA Airline is based in eastern Russia at Mirny and Polyarny airports and operates a mixed fleet of Russian and Western types, including the Sukhoi Superjet 100 and Boeing 737-700 and -800. It also has the Irkut MC-21-300 on order.

Most notably, it has one single Tupolev Tu-154 in its fleet, with registration RA-85757.

Recently, Alexander Sosnin got to fly on this aircraft on the scheduled route being operated by ALROSA at the time, to Irkutsk via Mirny.

He kindly shares these images from the flight. 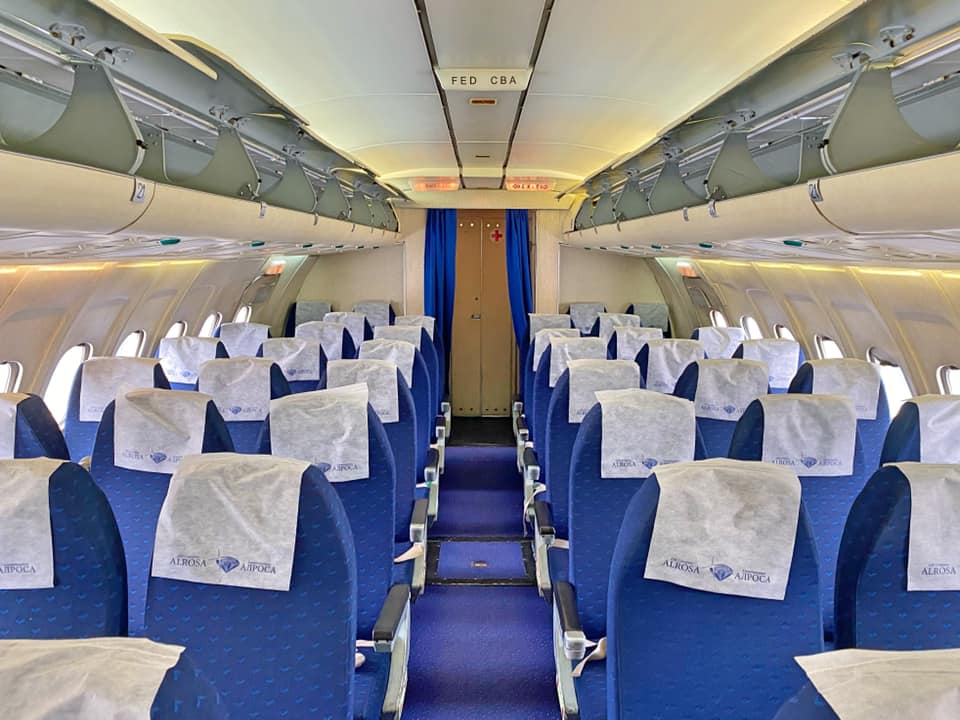 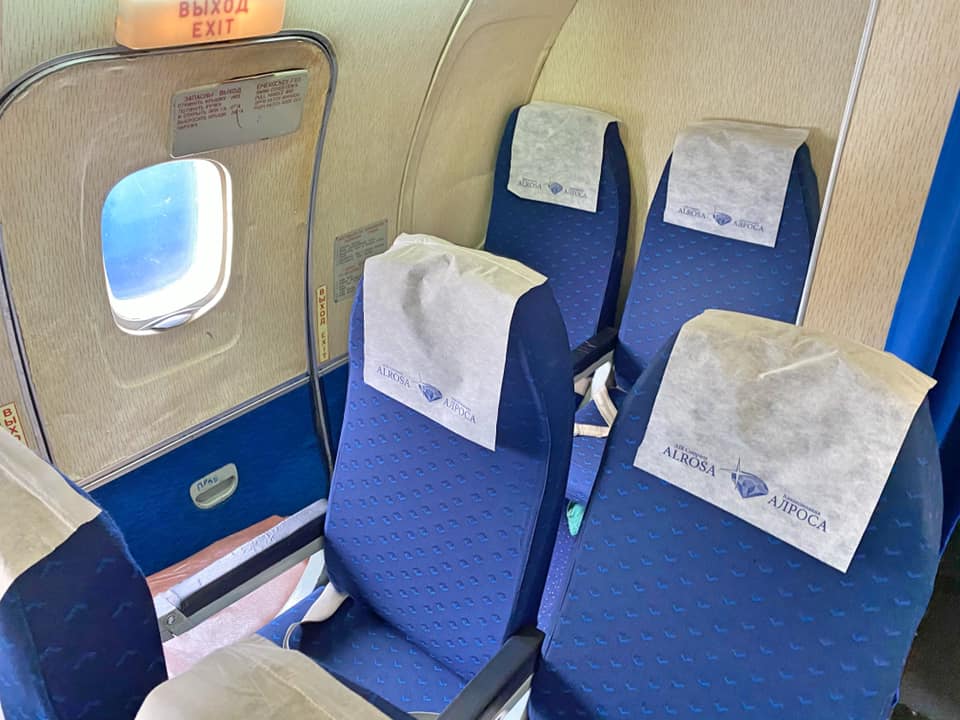 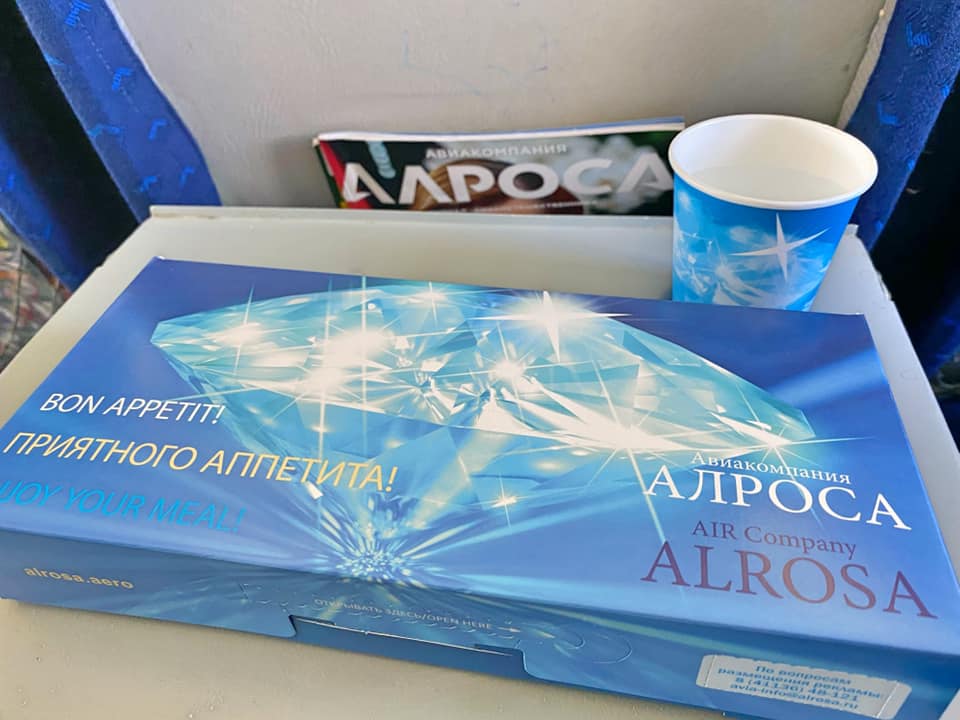 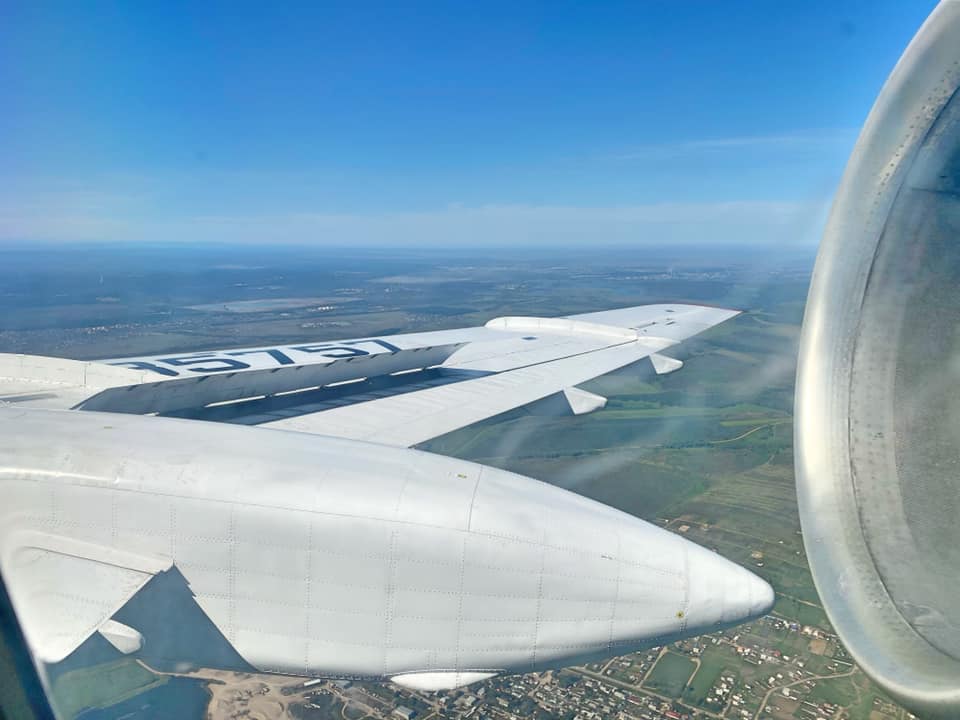 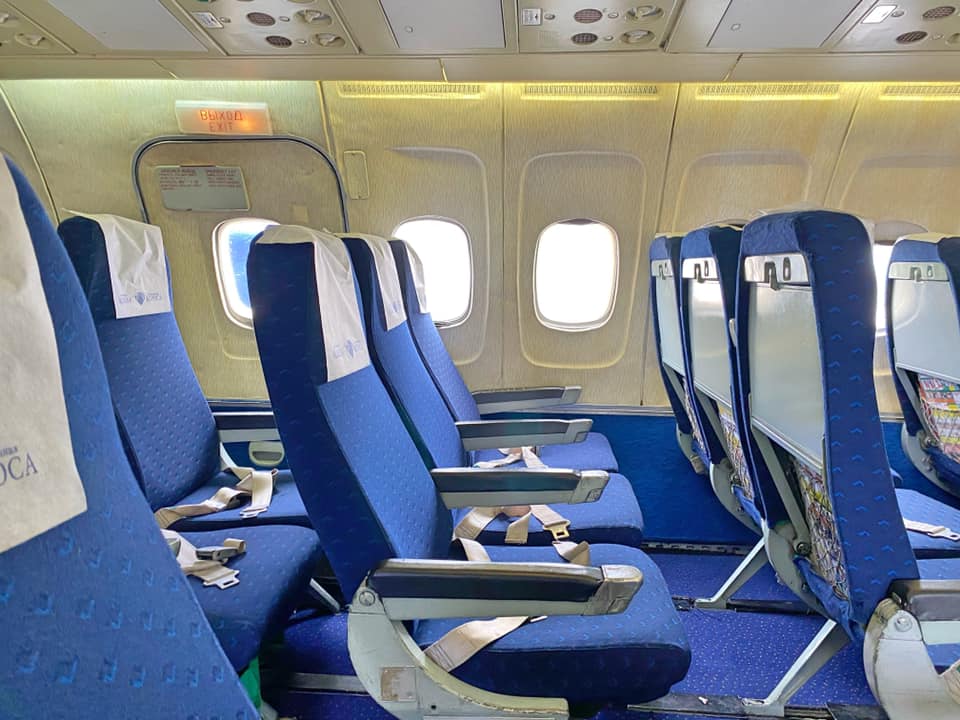 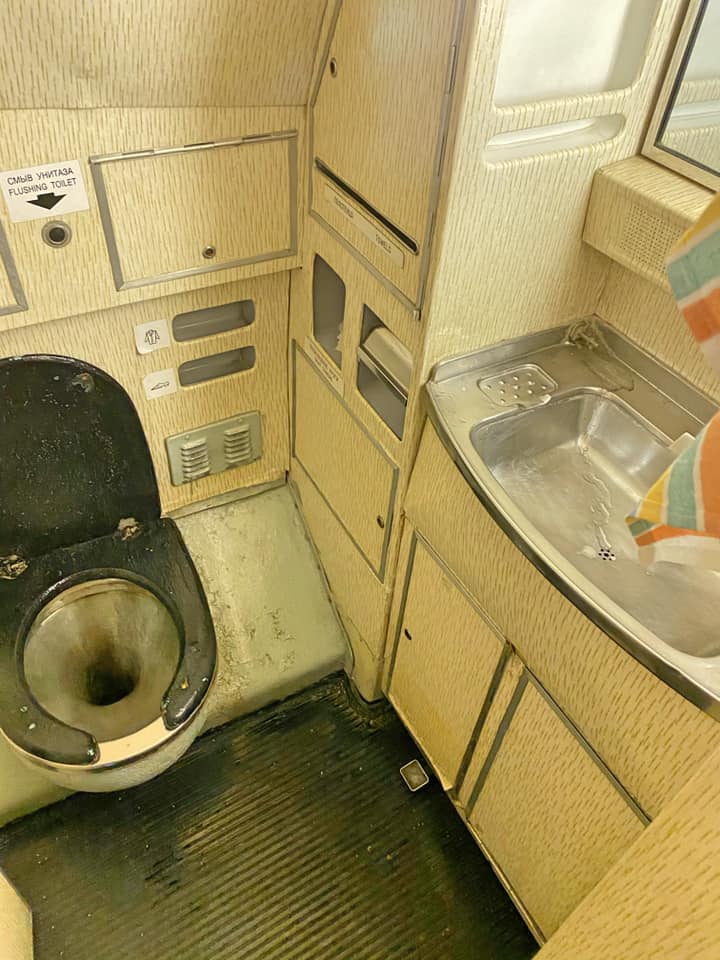 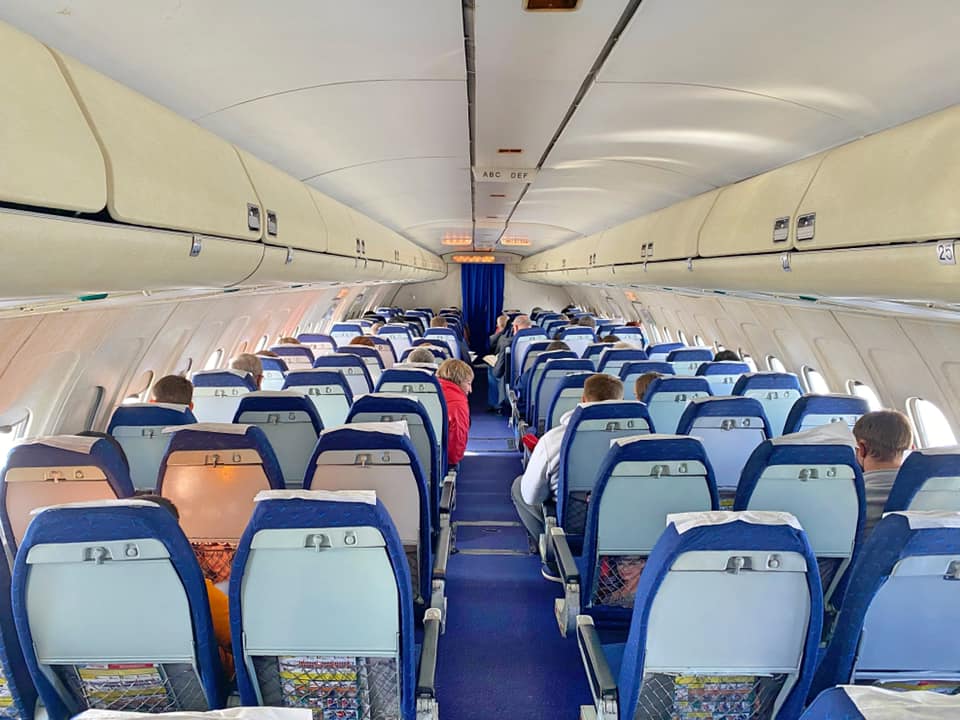 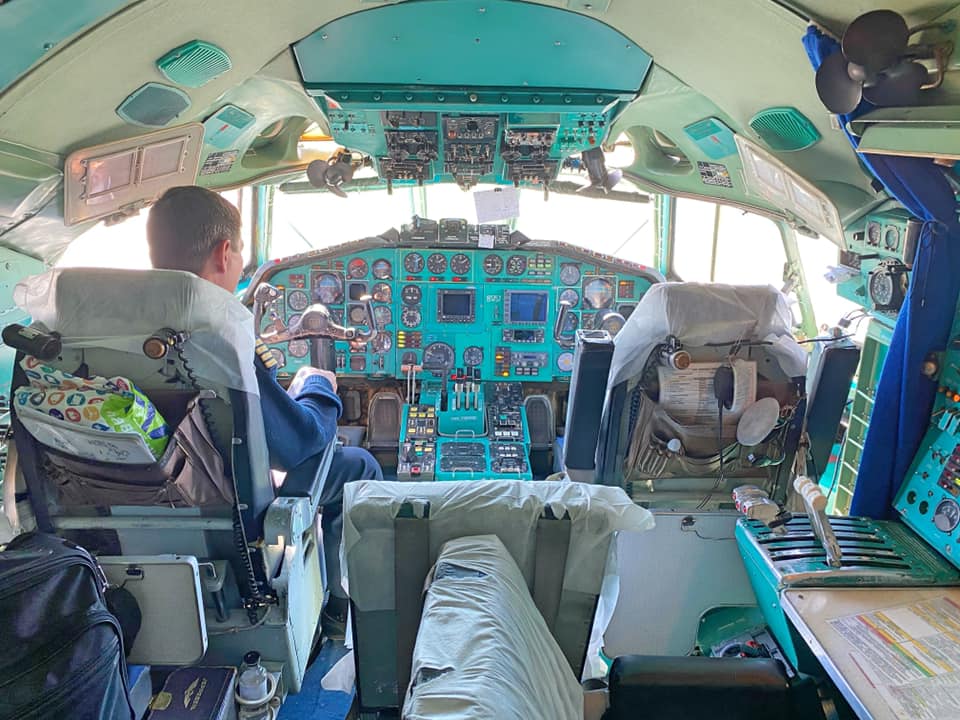 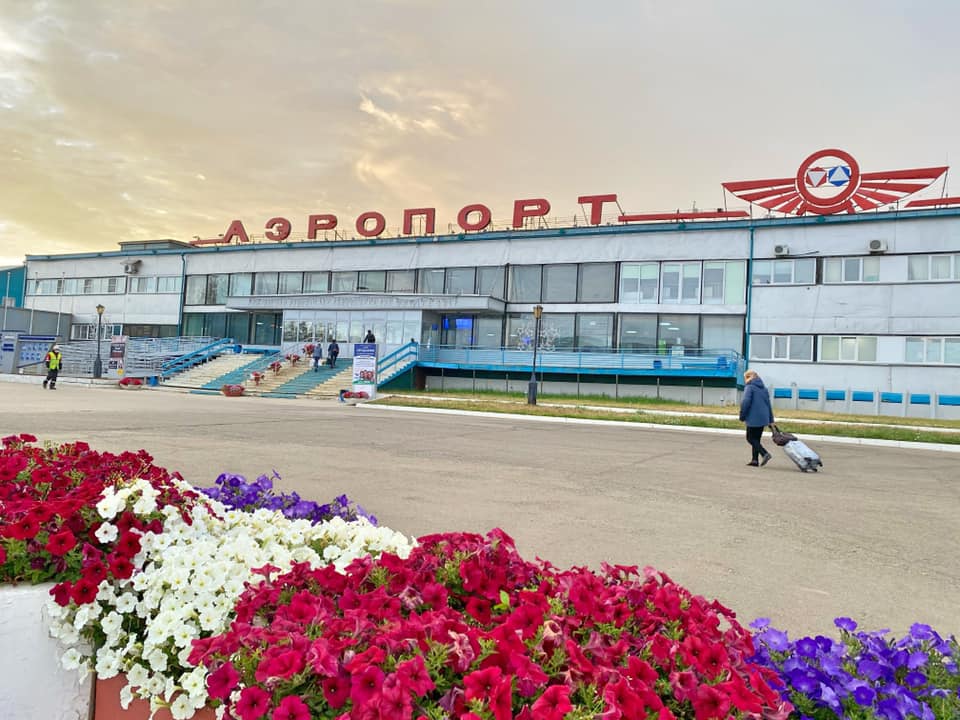 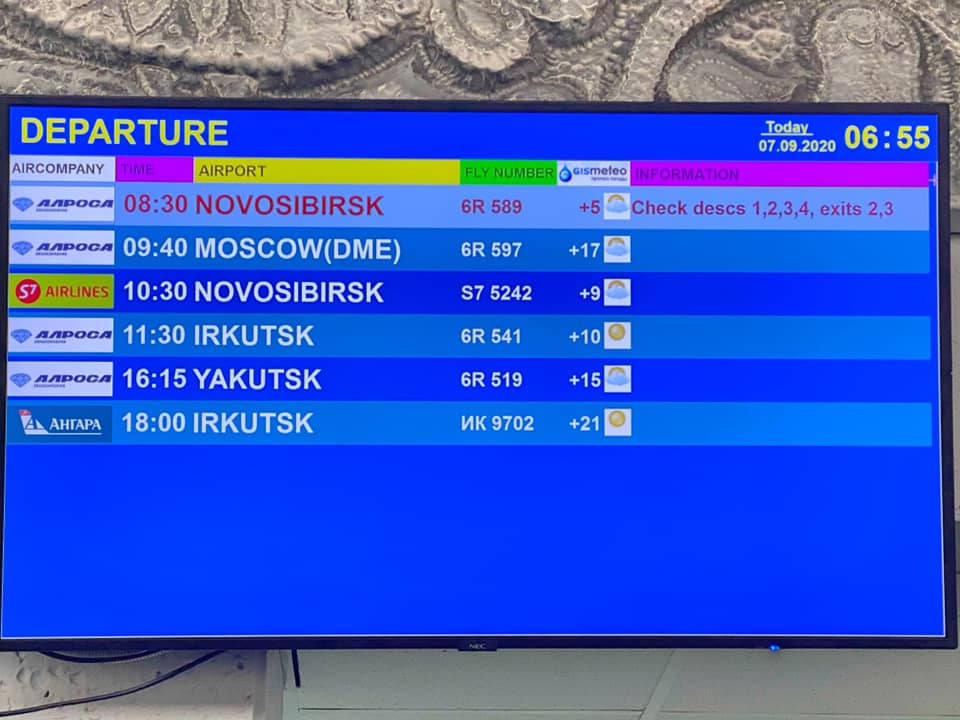 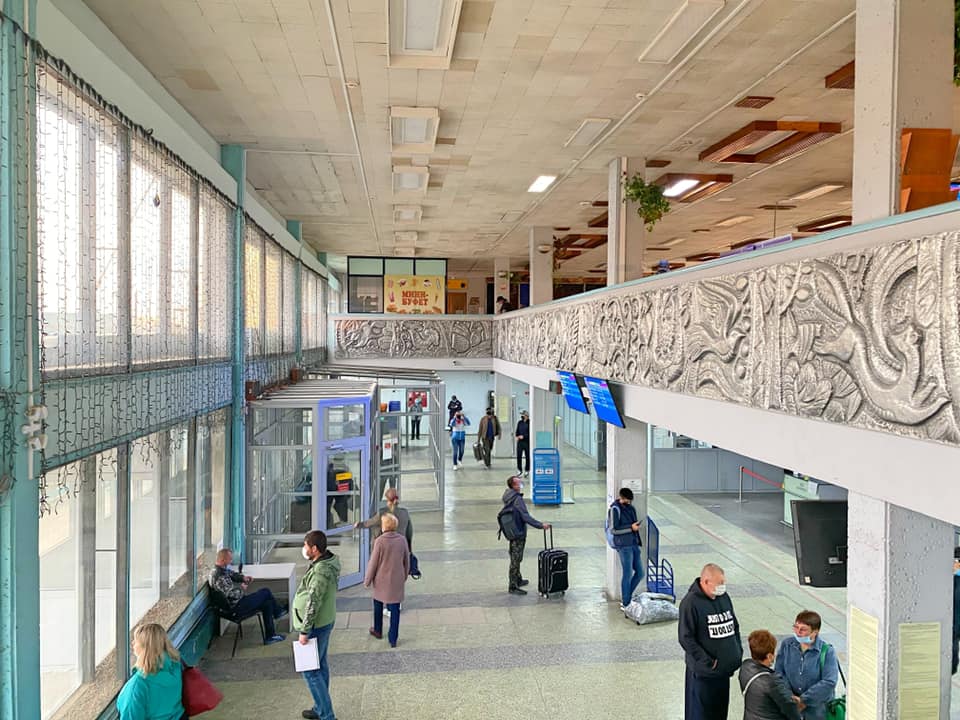 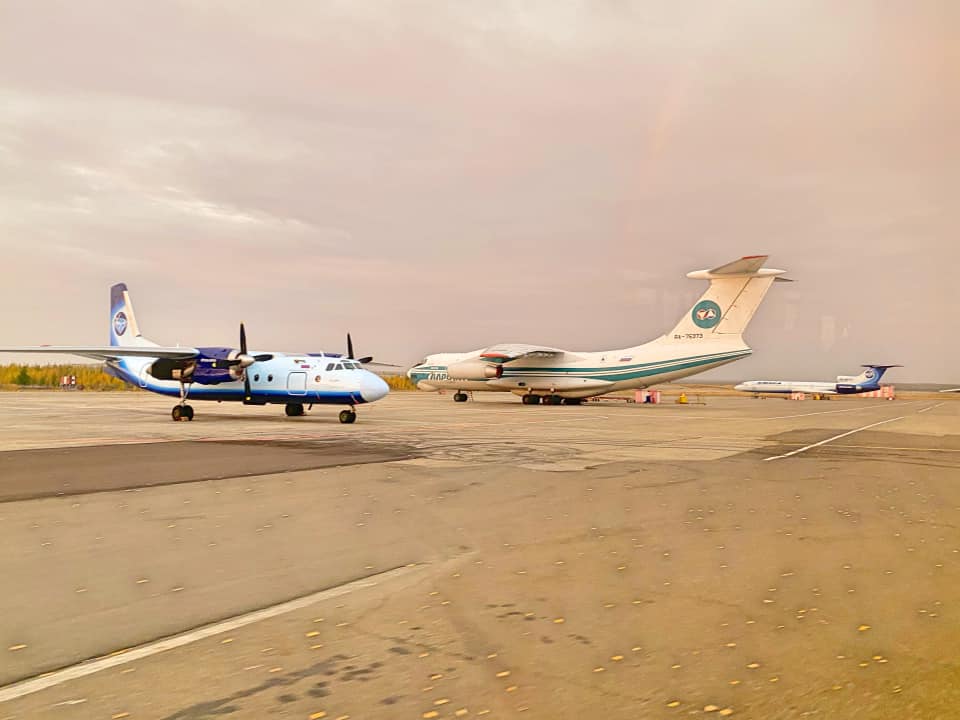 No one knows how long ALROSA will keep flying their Tu-154, and it’s difficult to book a flight with certainty.

Apart from this airline, only Air Koryo in North Korea regularly operates Tu-154s, and these are generally only on special occasions.