Our monthly round-up of new airliner liveries, deliveries and types is here. The CSeries has been rebranded as the Airbus A220. First aircraft is C-FFDO in full corporate colours (full story here). 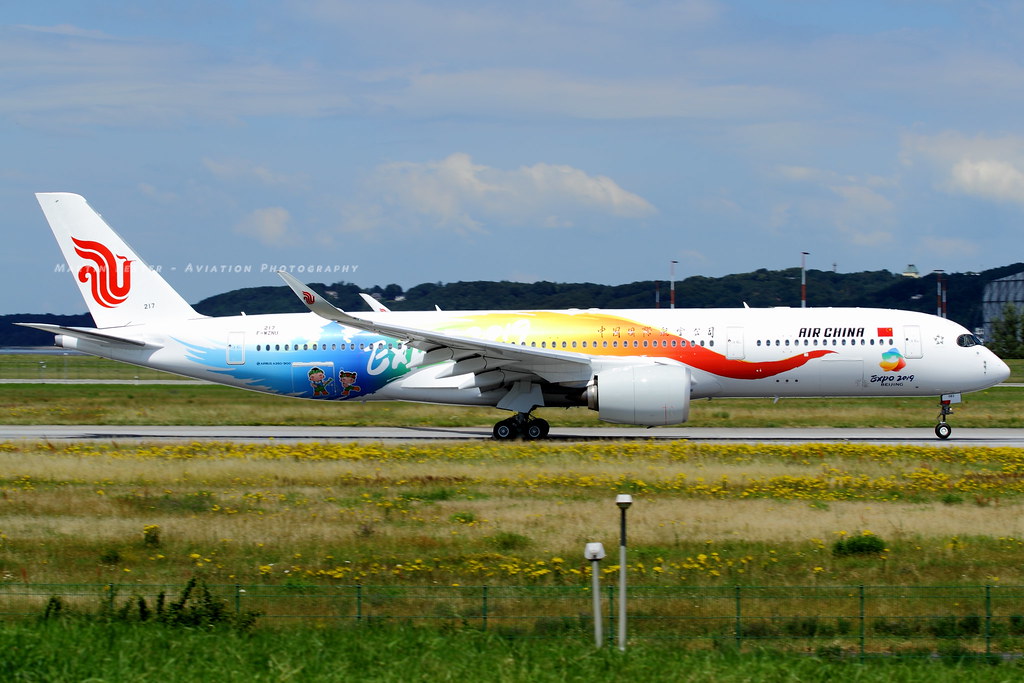 The first Airbus A350-900 for Air China will be delivered in this special livery. 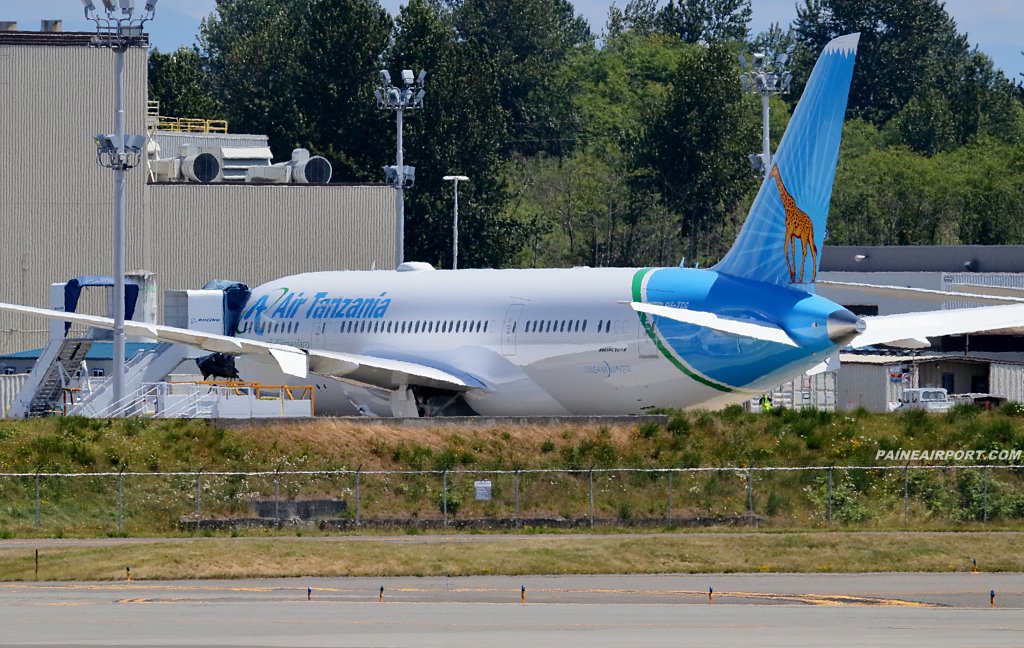 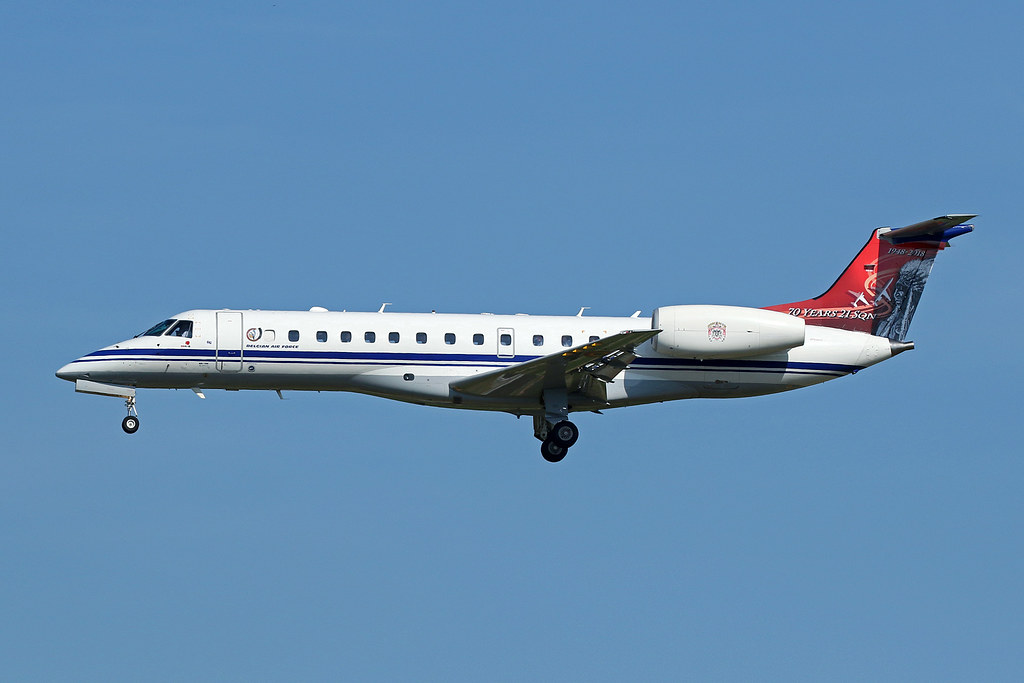 Dynamic Airlines is now the third company to take on the Eastern Airlines branding, following Chapter 11 proceedings. Its Boeing 767-300 is seen here. 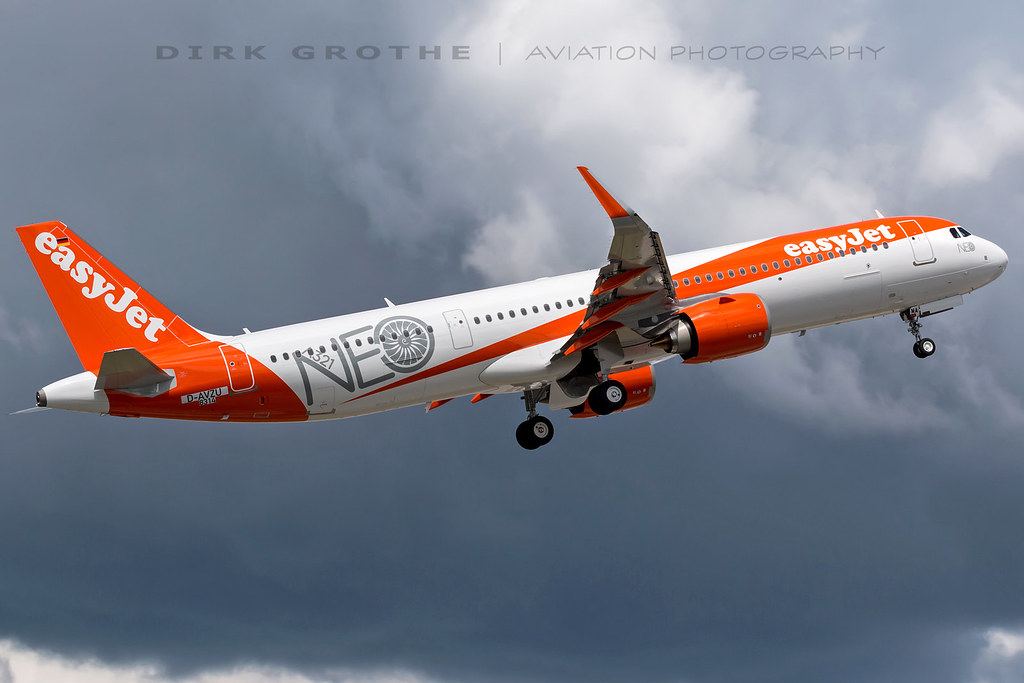 The first A321neo for easyJet will soon be handed over. It is G-UZMA. The world’s first second-hand Airbus A380 is now flying for HiFly, for the moment painted all white. 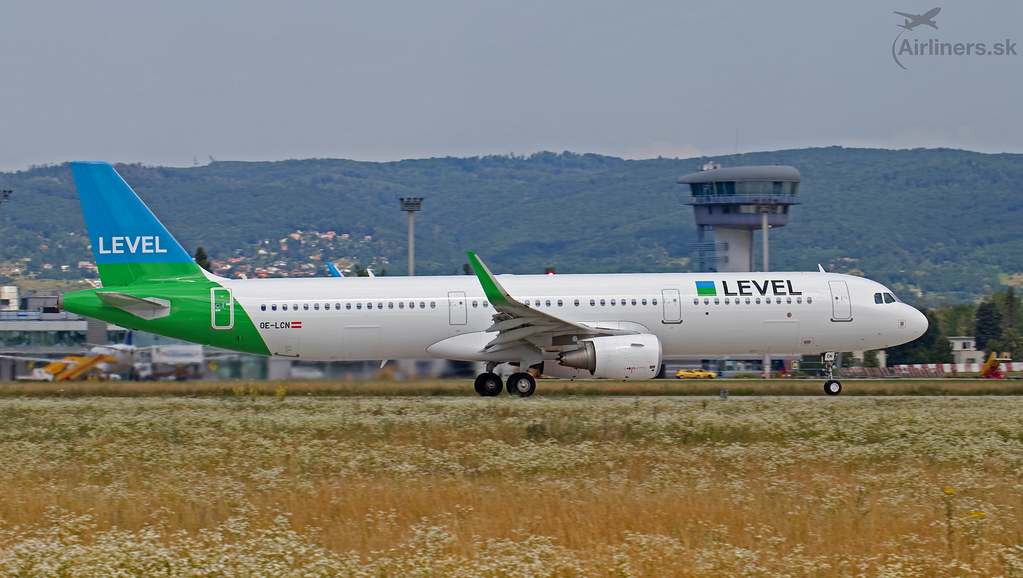 The short-haul division of LEVEL will launch in Vienna using Airbus A321s, like OE-LCN. 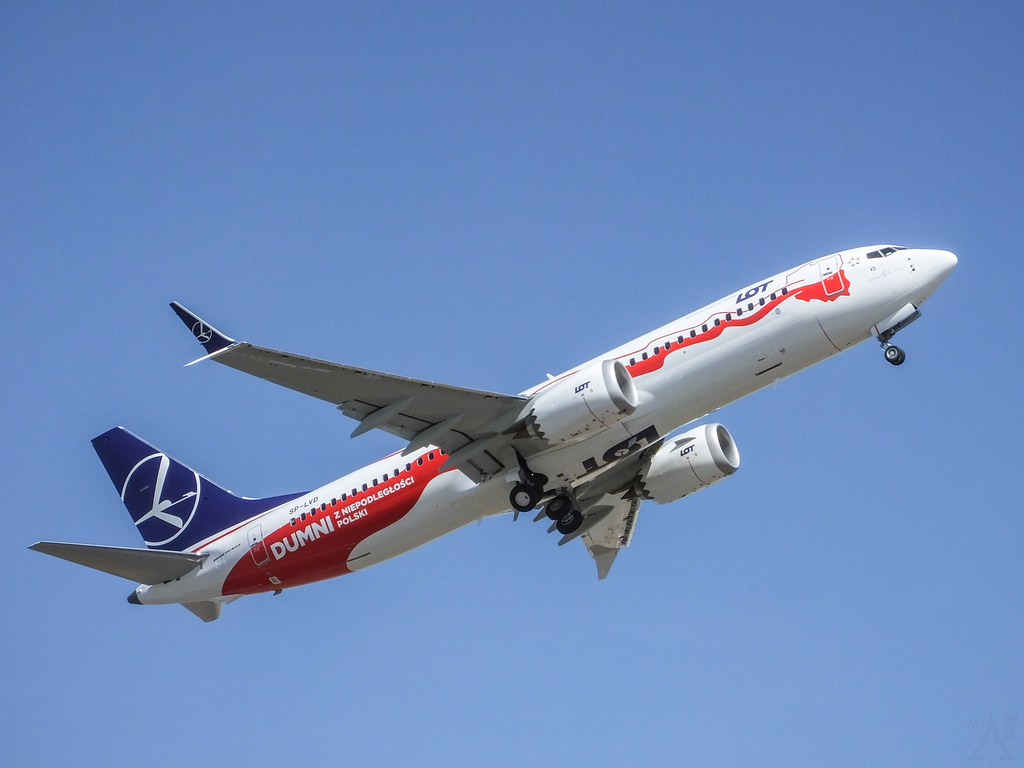 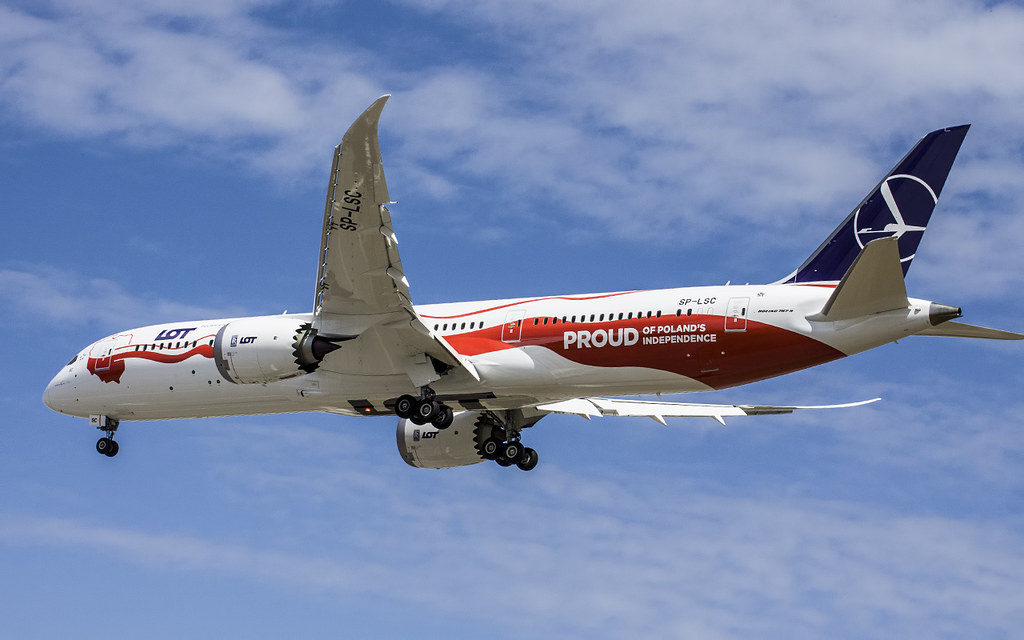 Two new aircraft have received this special livery marking the anniversary of Poland’s independence. They are Boeing 737 MAX 8 SP-LVD and 787-9 SP-LSC. The first widebody aircraft for Nepal Airlines has now been delivered, leased from HiFly. It is Airbus A330-300 9N-ALY. 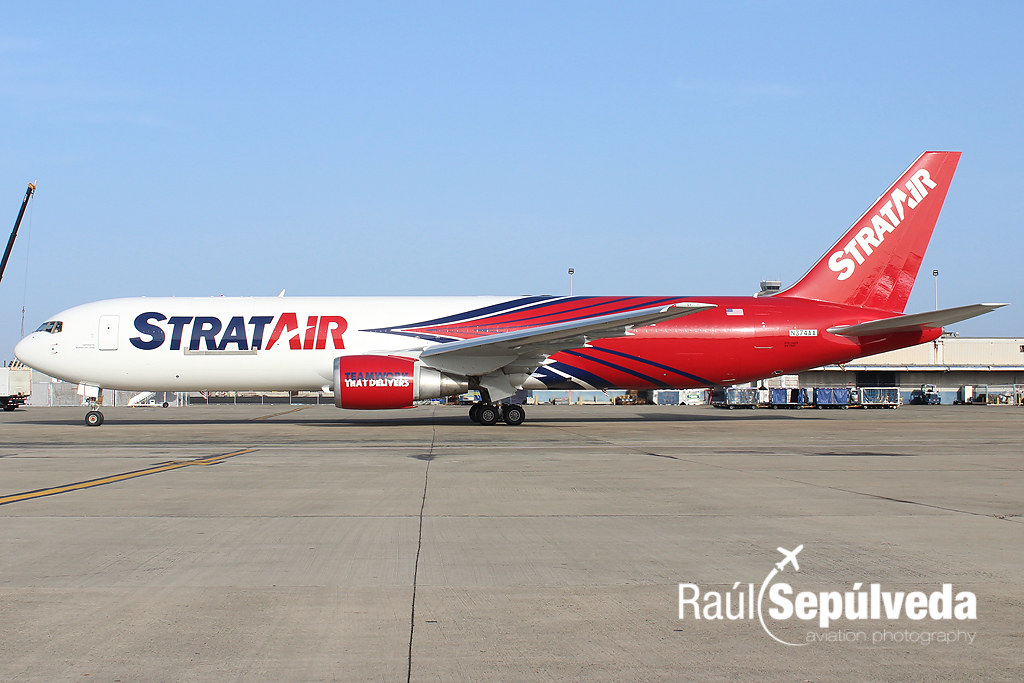 A new cargo airline brand, StratAir, is brought to you by Northern Air Cargo. Boeing 767-300 N374AA is flying in this livery out of Miami.

The first A321neo for TAP Portugal is CS-TJI, is now flying with the airline. 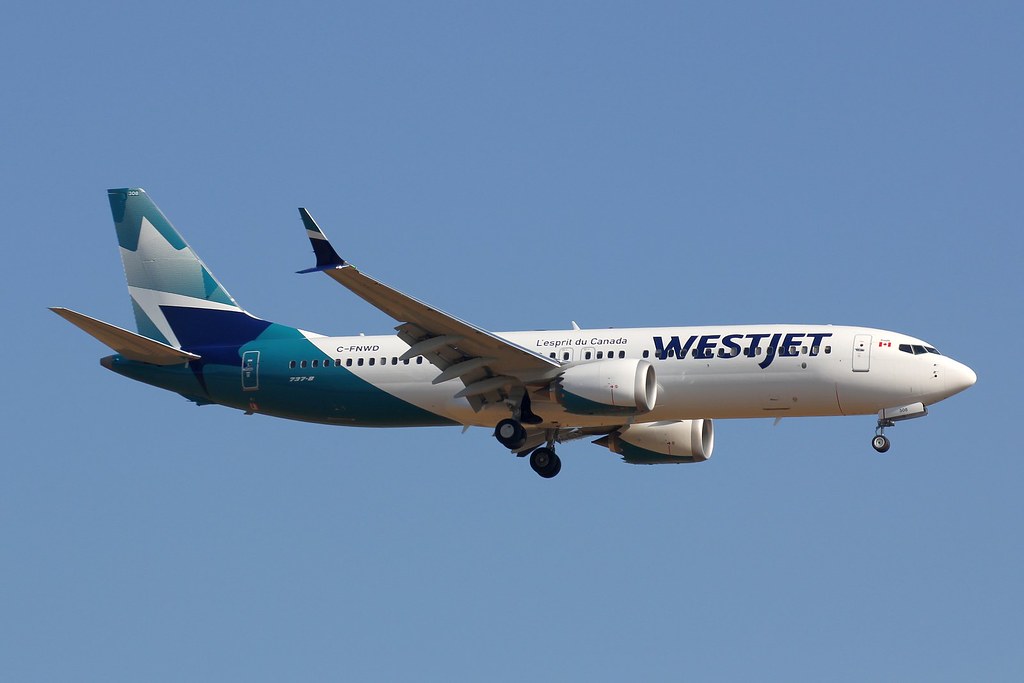 Don’t forget to send in your pictures for next month’s list!

CSeries Becomes the Airbus A220

Very interesting, thanks for sharing these planes with us.