Lufthansa will introduce its brand new Boeing 787 into service next week, with a series of short-haul crew familiarisation services before it enters long-haul service.

So, what does Lufthansa have planned for its Boeing 787s, and  how many will it operate? 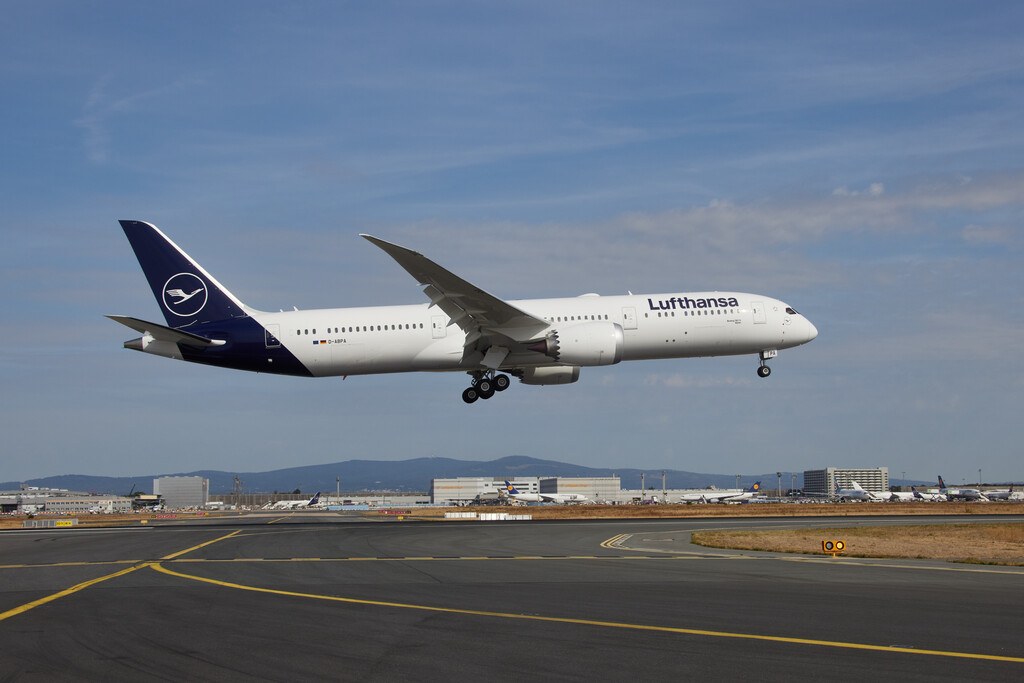 Lufthansa has an order for 31 Boeing 787-9 Dreamliner aircraft.

To date, only 1 has been delivered. However, more are due in the near future.

The one active aircraft has the registration D-ABPA, with the next four to follow as D-ABPB, C, D and E.

It is thought these aircraft were originally destined for Hainan Airlines in China, but were subsequently cancelled and thus became ‘white tails’ – that is, aircraft built but not taken up and painted white pending a future sale.

This has allowed Lufthansa to quickly gain delivery slots for the 787, despite long term delays and a large order backlog.

Where Will Lufthansa’s 787 Fly? 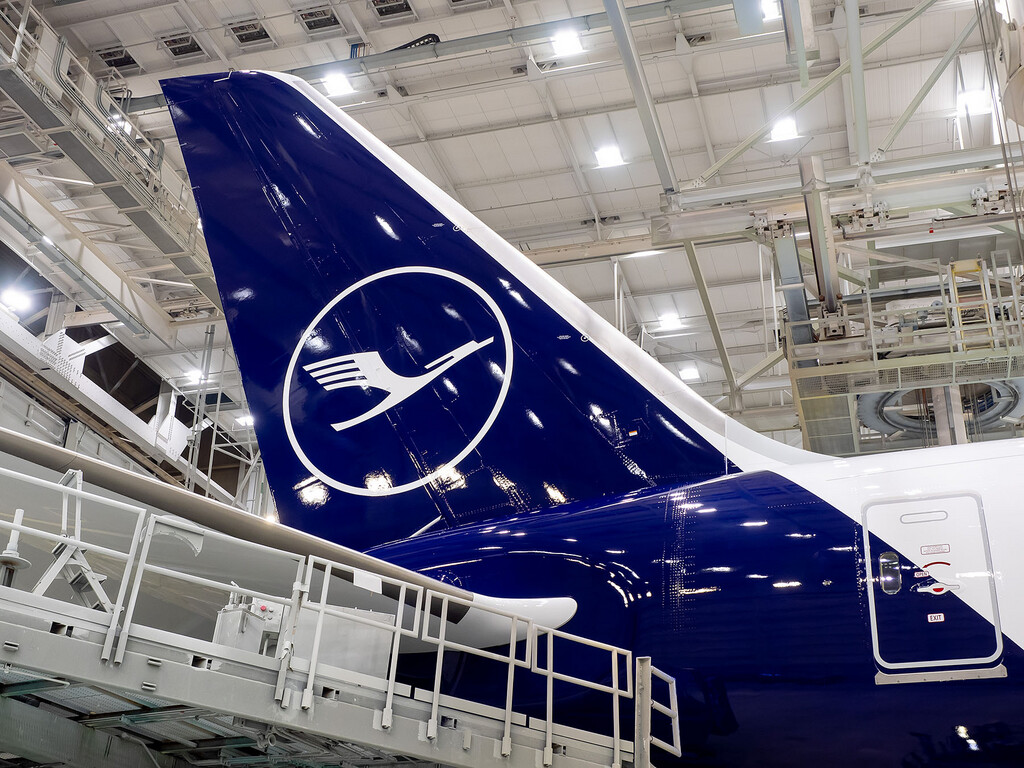 Initially, Lufthansa will operate crew familiarisation flights with its Boeing 787s on the route between Frankfurt and Munich.

These will begin on 19 October and operate up to three round-trips per day until at least the end of November.

Beyond this date is not yet known, and other routes may also see sporadic use of the 787.

Lufthansa flight numbers of their 787 domestic routes are:

However, the airline stresses that aircraft assignments can change at the last minute and are not guaranteed.

Still, for those in Europe this is a great way to try out the new fleet.

In the future, the first route earmarked for Lufthansa 787 services is Frankfurt to Newark and Frankfurt to Toronto.

Others are expected to be announced soon, with the new aircraft eventually replacing the older Airbus A340 fleet.

Are you flying on one of the domestic 787 routes with Lufthansa? Why not leave a comment below, or get in touch to share your experiences and photos?

[…] the airline celebrates the introduction of its new Boeing 787 airliners, it is also looking to its past by securing the future of two members of its previous […]