Lufthansa is set to mark its 100th anniversary in 2026 and I’m sure will be planning a lot of special events to celebrate the milestone.

One which has been announced already is the preservation of two historic airliners, which will go on display that year in either Frankfurt or Munich.

As the airline celebrates the introduction of its new Boeing 787 airliners, it is also looking to its past by securing the future of two members of its previous fleet.

Which Aircraft are Being Preserved? 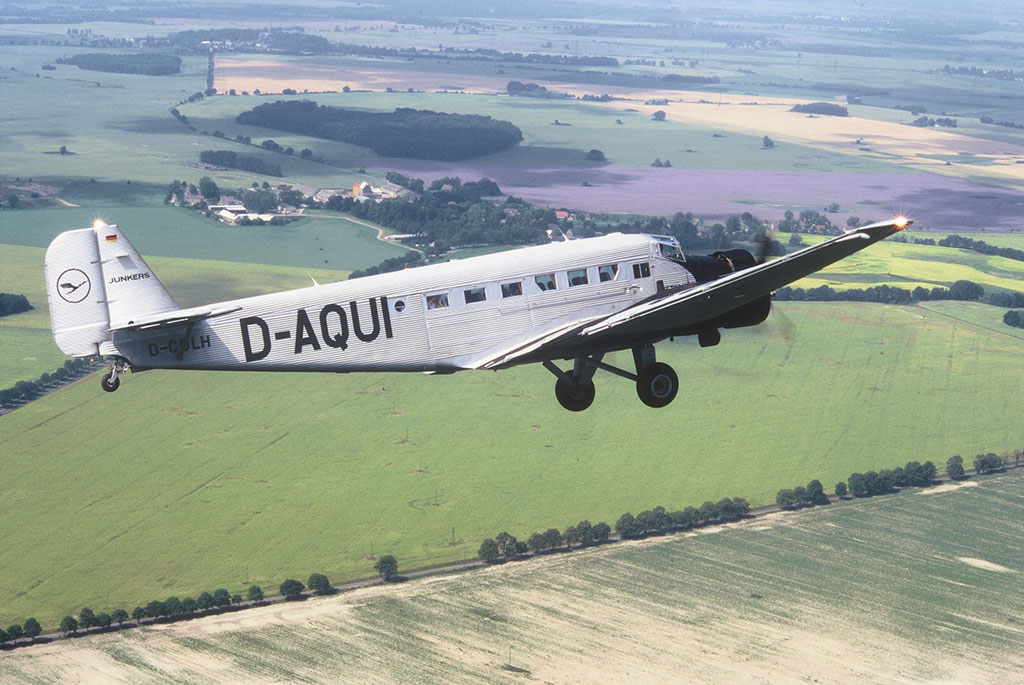 The airline has announced that a Lockheed L-1649A Starliner and Junkers Ju-52 will be preserved for the anniversary and put on display.

The Lockheed L-1694A “Superstar” N7316C and the Ju 52 D-AQUI are currently in storage at Paderborn-Lippstadt Airport. The “Superstar” has been dismantled into individual parts, while the Ju 52 is almost completely assembled.

The latter aircraft was built in 1936 at the Junkers factory in Dessau, while the Lockheed had its maiden flight in 1956. The propeller-driven old-timers are among the most distinctive and historically significant aircraft in aviation history.

Further information about their intended final location and how to visit them will be revealed in due course.