My Freighter, an Uzbek logistics company, has taken delivery of a Boeing 747-281F, becoming the first Uzbek company to operate the freight variant of Boeing’s iconic “Jumbo Jet.” The new aircraft will enable My Freighter to capitalize on the growing position of Uzbekistan’s capital, Tashkent, as an air freight hub.

The aircraft arrived on Sunday at Islam Karimov Tashkent International Airport after departing from Jakarta, Indonesia where it had undergone refurbishment and the necessary technical checks. With a range of over 10,000 kilometers, the newly acquired Boeing 747 enables My Freighter to launch new logistics services from its hub in Tashkent, connecting China and Southeast Asia with Europe and the United States.

“When we established My Freighter in 2019, we set a goal: to turn Uzbekistan into a center for international cargo transportation. We are working to create an ‘air freight Silk Road,’ taking advantage of Uzbekistan’s geographic position between China and Europe,” said My Freighter CEO Abdulaziz Abdurakhmonov. 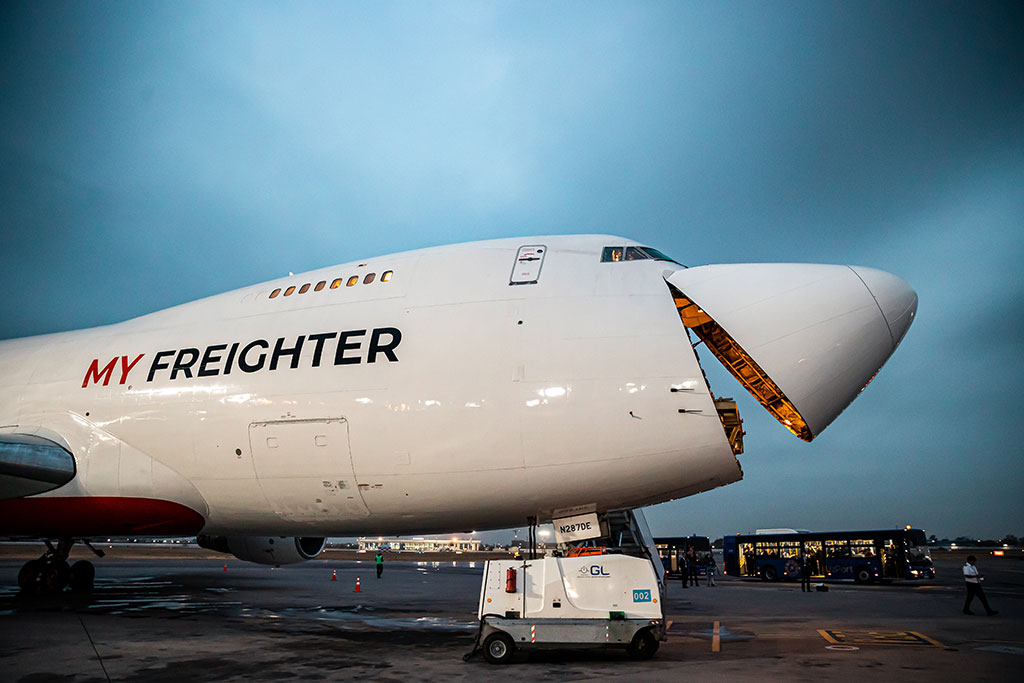 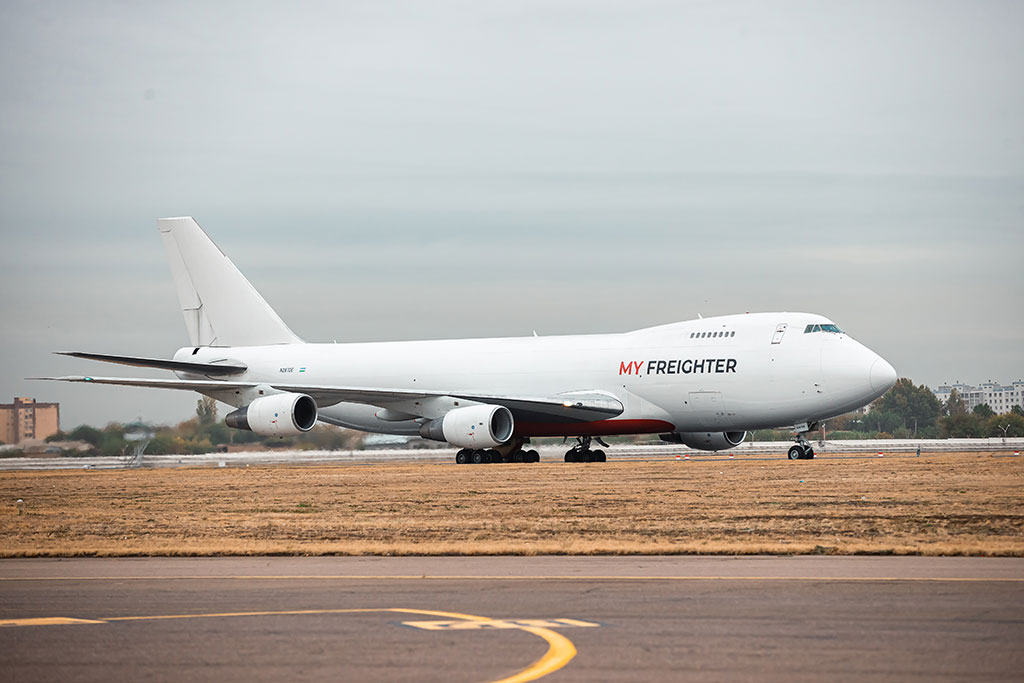 This aircraft, with construction number 23139/608, was built in 1985 as a dedicated freighter. It previously flew with Nippon Cargo Airlines, VolgaDnepr, AirBridgeCargo, Ark Airways, and most recently Nodic Cargo as ER-BBS.

It is one of only a handful of classic Boeing 747s still flying.

My Freighter will soon purchase five more 747 cargo aircraft as part of plans to expand its fleet to 20 aircraft within the next five years.