Here’s a selection of the new airliners in our skies this month, March 2019.

As always, please send any pictures you take of interesting new aircraft for next month’s list! 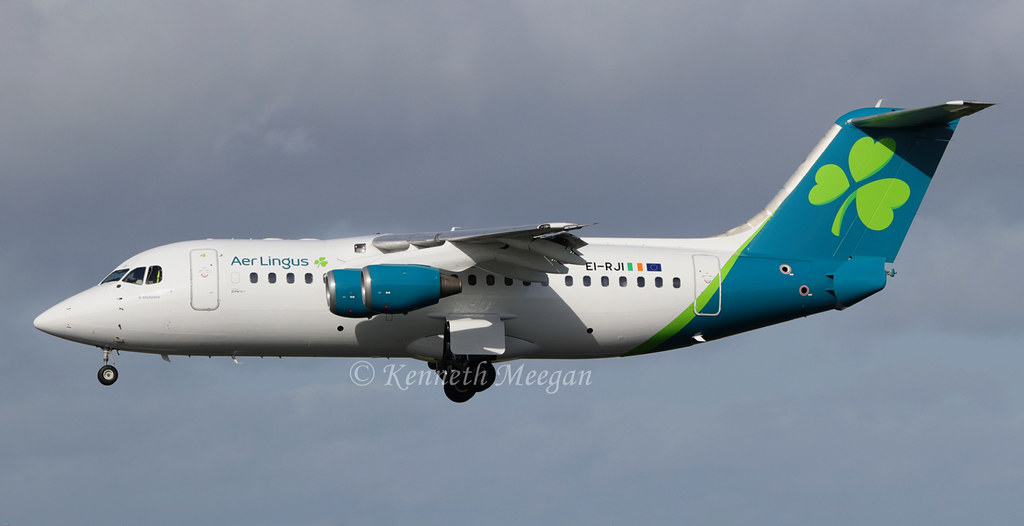 Airbus A320 OE-LBO is wearing this retro livery showing Austrian Airlines as it looked in the 1980s.

So far we have three retro jets flying for British Airways to mark their 100th anniversary. Another one is due to join them very soon. They are: The first Boeing 737 MAX in British Airways colours is flying for franchise partner Comair in South Africa. It is ZS-ZCA. 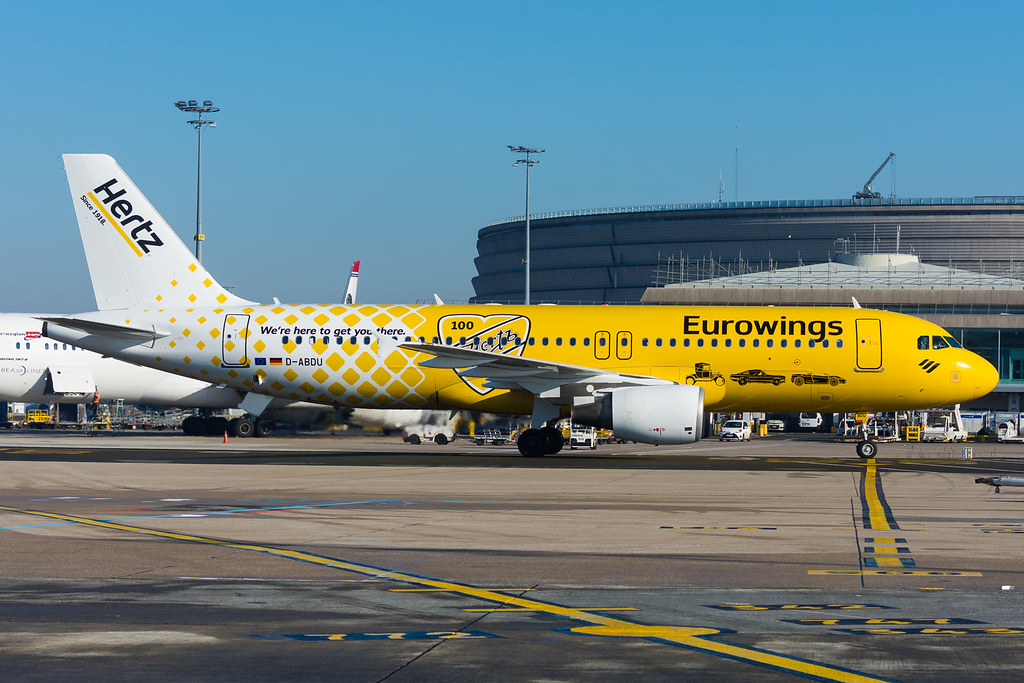 A new special logojet livery for Eurowings is this bright example on Airbus A320 D-ABDU. 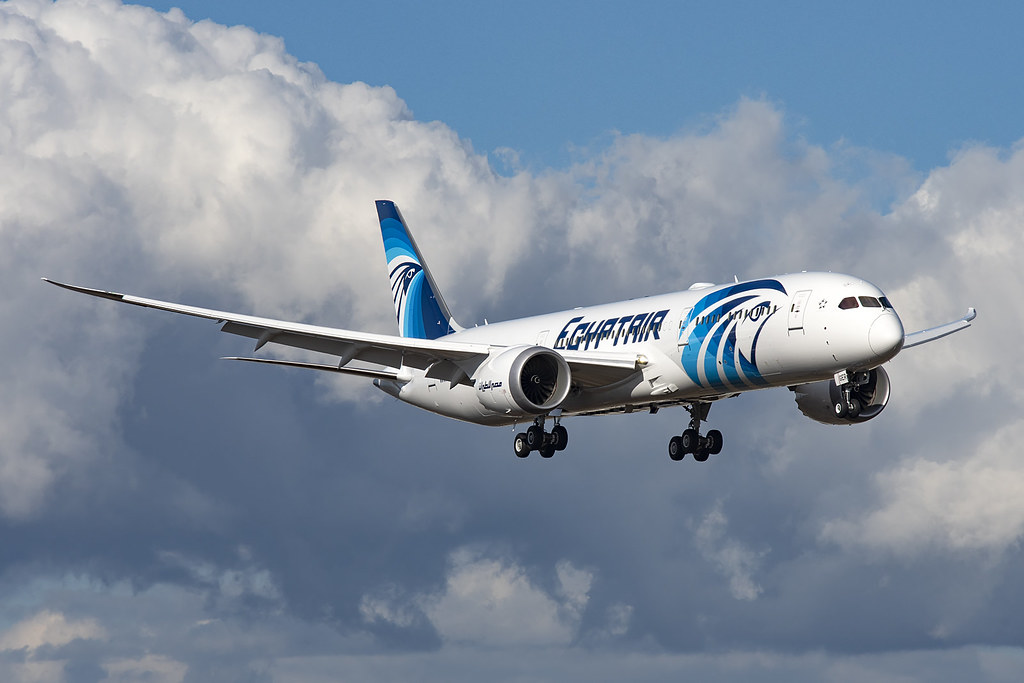 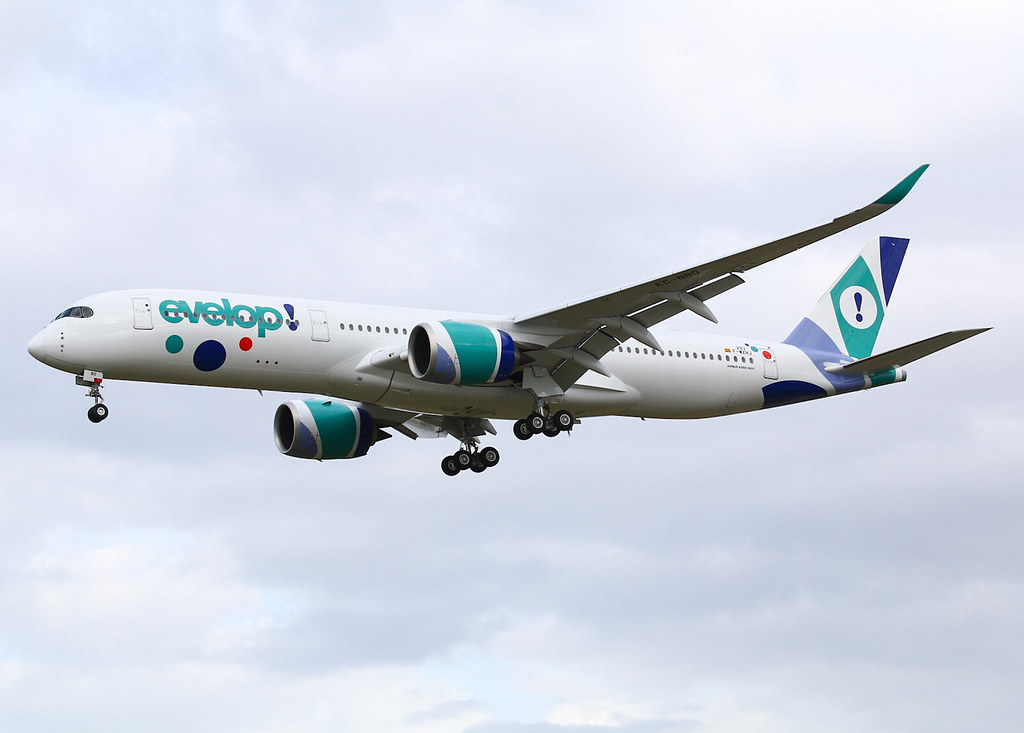 The first (and only) Airbus A350 ordered by Evelop Airlines is now flying. Registration EC-NBO.
[Find out Where Evelop will fly their A350] 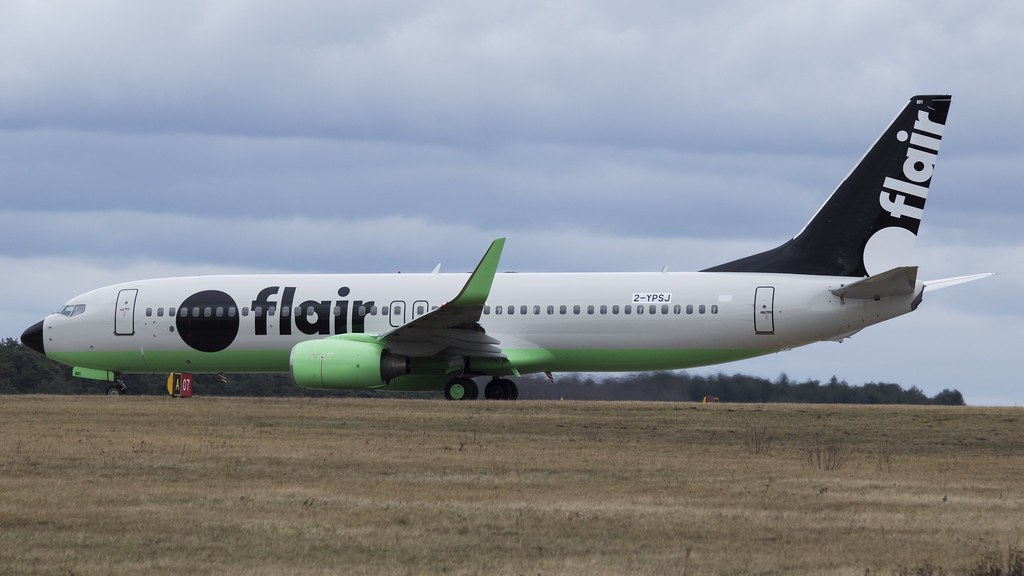 Uzbekistan Airways has taken delivery of UK32021, an Airbus A320neo.