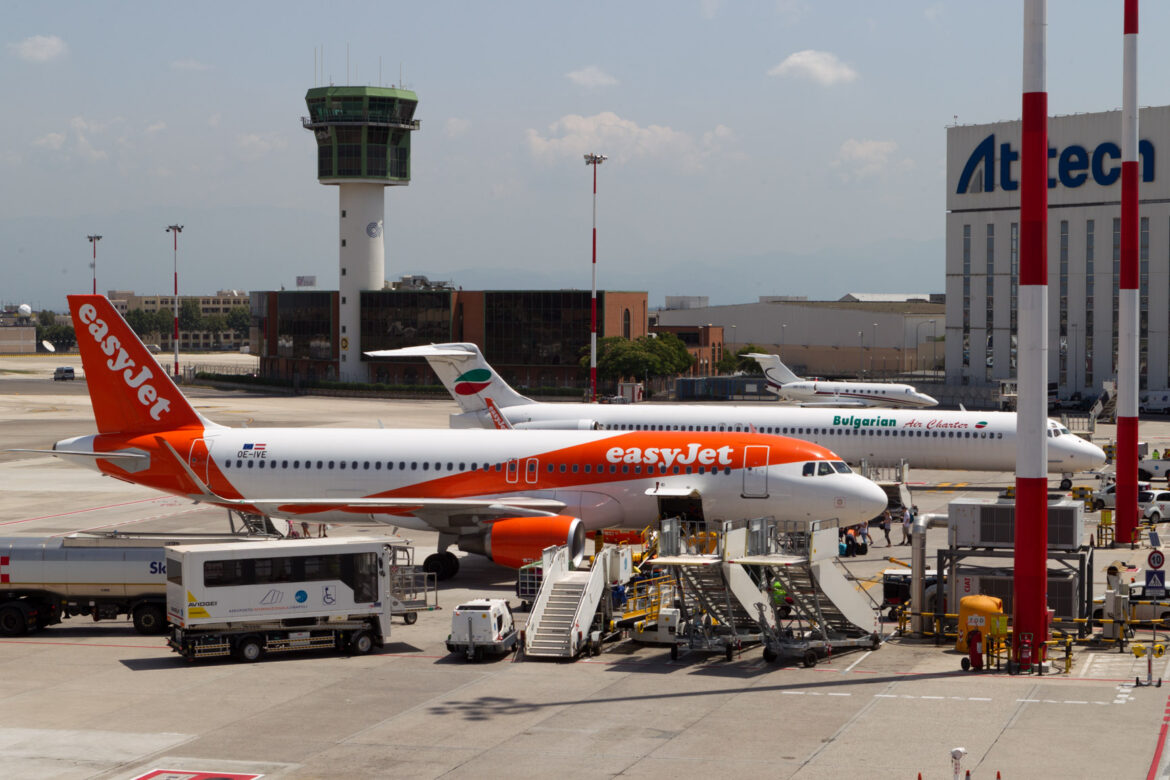 Where to spot at Naples, by Martyn Cartledge.

Naples airport (NAP | LIRN) lies approximately 4 miles (7km) northeast of this Italian west coast city in the shadow of Mount Vesuvius. Located in an area called Capodichino it serves the holiday areas of not only Naples itself but the popular and glorious UNESCO World Heritage Site of the Amalfi coast which includes destinations such as Sorrento, Positano and Amalfi.

The airport covers a total surface area of 233 hectares, including approximately 53ha given to the military facility – Aeronautica Militare Aeroporto di Napoli-Capodichino. This site performs vital logistical and operational support functions to many hosted organisations and commands, such as the Coast Guard, 5th Aircraft Maintenance Team, 6th Flight Department of the State Police and the Vigili del Fuoco, the aviation arm of the National Fire Service. In addition, it is used as the terminal for visiting foreign Heads of State and dignitaries.

There is one code 4D runway used in both directions (orientation 06/24) at a length of 2,628m. Runway capacity is 30 flights per hour. There are two taxiways, TN and TS, located on the north and south of the runway respectively.

The airport has 30 aircraft stands and 18 boarding gates (15 gates are located in the ground floor of the terminal and three on the first floor). The maximum size of aircraft handled at Naples Airport are Airbus A330 and Boeing 767, although the A320 and 737-800 are the most common size you’ll see in use here. 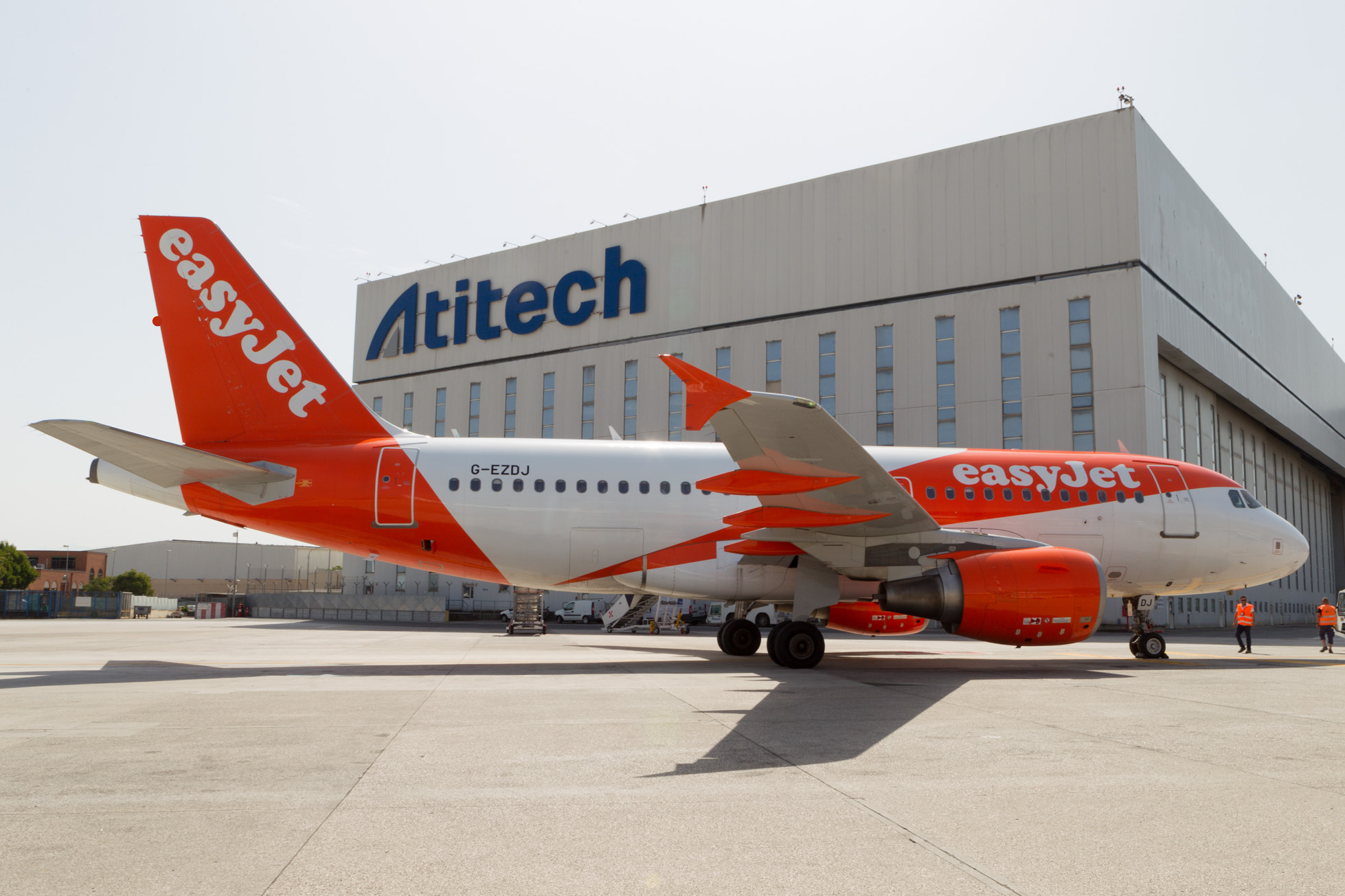 Logistics operator DHL has an operation on site and there is an FBO for business jet users as well as an aero club. Atitech also have an MRO aircraft repair and support facility. In addition there is a US Military facility which can, on occasion, produce an interesting visitor.

Where to Spot at Naples Airport 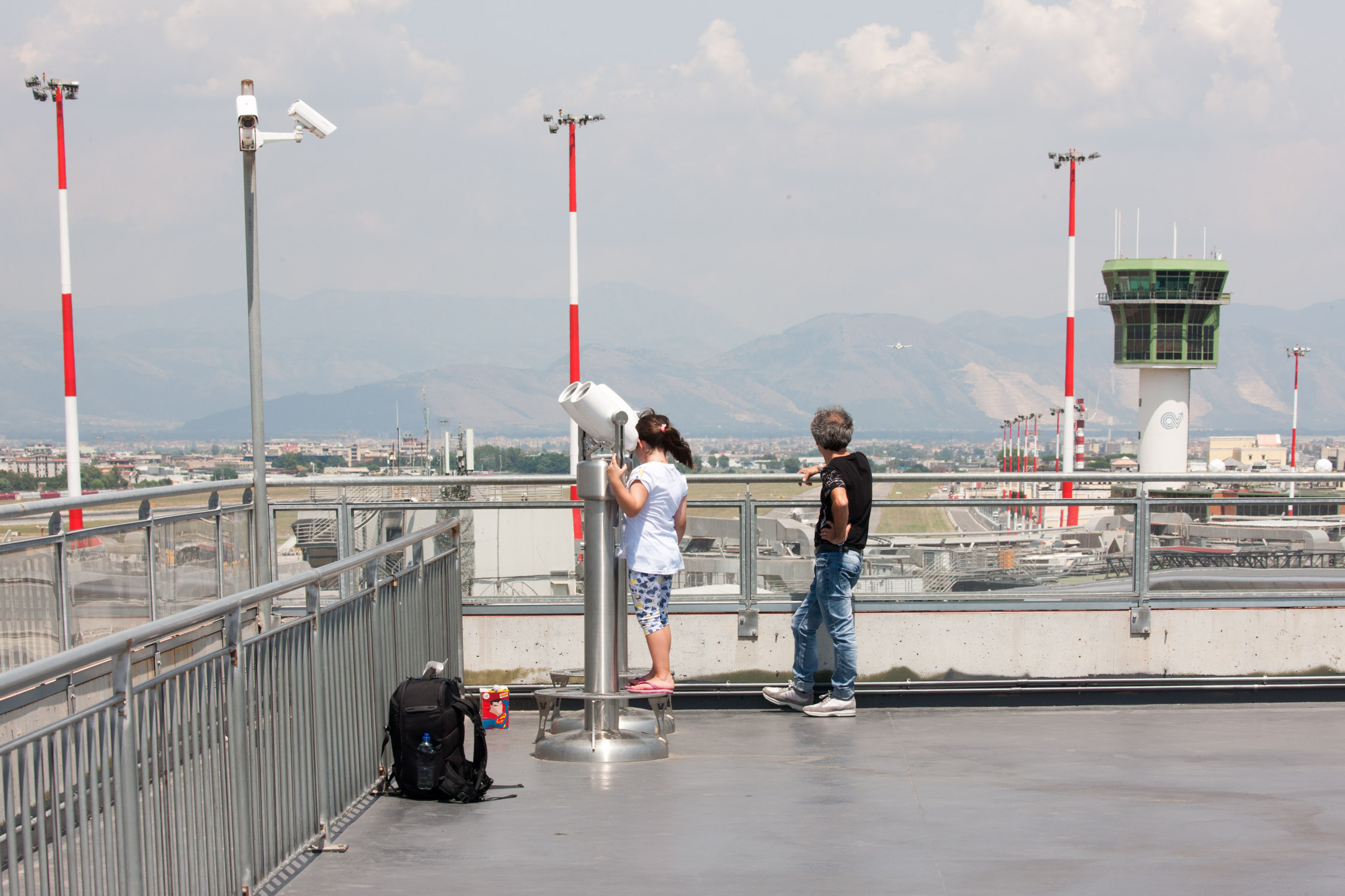 There are very few viewing areas outside of the airport perimeter, however it is more than made up for by a dedicated viewing area on the top level of the car park from where you can see over the runway, with the military area just the other side, along with a few stored aircraft. 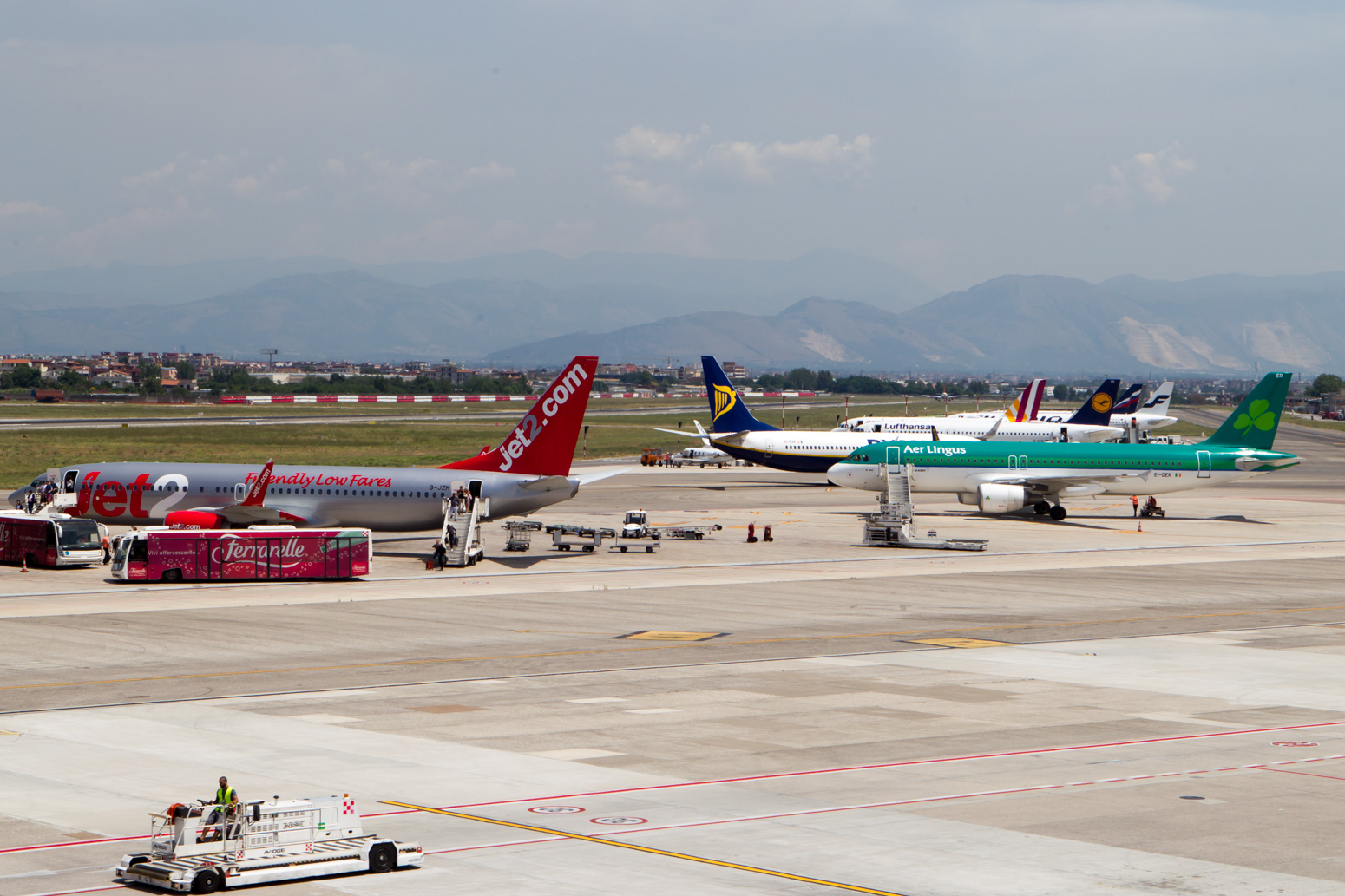 On the terminal side, the taxiways and the main, biz jet, aero club and DHL ramps are visible. Although there are no facilities here, you are only a short distance from the terminal and its many food and beverage outlets, one of which being a pizza restaurant and take away serving, quite frankly, the best airport food I have ever had. 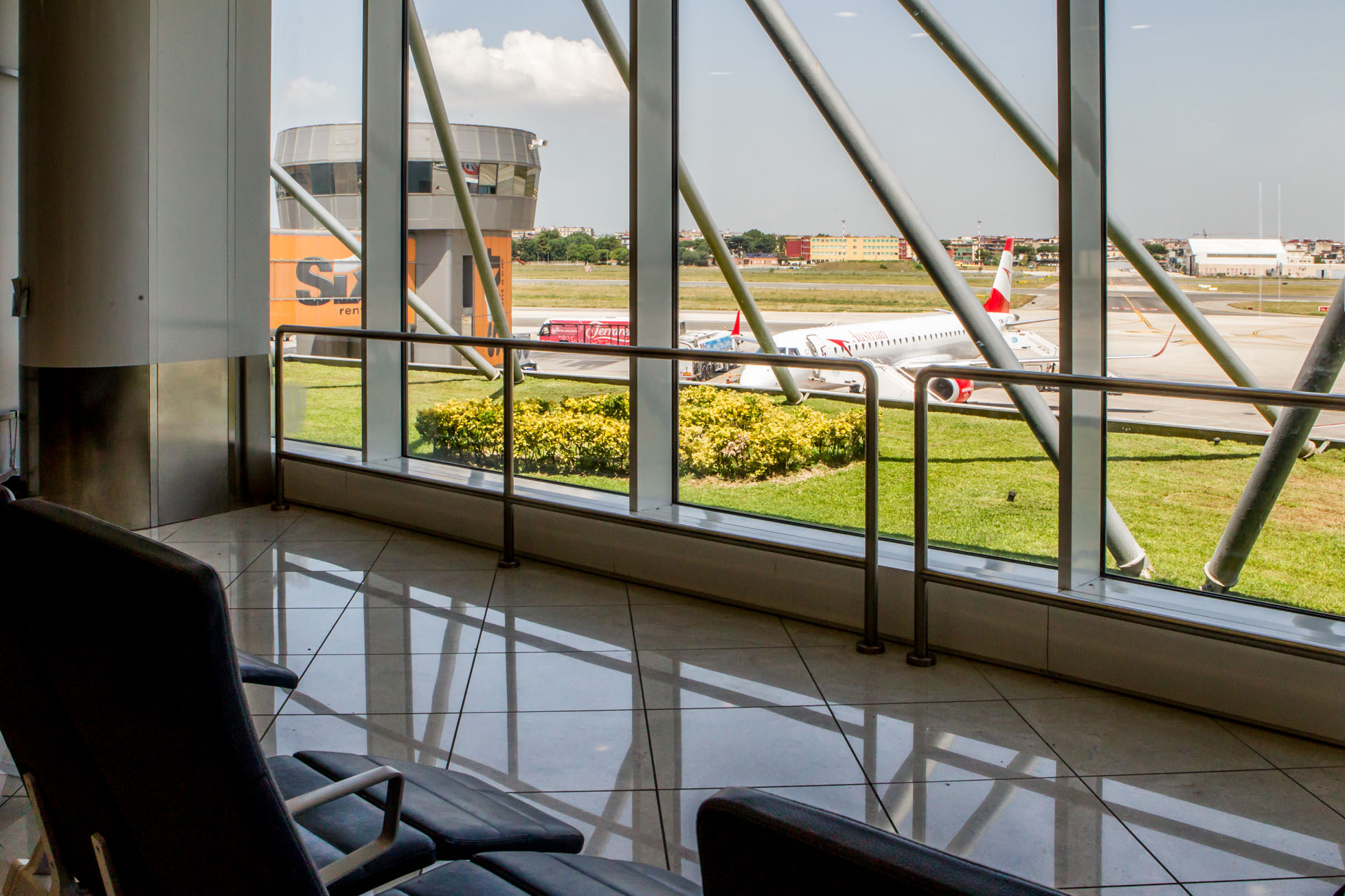 Once through security, it is possible to view and photograph through the large glass windows of the terminal lounge area from both the seating areas as well as a first floor cafe/bar area which overlooks the majority of the ramp and the runway, so little is missed. However, the biz jet and light aircraft parking and a small part of the apron including the DHL ramp are not visible from here.

Airlines and Aircraft at Naples Airport 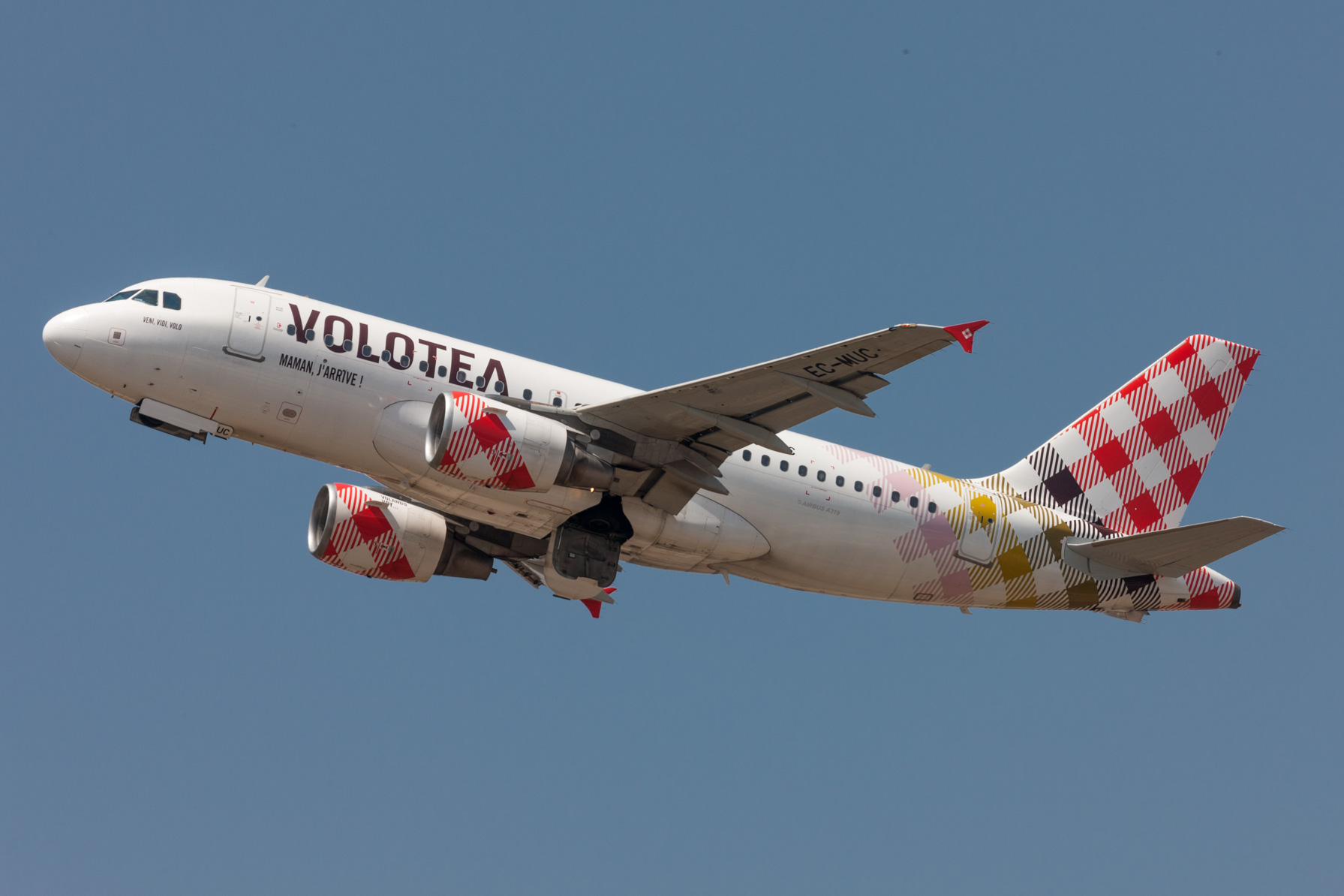 Volotea A319 taken at Naples 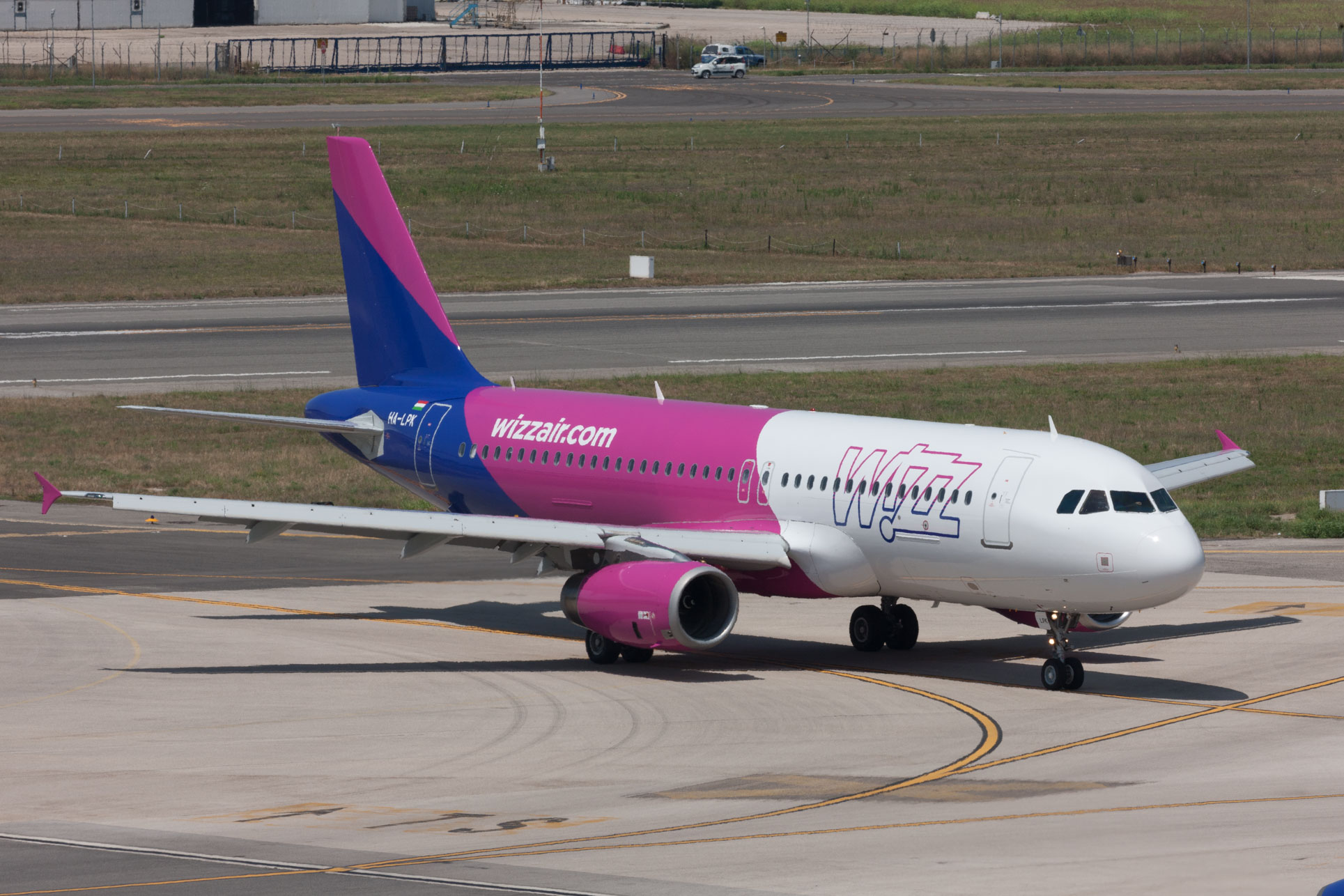 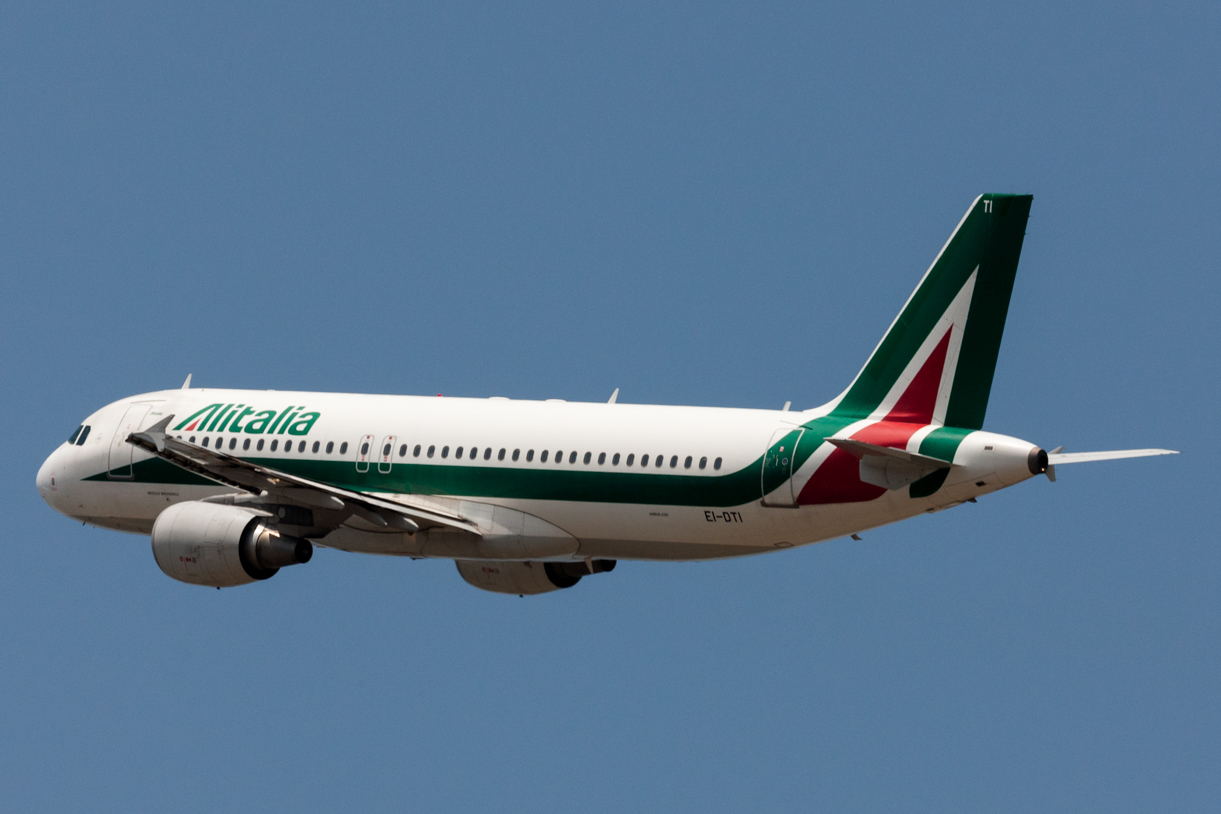 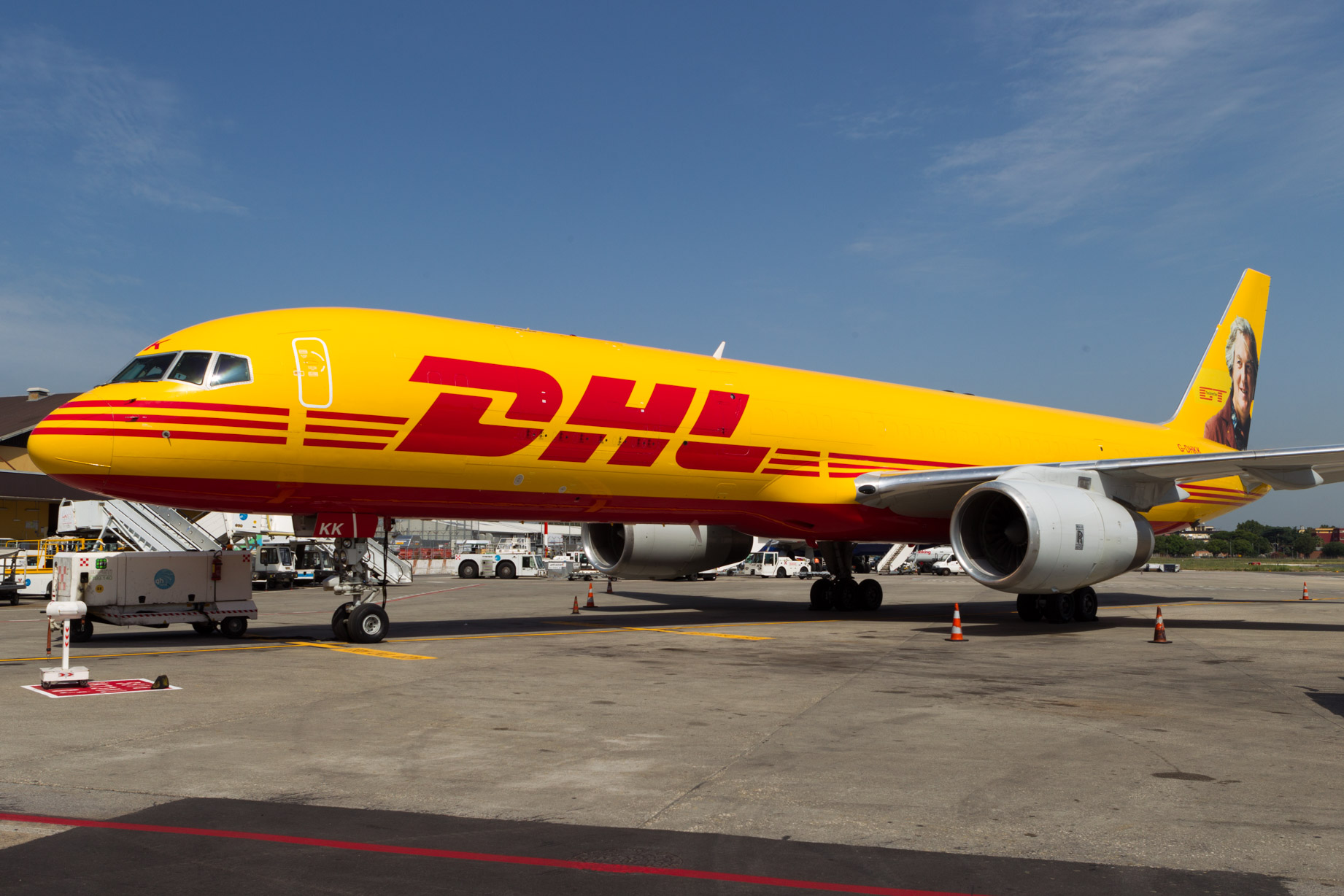 Airlines operating here are not the most widespread with Volotea, Ryanair, Wizz Air and easyJet as the major players. You’ll also see a selection of European charter and flag carriers as well as the occasional more ‘exotic’ operator such as Air Arabia and flyDubai. A Poste Air Cargo ATR 72 also day-stops. 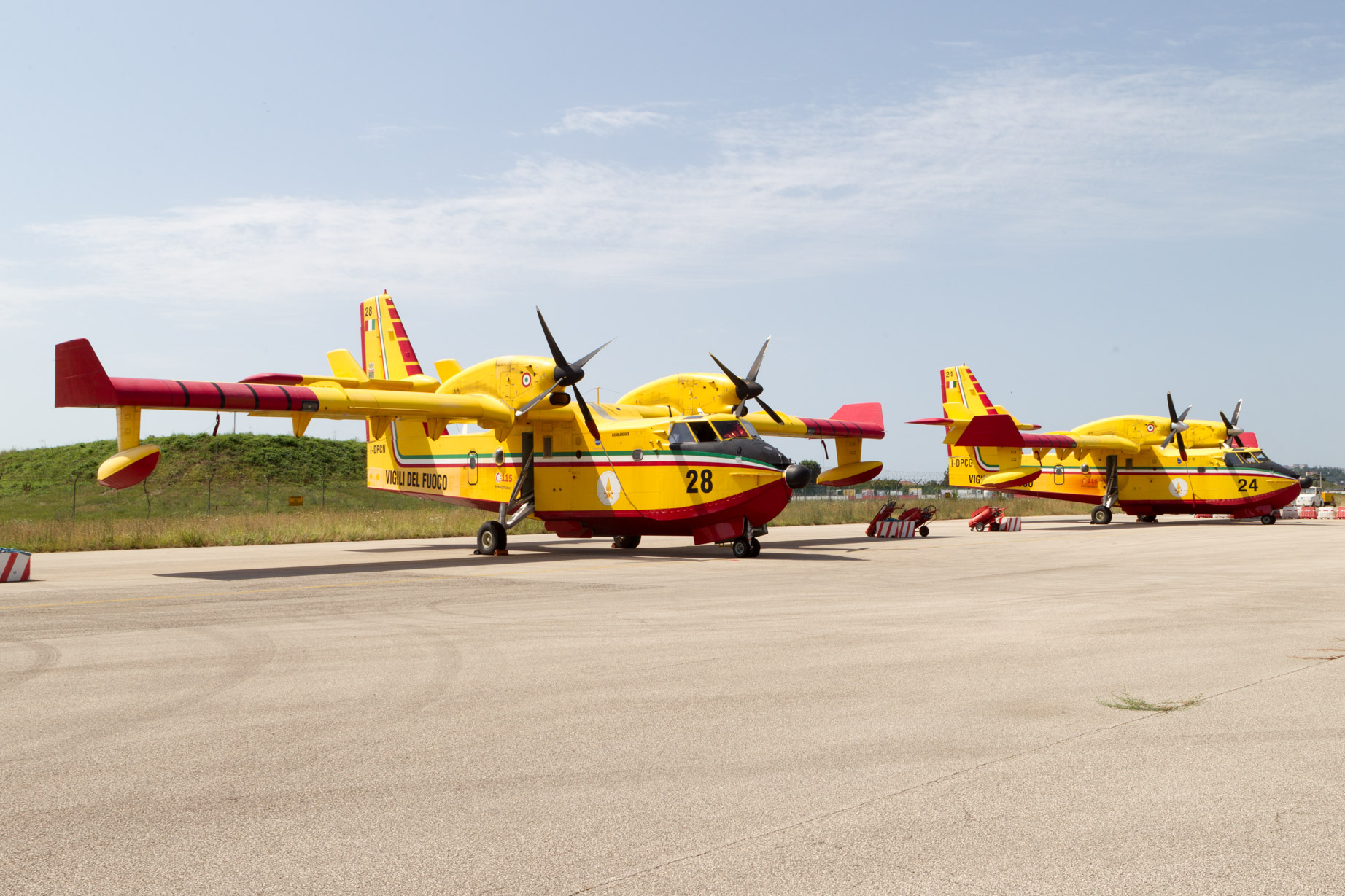 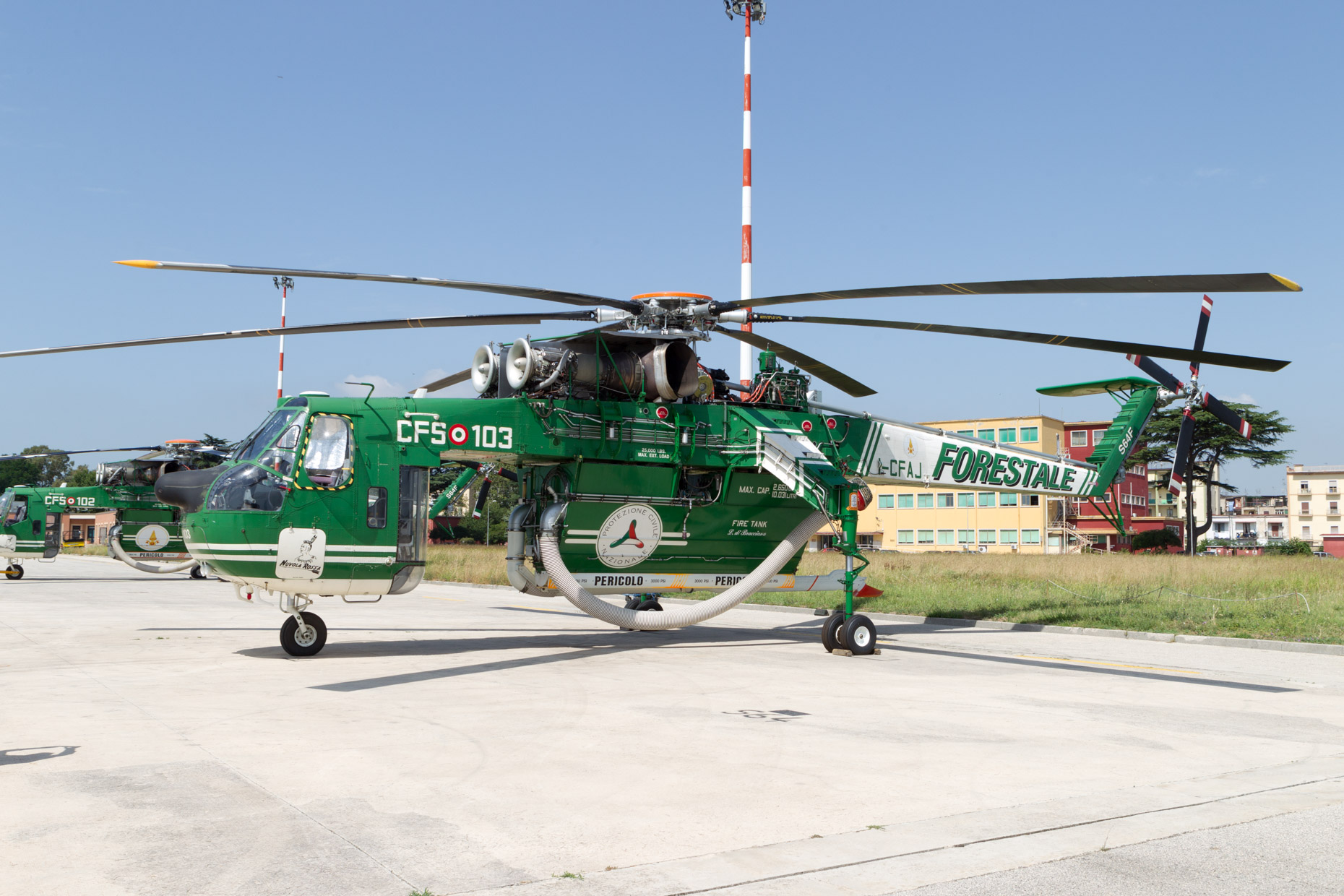 Over at the Air Force site there are quite a selection of aircraft stationed mainly for firefighting duties such as the Corpo Forestale Dello Stato Sikorsky S-64B (CH-54) Skycrane and Vigoli del Fuoco CL415 and Agusta Bell AB412EP along side Coast Guard AW139 amongst others. This in addition to visiting aircraft of the Italian Air Force as well as foreign forces. In storage there is an Avioimpex Douglas DC-9 and a seemingly unmarked Alenia G222.

Naples is not the busiest nor most interesting airport in terms of regular movements but it has some interesting moments and is bathed in beautiful Italian sunshine, with the metaphorical shadow of Vesuvius which provides a smoldering (sometimes literally) backdrop.