Here is our monthly round-up of the latest new airliner deliveries and liveries to be seen in our skies this month, April 2021.

Air Premia is a new airline from South Korea due to launch soon. Its first aircraft has just been delivered – Boeing 787-9 HL8387.

Air Serbia has replaced its Airbus A330 with another example, YU-ARB, with this special tail scheme showing Nikola Tesla. 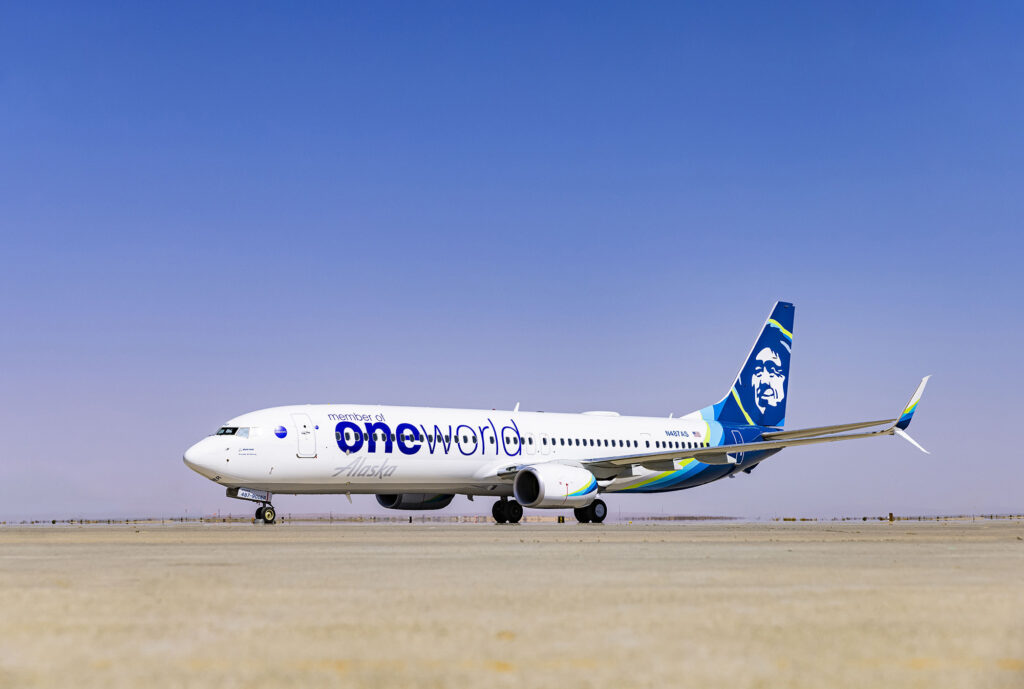 Alaska Airlines is now the 14th member of the oneworld Alliance. 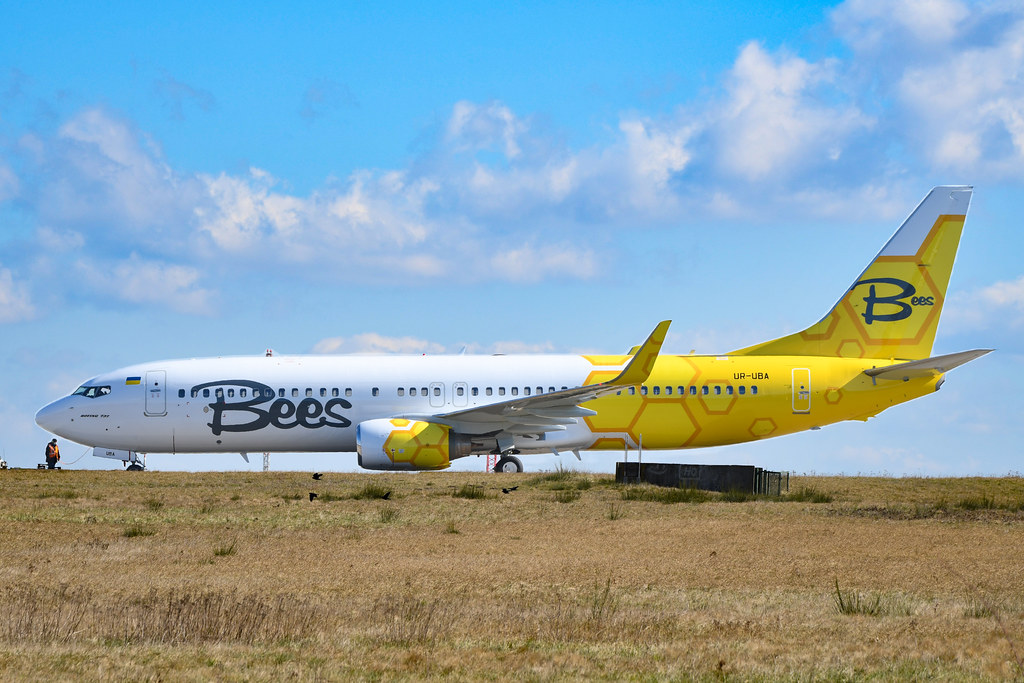 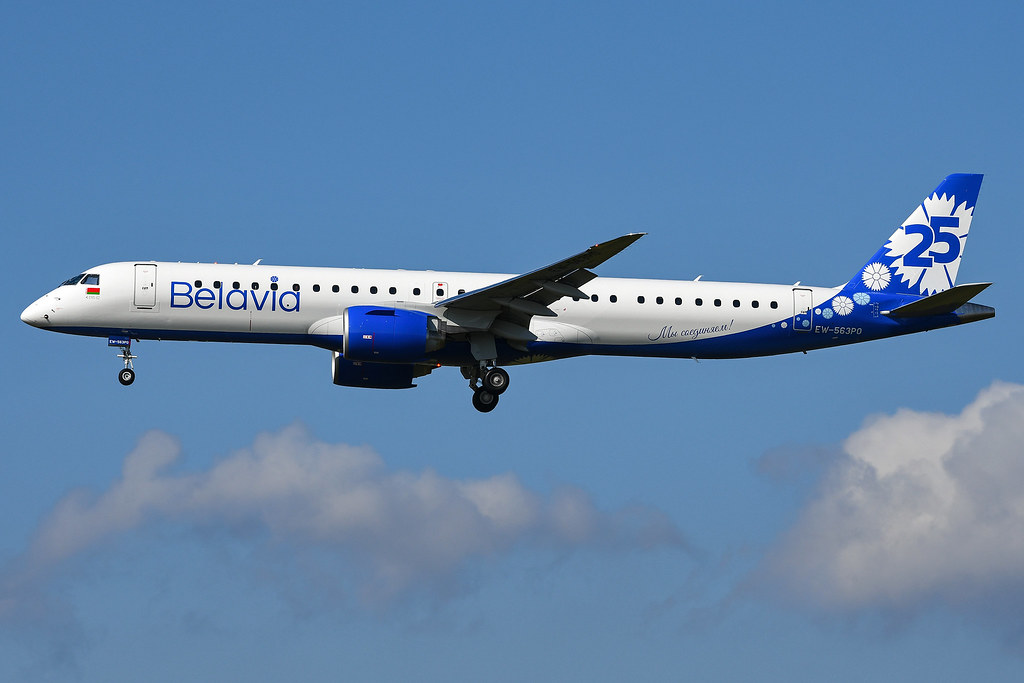 The Belarussian airline is celebrating its 25th anniversary with special colours on its new Embraer E2 EW-563PO. 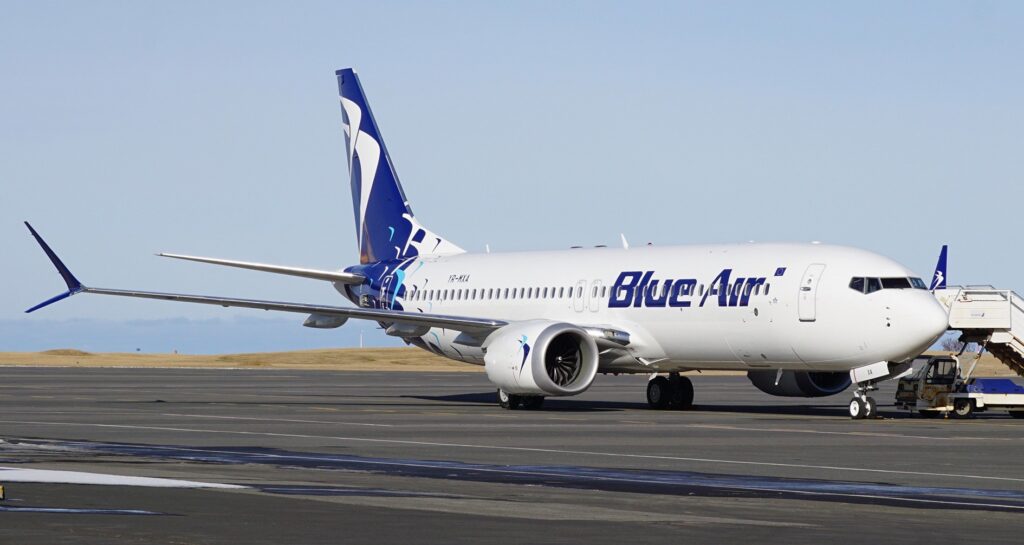 The first Boeing 737 MAX 8 for Romania’s Blue Air has been delivered. It is YR-MXA.

The first Airbus A330-900neo for Corsair International has been delivered, with registration F-HRNB. 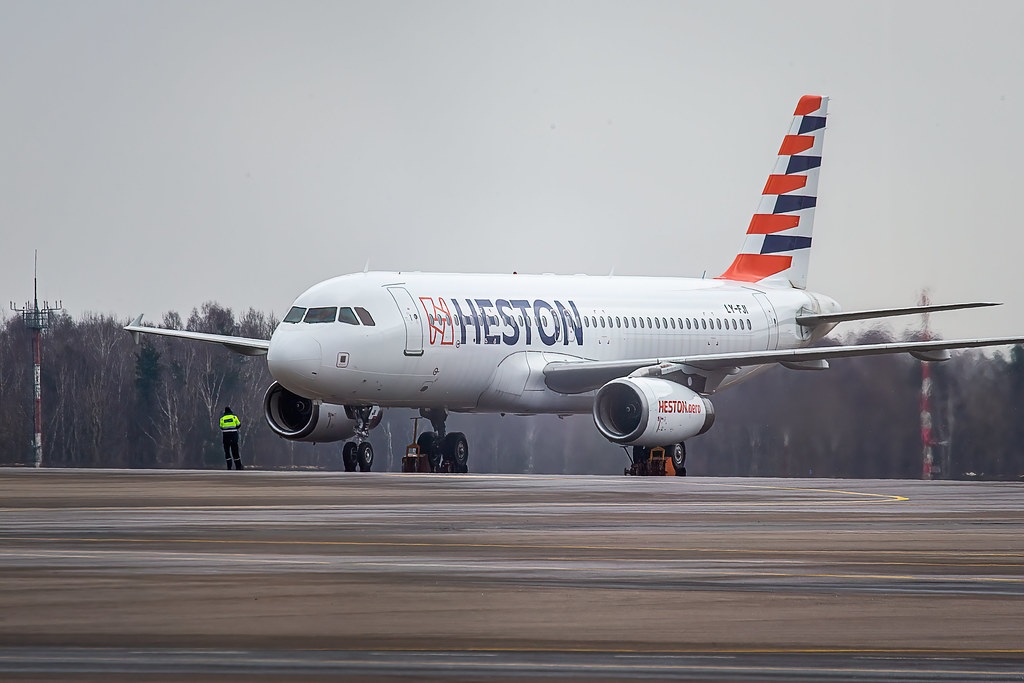 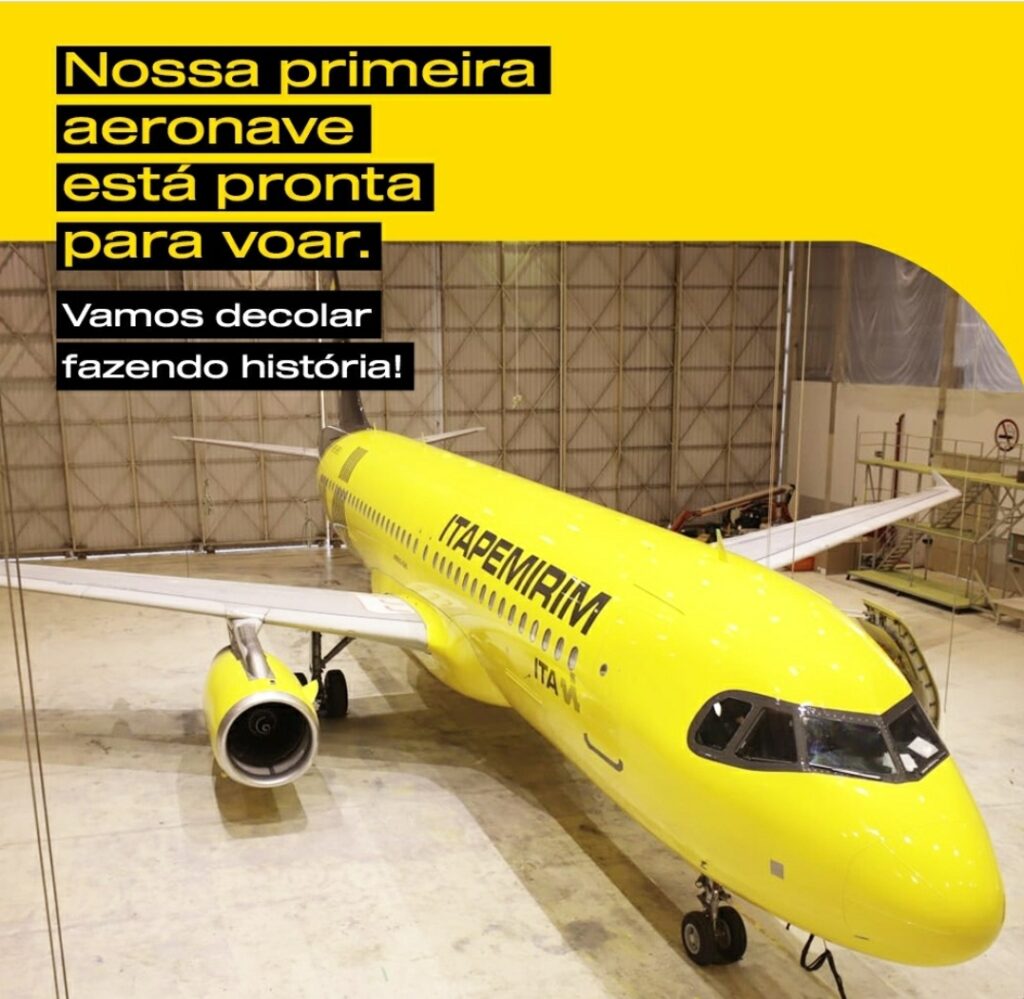 Itapemirim, or Ita, is a new Brazilian airline starting services with Airbus A320 aircraft. The first is PS-SPJ, and 9 more are due. The airline will compete with other carriers on the country’s trunk routes. 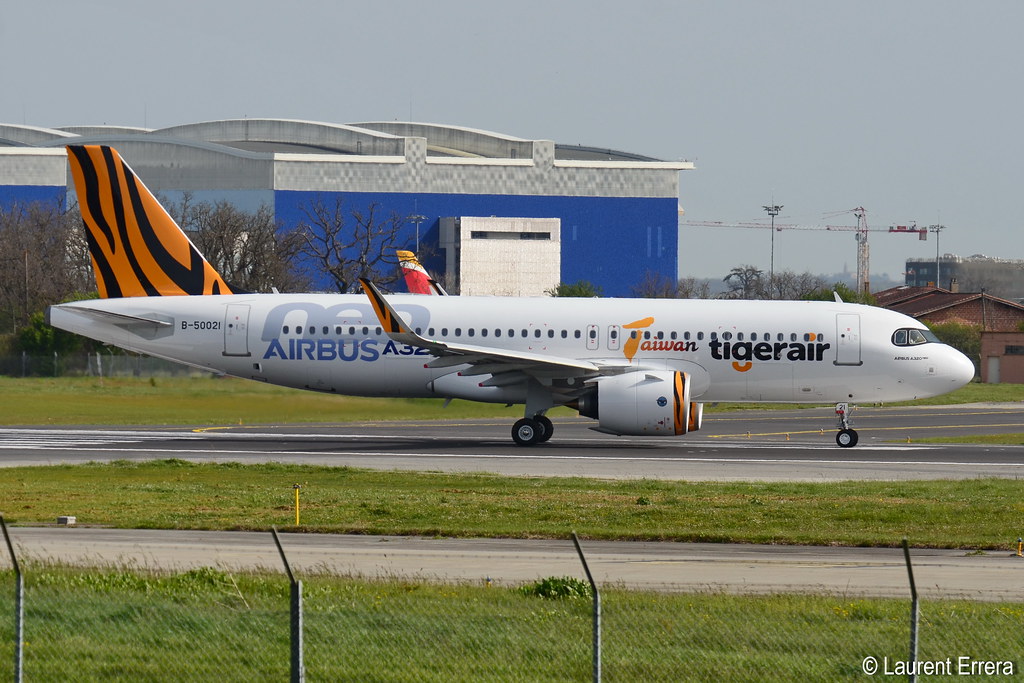 Tigerair Taiwan has received a brand new Airbus A320neo with special markings to show off the jet. Its registration is B-50021. 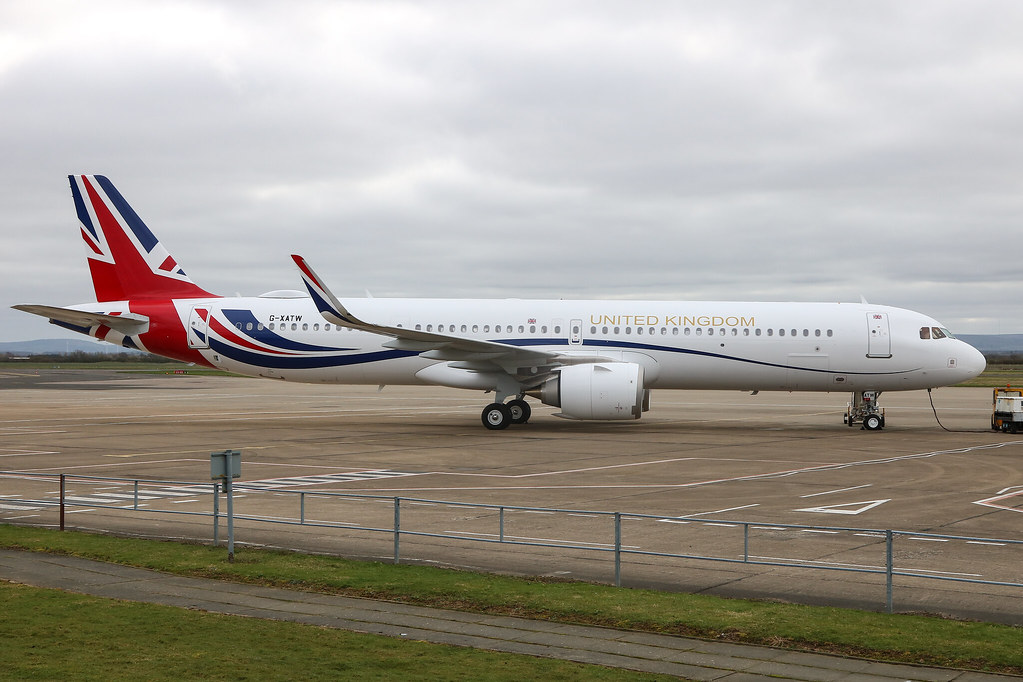 Titan Airways is operating an Airbus A321neo, G-XATW, on behalf of the UK Government. It wears the Union Jack livery which was recently added to an A330 Voyager, and is used to transport the Prime Minister and other government officials. 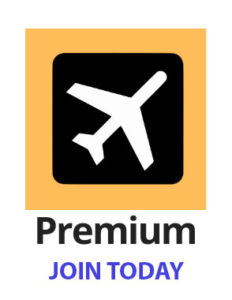