It’s time for our guide to the new airliner liveries and deliveries this month, February 2020.

What have you spotted this month? If you’ve taken a picture of something unusual, why not send us a picture?

Aeroflot New Livery and A350 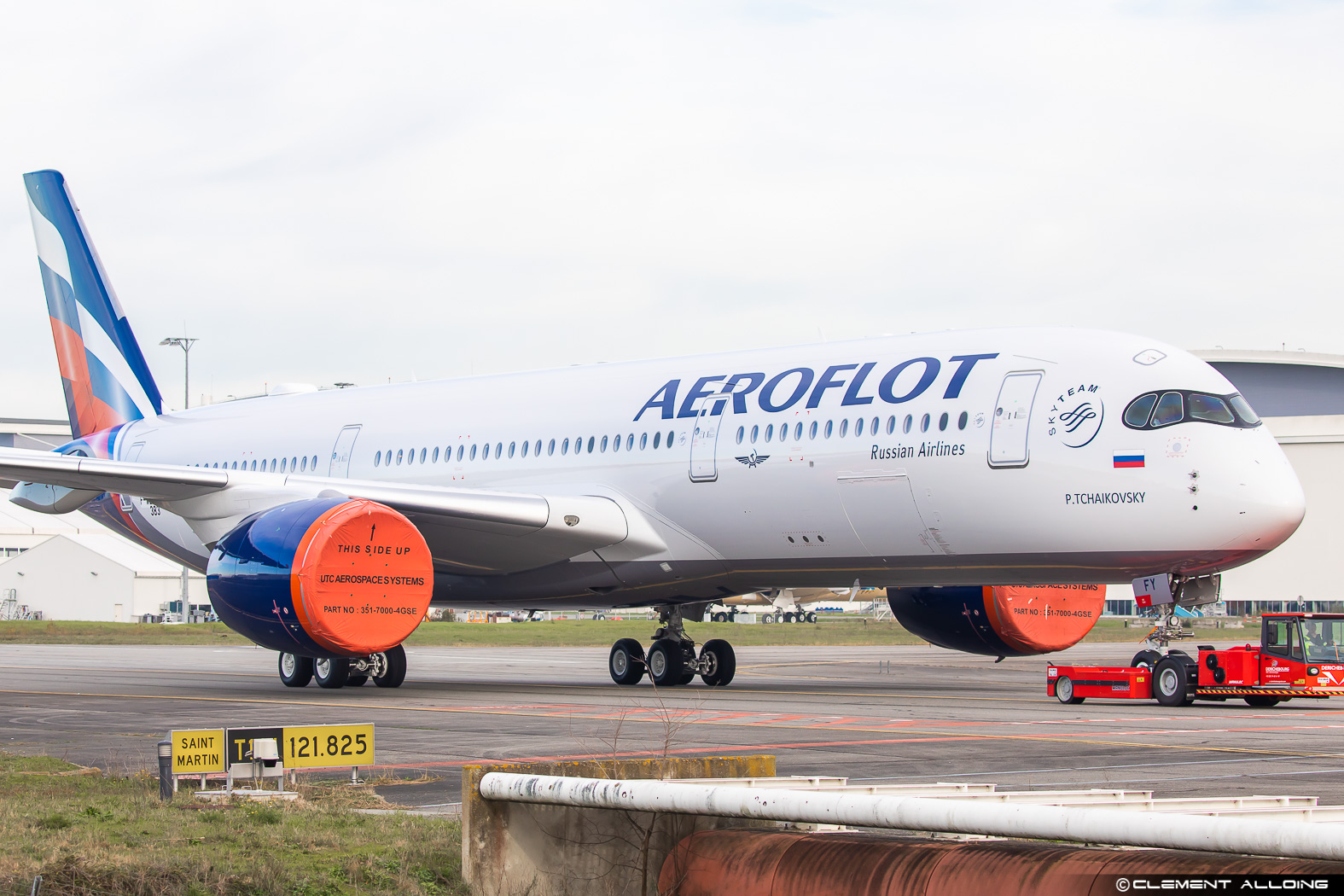 Aeroflot took the delivery of its first Airbus A350XWB aircraft to introduce its new livery and branding.

All Nippon Airways took delivery of their third Airbus A380 in special ‘Flying Honu’ sea turtle livery for flights between Tokyo and Hawaii. It is JA383A. 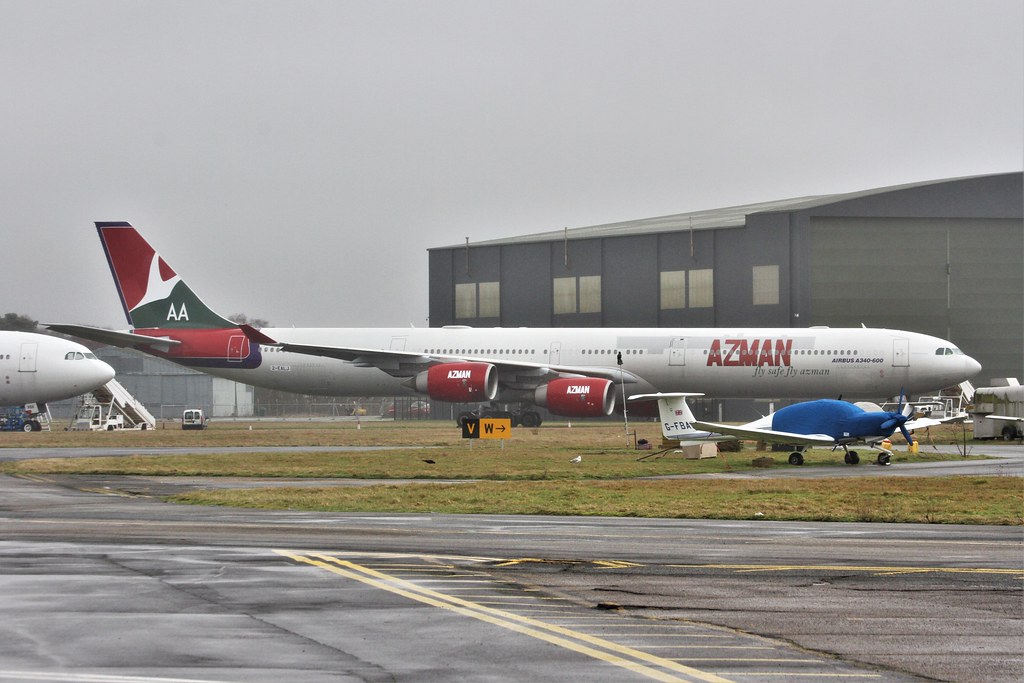 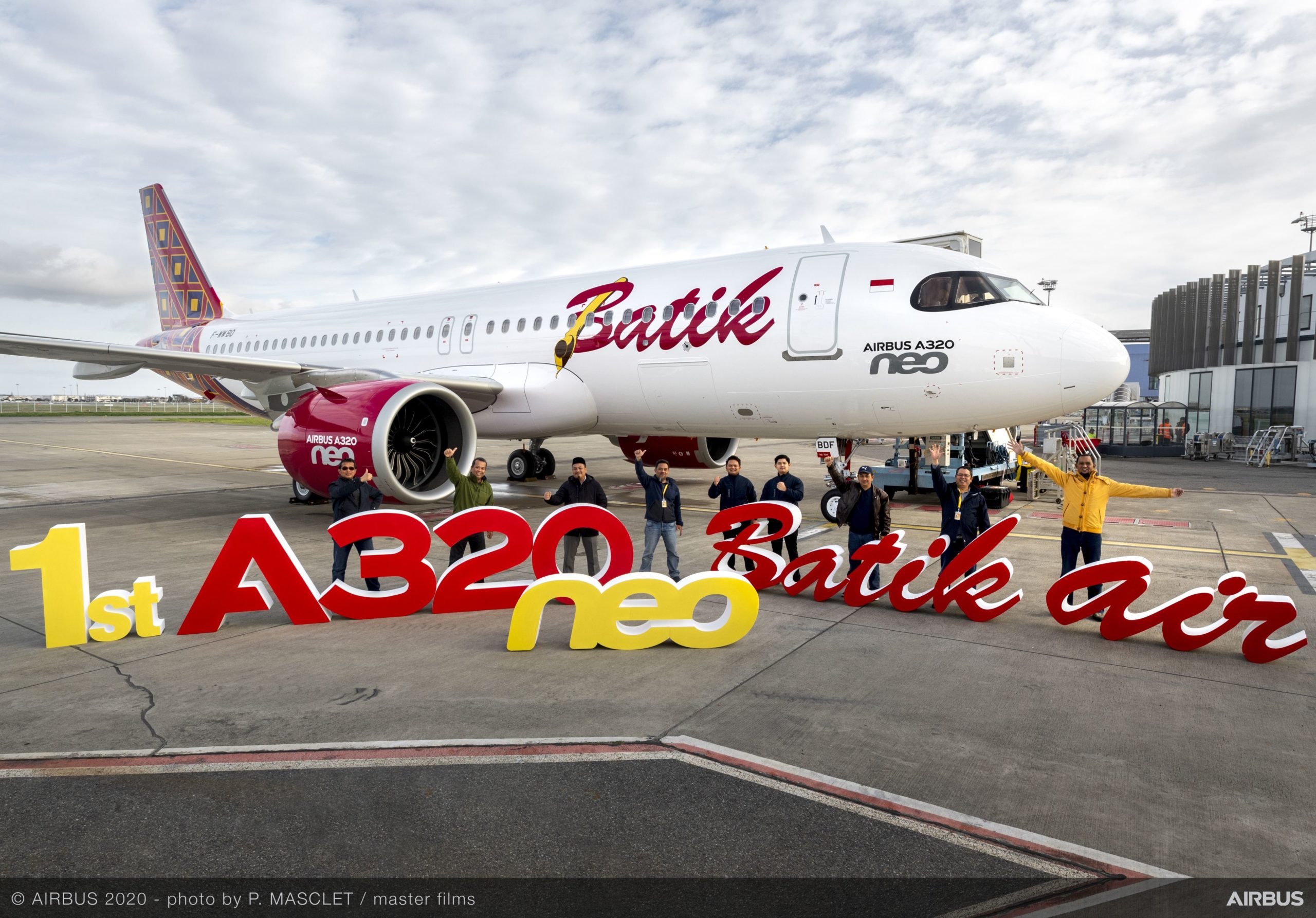 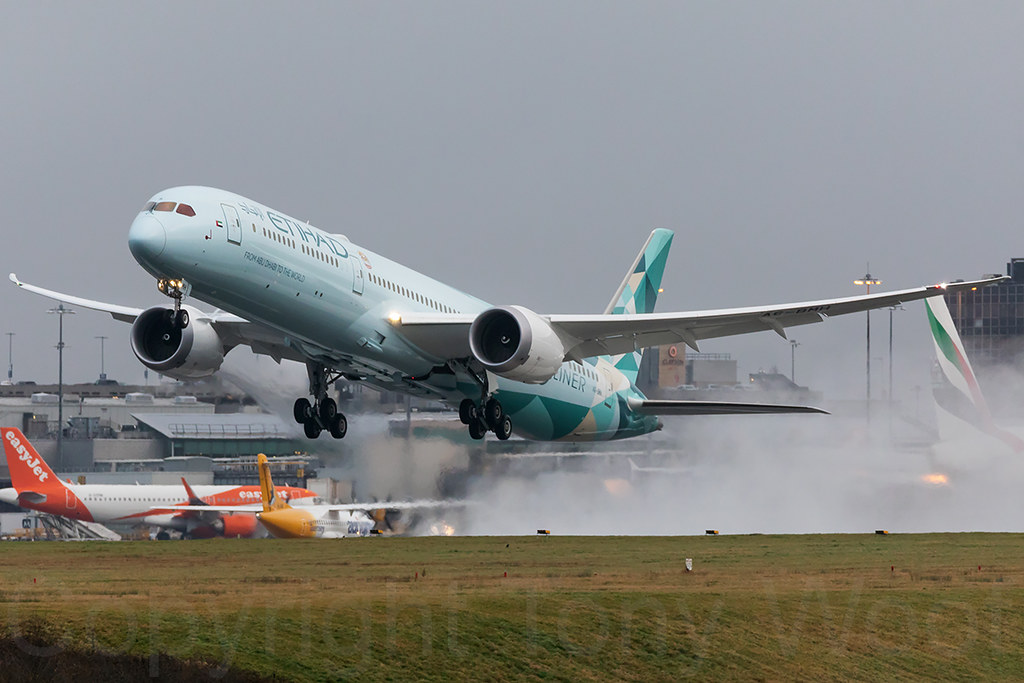 Etihad Airways introduced a new Boeing 787-9 in a special ‘Greenliner’ livery to promote environmental concerns. It is A6-BMH. 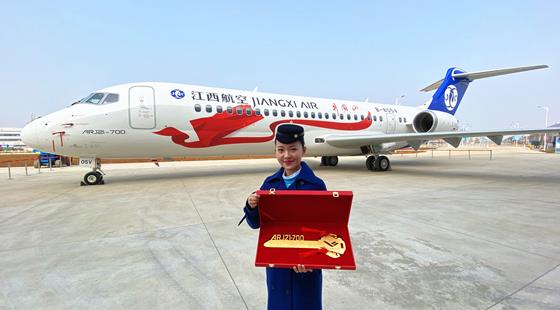 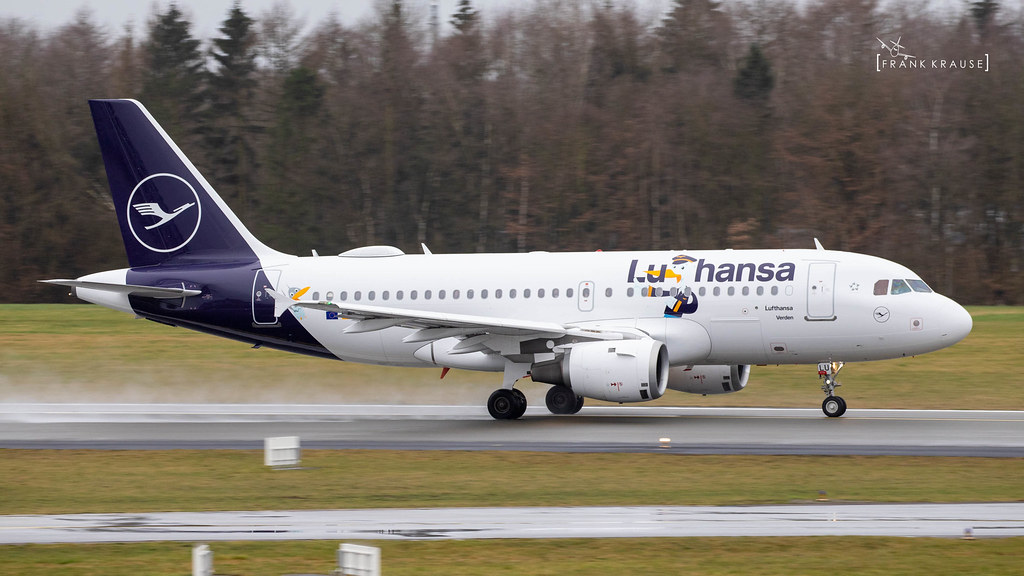 Lufthansa has added ‘Lulu’ stickers on Airbus A319 D-AILU. One for the photographers to watch out for! 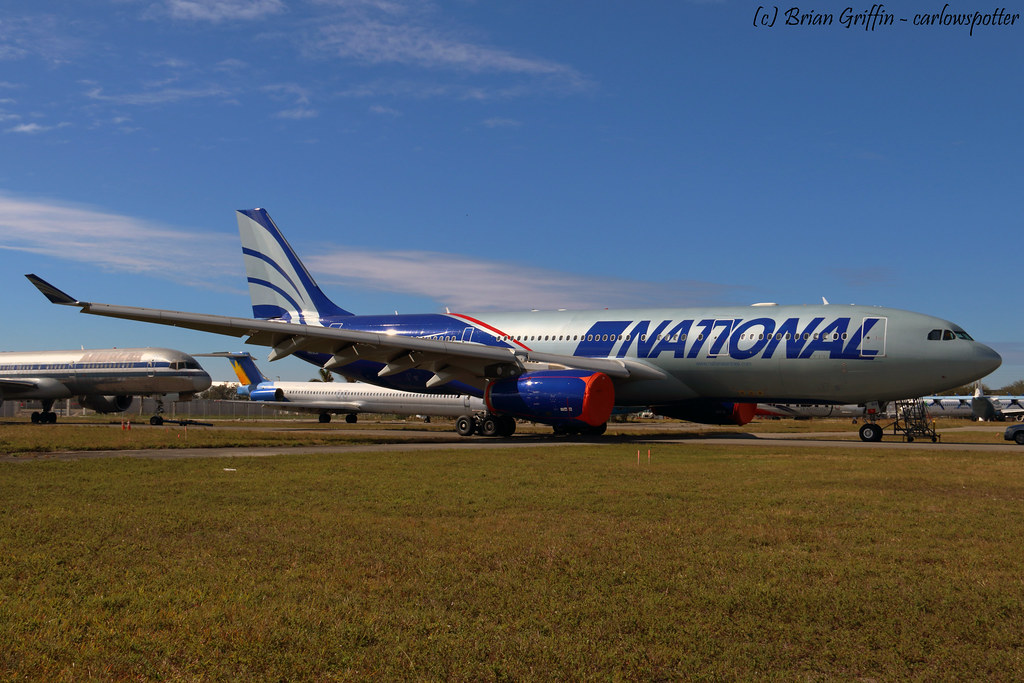 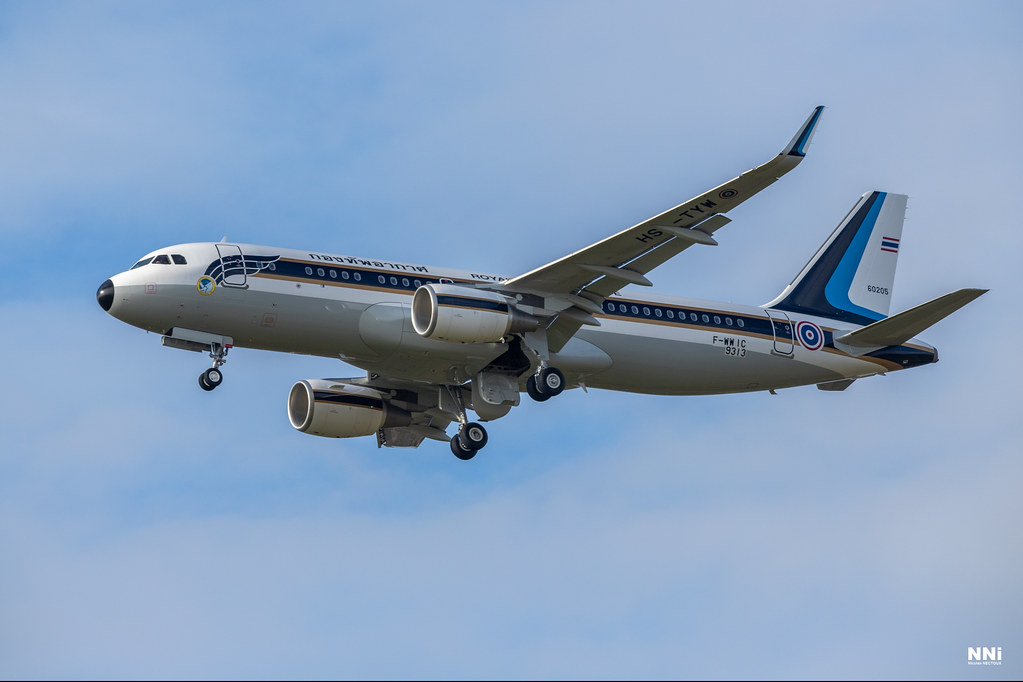 The Thai Air Force has taken delivery of its first Airbus A320 (a classic model rather than neo), with registration HS-TYW.