Here’s a look at the new airliners, special liveries and new fleet types flying in our skies this month, January 2022. 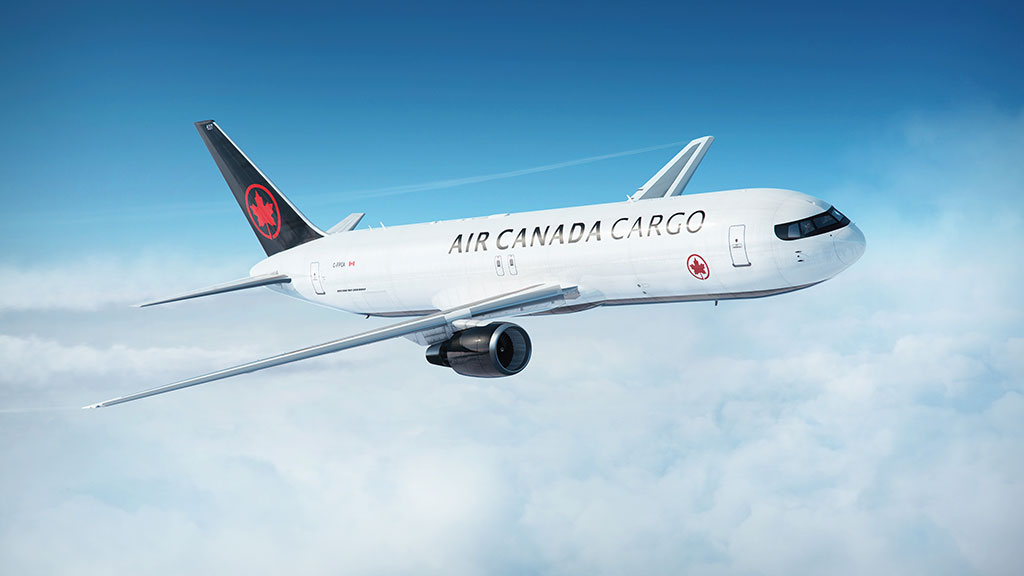 Air Canada has received its first Boeing 767-300ER passenger-to-freighter (P2F) conversion in the form of C-FPCA, which previously flew passengers for the airline. 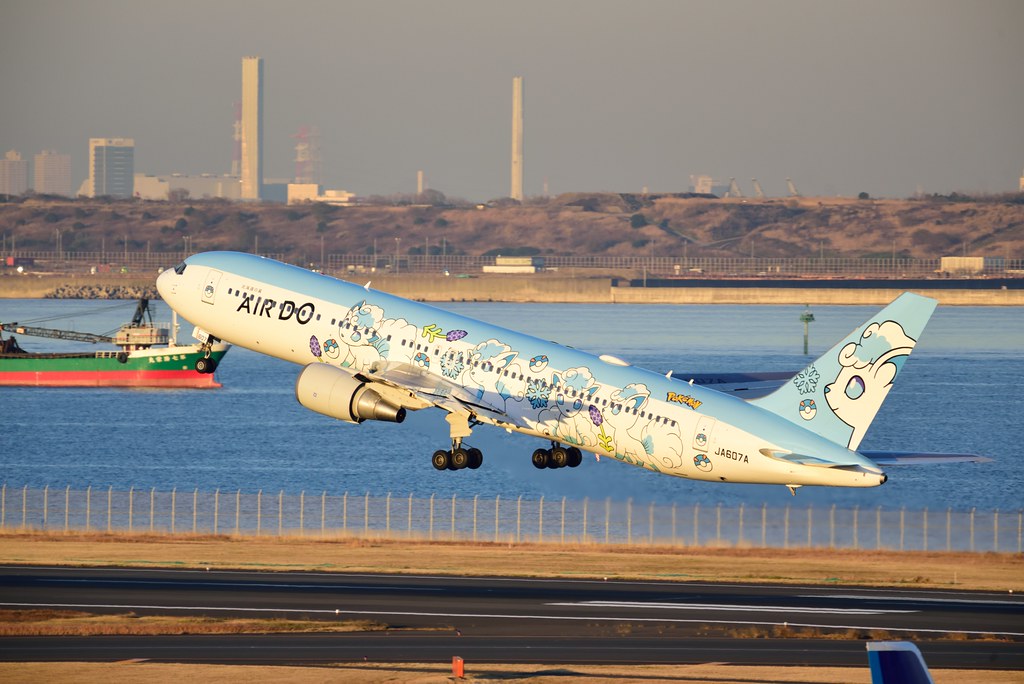 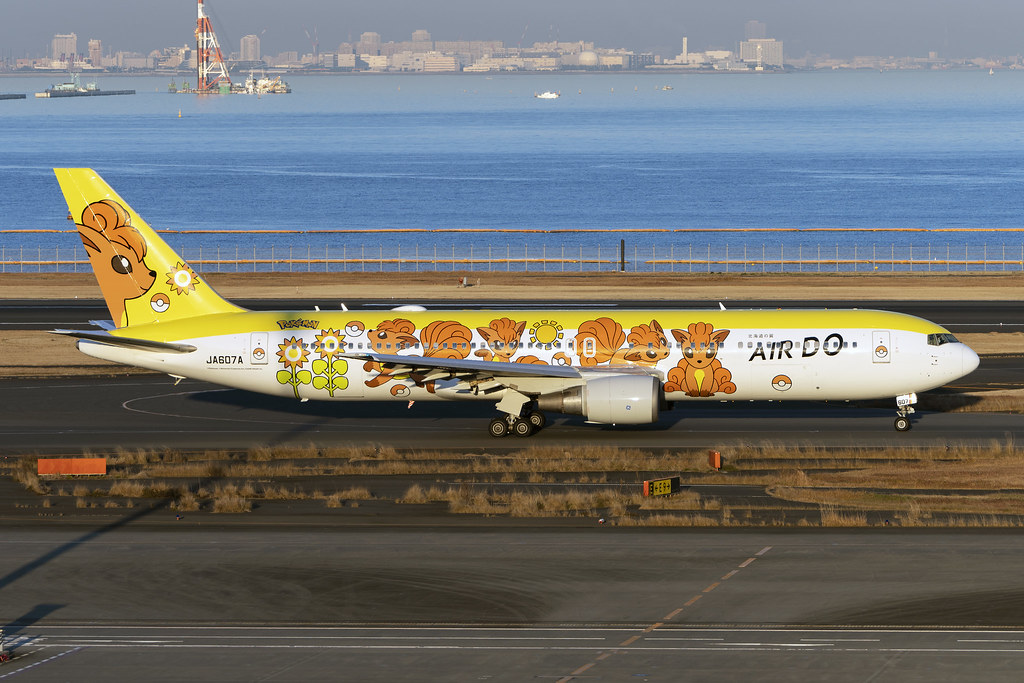 A special Pokemon logojet is now flying for Japan’s Air DO. It is Boeing 767-300 JA607A and has a different livery on either side of the aircraft. 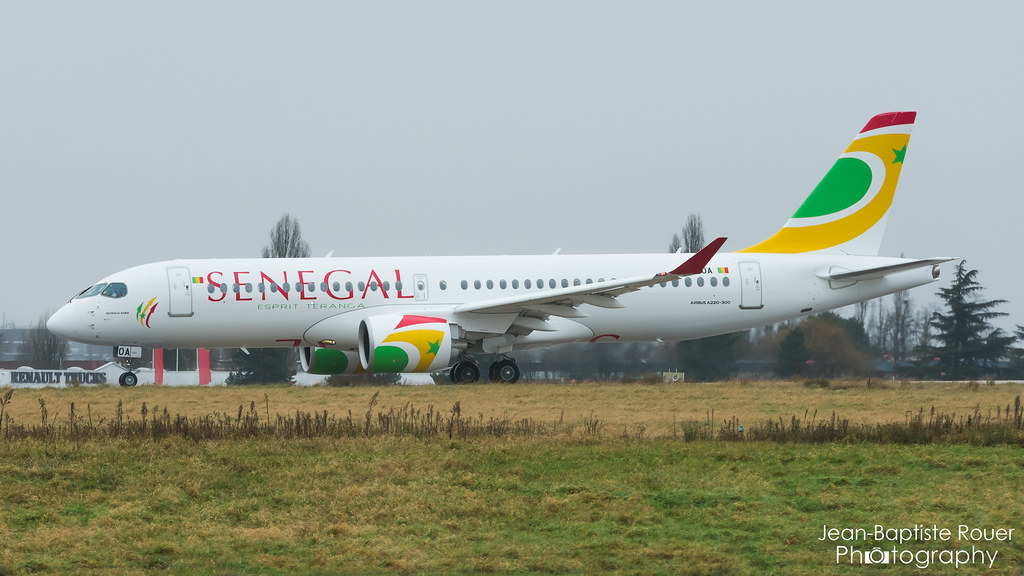 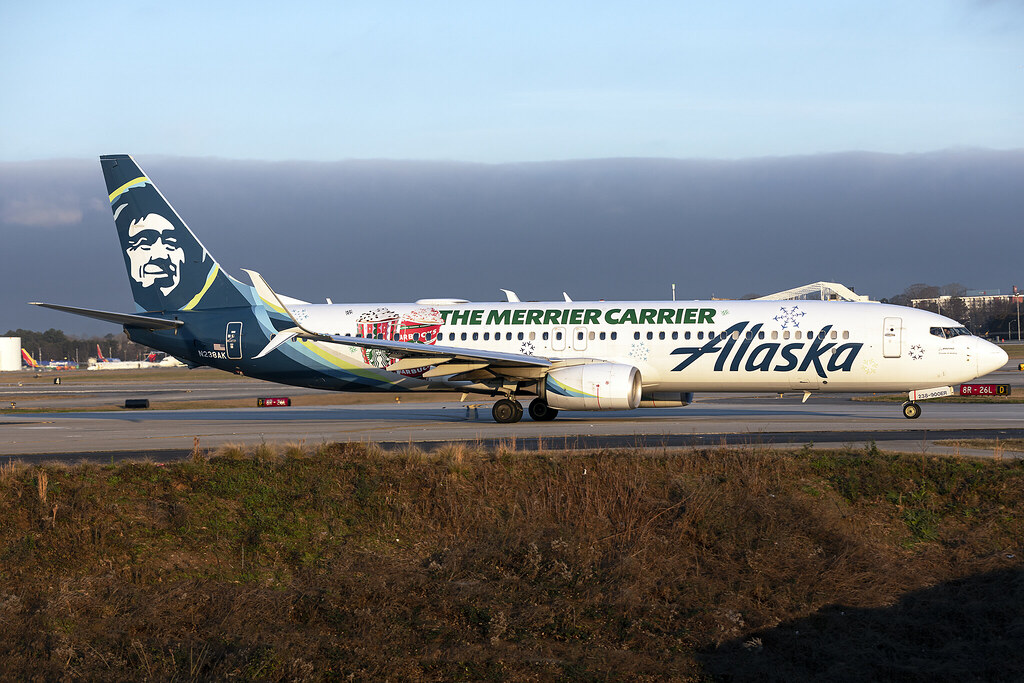 Seattle’s hometown airline and coffee company got together for the holiday period with this “Merrier Together” logojet on 737-990ER N238AK. 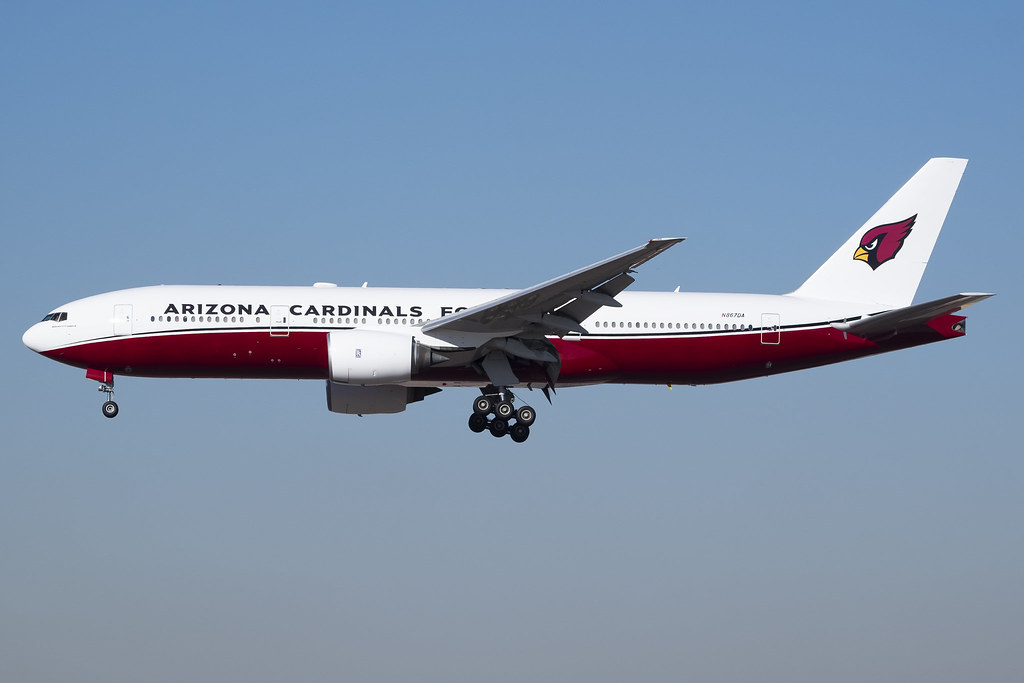 American Football team the Arizona Cardinals has bought a Boeing 777 aircraft for their transport needs. It is former Delta aircraft N867DA. 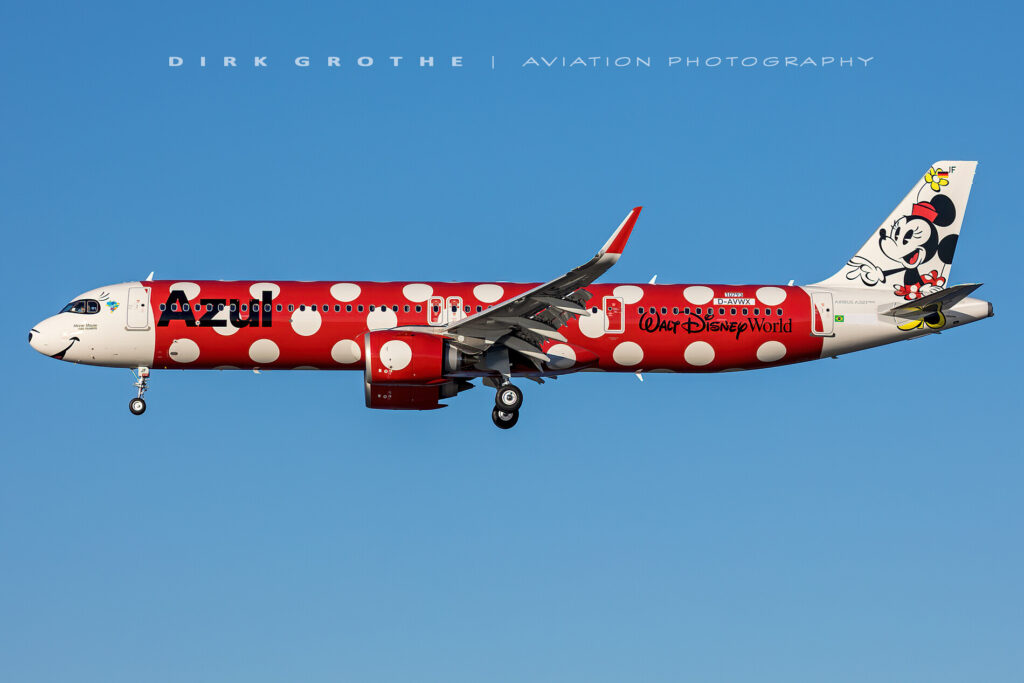 Another Walt Disney World logojet is about to be delivered to Azul Linhas Aereas. It is Airbus A321neo PR-YJF. 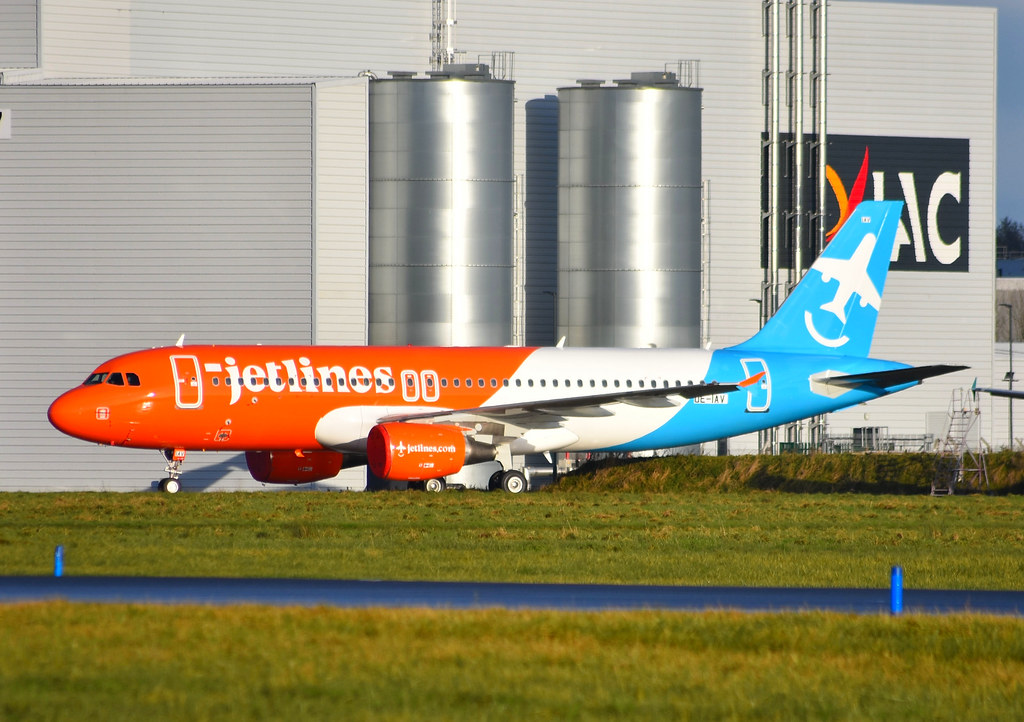 The first Airbus A320 for Canada Jetlines has been painted, showing off the scheme for this forthcoming new airline. 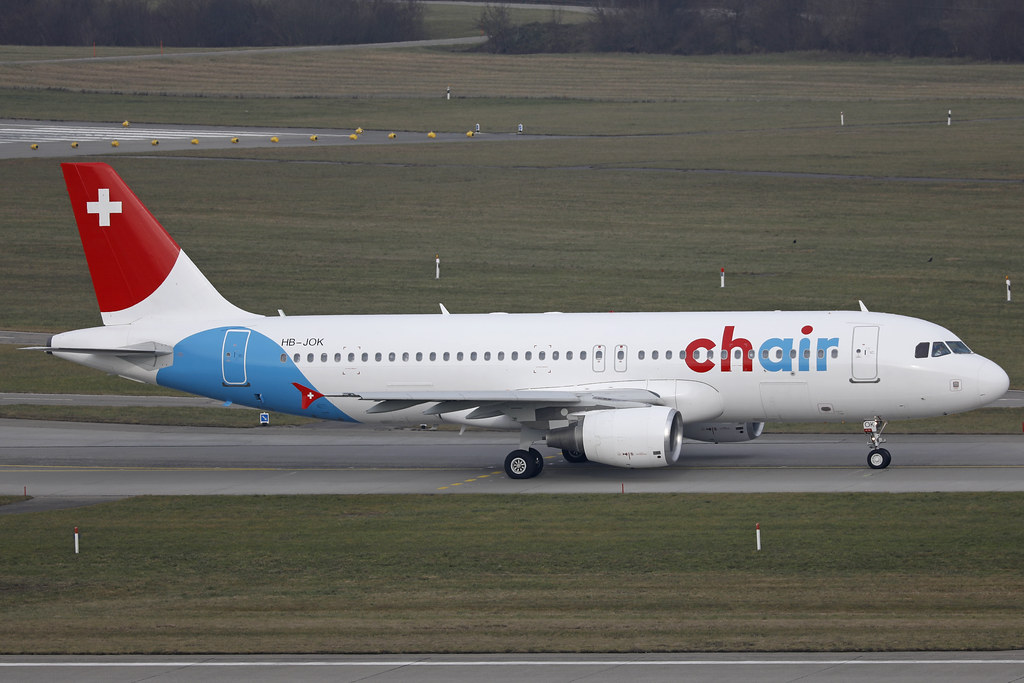 The first Airbus A320 for Chair Airlines is HB-JOK. 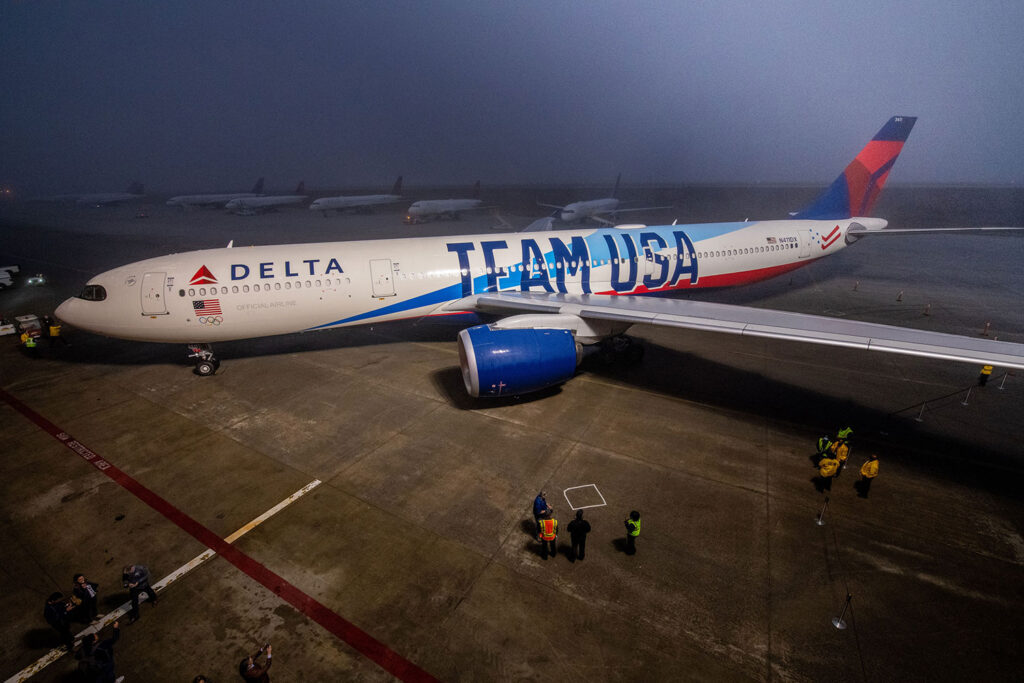 Delta has linked up with TeamUSA to support the American Olympic team over the next 8 years. It has painted Airbus A330neo N411DX with these special colours. 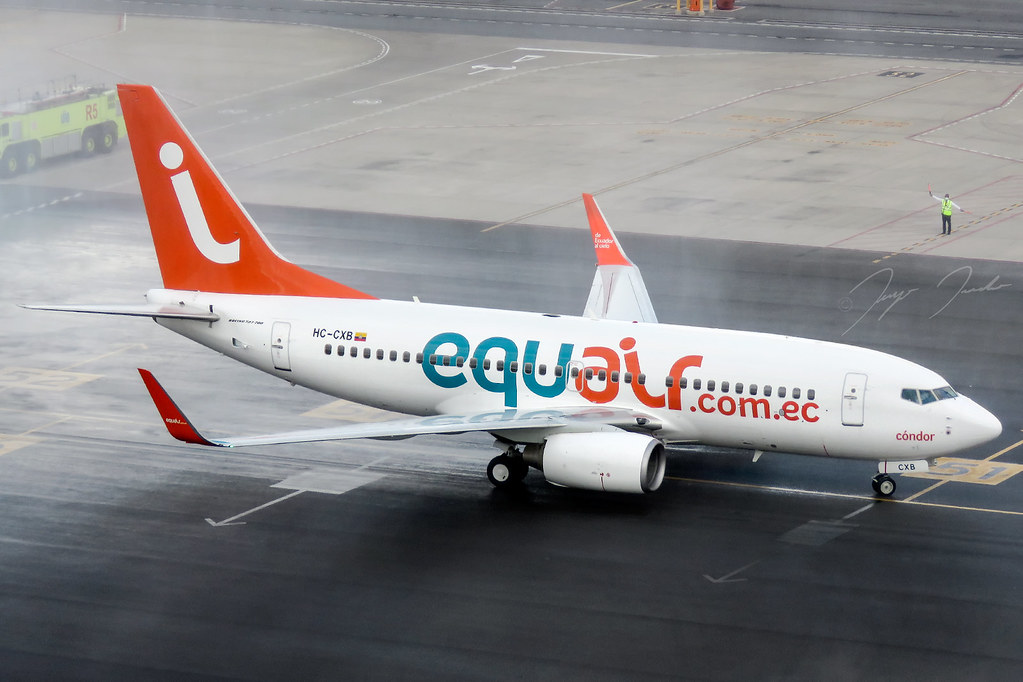 A new airline in Ecuador is Equair. Its first aircraft is Boeing 737-700 HC-CXB. 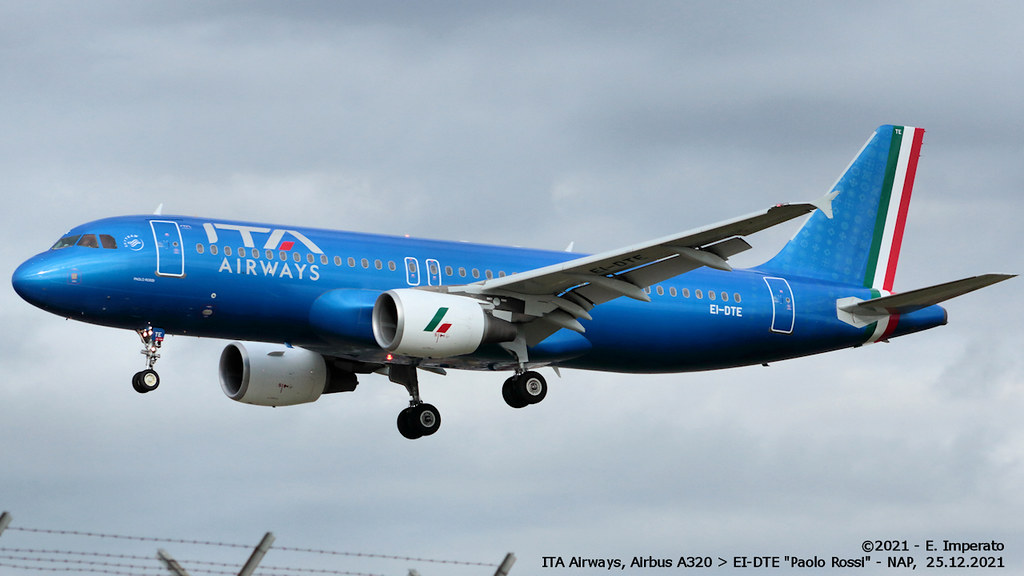 The first aircraft to be painted in the full colours of new Italian national airline ITA Airways is A320 EI-DTE. 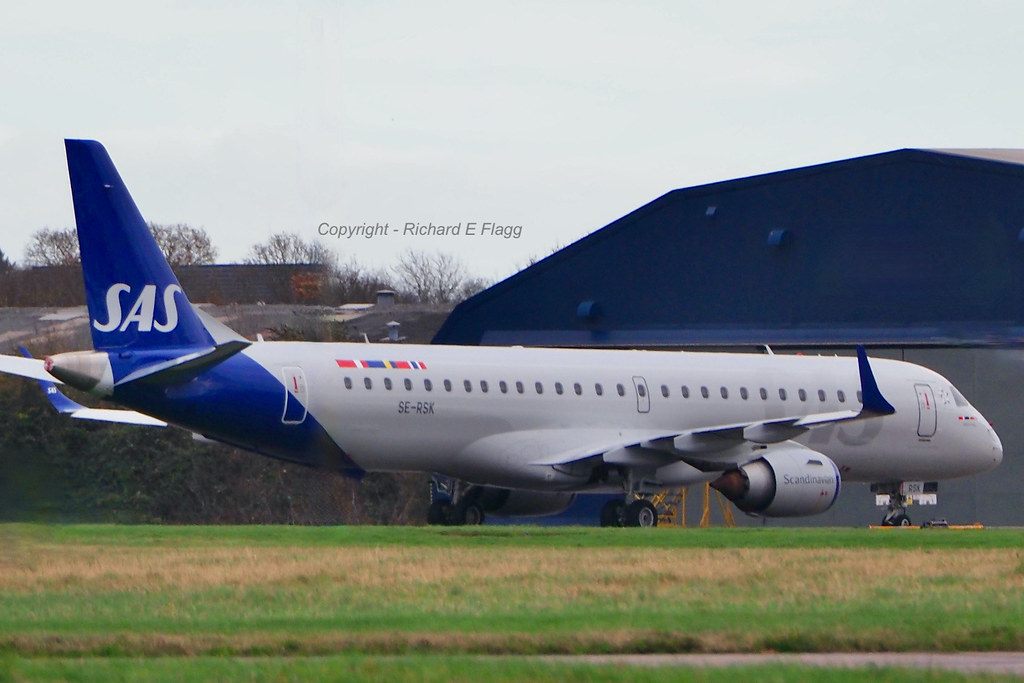 New SAS feeder carrier SAS Link is about to start services. It will take delivery of this Embraer 195 SE-RSK. 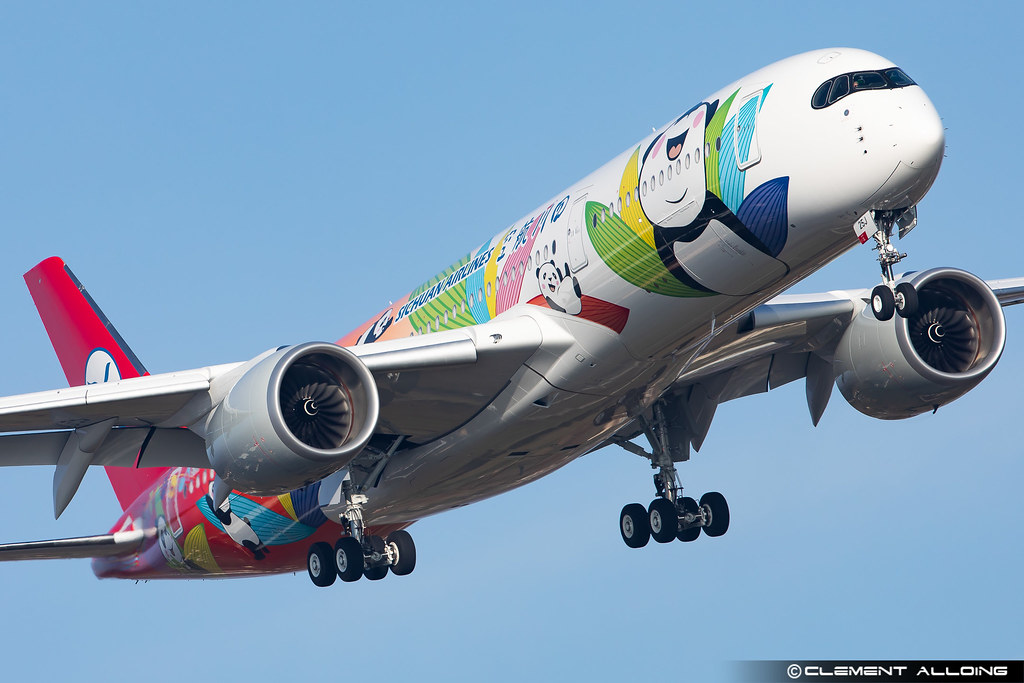 A new panda livery aircraft is being delivered to Sichuan Airlines. It is Airbus A350 B-325J. 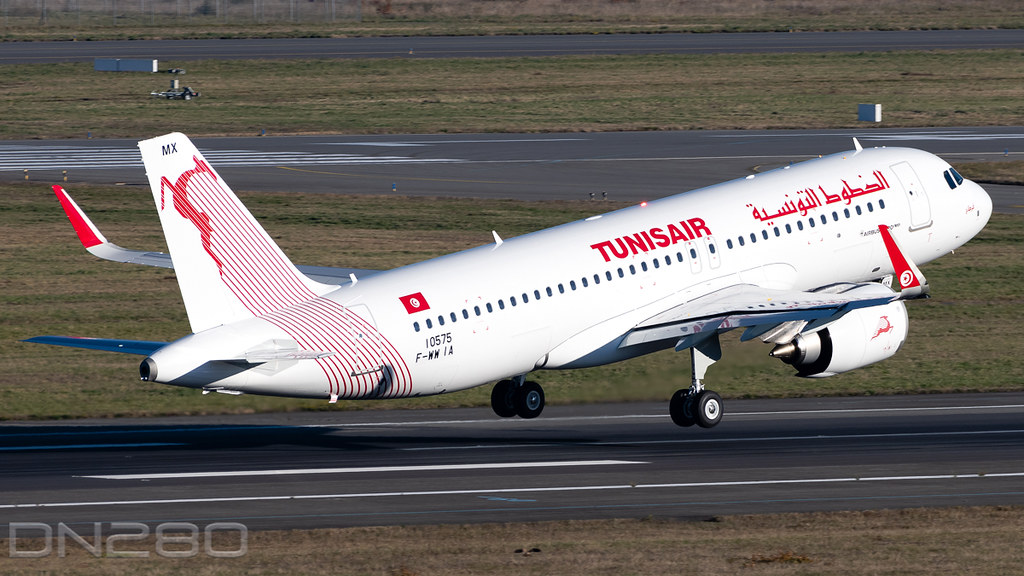 The first Airbus A320neo for Tunisair has been delivered. It is TS-IMX. 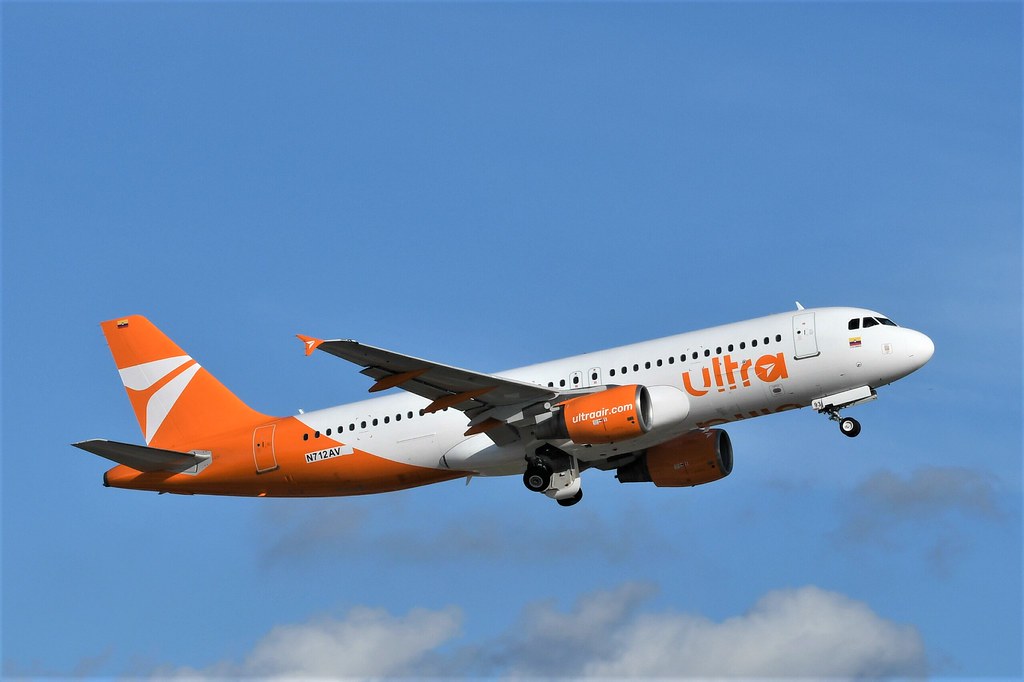 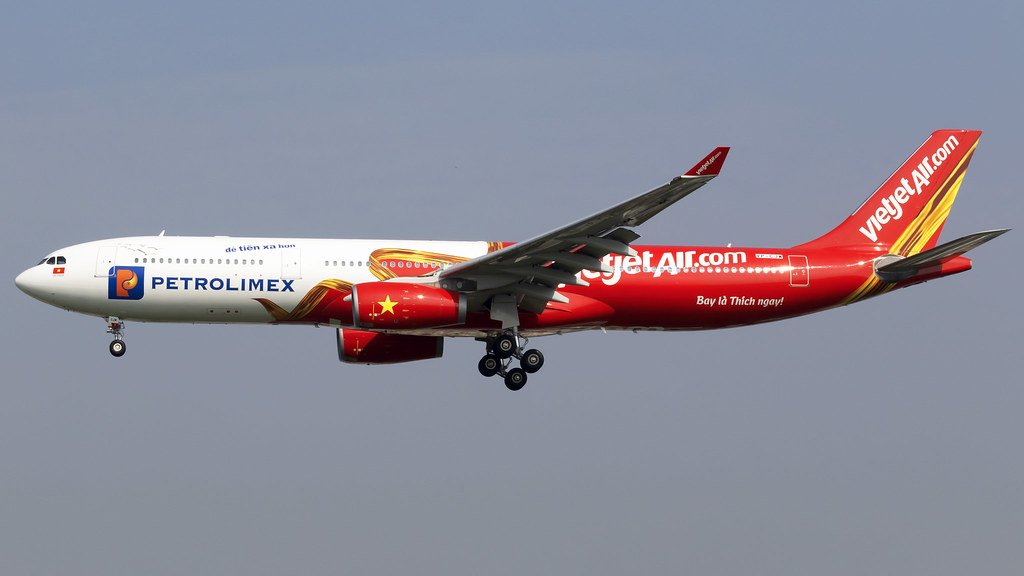 The first Airbus A330-300 for VietJet has been delivered. It is VN-A811, and previously flew for AirAsia X as 9M-XXB. It wears a special promotional scheme.