It’s time for our monthly round-up of the new airliner deliveries and special liveries to see in our skies this month, July 2021. 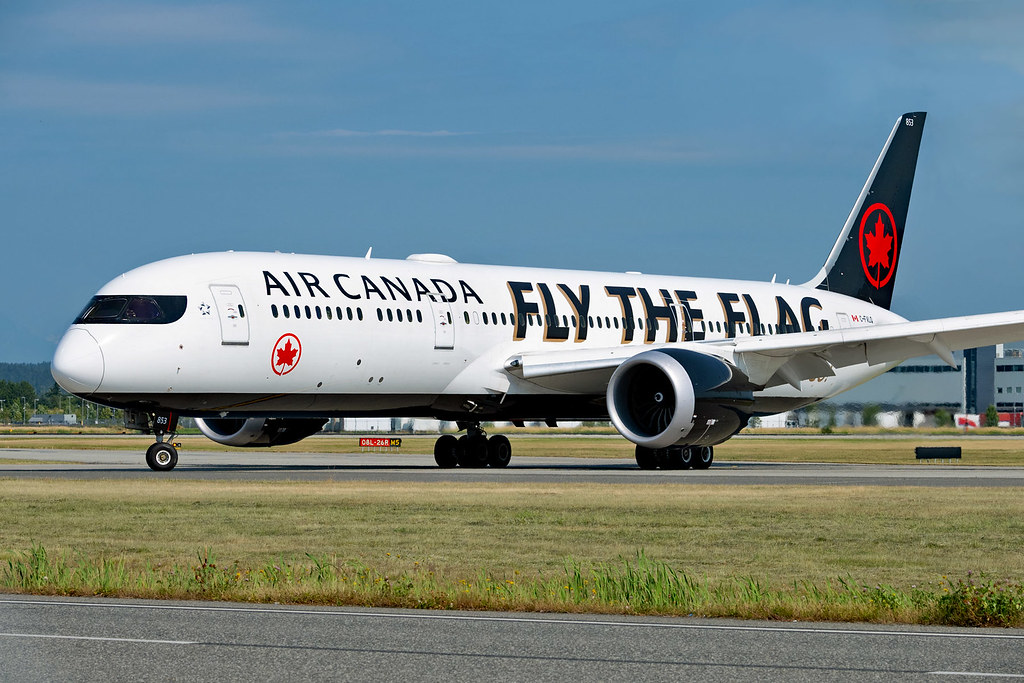 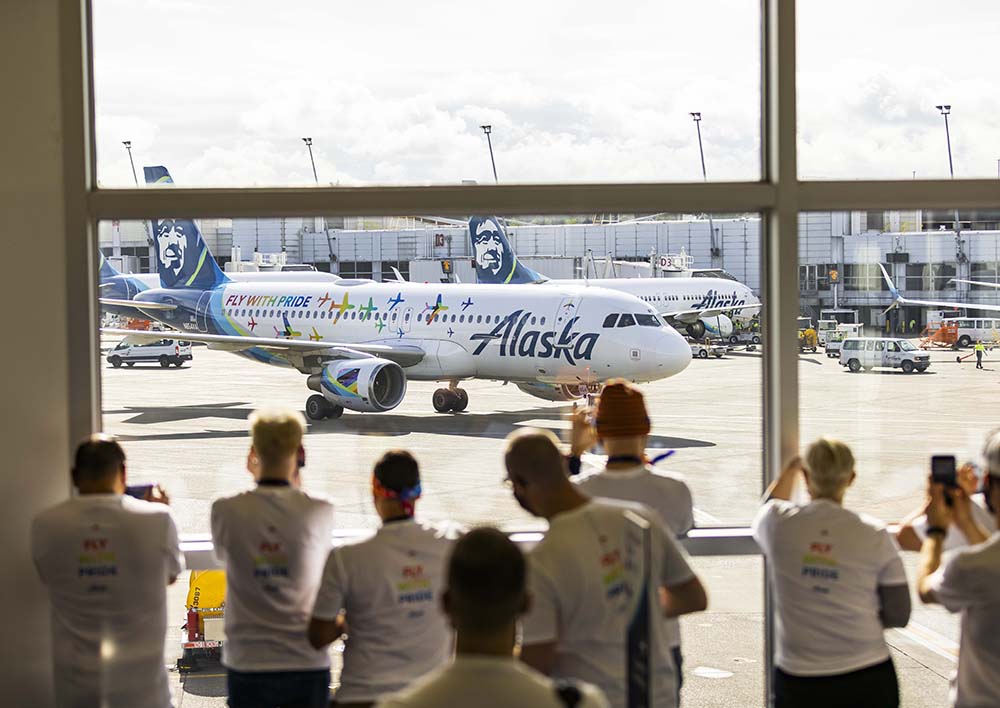 Alaska Airlines is supporting the LGBTQ+ community with its new ‘Flying With Pride’ livery on A320 N854VA. 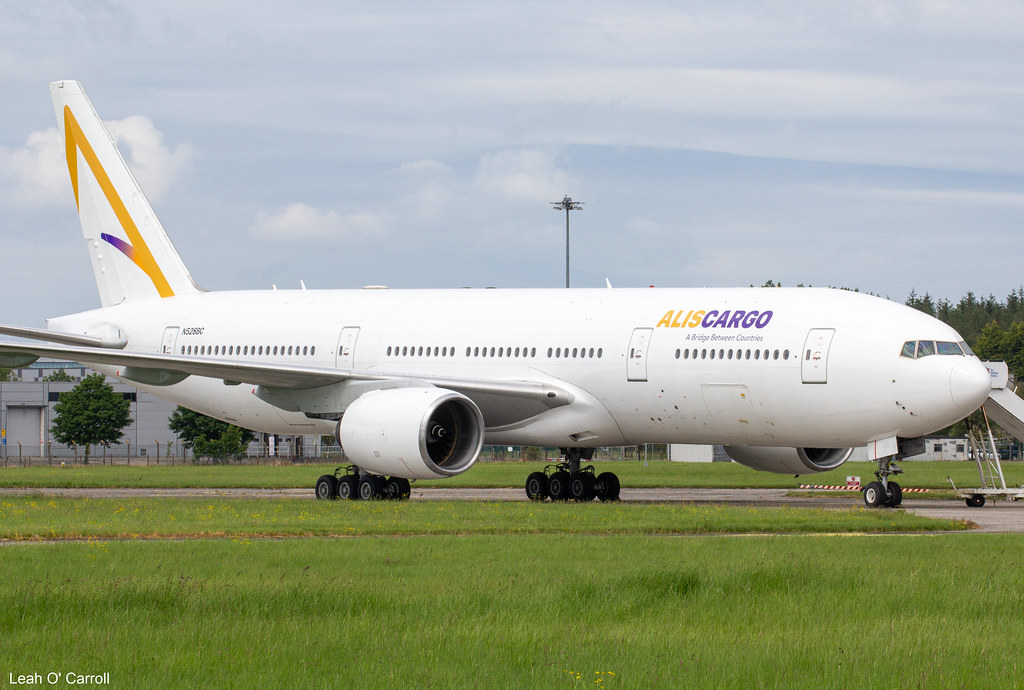 The US freight specialist has received its first Boeing 757 freighter. It is N818NH and previously flew with Icelandair. 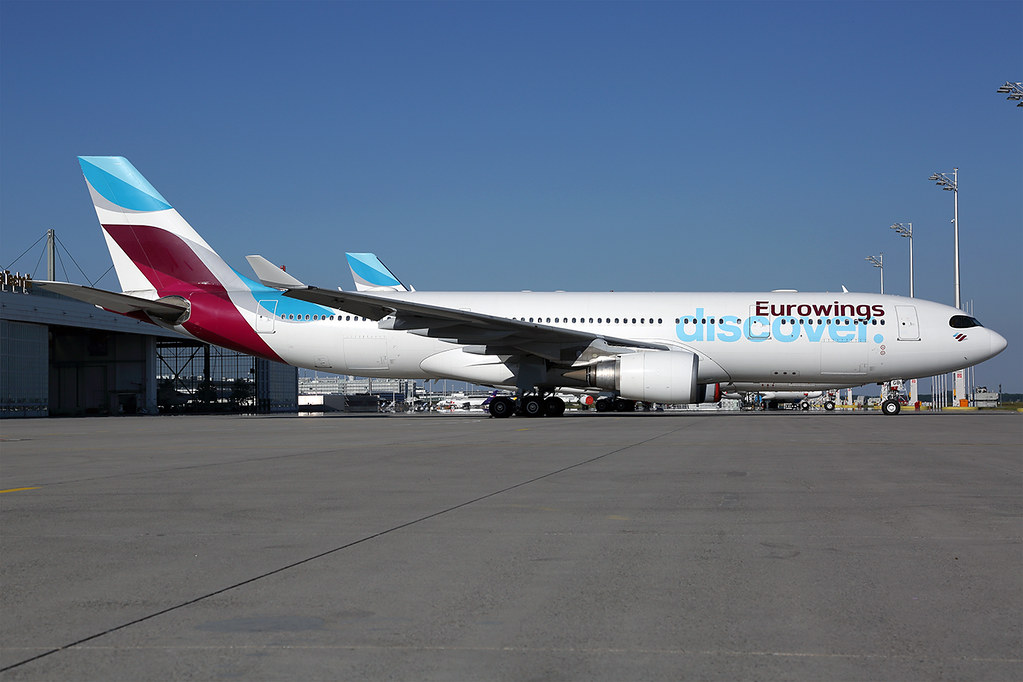 The new subsidiary of the Germany low-cost carrier has painted titles on A330- D-AXGB. 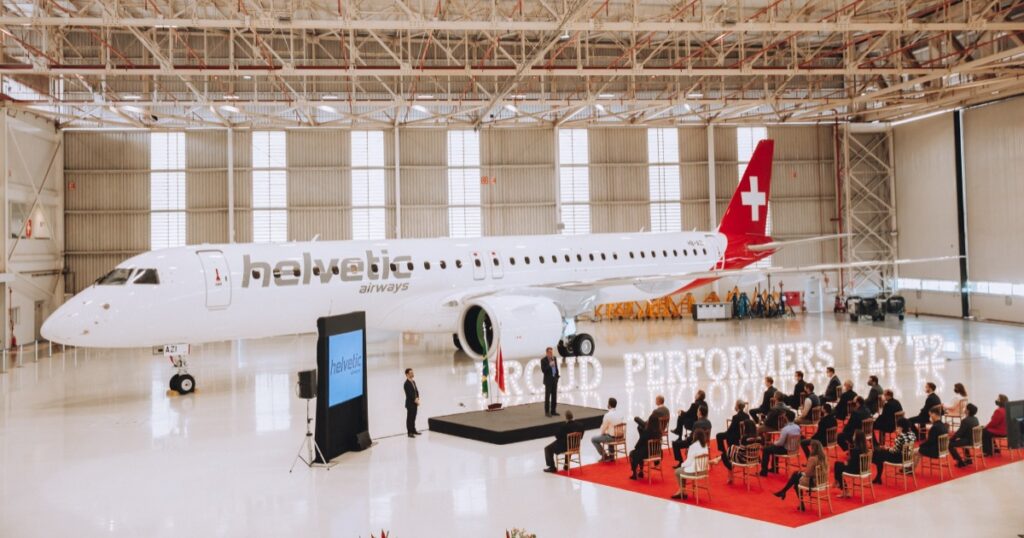 The first of the larger E195-E2 variants has joined Helvetic Airways. It is HB-AZI. A second example has also arrived. 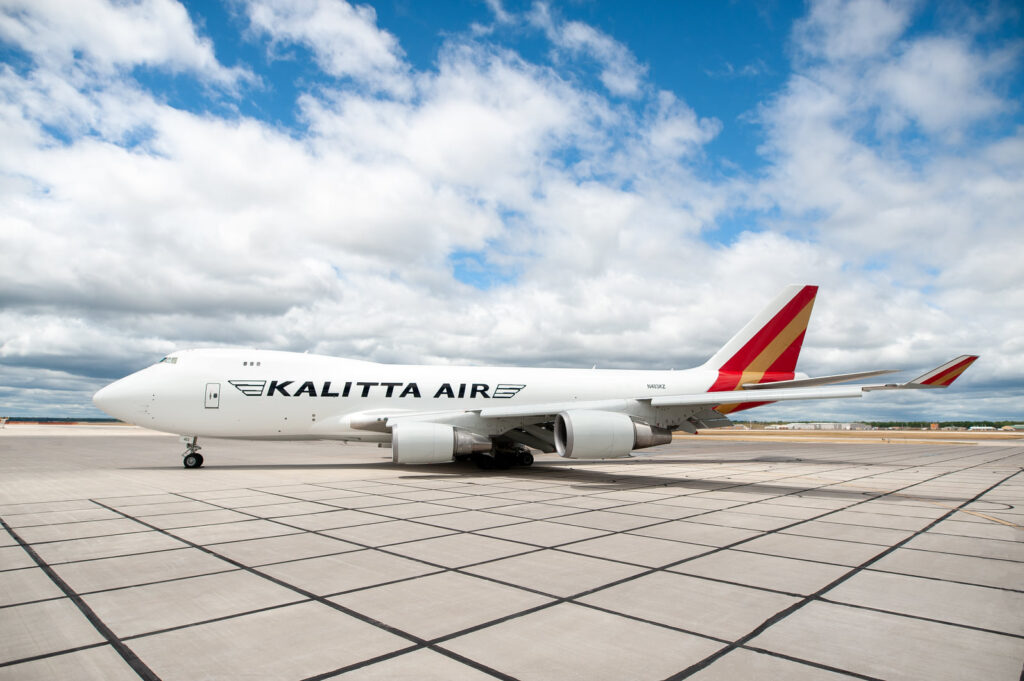 As we reported, Kalitta Air has unveiled its new livery on Boeing 747 N403KZ. 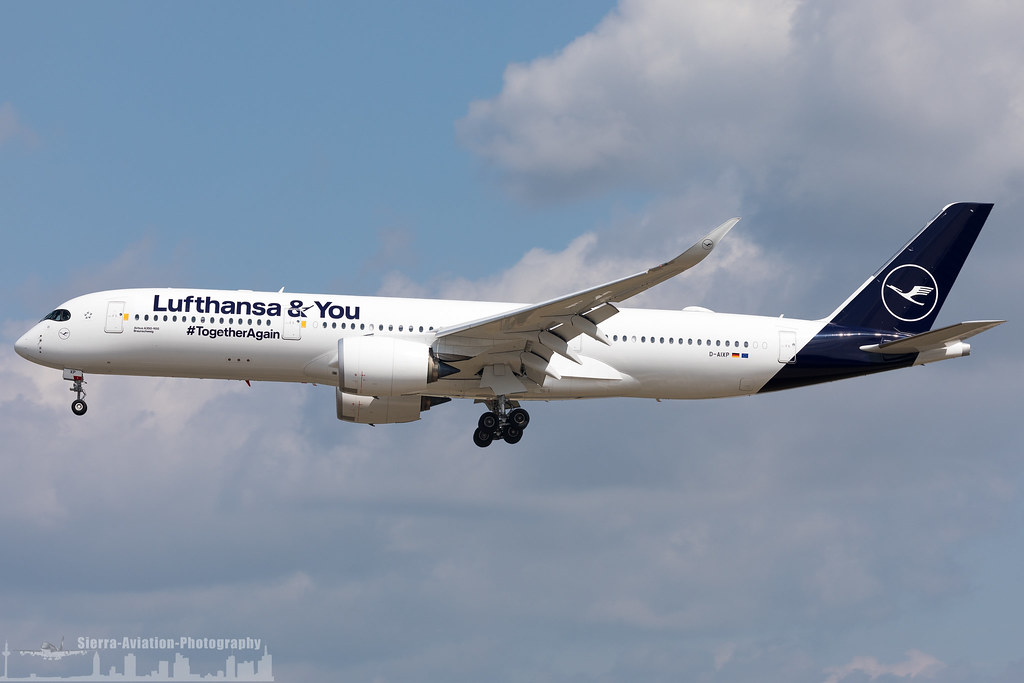 These titles have been applied to A350-941 D-AIXP. This is thought to represent coming out of restrictions, and is accompanied by the #TogetherAgain hashtag. 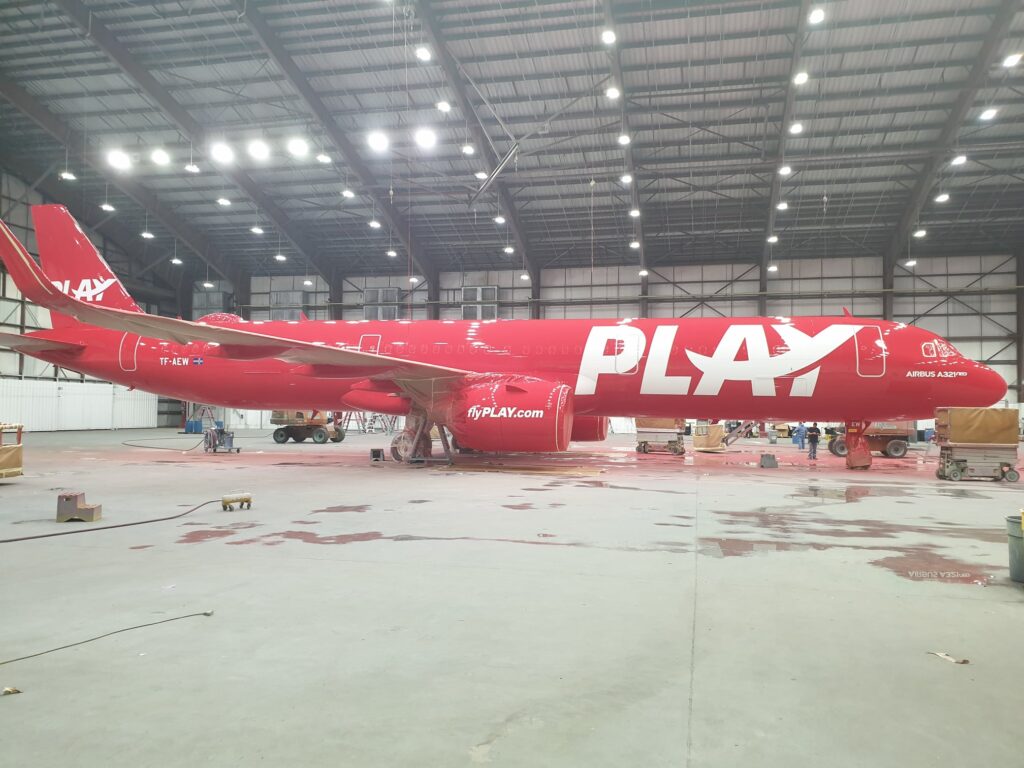 Out of the ashes of WOW air comes new Icelandic carrier PLAY Airlines. Its first aircraft is A321neo TF-AEW. 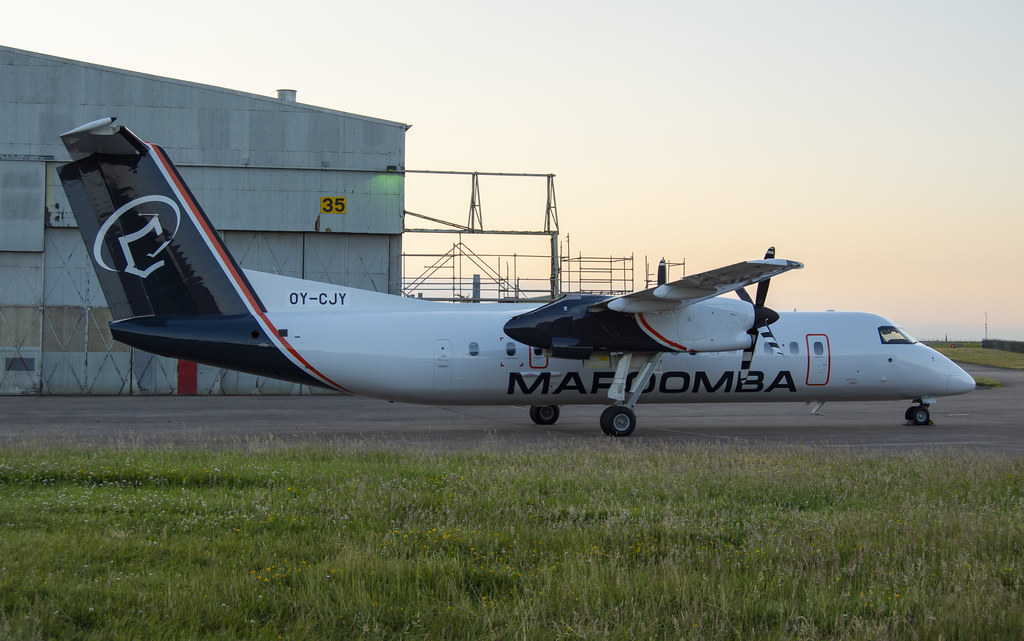 With the addition of its first DHC-8-300, Australia’s Maroomba Airlines has introduced a new livery. The aircraft is VH-QQH. 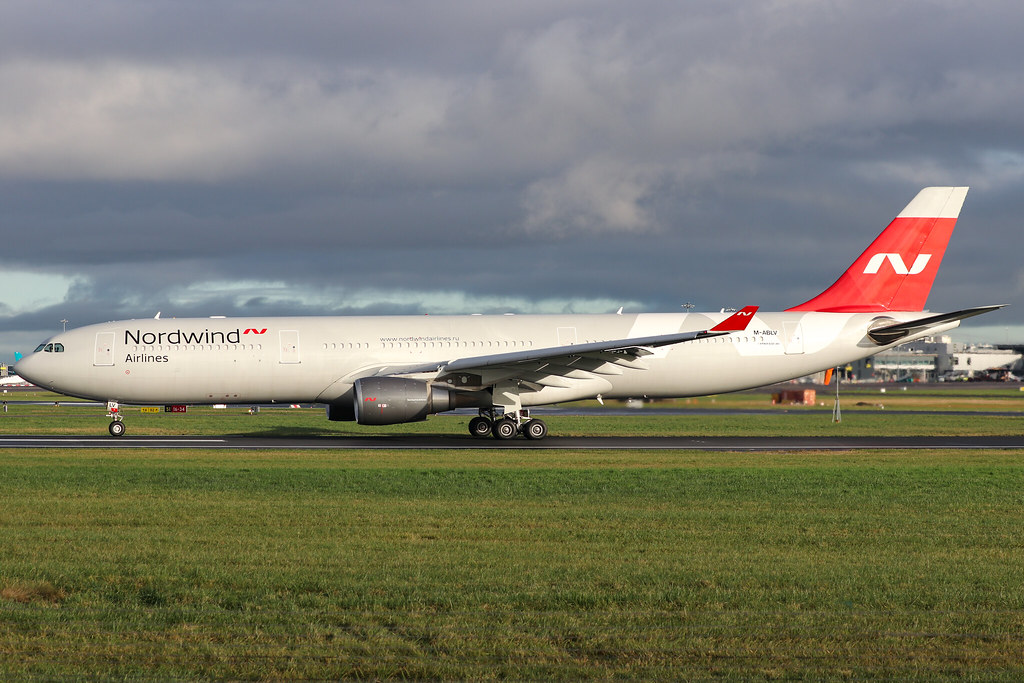 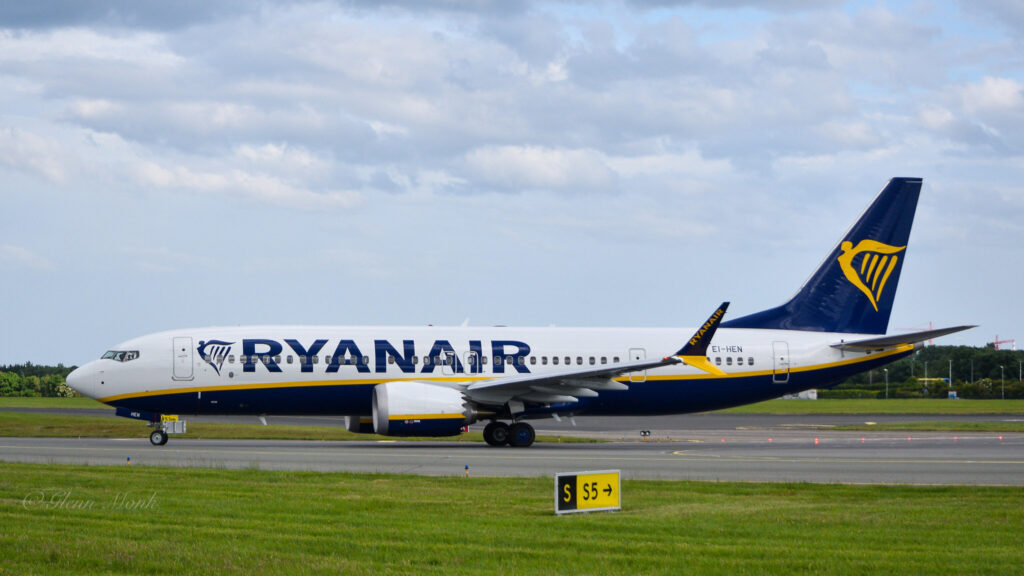 After a long wait, Ryanair has started taking deliveries of its high-density Boeing 737 MAX 8200 aircaft. The first was EI-HEN.

Saudia is celebrating the Year of Arabic Calligraphy by painting examples on two of its 787 aircraft. They are HZ-ARD and HZ-AR13. 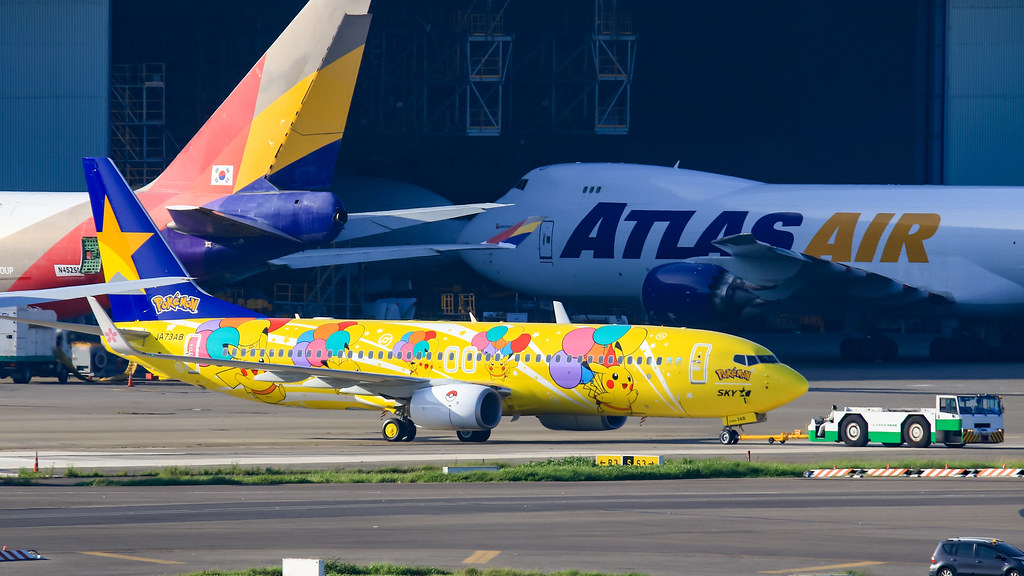 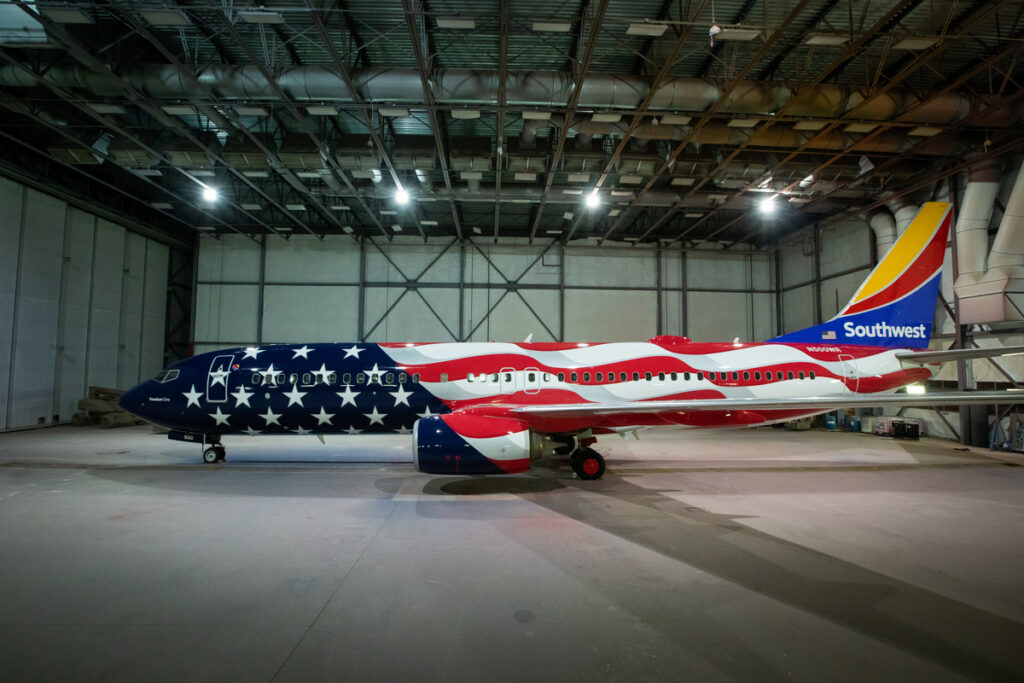 The latest special livery introduced by Southwest Airlines – this time to mark its 50th birthday – is Freedom One. The aircraft is 737-800 N500WR. 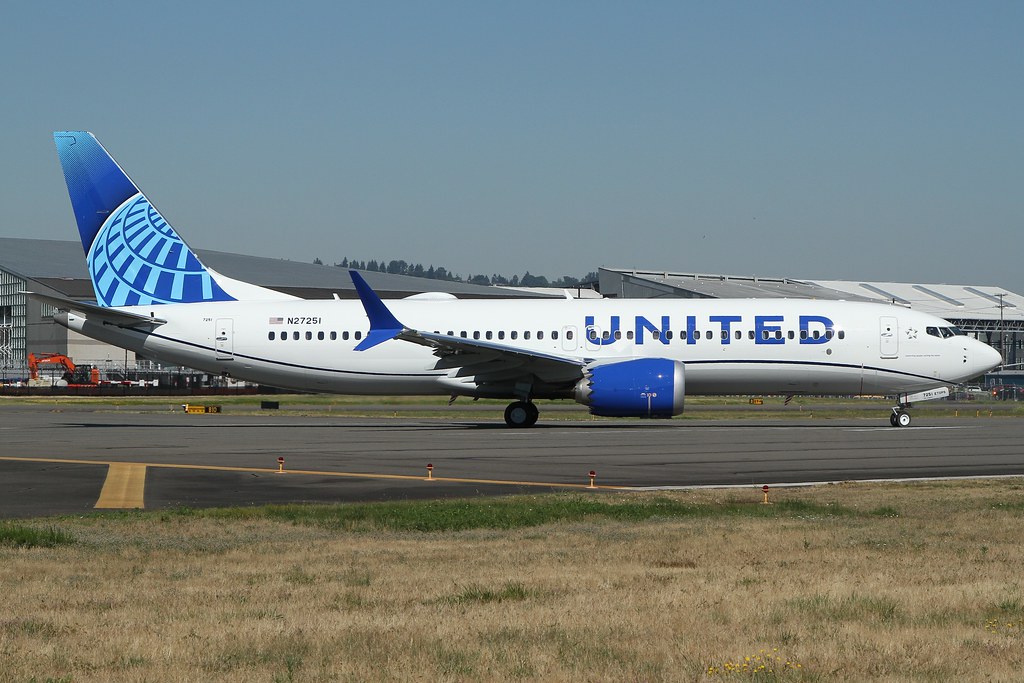 OK, the SKYMARK B737 is absolutely hideous beyond belief, wouldnt’t want to be flying on that one.
PLAY is just WOW reincarnated, wonder how long it will last !
MAROOMBA DASH 8-300 is for my hometown Perth, their other DASH 8s are even more minimal than this one.
SW 737 is your real Yankee Doodle, again not for me, sorry ….horrible.