Here’s our monthly guide to, and pictures of, the new airliners to see in June 2022.

From new types joining airline fleets, to special liveries that have been applied. 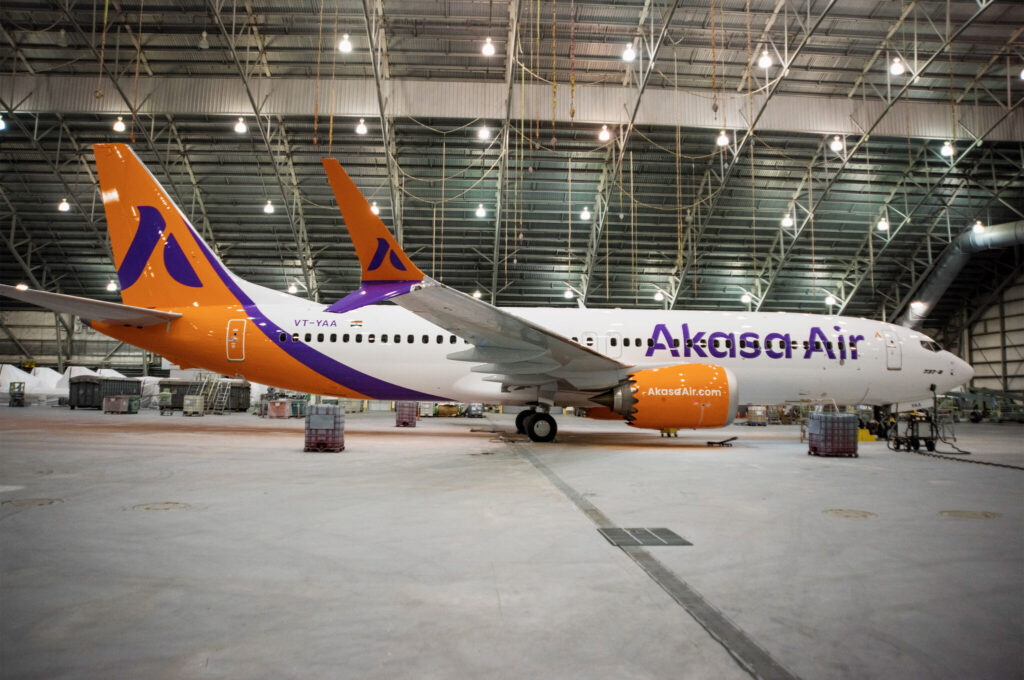 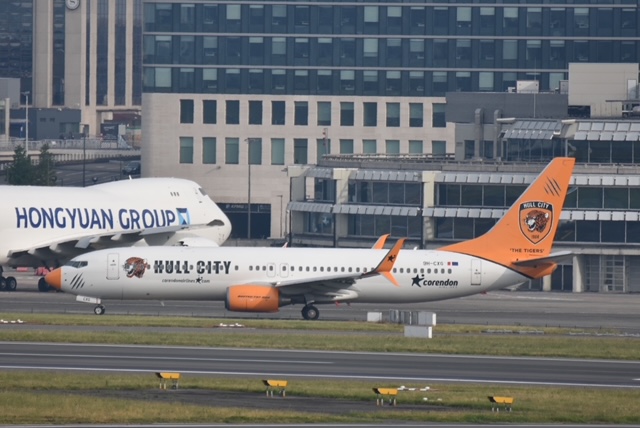 Corendon Airlines Europe is celebrating its sponsorship of football team Hull City with this special livery on Boeing 737-800 9H-CXG. 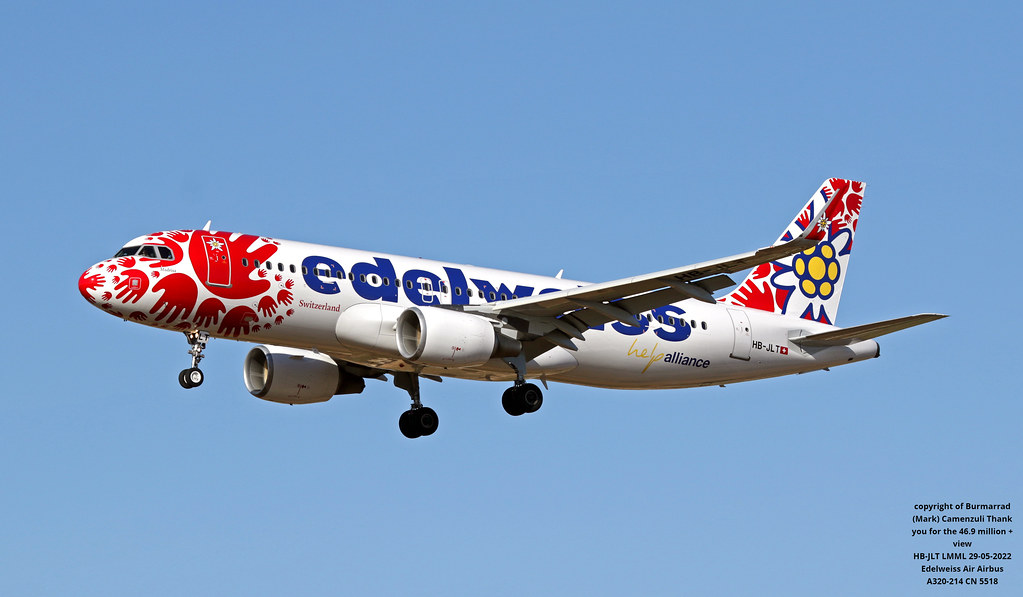 The Swiss airline has painted this special livery on Airbus A320 HB-JLT to promote the Help Alliance. 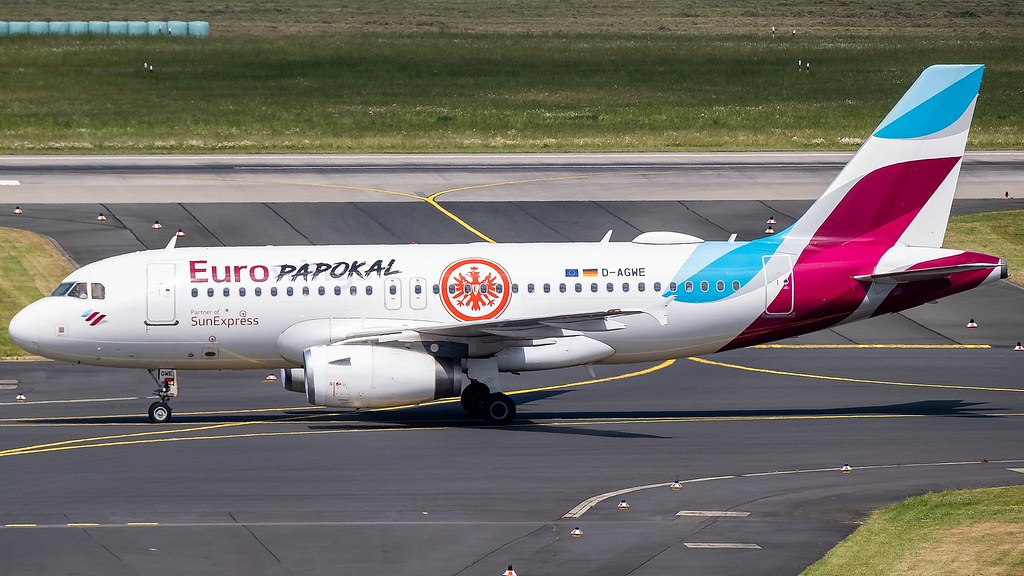 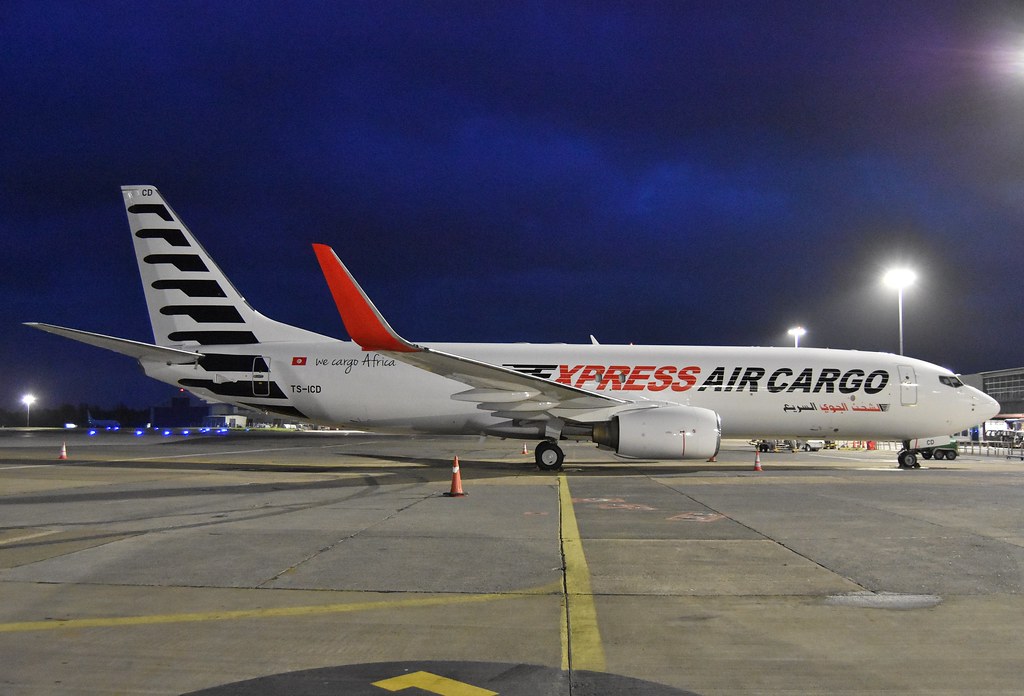 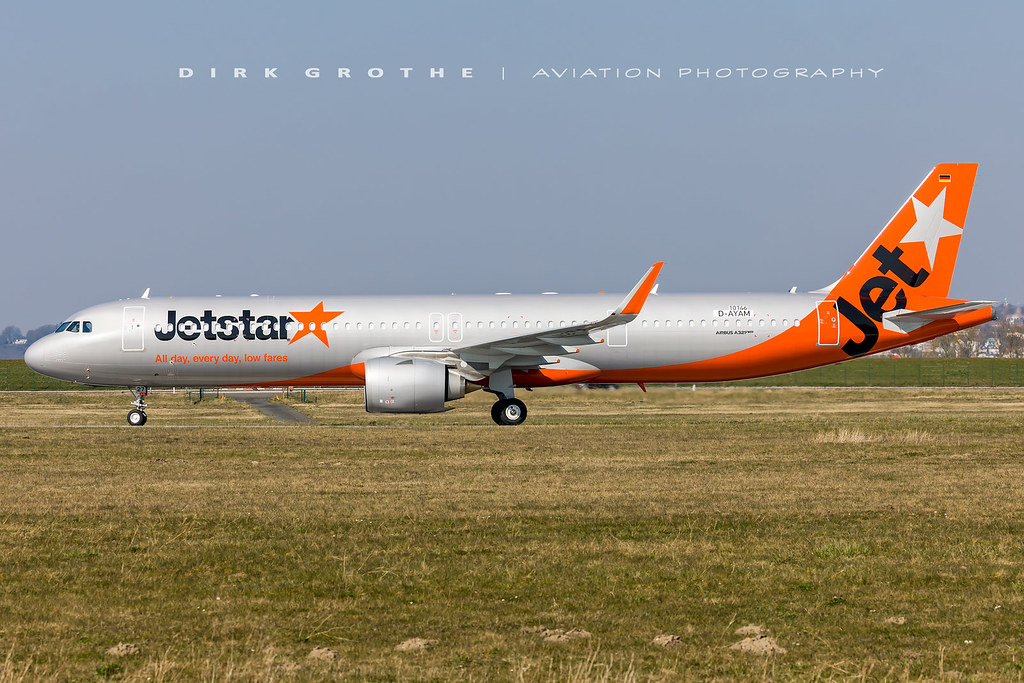 With the introduction of its first Airbus A321neoLR, Jetstar is introducing a slightly modified orange tail and underbelly on its livery. These aircraft will be joining the fleet soon. 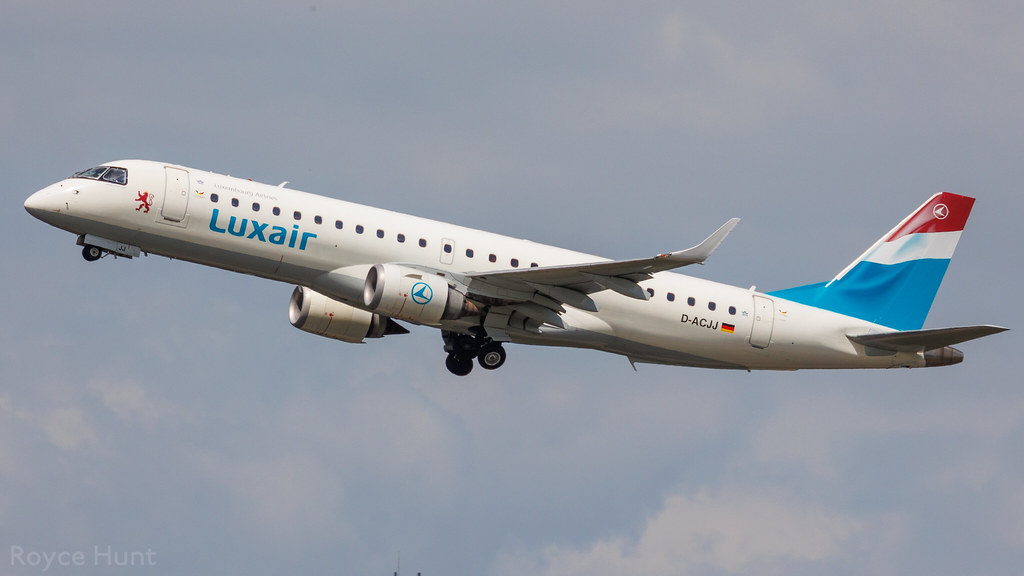 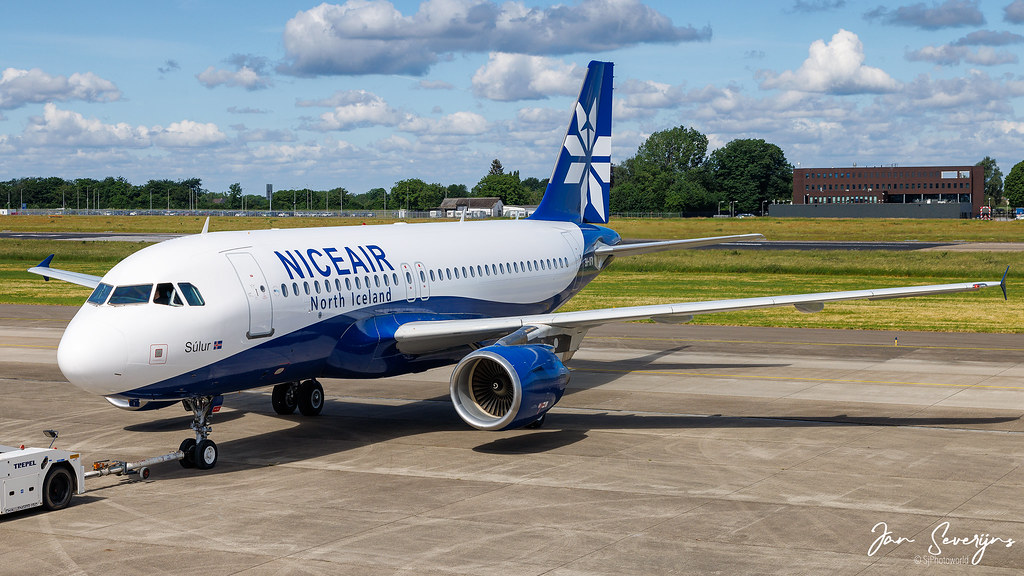 Smartwings is celebrating its home airport’s 85th anniversary by painting Boeing 737-800 OK-TVF in this special Prague ❤️ You scheme. 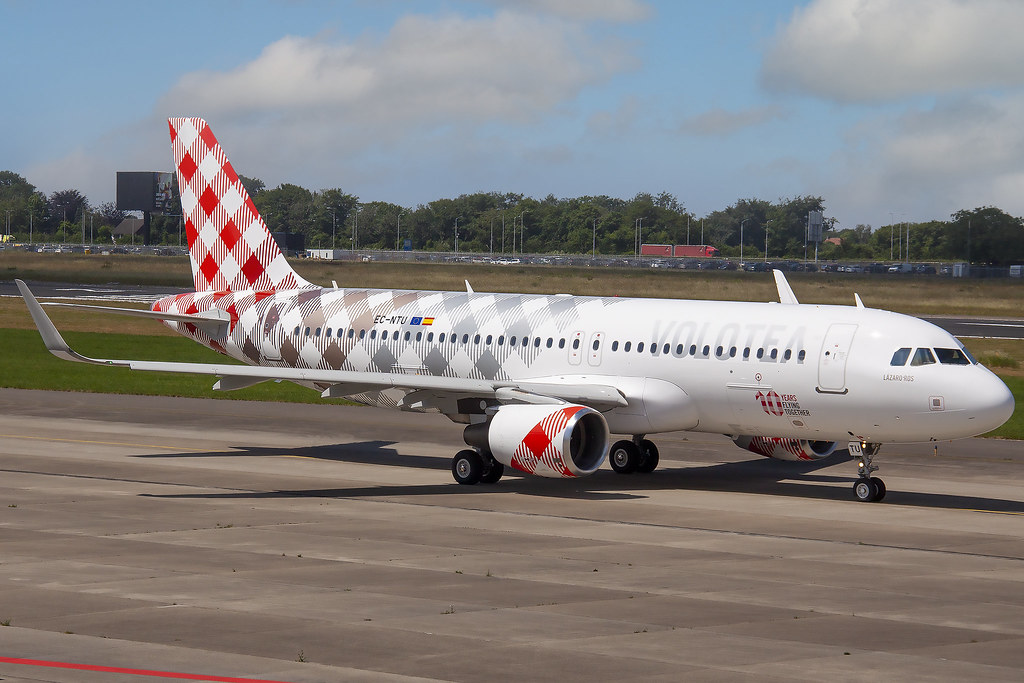 Spanish low-cost carrier Volotea has painted Airbus A320 EC-NTU in a modified livery to mark its 10th anniversary.