The Boeing 737 MAX has been back in our skies in December 2020 following a 20-month grounding over safety issues.

Now, it’s increasingly common to see the popular twin-jet in service at airports around the world, and thousands of passengers every day take flights safely on the type.

In fact, more and more airlines are turning to the type. Just recently, IAG placed a huge order for 150 Boeing 737 MAX which will be used by its partner airlines like Vueling and possibly even British Airways.

The US low-cost giant is currently the largest operator of the 737 MAX, with 72 of the MAX 8 variants in service at the time of writing.

It has around 360 aircraft still on order, including the smaller MAX 7 variant, which it will become the launch customer for. 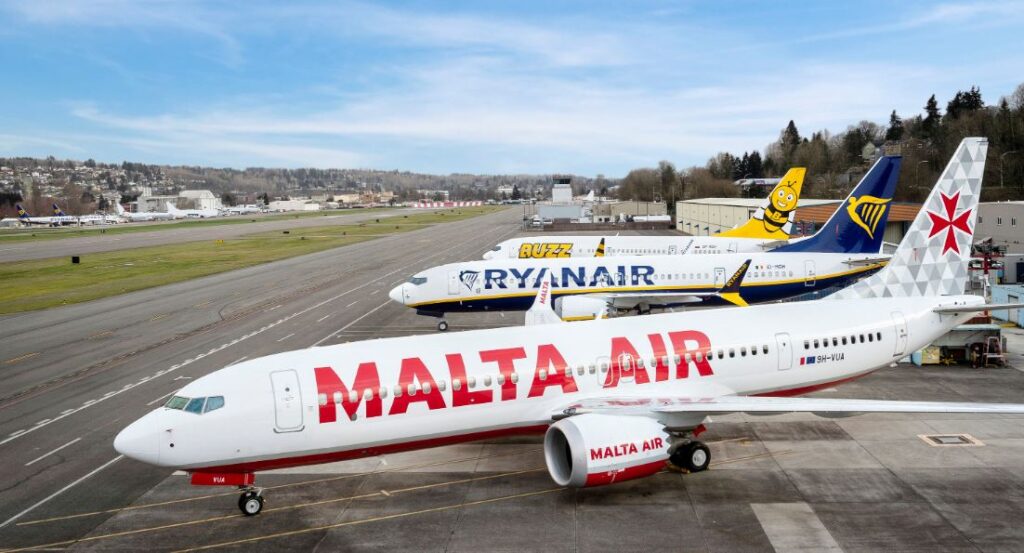 The Irish low-cost airline was the pioneer of the MAX 8-200 high density variant which can hold over 190 passengers.

To date it has taken 66 aircraft, which are spread among the main airline, and its subsidiaries Buzz and Malta Air.

Over 140 aircraft are still on order.

The largest operator of the MAX 9 variant is United Airlines, with 30 examples in service. Along with 16 MAX 8s, this gives a combined fleet of 46 737 MAX aircraft, with a further 362 on order. 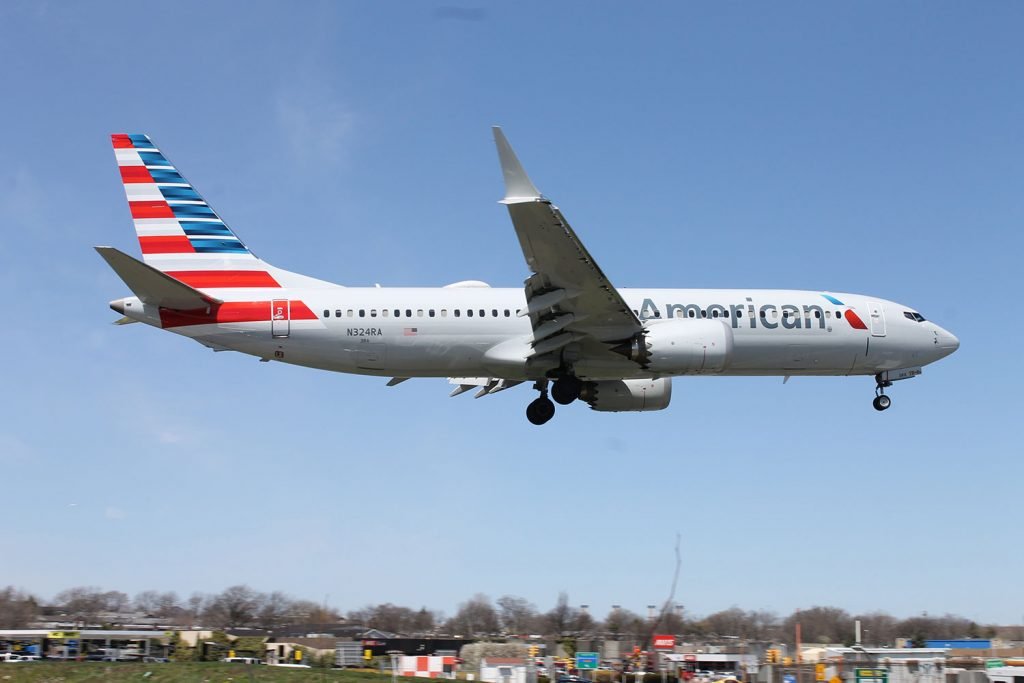 The first US airline to bring the 737 MAX back to service was American Airlines.

To date they have taken delivery of 42 MAX 8s, with 81 more to be delivered.

The Mexican national carrier is bolstering its fleet with 737 MAXs, and replacing older NG models.

So far, it has taken nearly 40 aircraft, spread across MAX 8 and 9 variants, with another 13 on order. 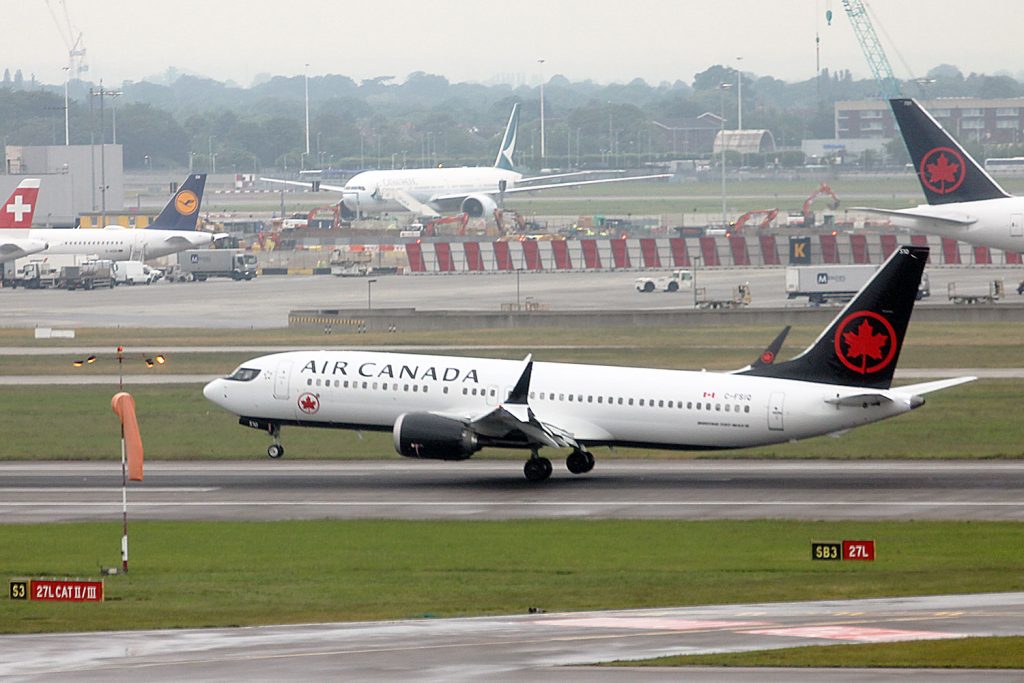 Air Canada was one of the first airlines to realise the long-haul potential of the 737 MAX by using it on thinner routes across the Atlantic.

These routes have yet to be restarted following the grounding, but the airline continues to add to its fleet of 37 MAX 8s, with a few more due. They are used on domestic and medium-haul international routes. 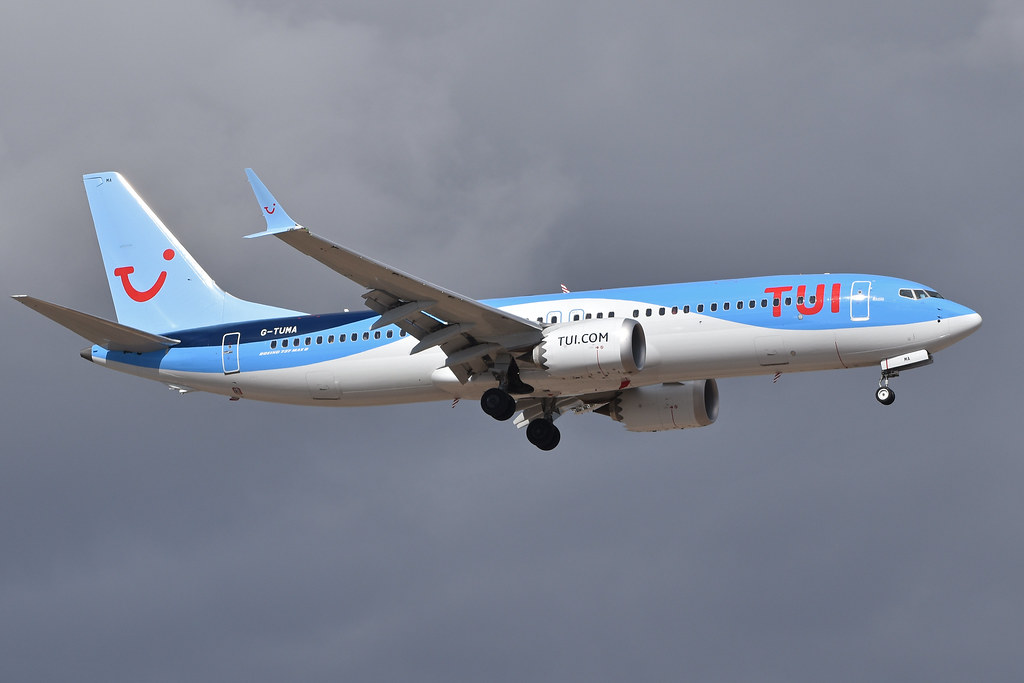 The European leisure airline group, with carriers based in the UK, Germany, Netherlands, Belgium and Scandinavia has a fleet of over 30 737 MAX 8s. They are being used on popular holiday routes around Europe. 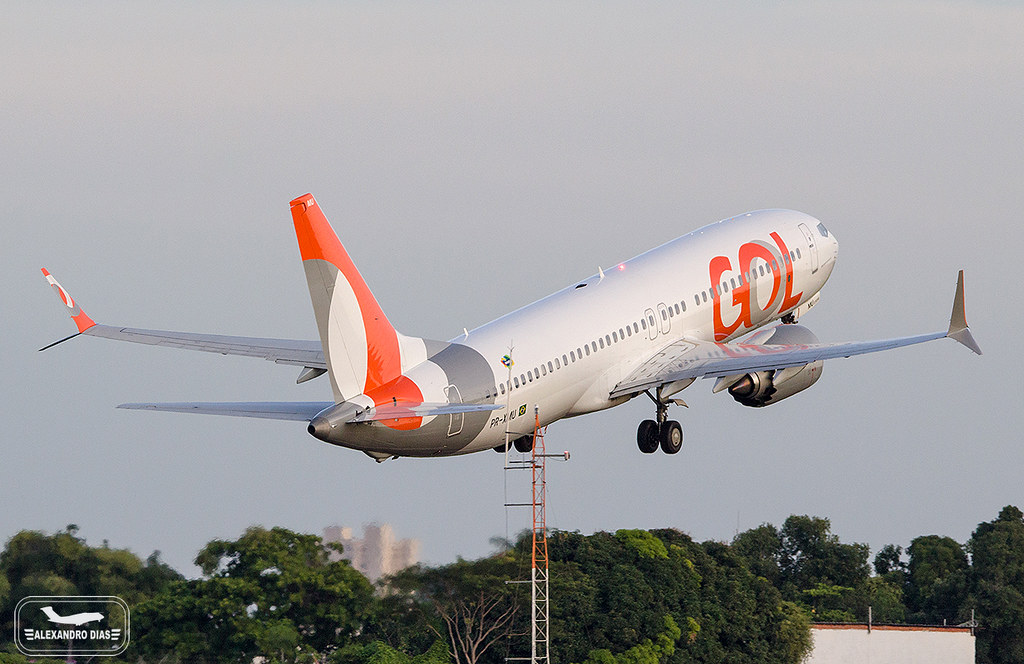 The first airline to put the 737 MAX back into service was Gol, based in Brazil. It is a low-cost carrier and one of the biggest airlines in South America.

So far it has 32 MAX 8s in its fleet, and intends to add at least 96 more over coming years. 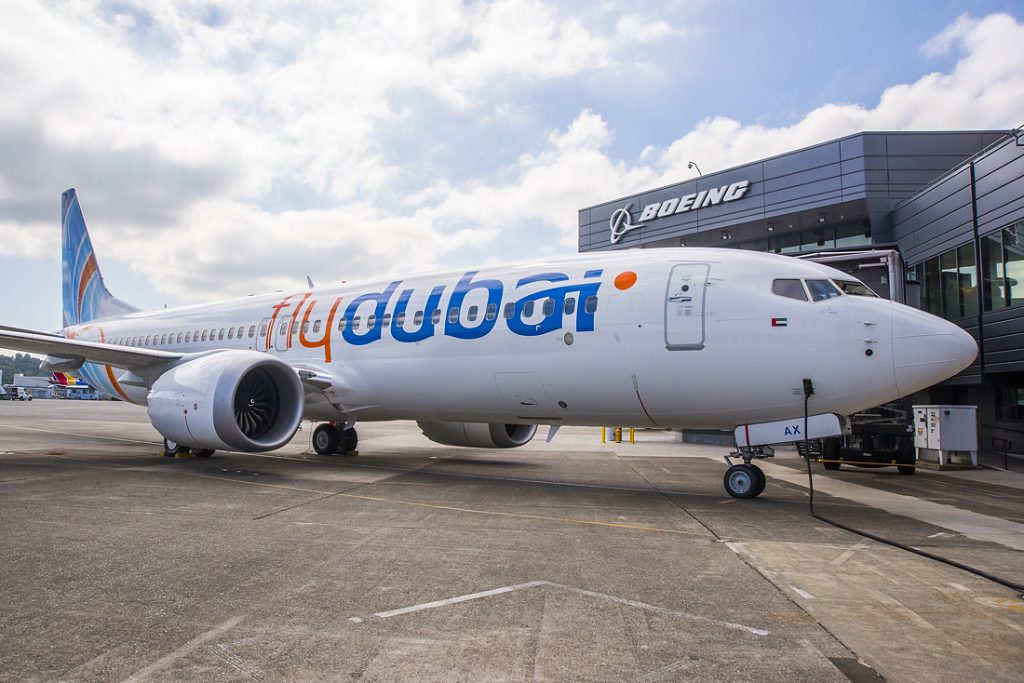 The large UAE low-cost carrier flydubai, which is affiliated with Emirates, has a fleet of 30 737 MAX 8 and 9s at present, and will add nearly 160 more, including 50 of the larger MAX 10s. 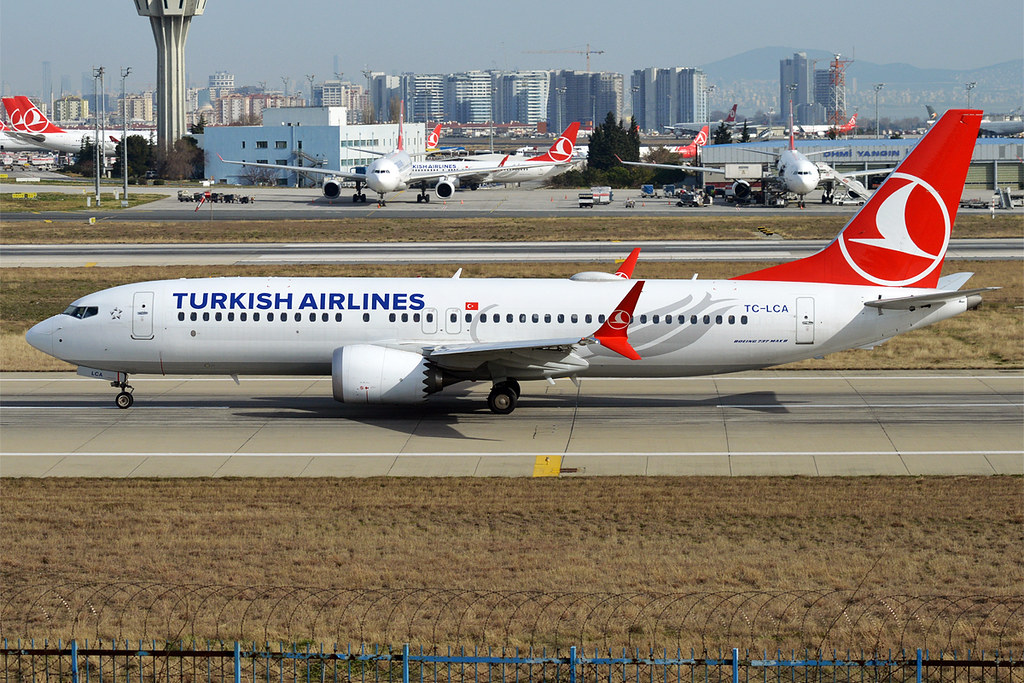 Rounding out the list of the top 10 largest 737 MAX fleets is Turkish Airlines. This carrier has a wide-ranging fleet of both Airbus and Boeing types, including the rival A321neo. However, at the time of writing it is flying 27 737 MAX aircraft, split over the 8 and 9 variants. It has 5 more on order.

Which airlines have large orders for 737 MAX aircraft? 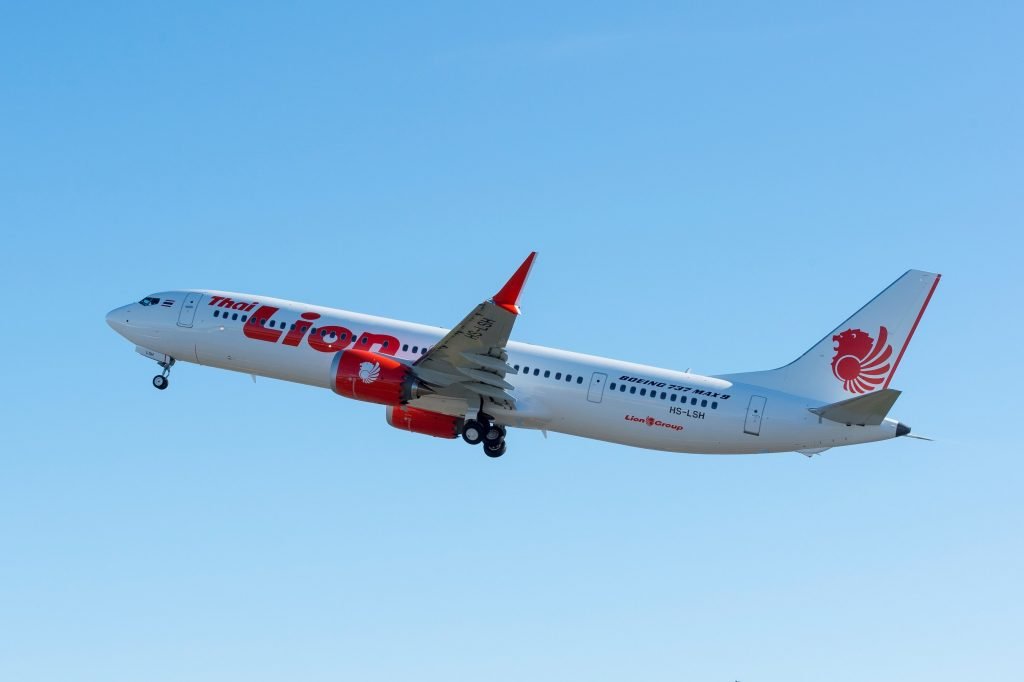 In addition to the airlines and orders listed above, there are a few other airlines which have large orders for Boeing 737 MAX aircraft.

International Airlines Group, with 150 on order (likely in part for Vueling)

Akasa Air, the new Indian low-cost airline, with 72 on order.

Garuda Indonesia with 50 on order.

Allegiant Air of the USA, with 50 on order.

According to current Wikipedia edit: “As of February 2022, the five largest operators of the Boeing 737 MAX were Southwest Airlines (69), Ryanair (55), American Airlines (42), Air Canada (32), and China Southern Airlines (24).[193]”… so someone please update… the “Colonel Tomb” article just got updated on it’s 50th anniversary, very shocking revelations!