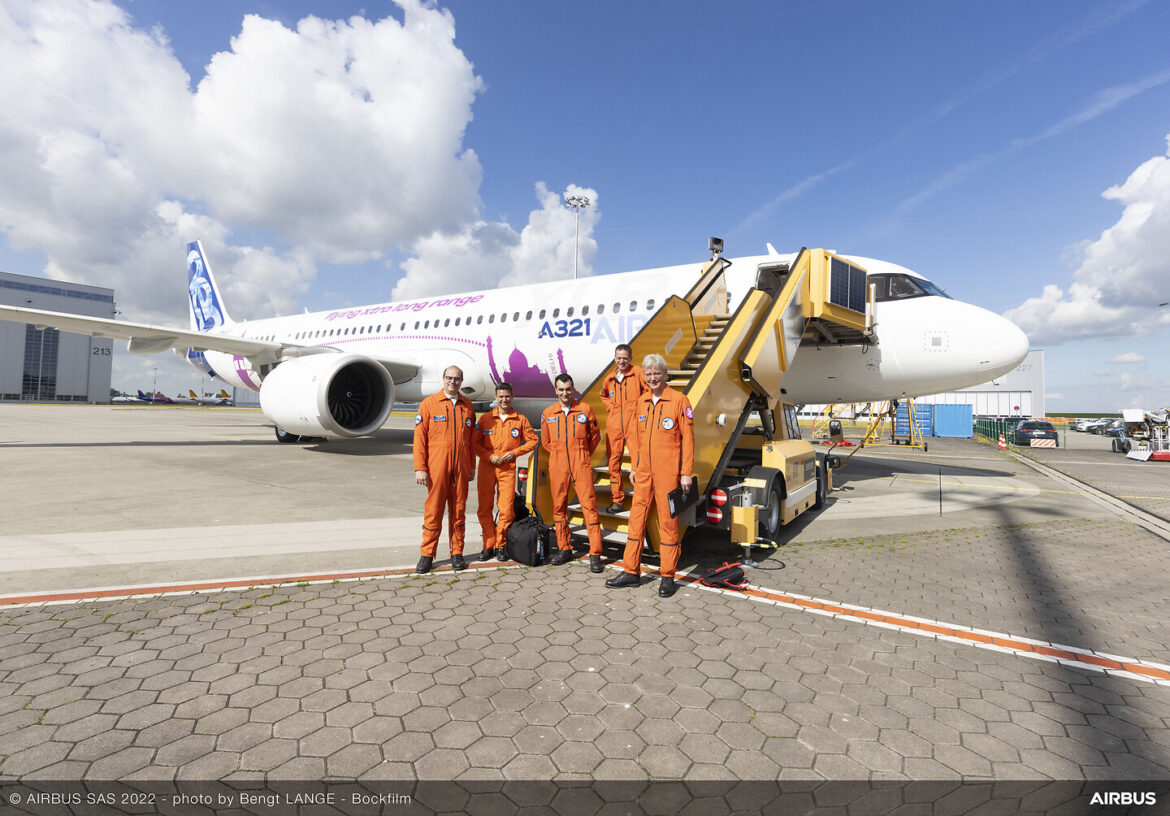 The new ultra-long-range variant of the Airbus A321neo took to the skies for the first time on 15 June.

The A321XLR has fast become one of the best-selling aircraft of modern times, with airlines around the world looking to benefit from its abilities to link cities far distances apart without the overheads of a large widebody aircraft. Its range is expected to be 4,700nm (8,700km). 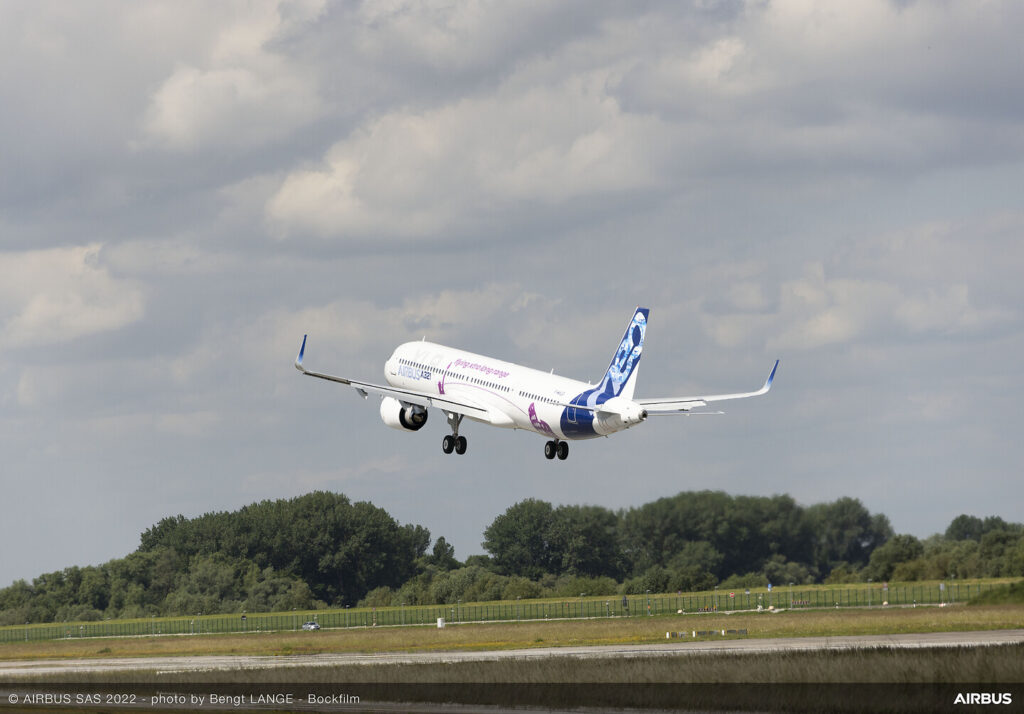 Following a period of ground tests, the aircraft, F-WXLR, made its maiden flight at Hamburg Finkenwerder airport from 11:05am local time. 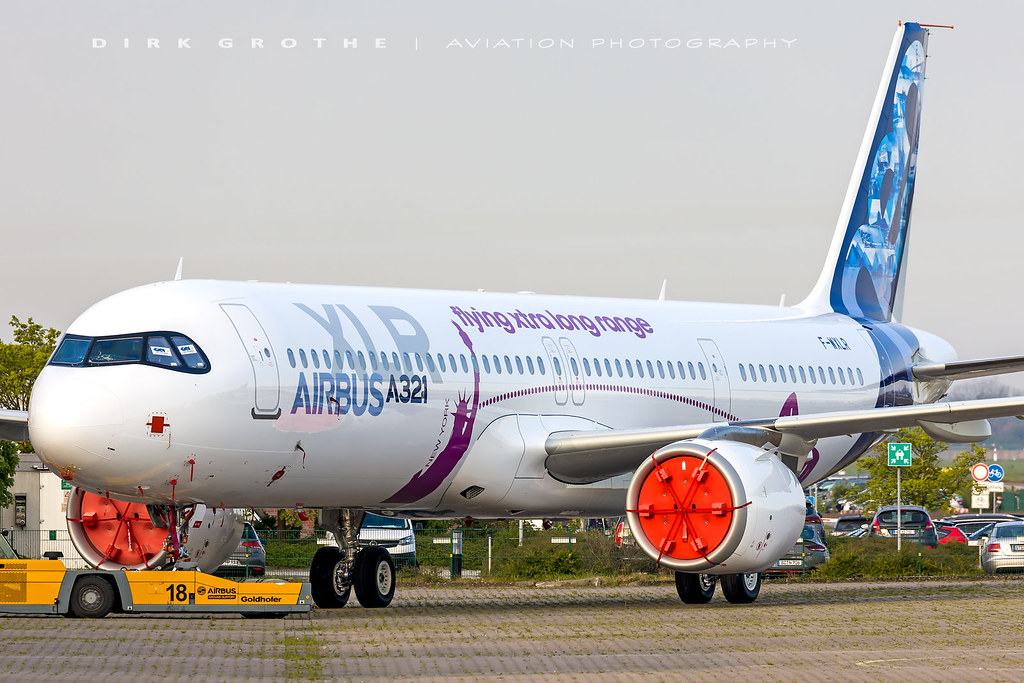 This new variant is expected to enter service in 2023, with airline customers including American Airlines, Frontier, JetBlue, Qantas, United Airlines and Wizz Air.

The spotting terrace offers visitors a commanding view of not only the airport tarmac but also the stunning Jura Mountain Chain, offering an amazing backdrop for viewers and photographers. To access the spotting terrace, visitors must first pass through a security screening point before entering an elevator, from the arrivals level of Terminal 1, where they ll then be carried up to the fourth floor.
Travel blog