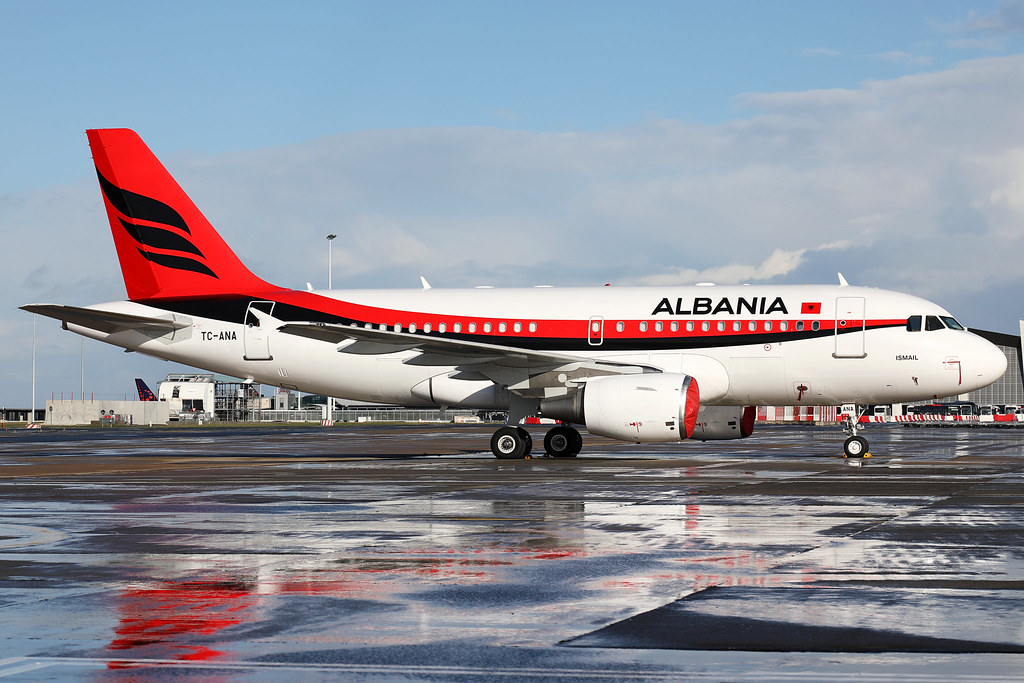 The Albanian Government is leasing this Airbus A319 VIP jet from the Turkish Government. It is TC-ANA. 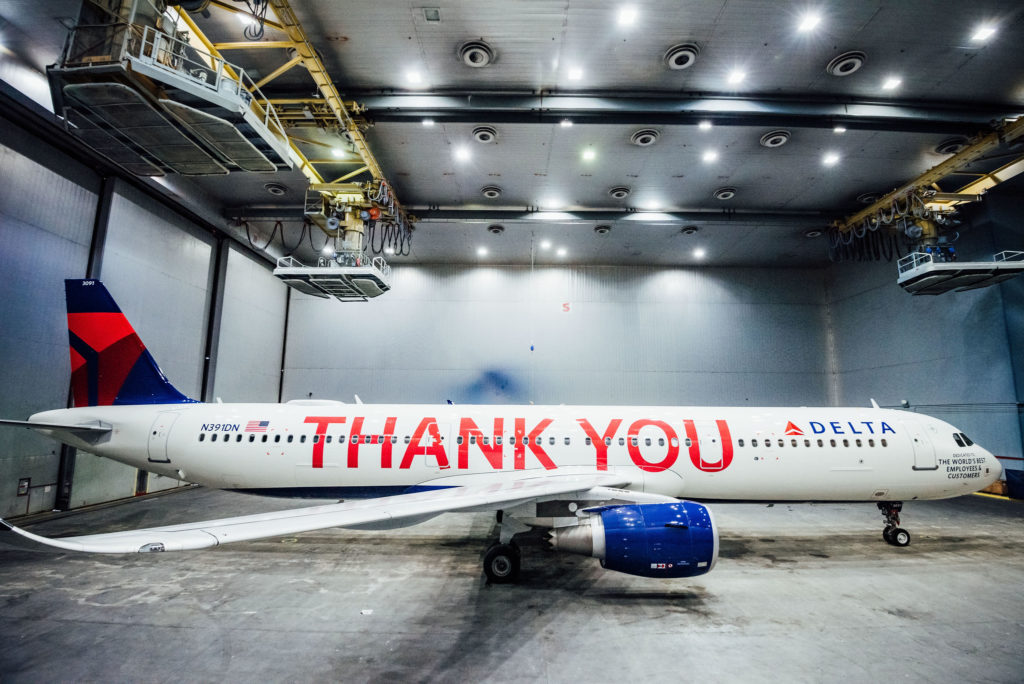 Delta Airlines has painted Airbus A321 N391DN with special titles to thank its staff. 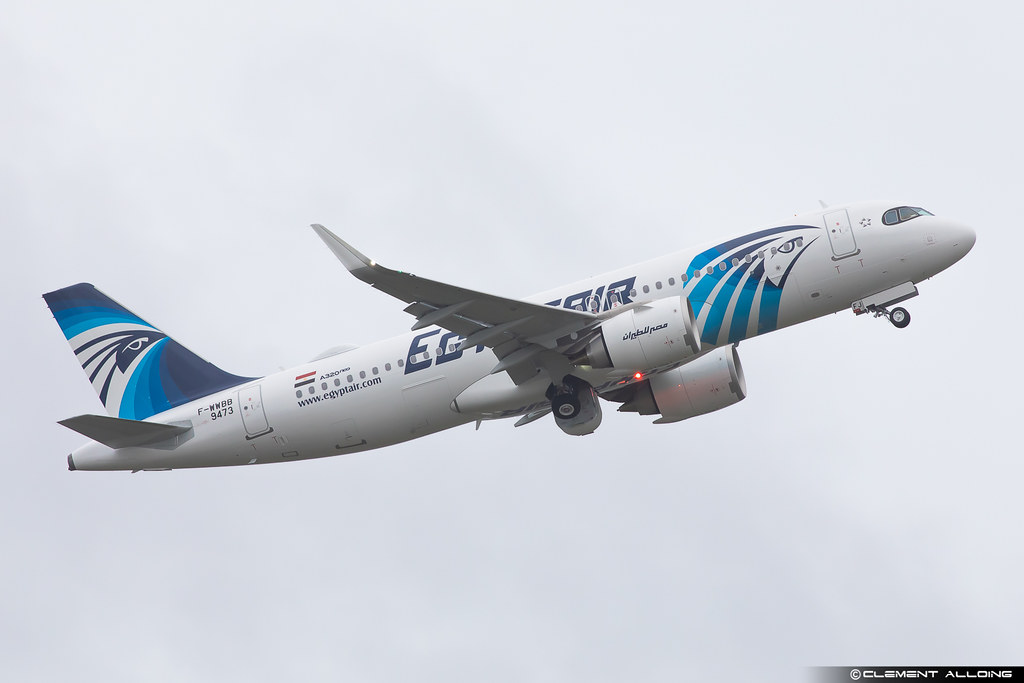 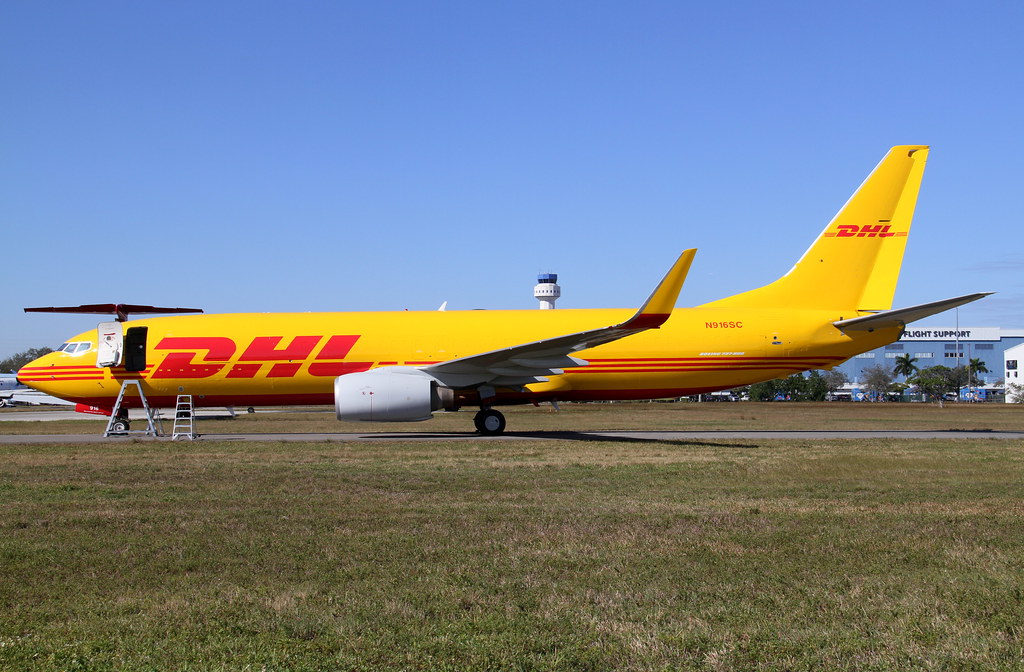 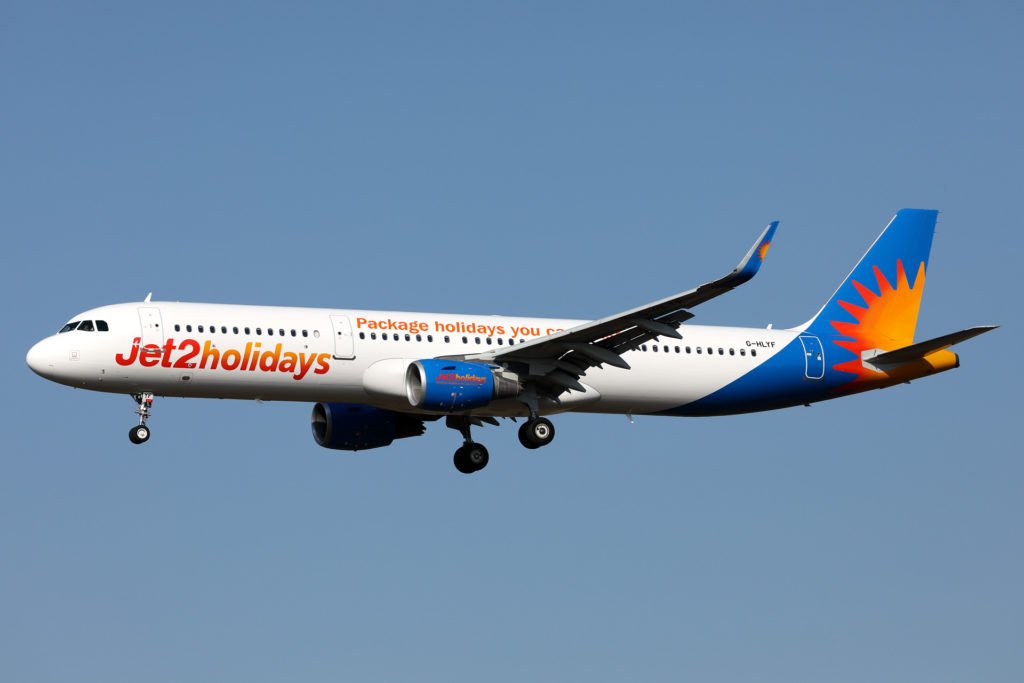 The first Airbus A321 owned by Jet2 has now been painted up (previously the airline operated albino leased examples from Titan Airways). This one is G-HLYF and previously flew for Thomas Cook Airlines. It wears the Jet2Holidays livery. 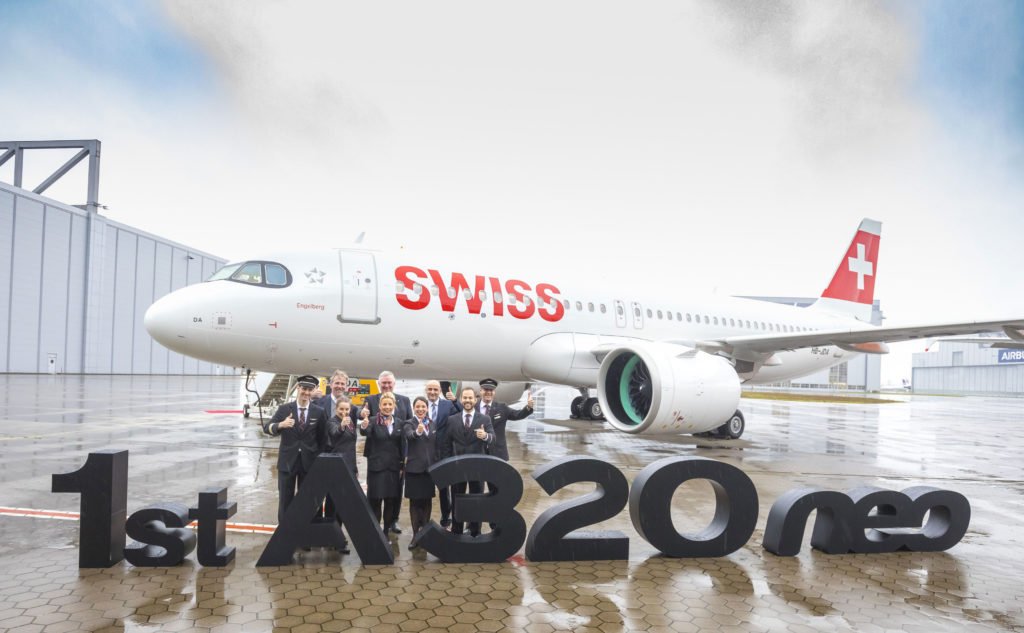 The first Airbus A320neo for Swiss has also been delivered. It is HB-JDA. 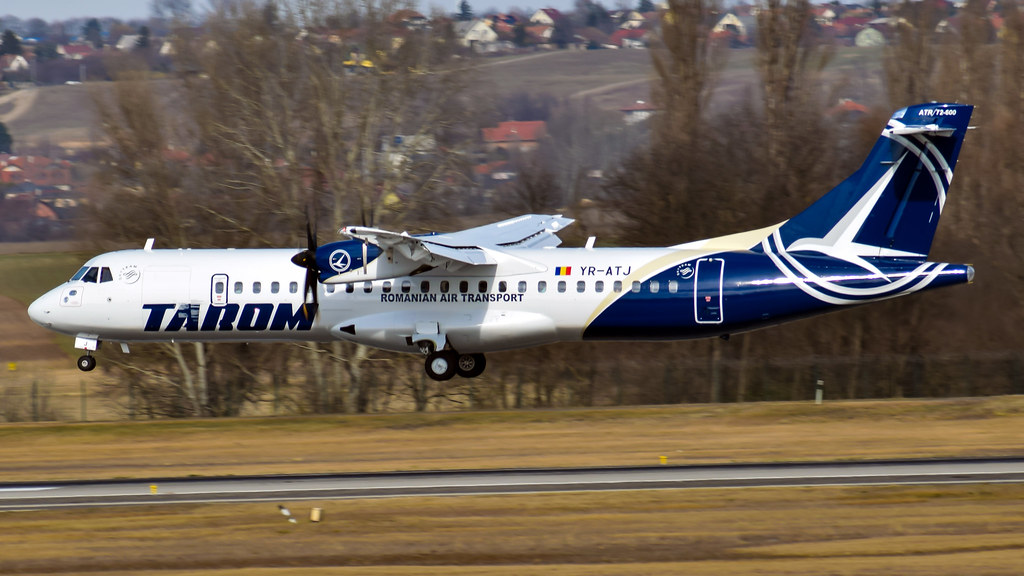 The first of a new order for ATR72-600 turboprops for TAROM is YR-ATJ, now in service.

Airlines Struggling with A380 Capacity and Coronavirus