A little later than usual, here’s the list of new airliners to look out for in our skies this month, November 2019.

As always, please send any pictures you take of interesting new liveries or deliveries to matt@airportspotting.com for inclusion in next month’s list! 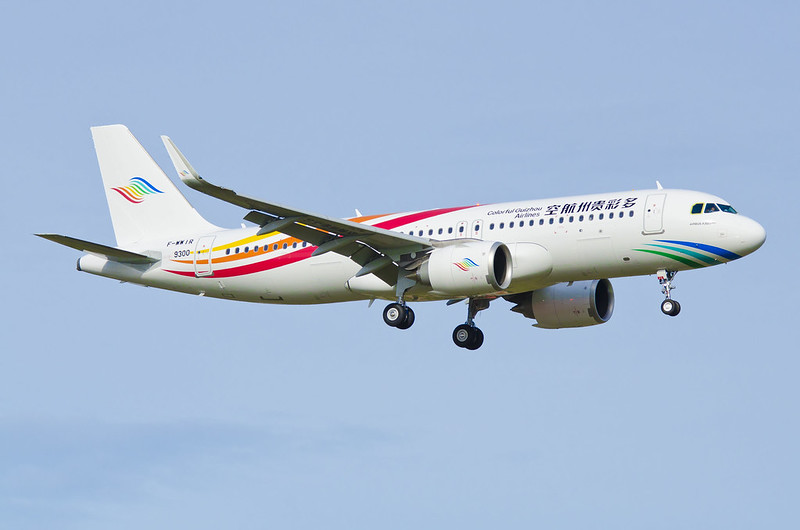 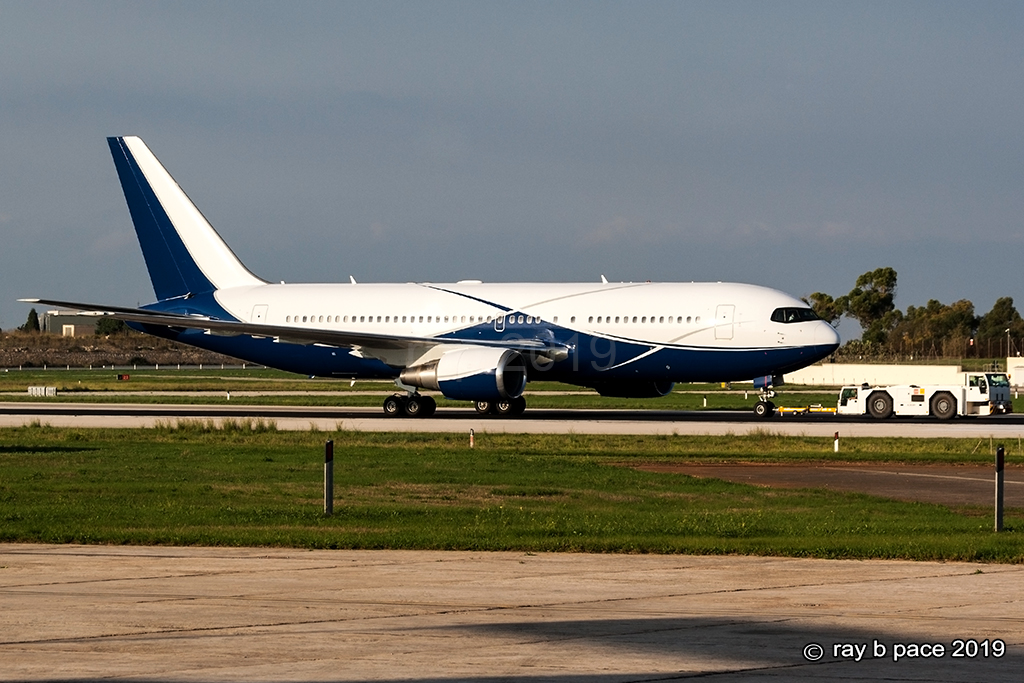 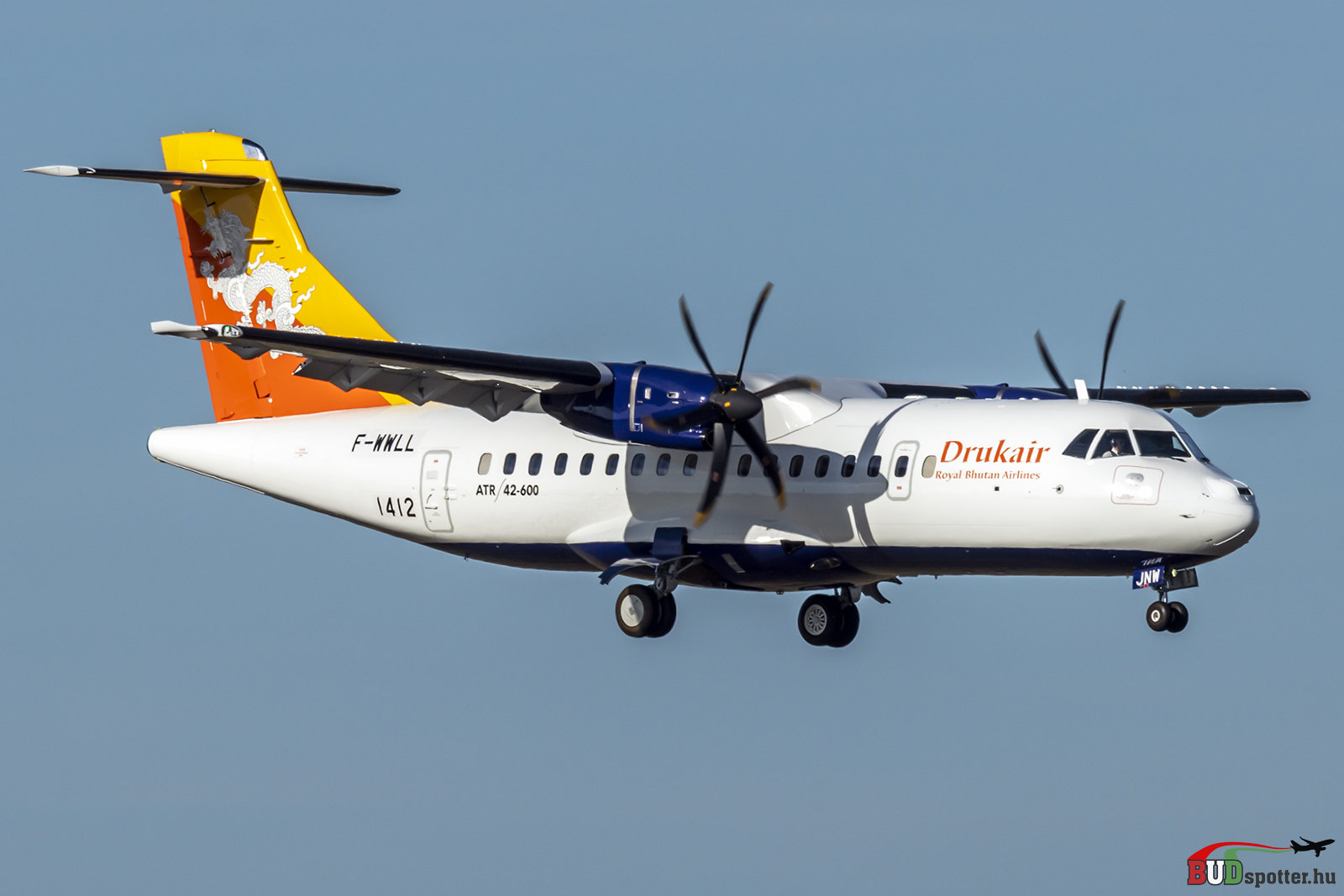 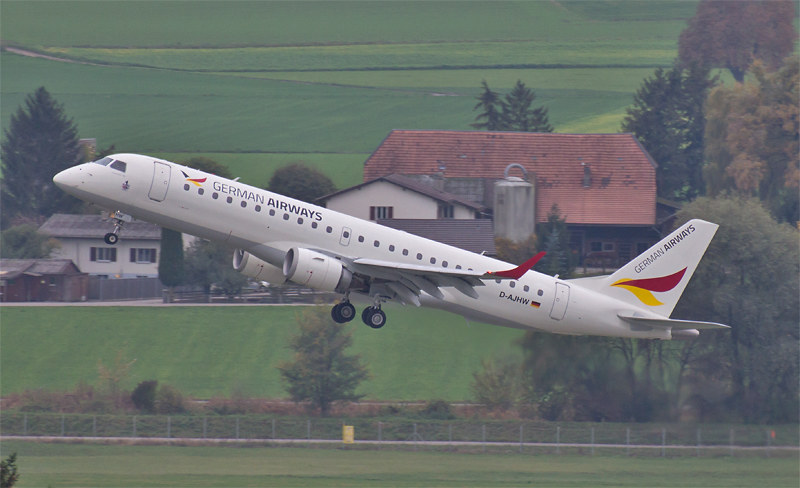 WDL and LGW have joined forces to create German Airways. Their fleets will slowly be rebranded into this new livery, seen on Embraer 190 D-AJHW. 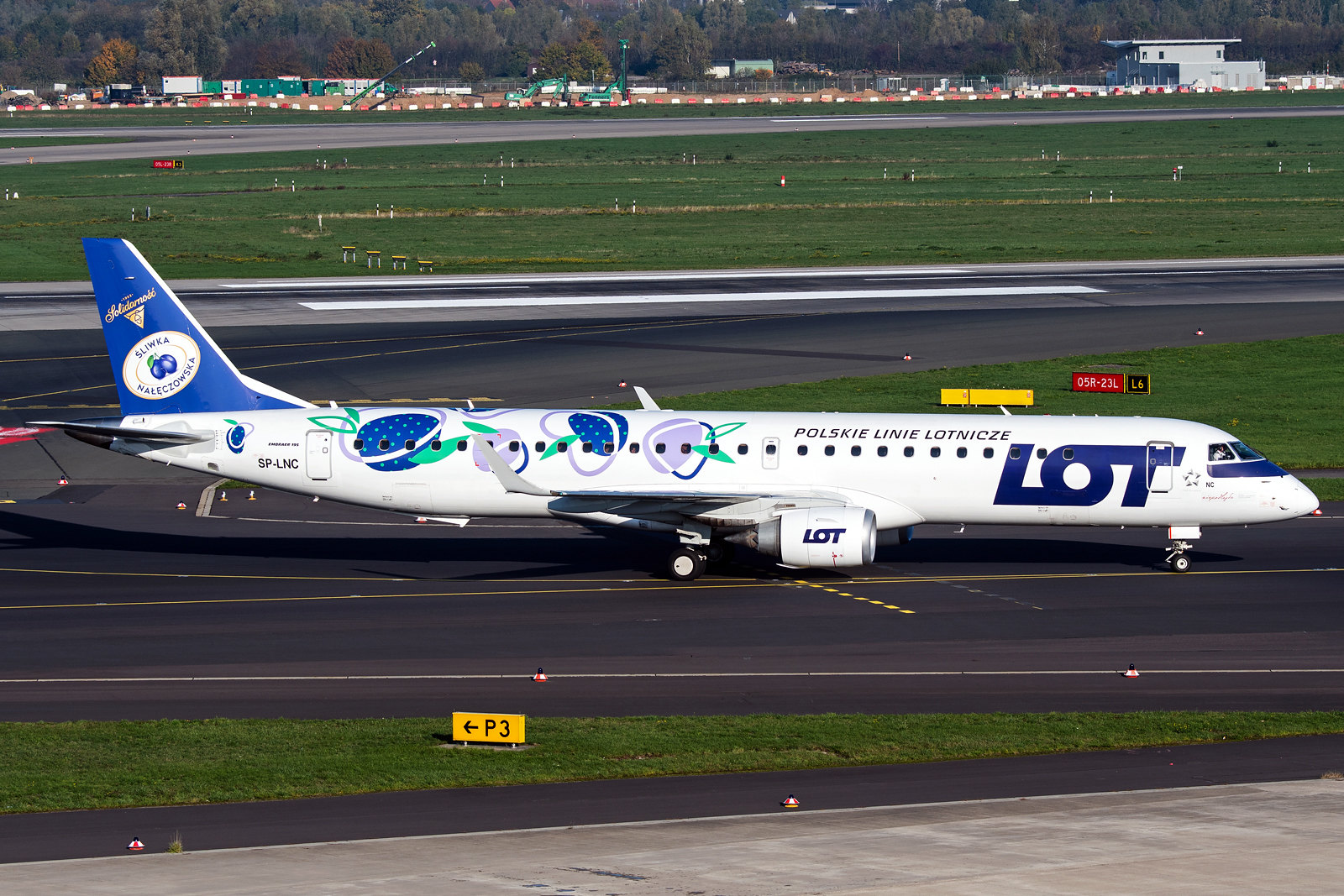 Another special livery has emerged from LOT Polish Airlines promoting the country’s homegrown chocolate industry. This time on Embraer 195 SP-LNC. 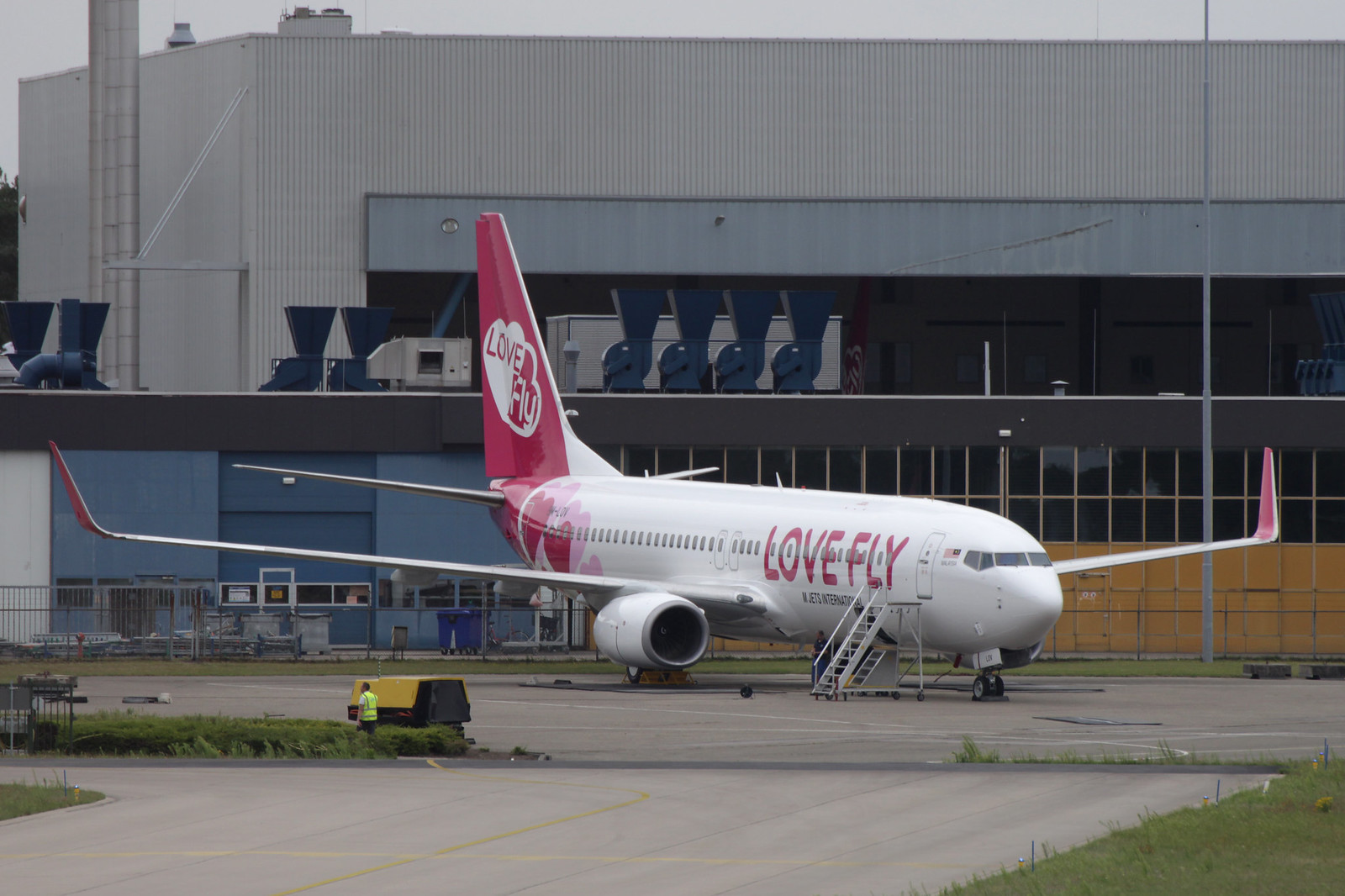 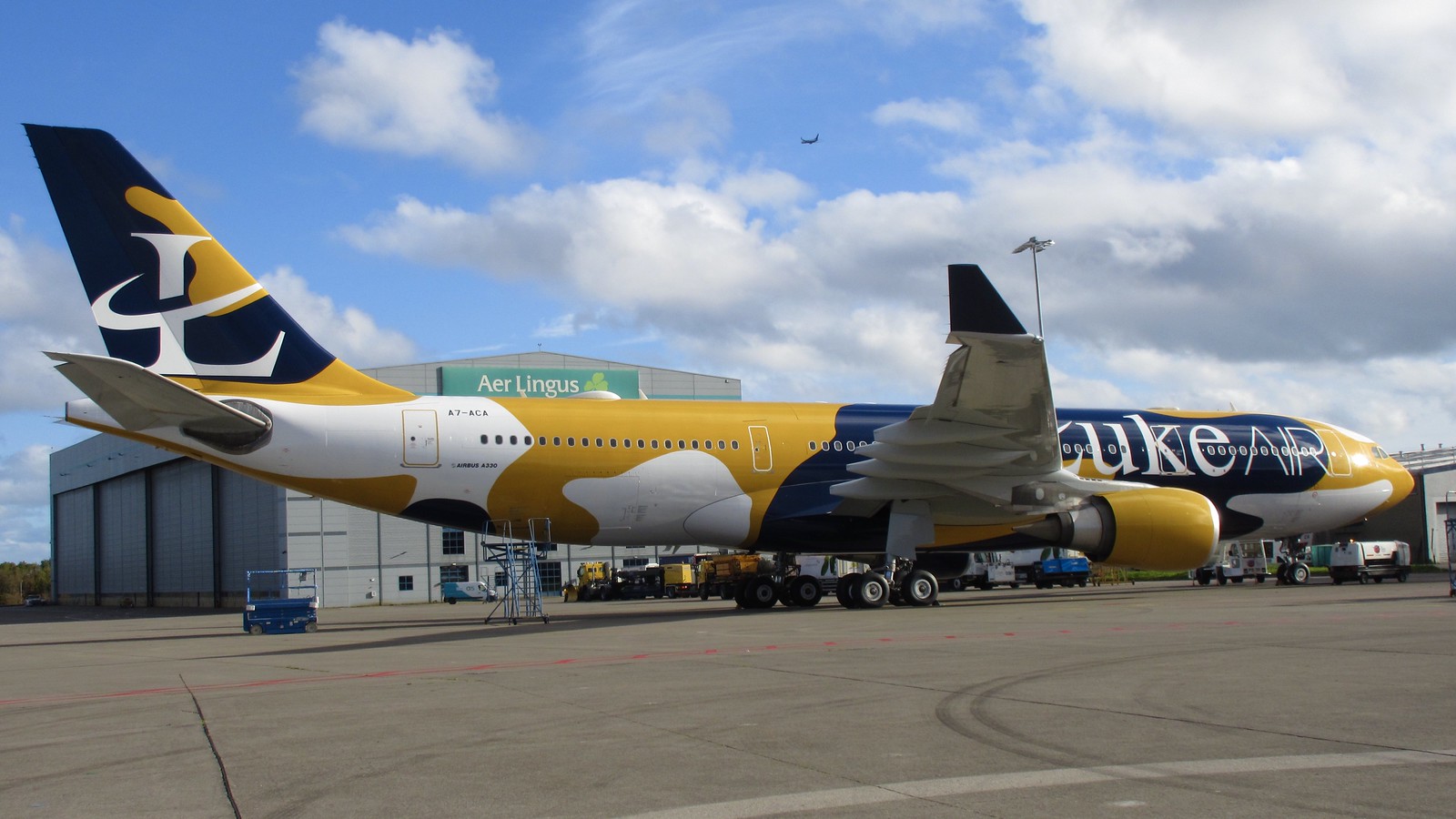 The new name for Blue Panorama Airlines is Luke Air. The first aircraft to be painted in the new livery is Airbus A330-200 A7-ACA on lease from Qatar. 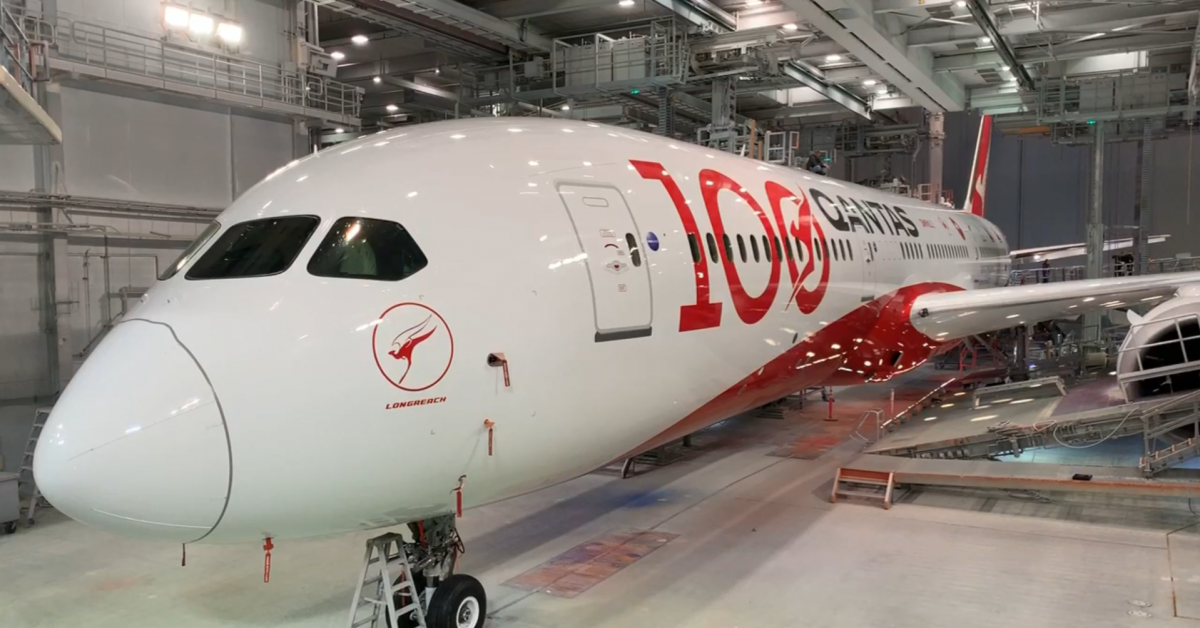 The Australian airline has painted a special livery on its brand new Boeing 787-9 VH-ZNJ to celebrate its 100th anniversary. The aircraft recently completed a non-stop “Project Sunrise” flight between London and Sydney. 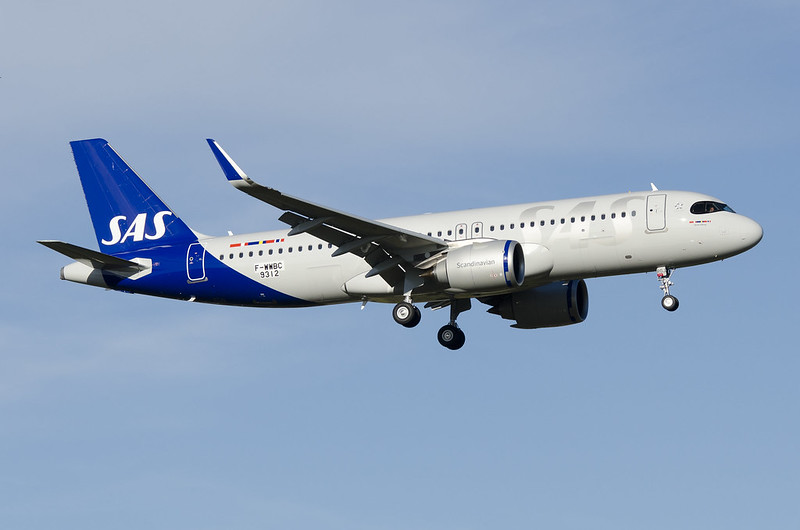 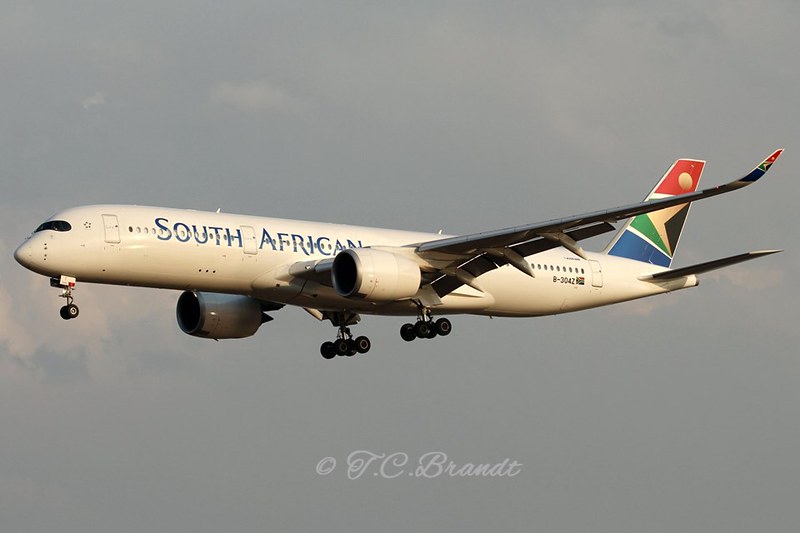 On lease from Hainan Airlines is South African Airways’ first Airbus A350s. One is ZS-SDC (ex B-304Z) in full livery. 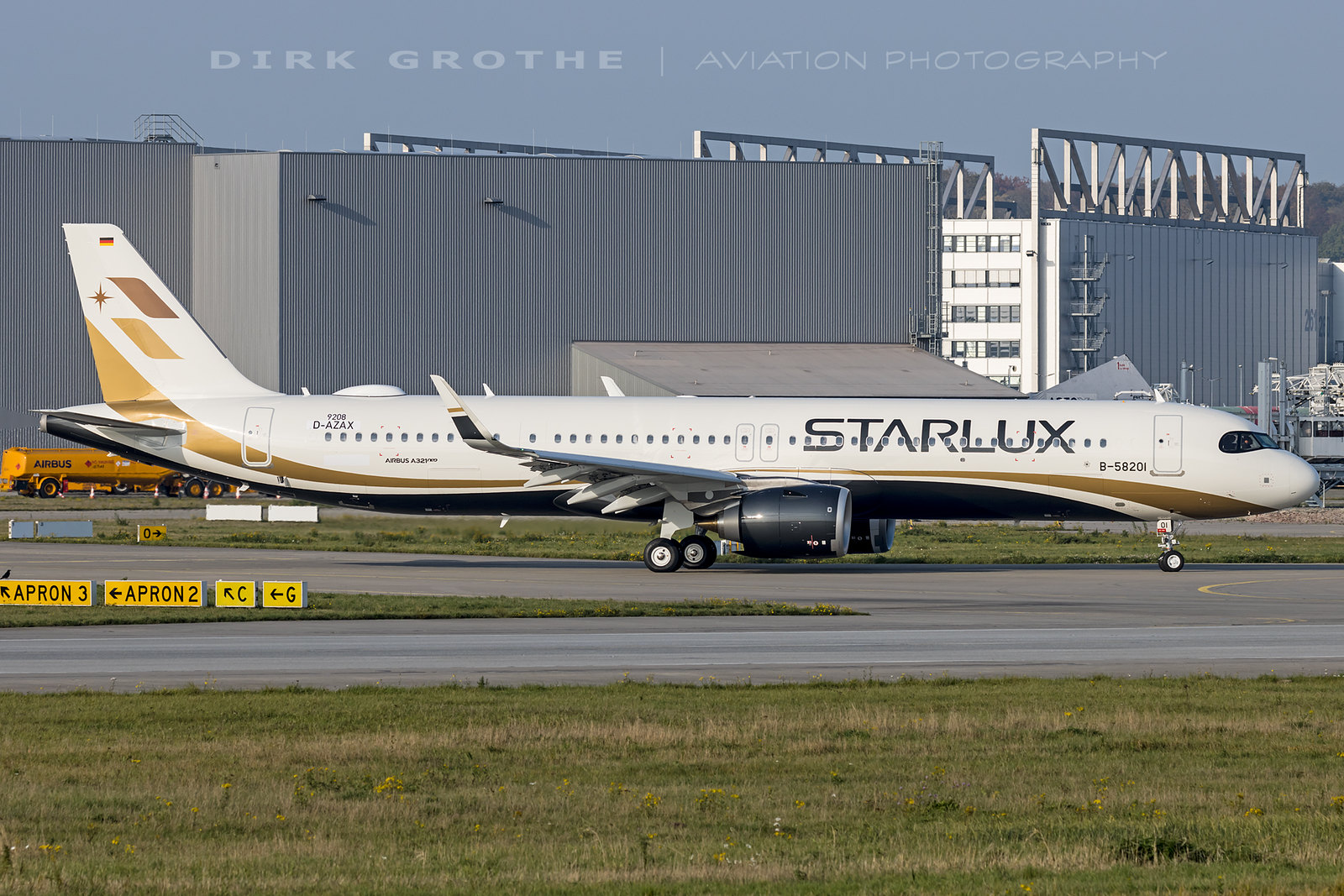 New Taiwanese carrier Starlux Airlines has taken delivery of its first aircraft, Airbus A321neo B-58201, ahead of its launch in January. 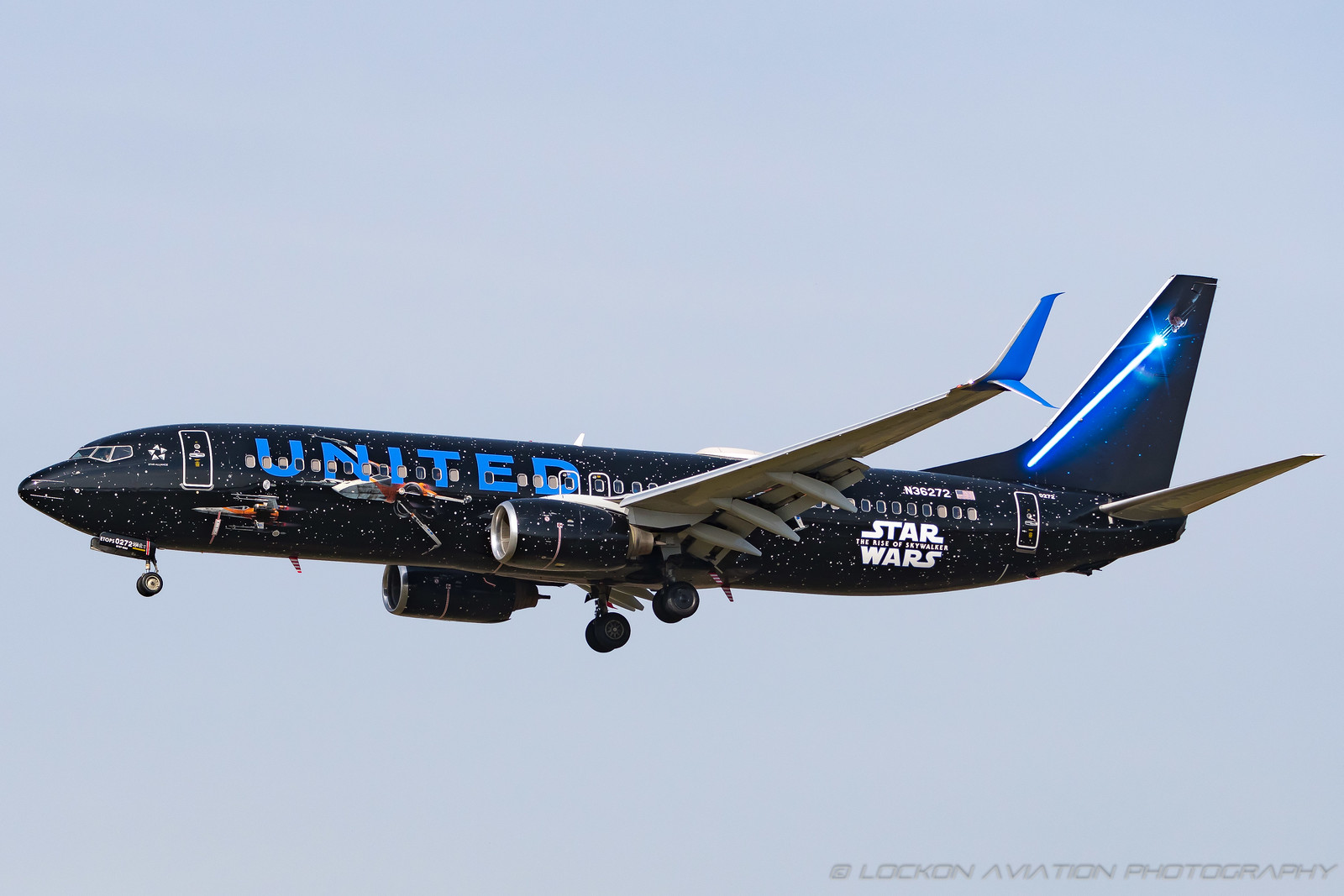 United Airlines has painted Boeing 737-800 N36272 in a special livery to mark the upcoming Star Wars Rise of Skywalker film.