Have you ever read Fate is the Hunter? It is regarded as one of the classic aviation books, and unlike the many non-fiction books we all consume on aircraft, or the stories of military and wartime aviation, it tells the story of one pilot’s career in the early days of airline service.

This week I’ve read a book which captivated me just as much – and you’ll probably agree that’s quite a task if you’ve read Fate is the Hunter.

20 West tells the life story of a British pilot who has seen and tried just about everything to do with civil aviation (with a bit of military, GA and test pilot flying thrown in there too!). 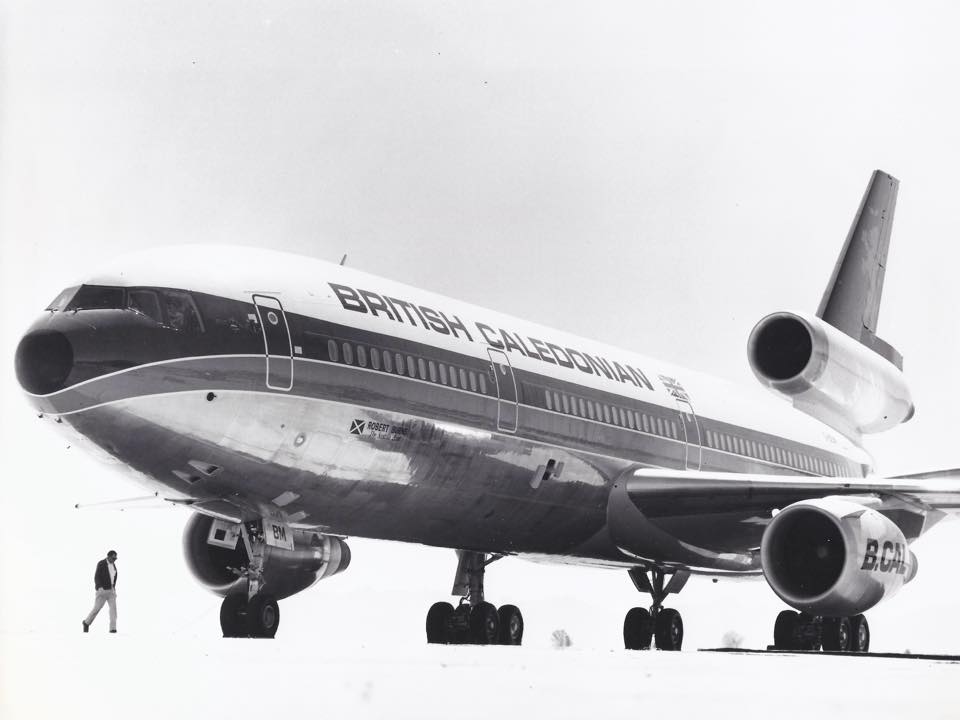 Written by Steve Ford, it looks at his life, starting with the influence of his father who was a flight engineer on the Bristol Britannia and the Boeing 707, and his own early career looking after the engines on the fleet of British Caledonian at Gatwick.

Despite having this good job and the prospect of seniority and a growing salary, it was flight itself which was calling Steve and he soon embarked on learning to fly in the United States before ultimately gaining his commercial licence and a job in an airline.

Yet, since the airline industry can be so fragile and transitory at times, Steve’s career ends up taking many different directions. It sees him flying lots of different aircraft types and even a spell test flying new British Aerospace biz jets and ferrying them across the Atlantic, and on sales tours to Asia.

The stories and chapters in this book are fascinating to the aviation enthusiast and aspiring pilot. The author intermixes the story of his career with chapters on safety, engineering aspects and on being an effective crew member and captain in a team of professionals undertaking a flight. 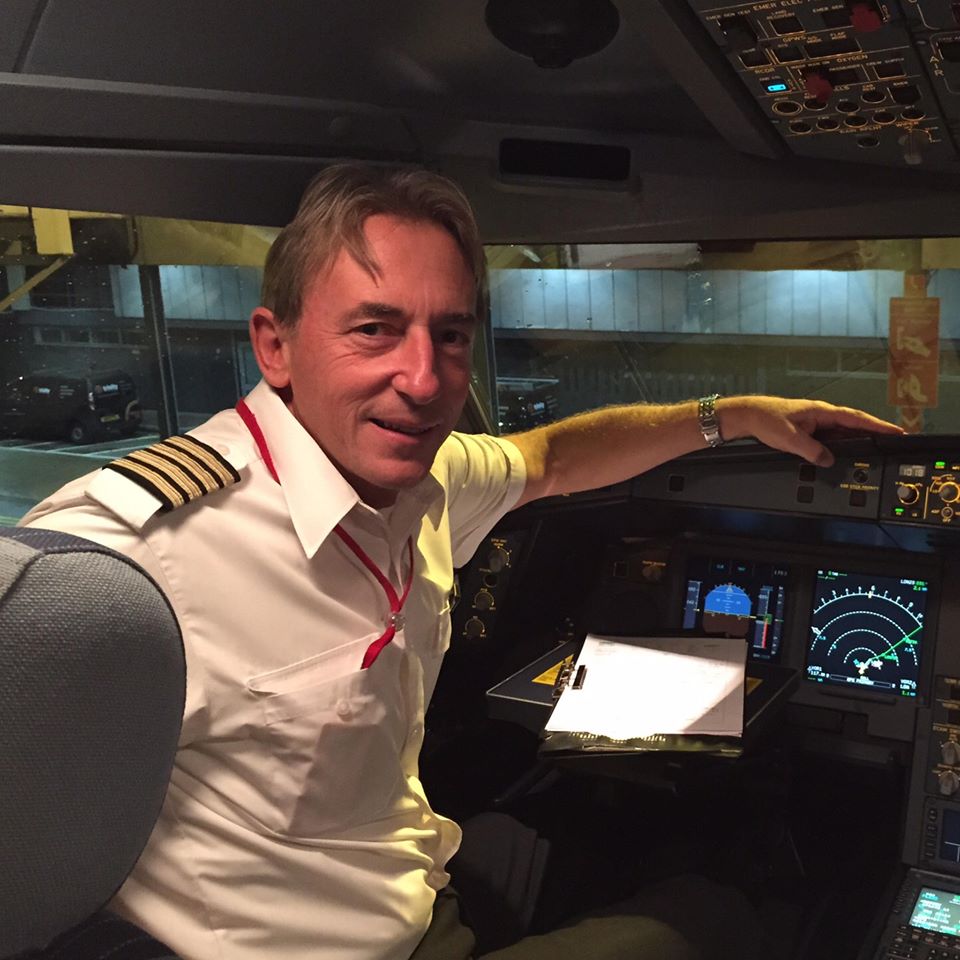 Steve has flown for airlines such as British Caledonian, Novair, Virgin Atlantic. Stories of all of these are in the book.

As Steve describes it, this book is ‘five years of writing and six decades in the making’. It comes highly recommended!

20 West is available now from this link: https://20westbook.com

Or On Amazon Here 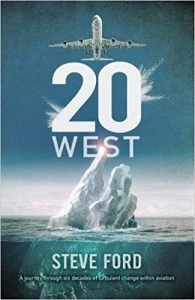 For one lucky reader we have kindly been supplied with one copy to give away!

To enter, simply send us an email to matt@airportspotting.com with the answer to the following question:

Q: Which airline merged with British Caledonian in 1987?

The competition will be drawn on 16 November.

The winner was Jean-Jacques Leblond