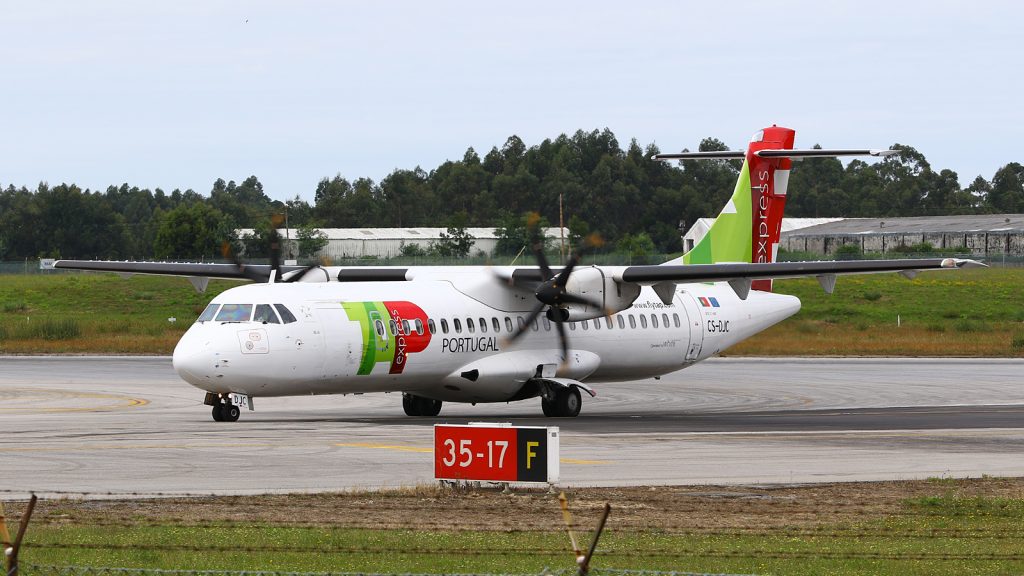 Porto is now a major airport in Portugal, with a growing number of scheduled services across Europe, Africa and the Americas. It is a hub for TAP Air Portugal, easyJet and Ryanair. In recent years there have been growing links across the Atlantic, thanks to TAP’s new A321neo fleet, and airlines like Azul.

Porto is also a busy cargo airport, with a DHL terminal and apron on the western side of the runway (opposite the terminal), and another cargo terminal just north of the passenger terminal.

The passenger terminal is large and modern, filled with glass and big spaces. From the airside departure lounge areas you have good views across the runway and the parking gates, as well as two cargo apron north of the terminal from the area near the Ryanair gates.

The airport has one runway, 17/35. There are few spotting locations, but opportunities are detailed below. 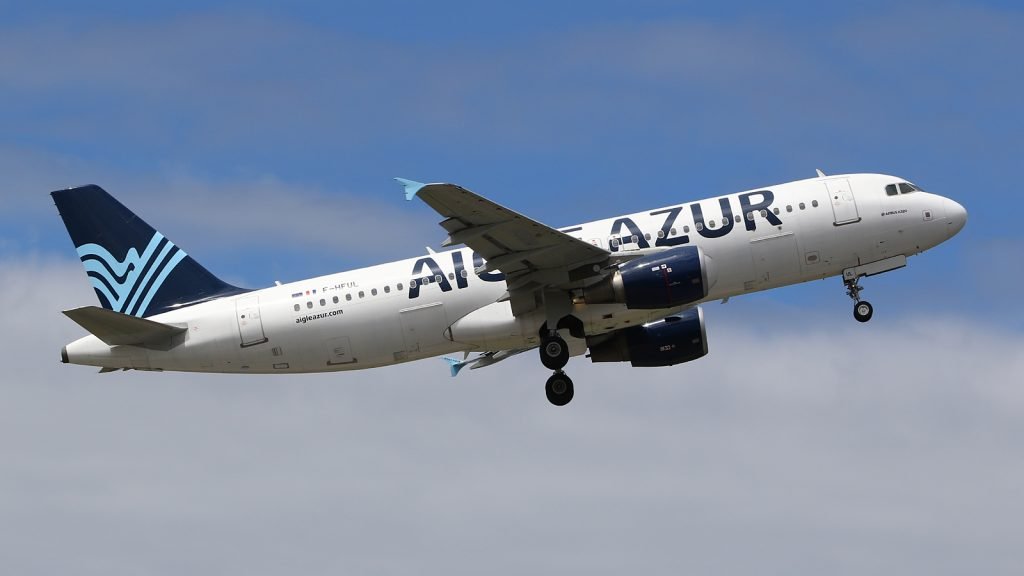 The photographs on this page are provided by Erik Ritterbach and demonstrate some of the views and airlines you can experience in Porto. 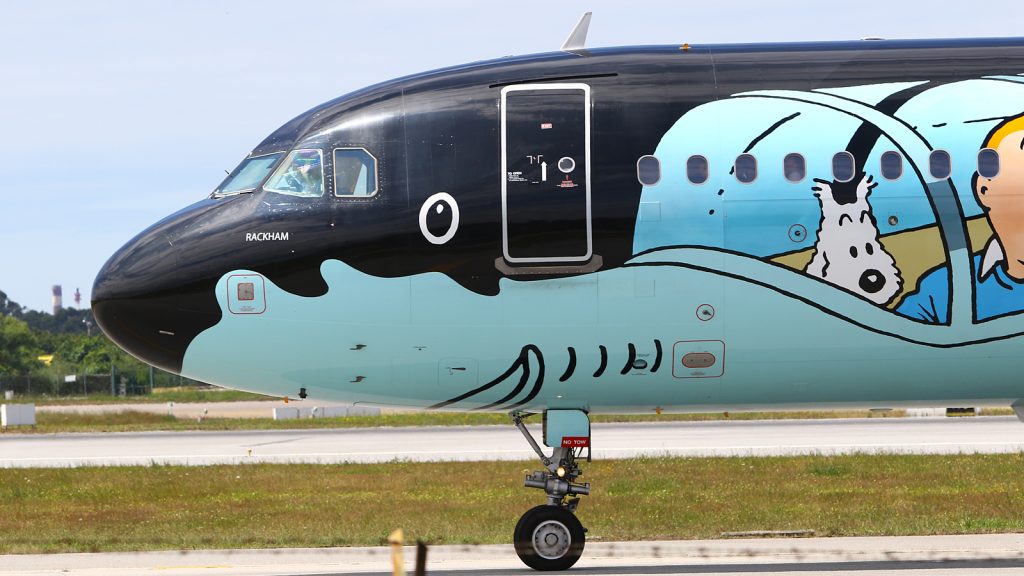 Also look out for these interesting airlines: 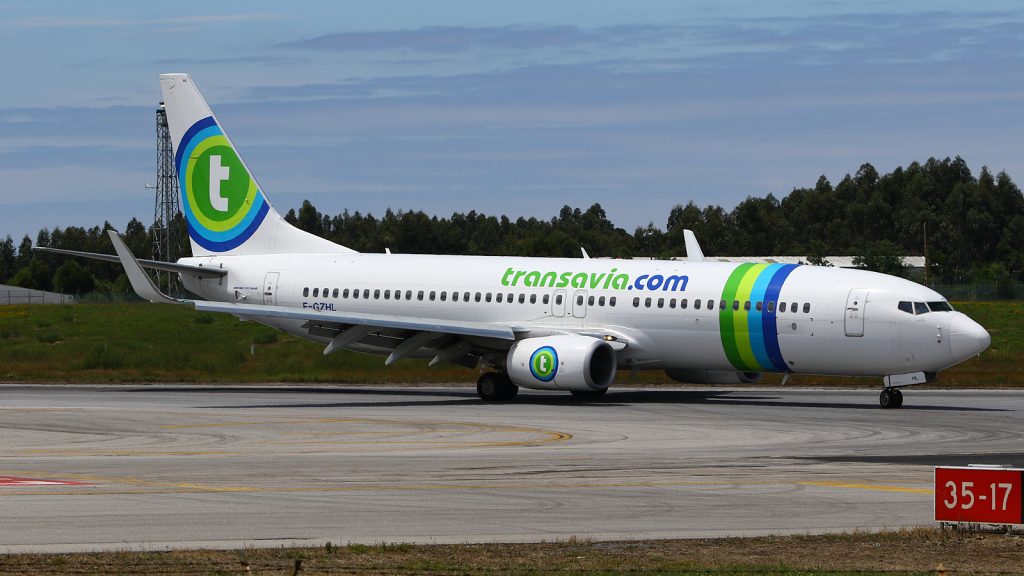 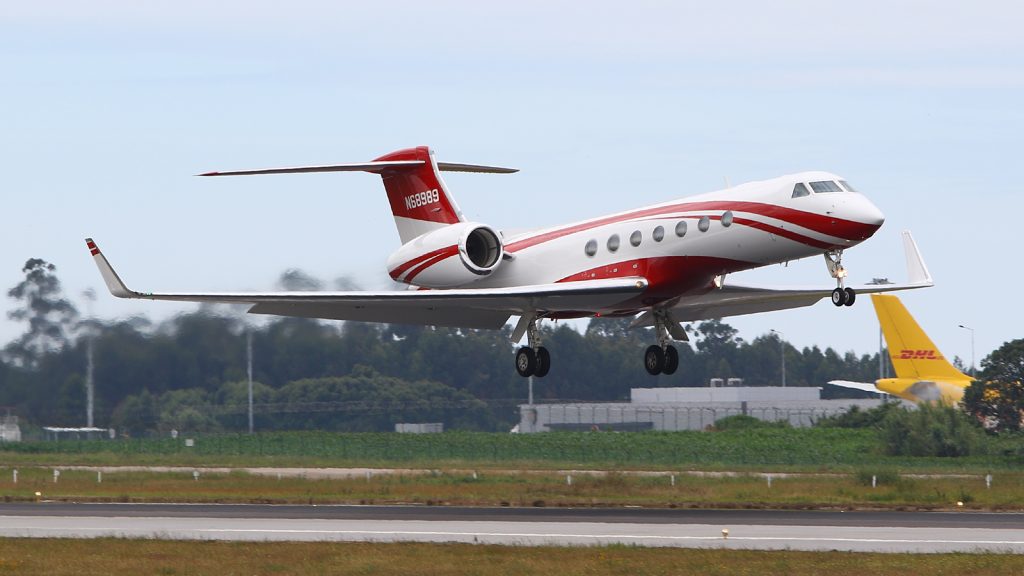 From the airport access road, you can drive along R. de Pedras Rubras, veering left onto R. de Tras. This becomes R. do Monte and then R. das Bicas. Eventually you’ll come to a turn in the road with a small area to park and a view onto the runway through the fence. Photographers will need a ladder. All movements can be seen. 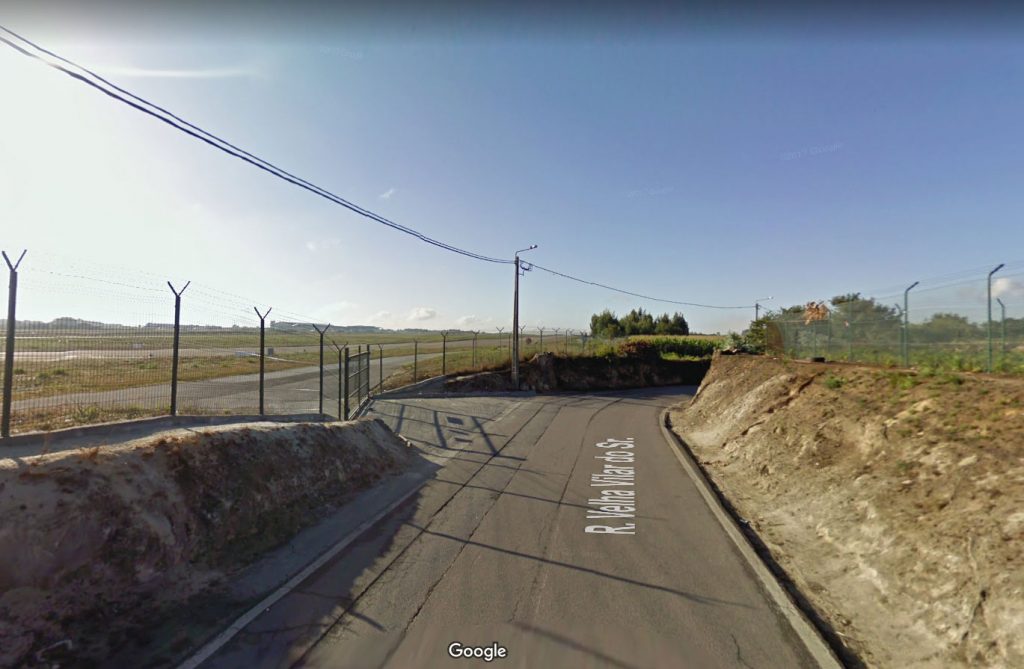 Following the road from position 1, you’ll come to the tunnel under the runway. After it emerges, follow it up the hill and straight ahead. You may need to park somewhere by the side of the road and walk down to the airport crash gate. On the opposite side is a hill which gives you a position above the fence, best in the afternoon for photography. All runway movements can be seen and photographed.