It’s time for our update on the new airliner deliveries and special liveries in our skies this month, November 2021.

Have you spotted anything new lately? Why not send a picture to us for inclusion next month? 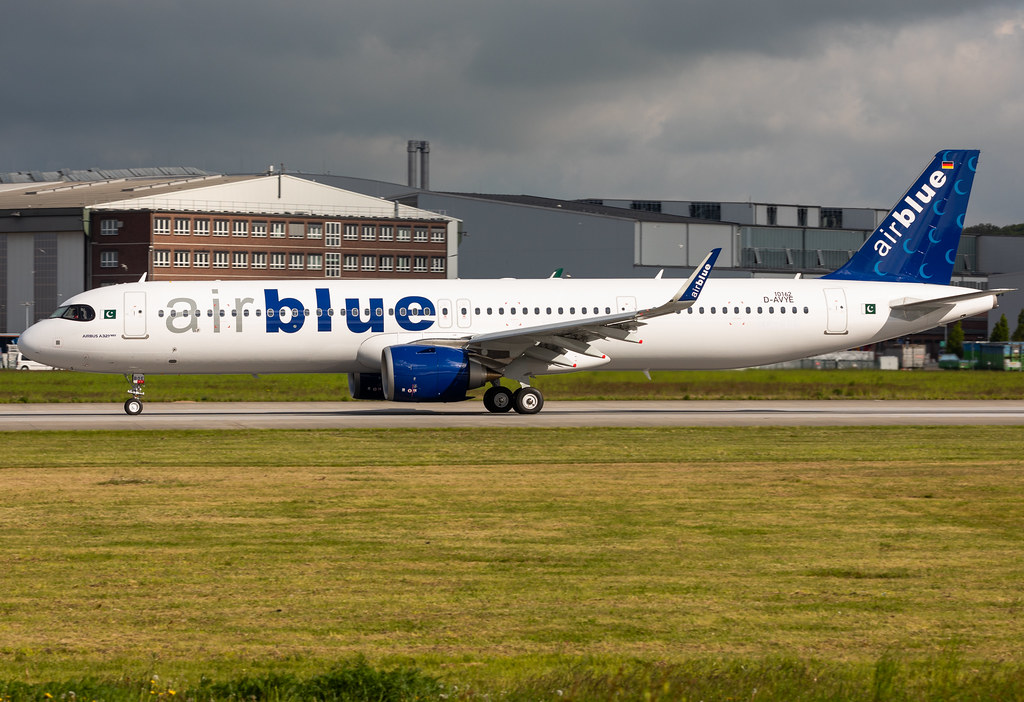 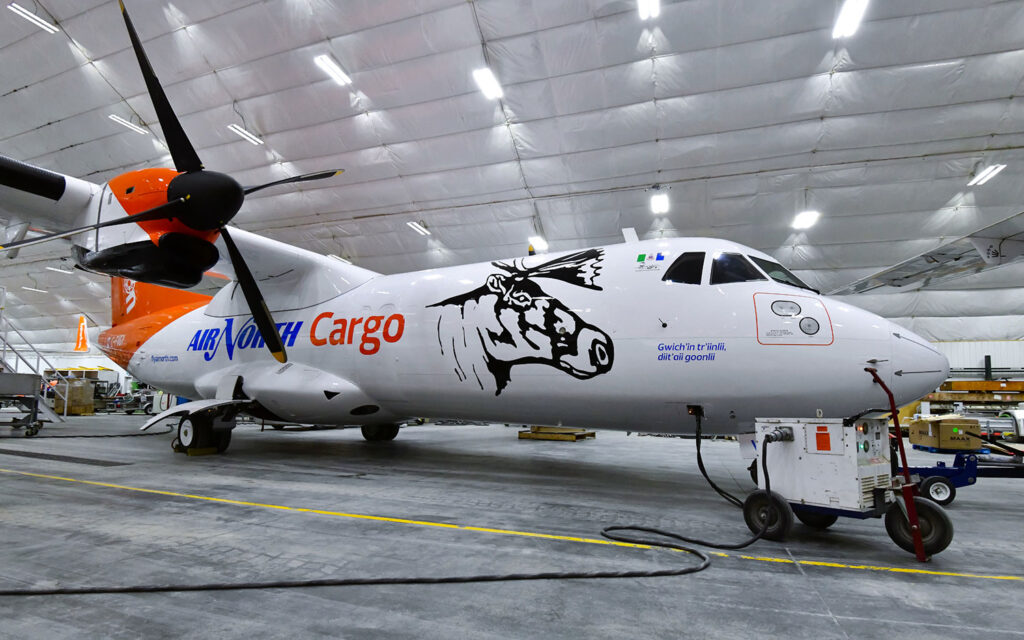 Canada’s Air North has applied this special livery to ATR 42-320 C-FVGY. The aircraft is named “Gwich’in tr’iinlii, diit’aii goonlii” which translates to “We are Gwich’in, we are strong.” 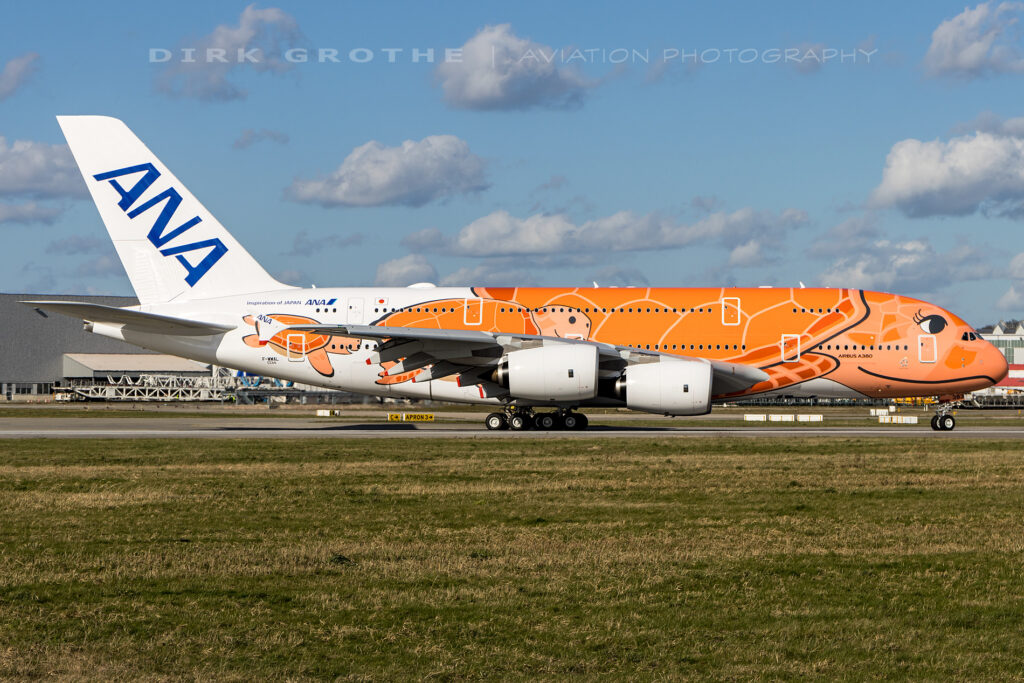 The third and final Airbus A380 for All Nippon Airways has been delivered. It is JA383A and depicts the Flying Honu sea turtle, this time in orange. 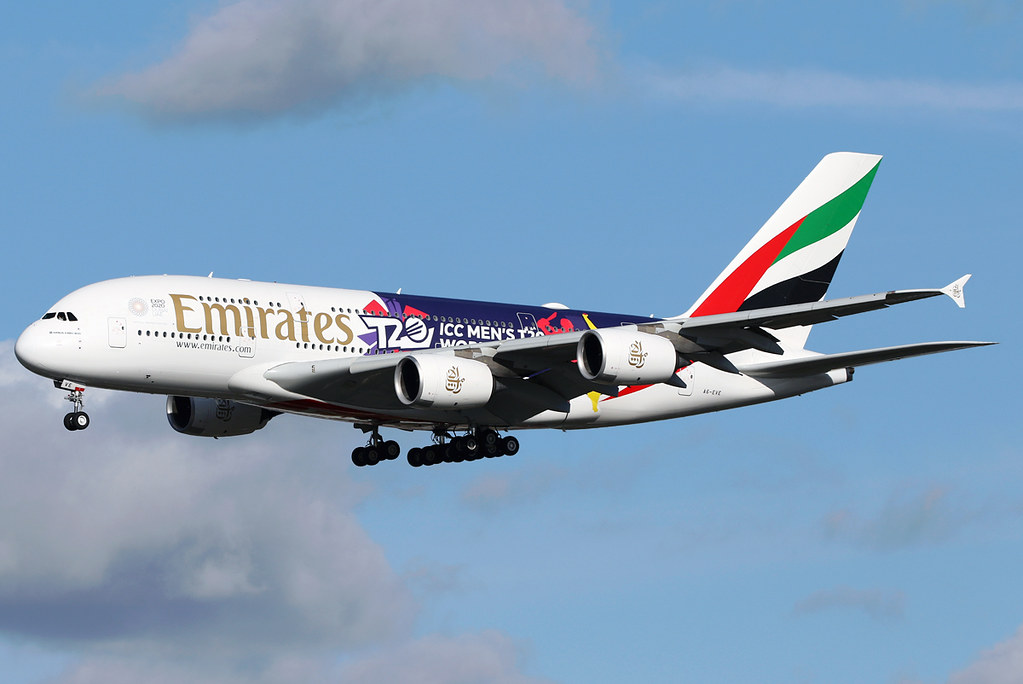 Emirates has applied a special T20 cricket livery to A380 A6-EVE. 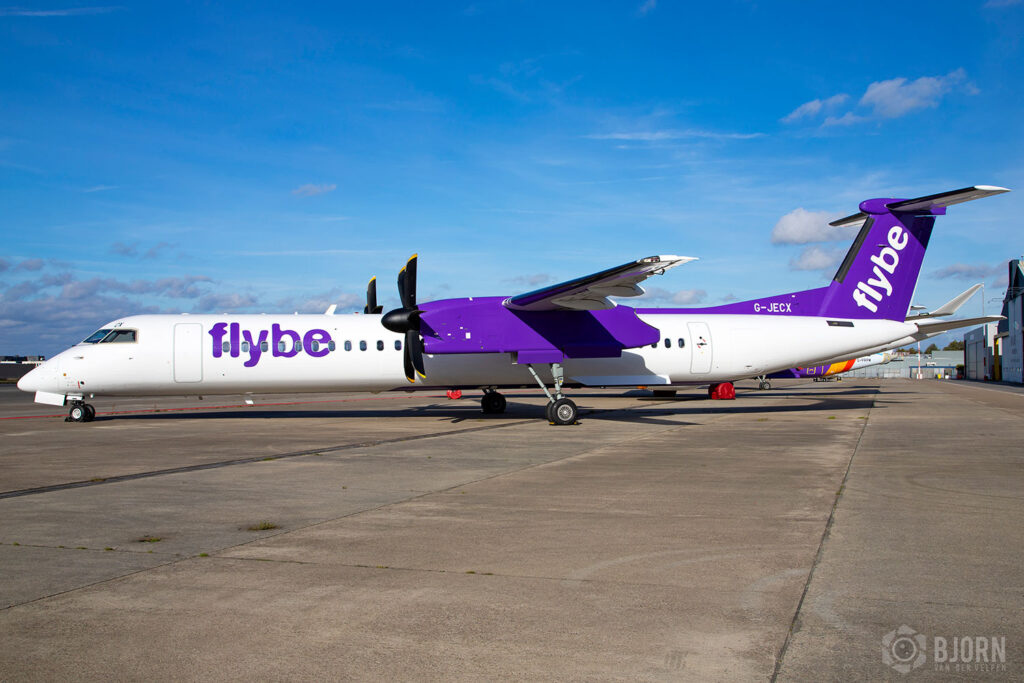 The first aircraft for the revived Flybe airline (dubbed Flybe 2.0) has been painted and delivered to the UK ahead of launch. It is DHC-8 Q400 G-JECX, which previously flew for the old airline. 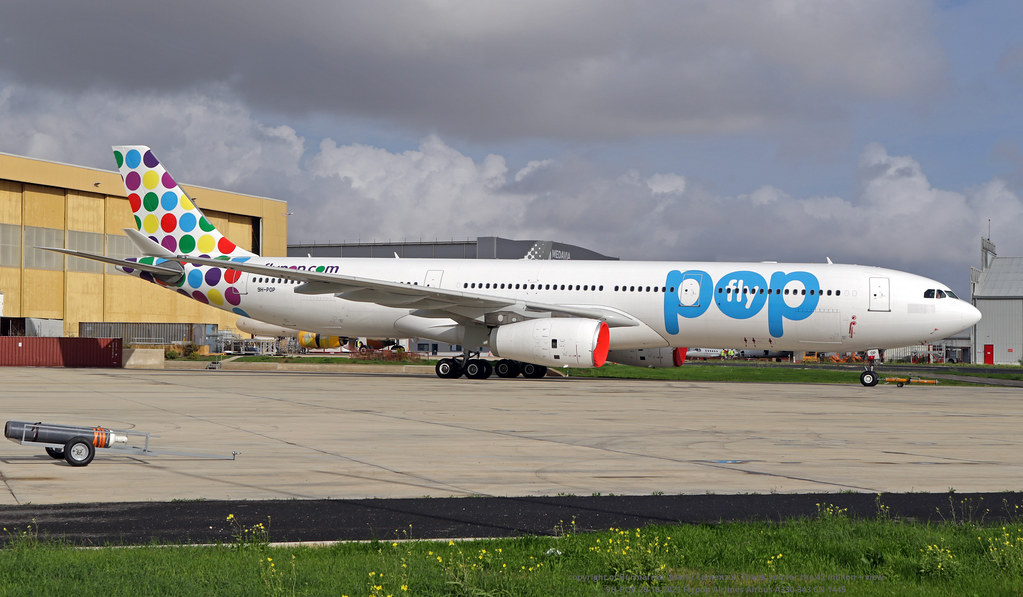 Fly Pop is the new airline set to link the UK and India with low-cost flights. Its first aircraft, Airbus A330 9H-POP has been delivered and is operating cargo flights for the time being. 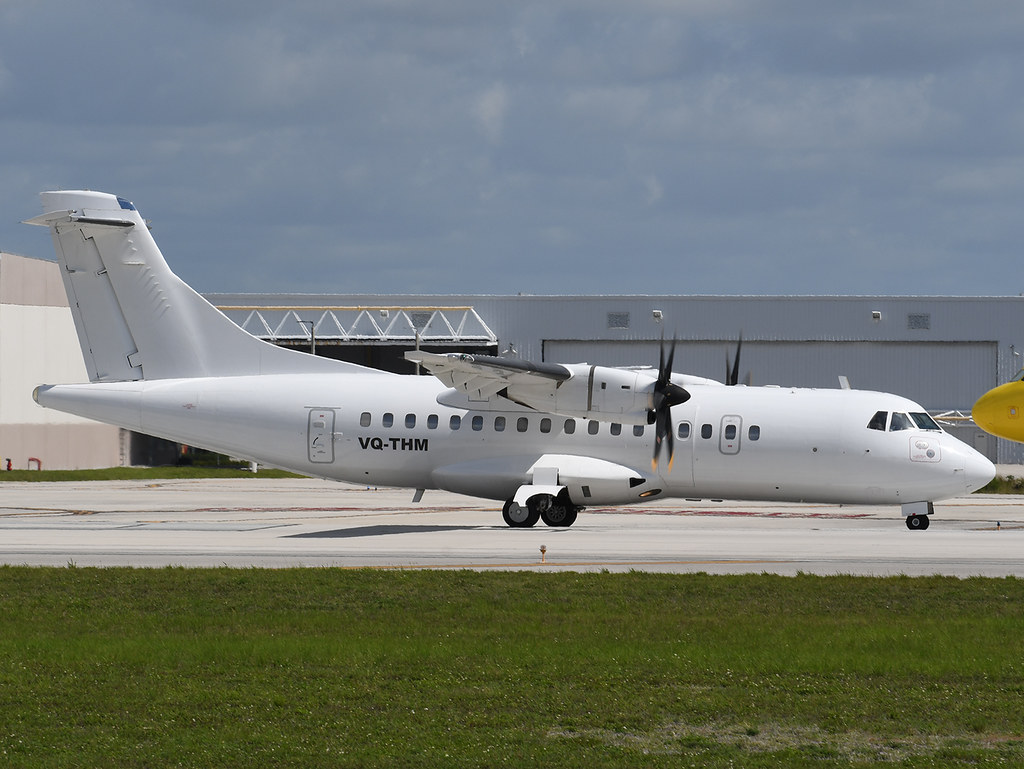 The first ATR 42-500 for interCaribbean has been delivered. It is VQ-THM. 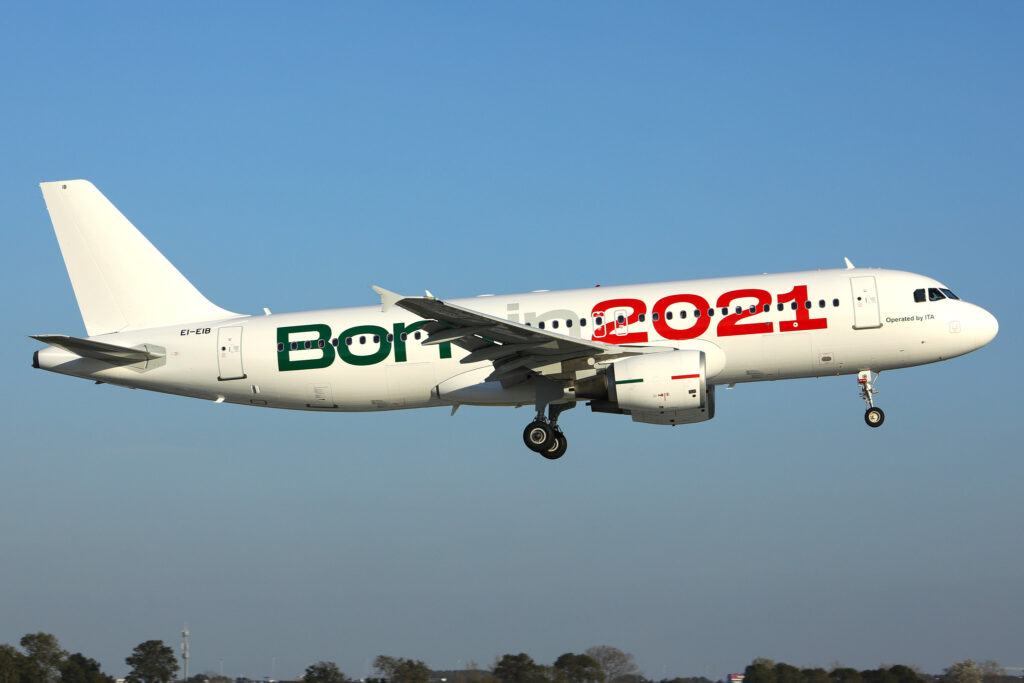 To mark the start of the new chapter in Italy’s national airline, ITA applied special ‘Born in 2021’ titles to Airbus A320 EI-EIB as it launched flights. 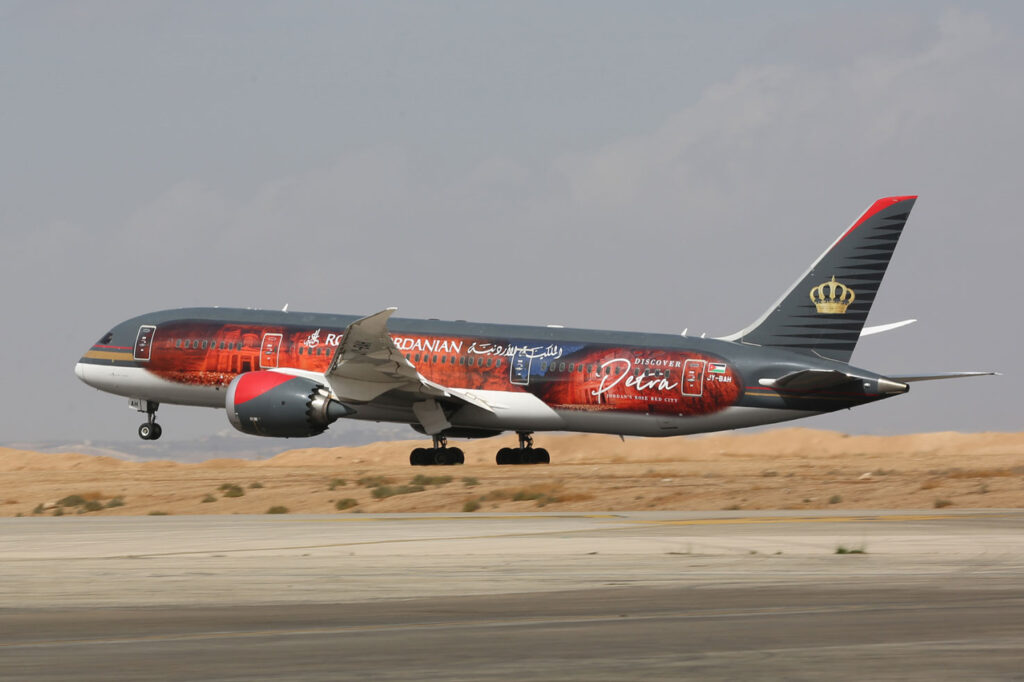 Royal Jordanian is promoting the historic site of Petra with this special livery on Boeing 787-8 JY-BAH.

The FLYBE Q400 G-JECX is indeed very smart….lets hope the ”new” airline gets off the ground. We have flown on CX from MAN to BHD.