Here is our monthly review of the new airliner deliveries and special liveries flying in our skies this month.

If you’re out spotting, make sure you capture photographs of anything special you see and send it in for next month’s list! 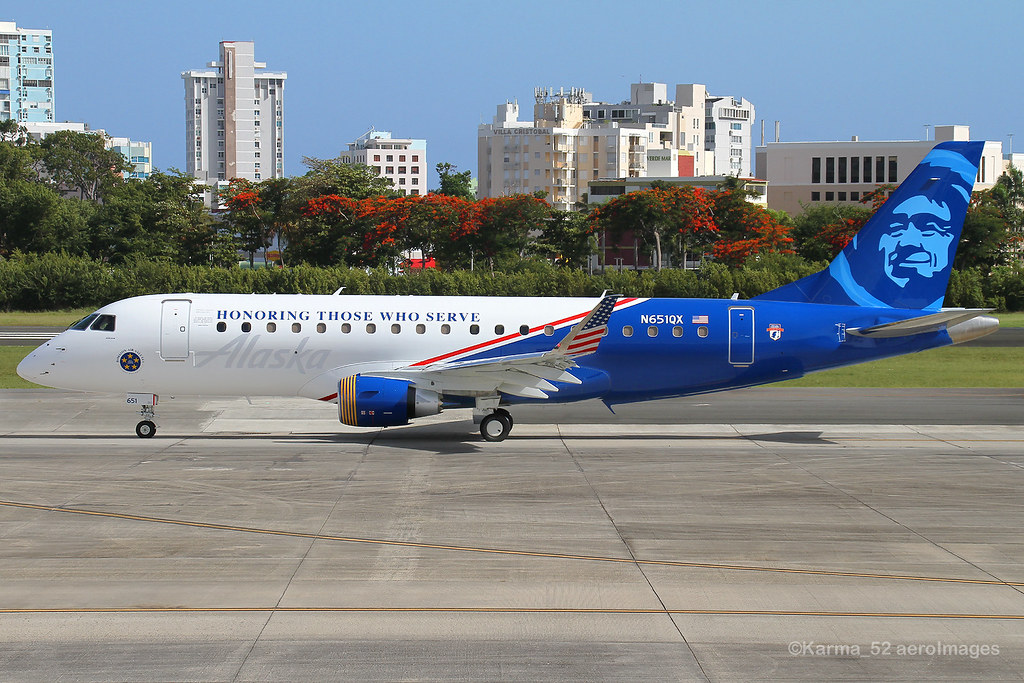 Honoring those who serve is Alaska/Horizon Embraer 175 N651QX in this special new scheme. 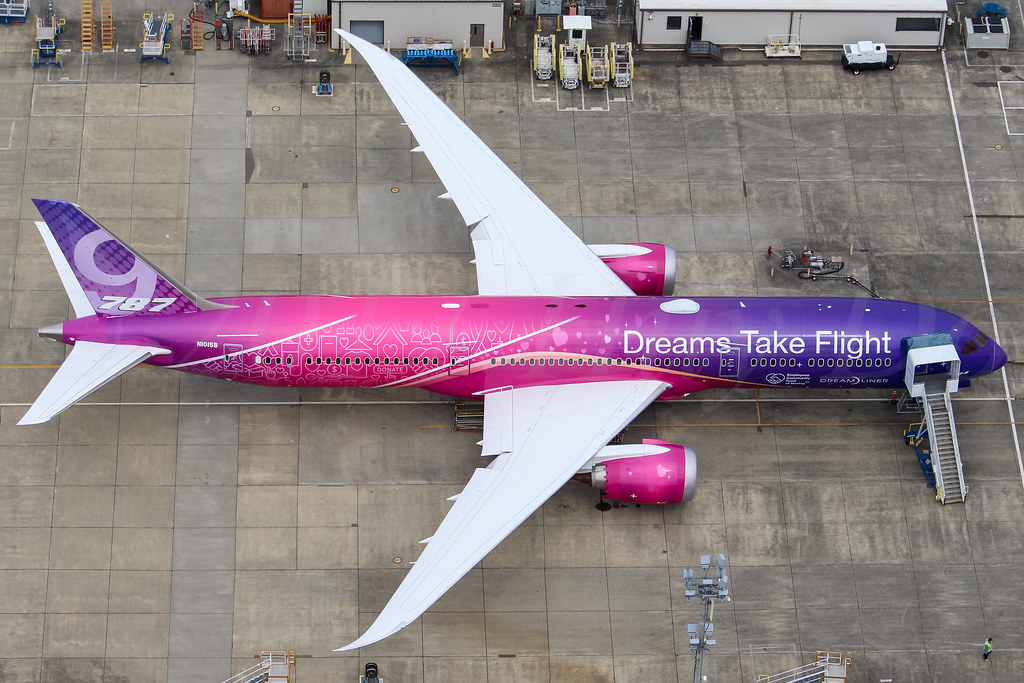 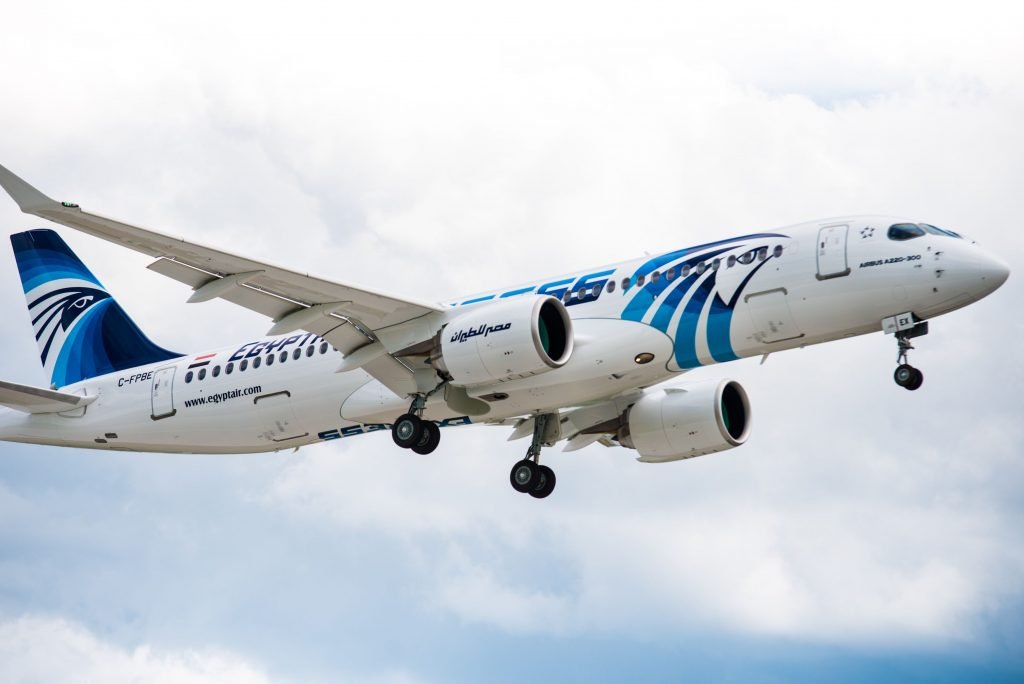 The first Airbus A220-300 for Egypt Air has now been delivered to Cairo. 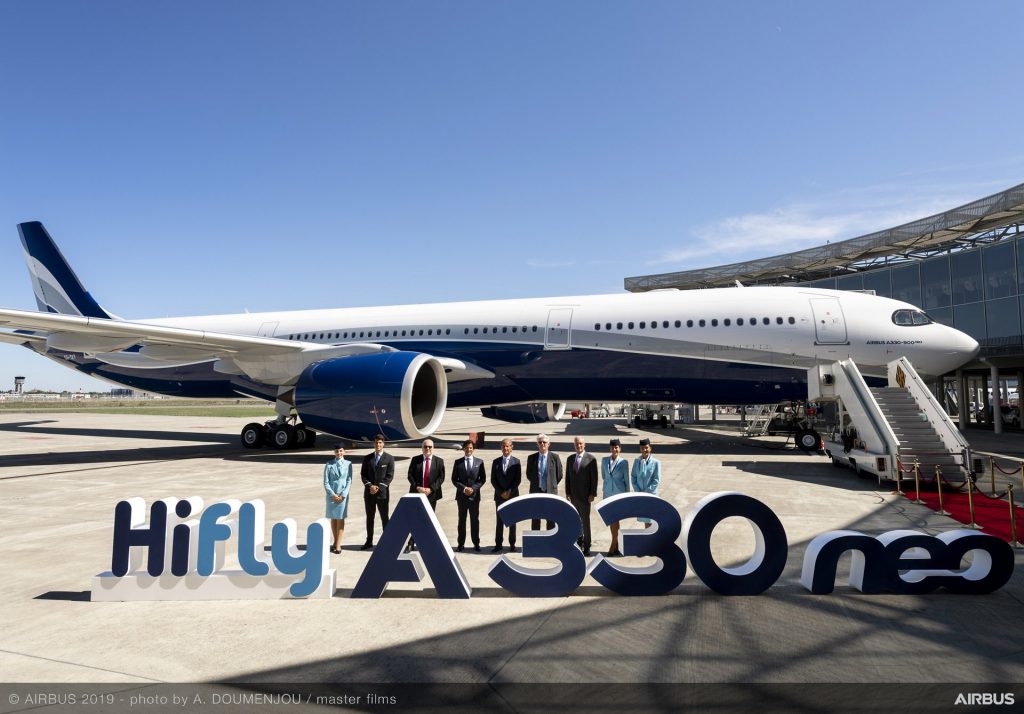 The first A330-900 for lease specialist Hi Fly has been delivered. It is CS-TKY. 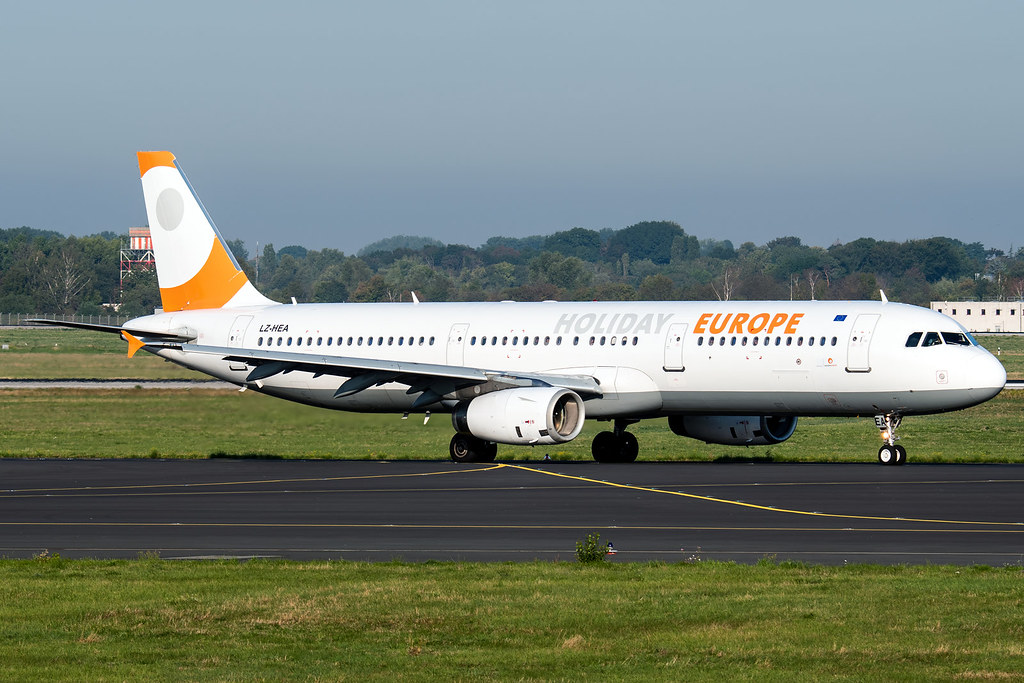 The fifth Boeing 787-9 to be delivered to Juneyao Airlines features a special Chinese Floral livery. It is registered B-20D1. 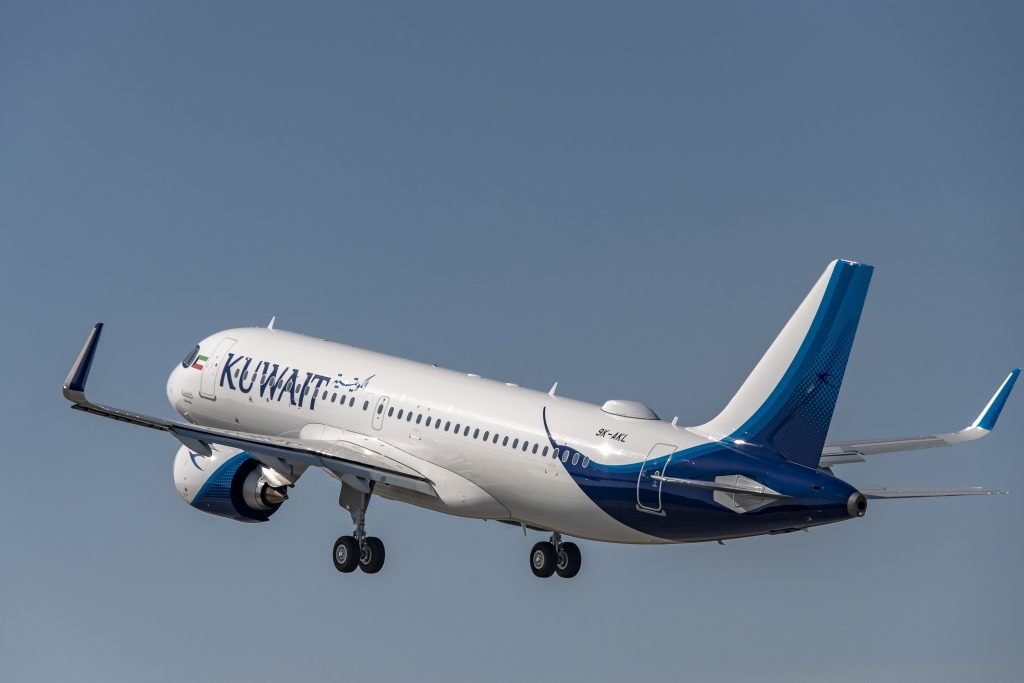 The first Airbus A320neo for Kuwait Airways has been delivered. It is 9K-AKL and looks smart in the new livery. 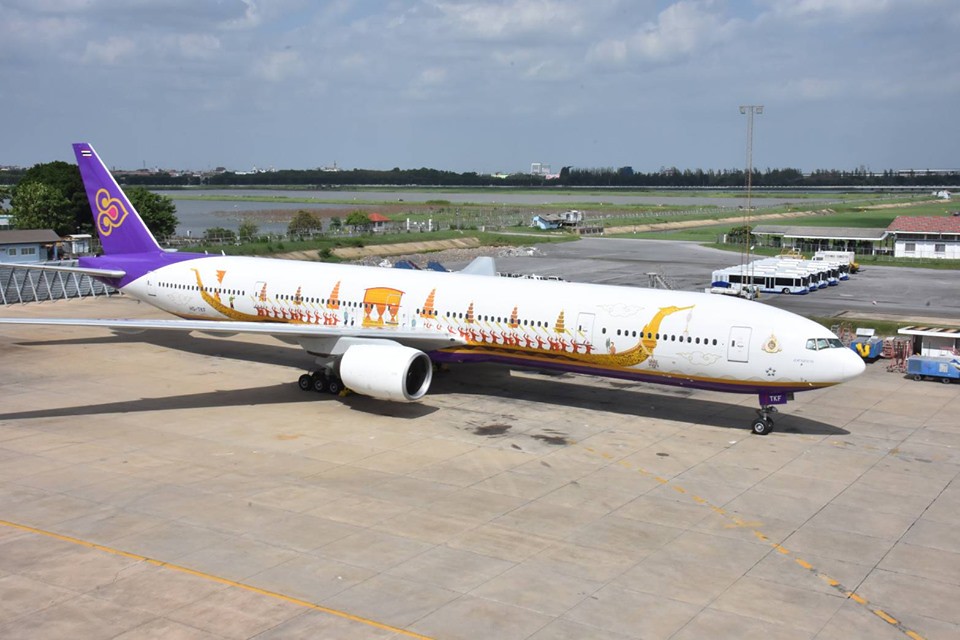 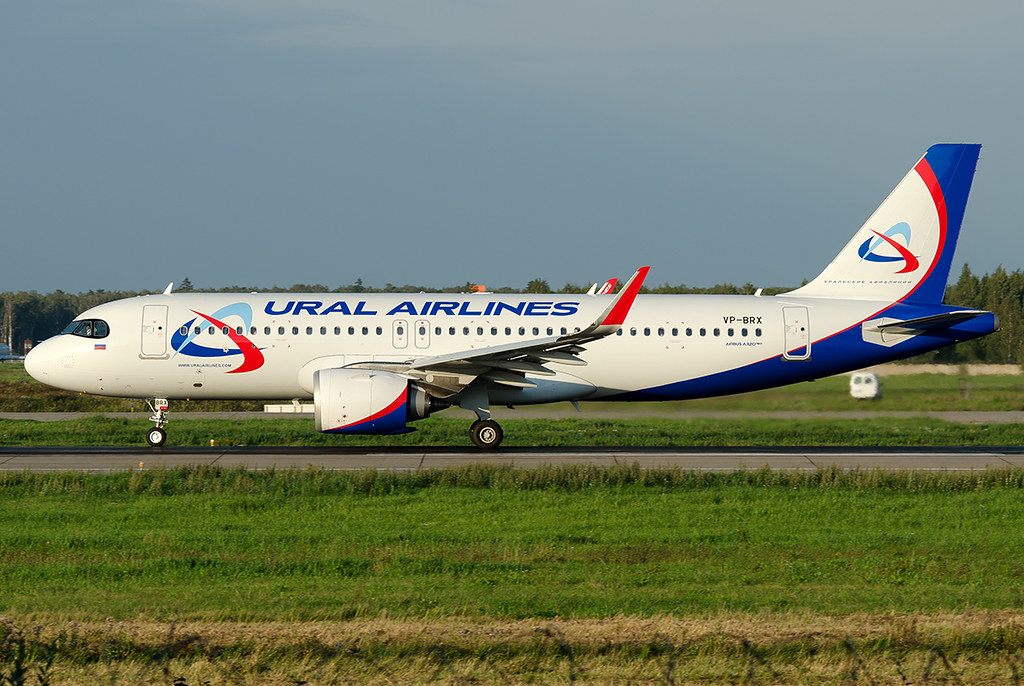 The first Airbus A320neo for Ural Airlines is VP-BRX.

The latest Boeing 787-10 operator is Vietnam Airlines, which has taken delivery of VN-A879. 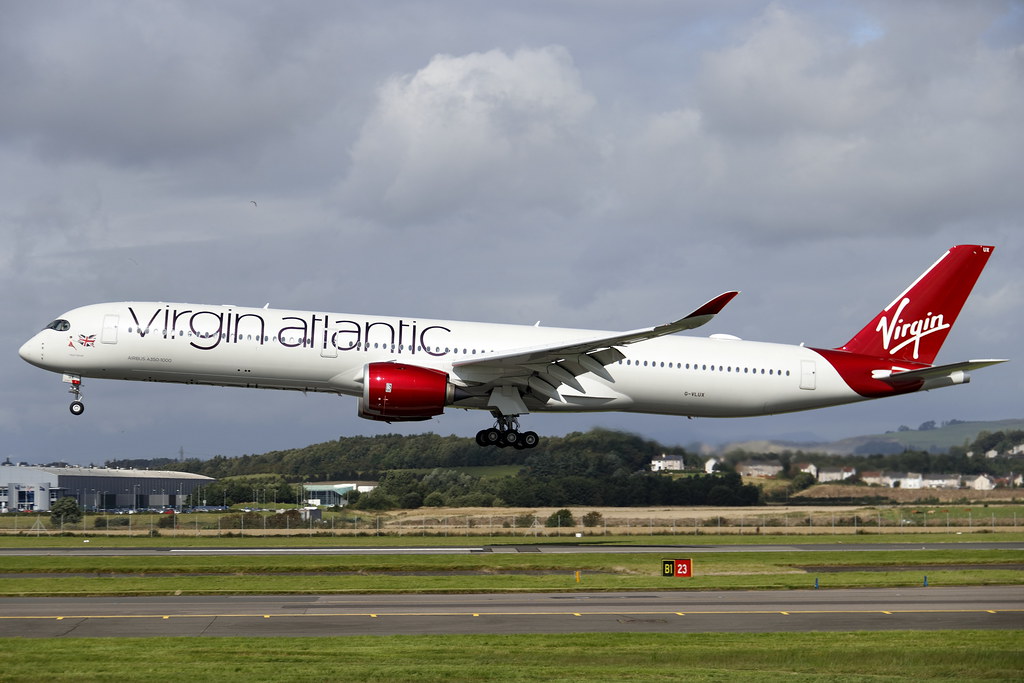 The second British carrier to receive its first Airbus A350 is Virgin Atlantic, who will now begin flying it to New York. It is G-VLUX.

Where to Spot at Malta Airport

Hi Matt, Have you got any news on the latest building works that is going on at the viewing area at Manchester Airport. Will they be putting the raised mounds back after the works have finished. I have looked everywhere for the latest updated on the works there…. but to no avail. Perhaps you can shed some light on the subject for me Kind Regards Hugh Semple