Here’s our monthly round-up of new airliner deliveries and special liveries flying in our skies this month, September 2022.

If you spot anything new, why not let us know! Email matt@airportspotting.com 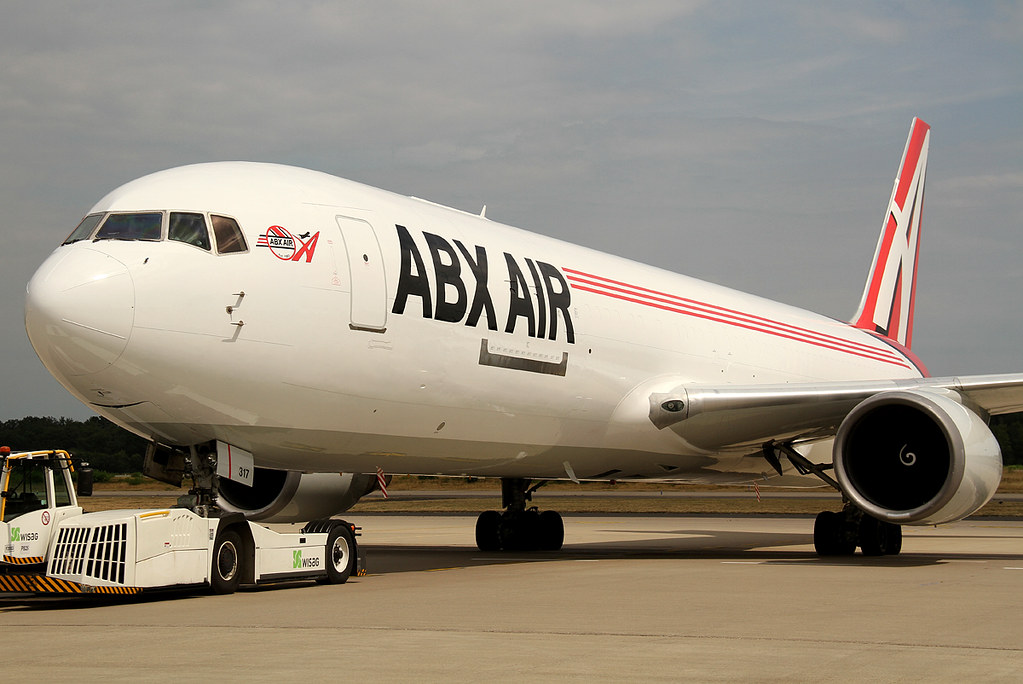 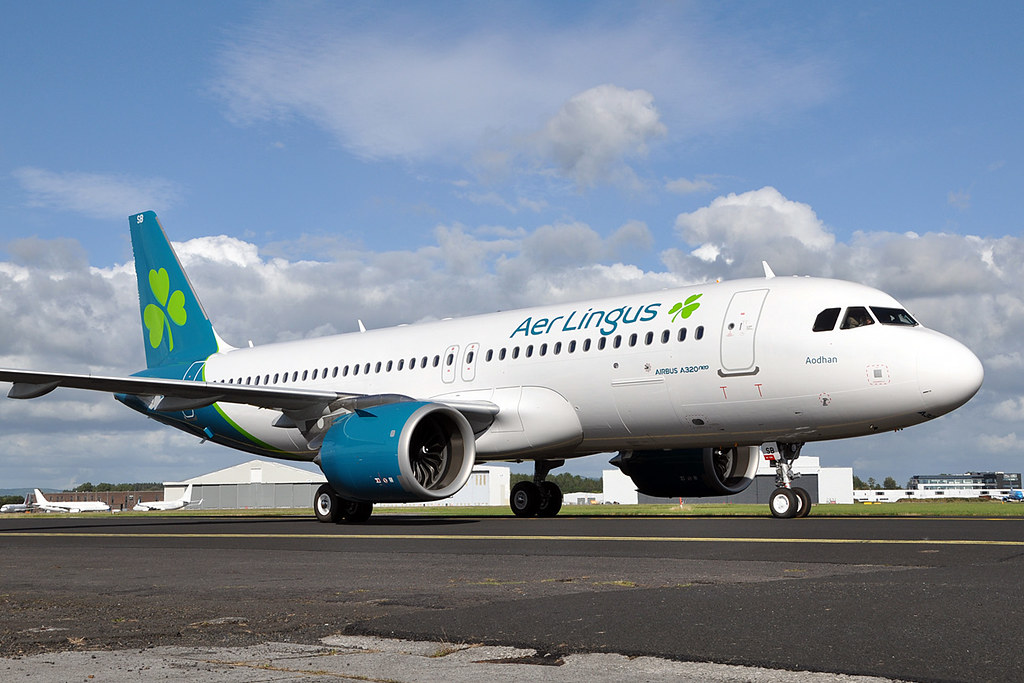 The first Airbus A320neo for Aer Lingus has been delivered. It is EI-NSB. 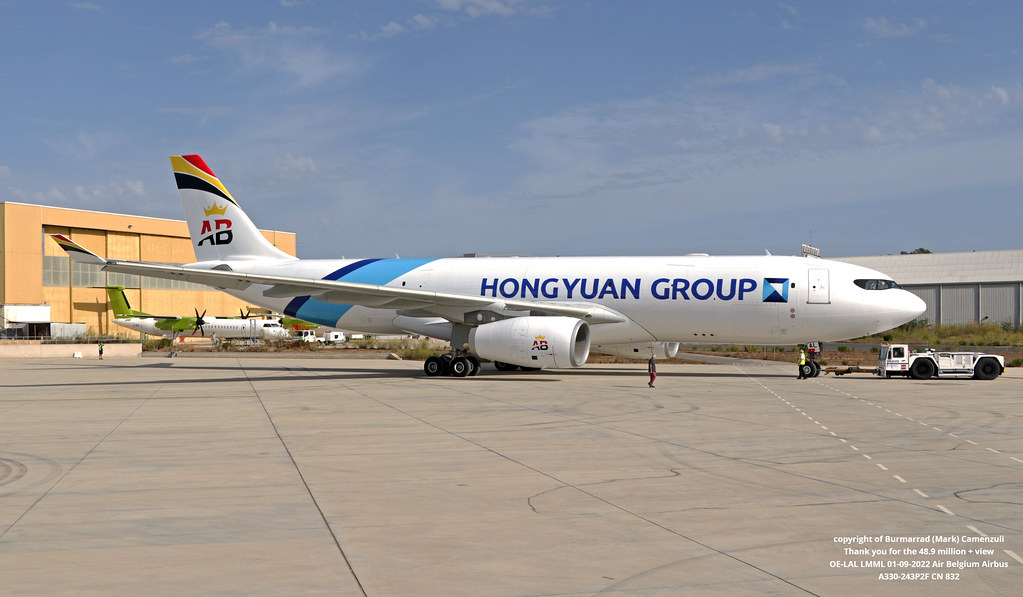 Air Belgium’s latest Airbus A330-200 P2F freighter is painted in the livery of partner Hongyuan Group, with standard Air Belgium tail livery. The aircraft is OE-LAL. 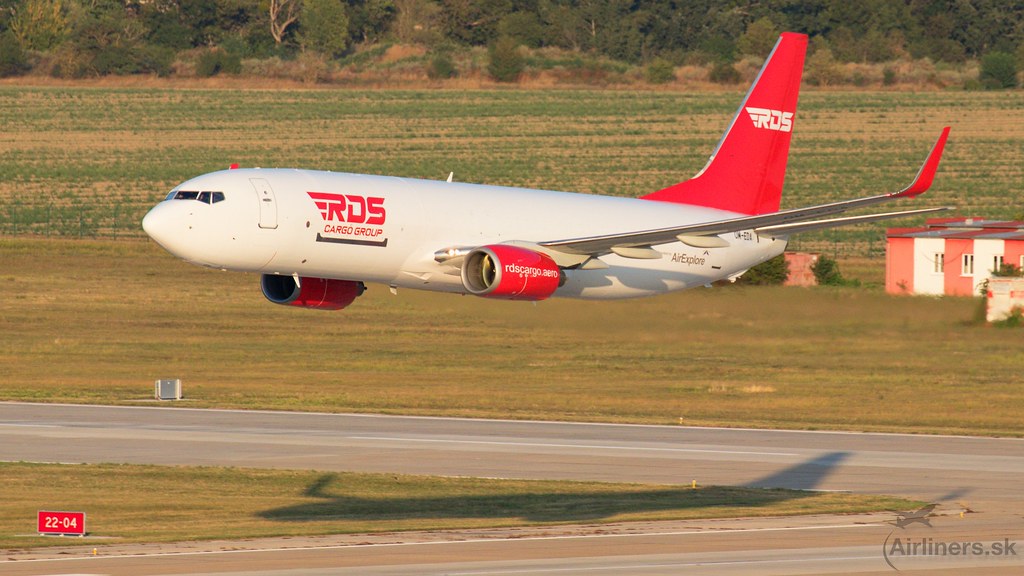 Slovakia’s AirExplore is entering the freighter market. Its first aircraft is Boeing 737-800 freighter conversion OM-EDA, which wears the livery of RDS Cargo Group.

The first Airbus A321neo for Air New Zealand has been delivered in this special Star Alliance “All Blacks” livery. It is ZK-OYB. 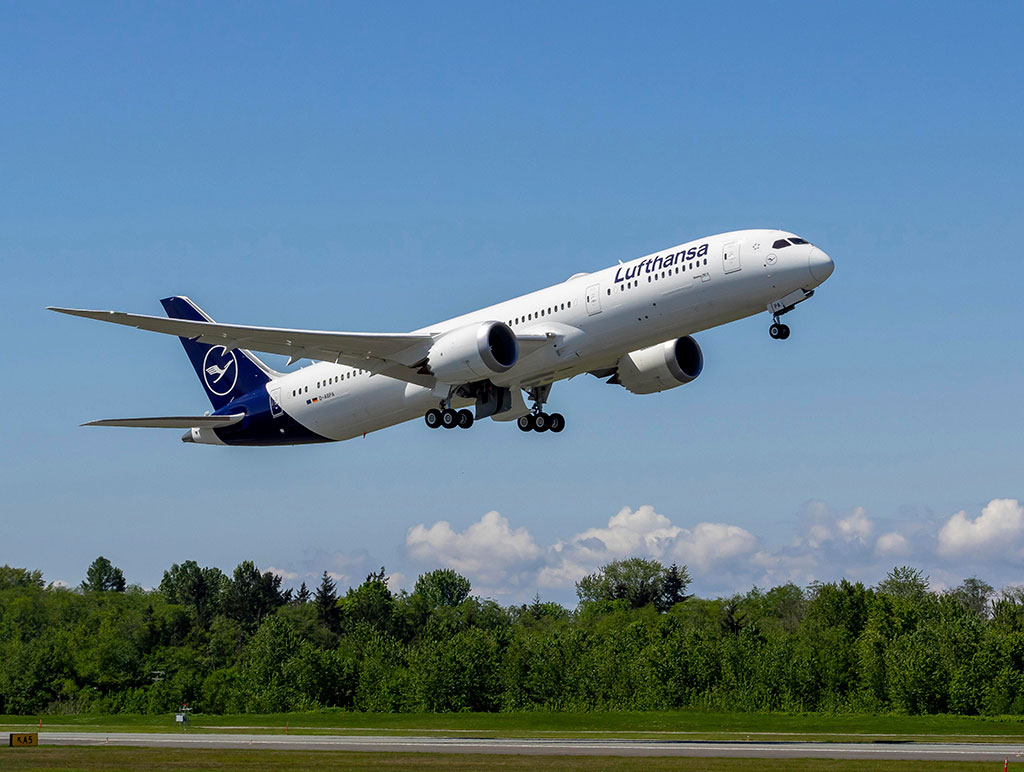 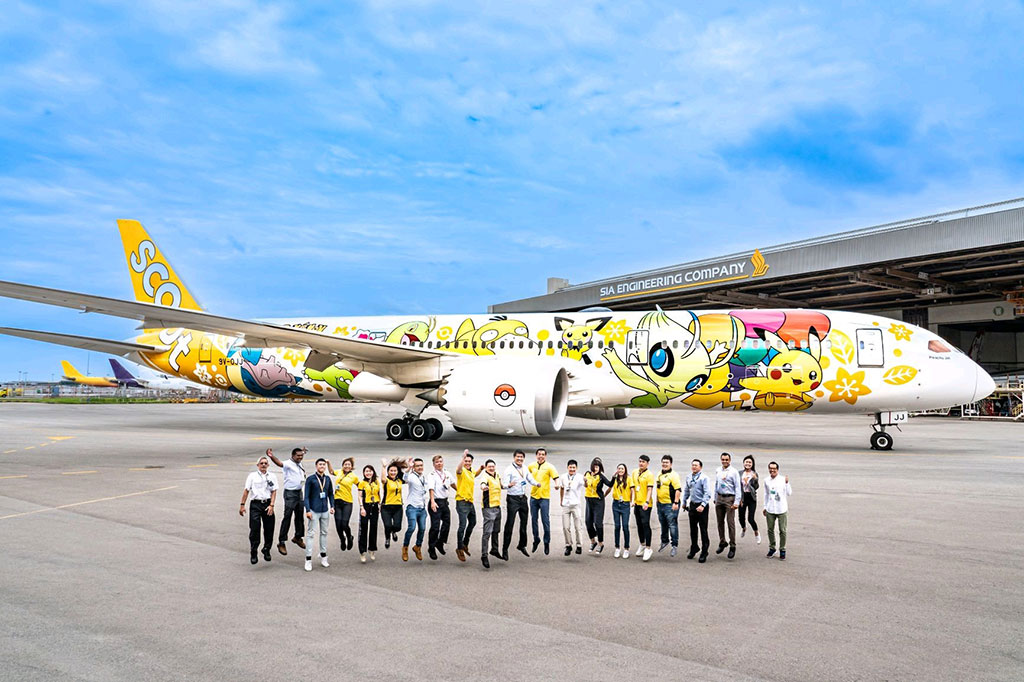 Singapore’s Scoot has introduced a special Pokemon livery on its Boeing 787-9 9V-OJJ. 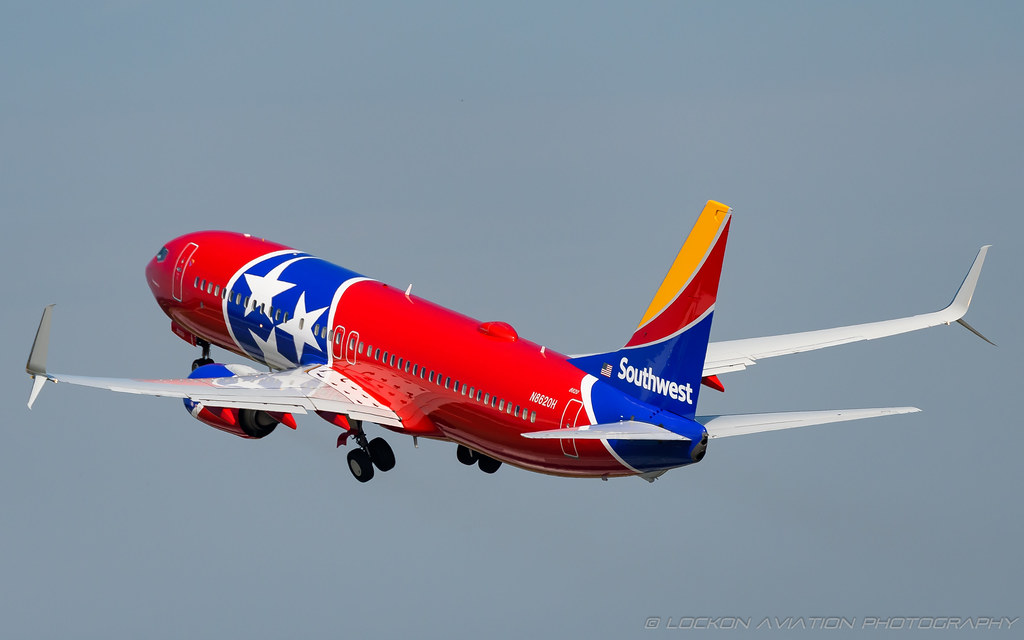 Southwest Airlnes has replaced its old Tennessee One state livery aircraft, which was a Boeing 737-700, with this new example on 737-800 N8620H, recently painted. 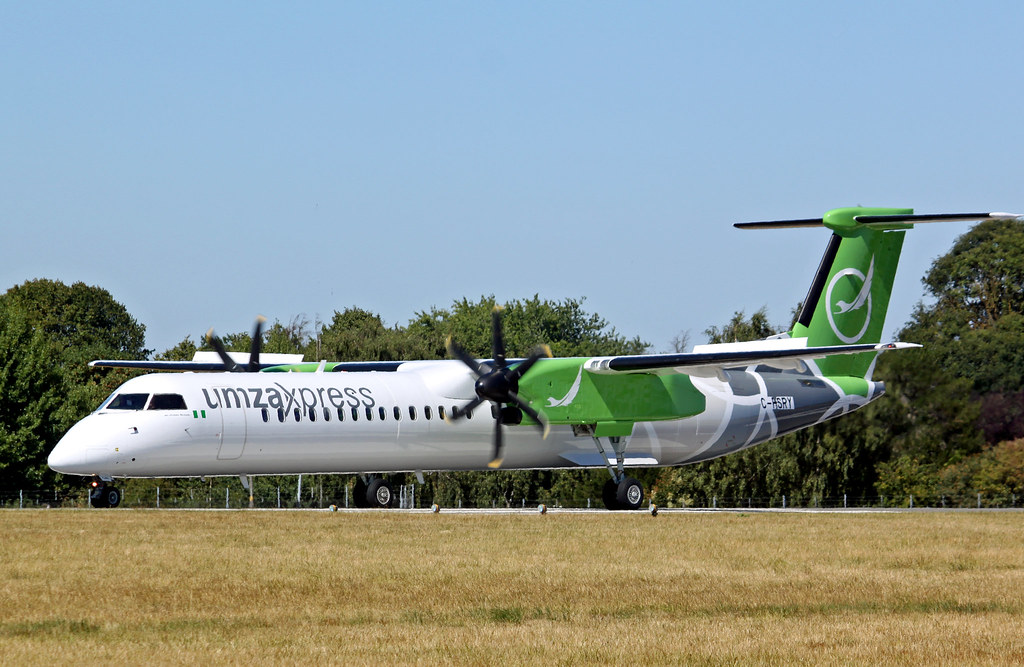 Umza Express is a new airline in Nigeria. Its first aircraft is DHC-8-400 5N-CAC.