Diogo Monteiro writes about an important icon of Brazilian aviation and the attempts to save a vintage airliner. Main image (c) Douglas Germano

Brazil, a country extremely rich in aeronautical culture, is full of stories and events that have marked the history of aviation. Starting with the historic flight of Santos Dumont, to the Brazilian aircraft manufacturer, Embraer. Brazil has aviation in its DNA and this was quite notorious in the golden years of aviation in the last century.

In the city of Porto Alegre, in the State of Rio Grande do Sul, Brazil once saw the birth of an airline that took the country to the four corners of the world: the famous VARIG.

Considered by many to be the best airline in Latin America with direct flights from Brazil to practically all major cities in the world, VARIG has earned a place in the hearts of all Brazilians due to its peculiar philosophy and operation.

Preserving a Part of VARIG

Several years after the sad end of VARIG, Porto Alegre sees again the birth of the Brazilian pioneer thanks to the “VARIG Vive” Project.

After VARIG went bankrupt, in 2006, several of the airline’s planes were held up at several Brazilian airports. This was the case of a particular Boeing 727 that abruptly stopped its operations and since then has been abandoned at Porto Alegre Airport, waiting for a new owner.

Rubem Brügel, had a long career at VARIG as a Flight Engineer in several aircraft that have become classics in aviation, including the Boeing 727-100.

Initially this 727 had been ordered by VASP, however the plane was not delivered, as VASP gave up the order for the 727 and exchanged it for the Boeing 737-200.

Between October 1970 and August 1989, the -VLD flew with passenger configuration in VARIG’s domestic flights network, and from then onwards it was transformed, passing only to transport cargo at the “VARIG Carga” branch (later VARIGLOG). 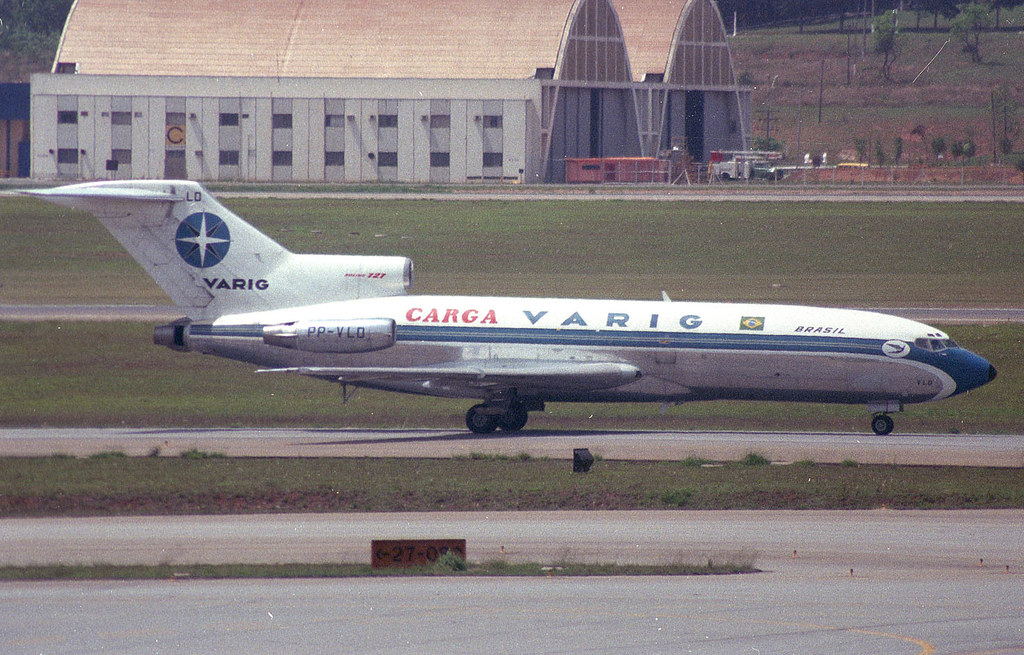 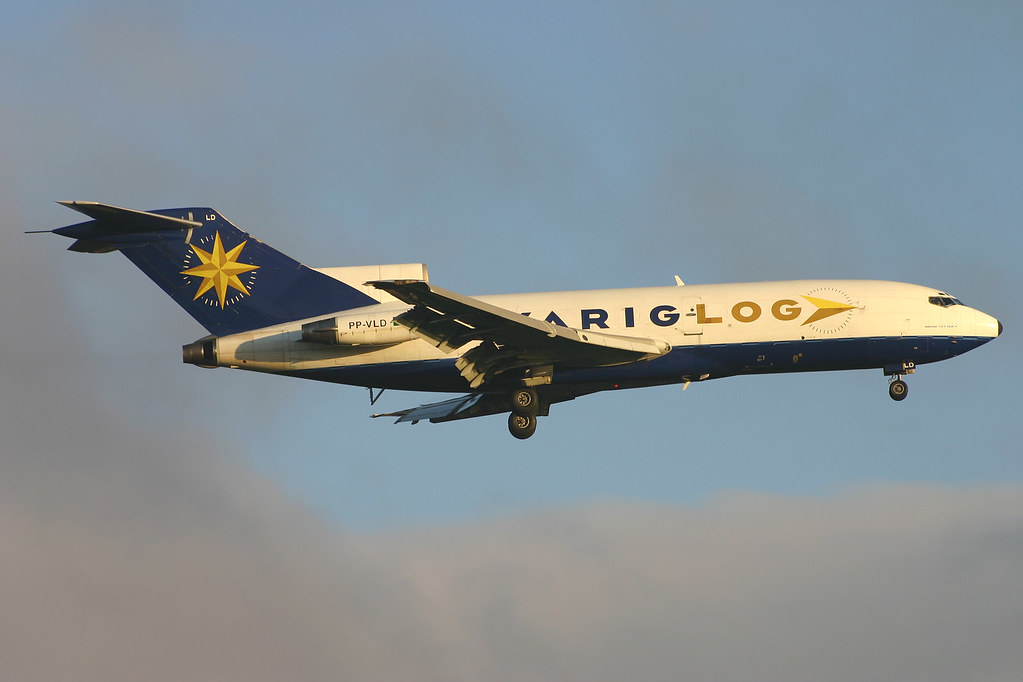 After the end of the auction and the subsequent acquisition of the Boeing 727 by the newly created group, the legal procedures for changing the title of ownership began, thus giving rise to a whole logistics process that consisted mainly of removing the plane that already had some poor state of conservation of Porto Alegre Airport, where a high parking fee was being charged. 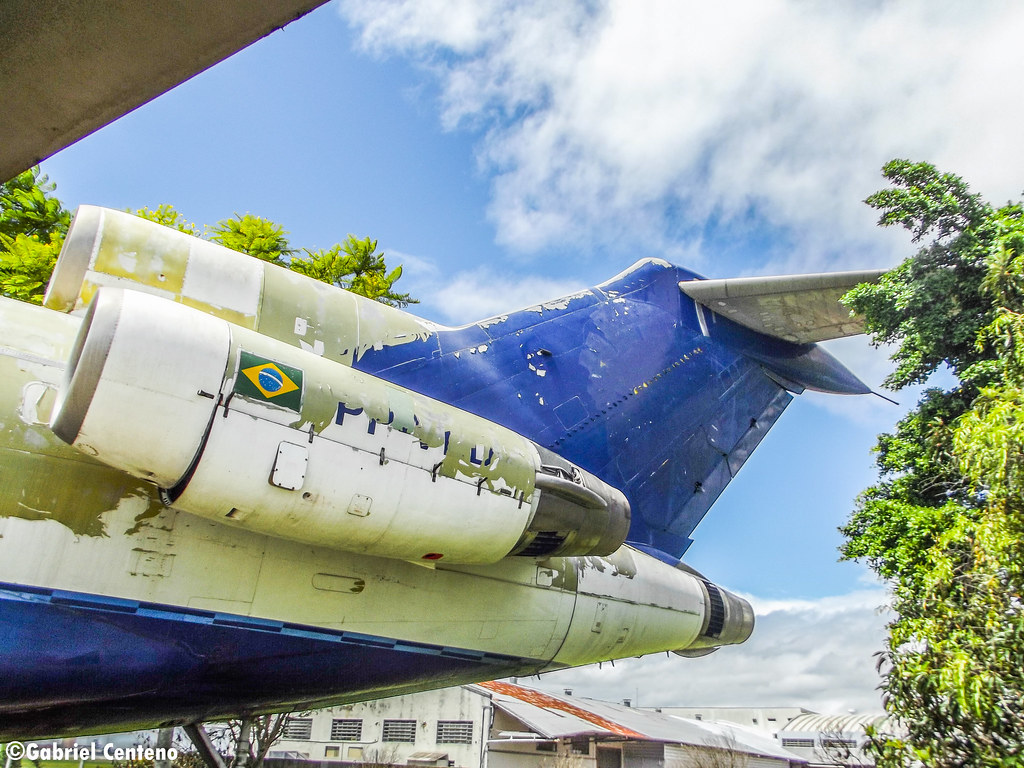 Several cranes were needed to move the 727 because of its size and weight, and the removal of the 727 was a success. To assist in the dismantling process, several former employees of VARIG and the “VARIG Vive” Group were asked to help in this arduous task.

One of the most complicated parts of the disassembly process was the wings. Rubem Brügel confesses that removing the wings of a plane for later preservation was an unprecedented operation in Brazil, this type of operation had never been done.

What Will Happen to PP-VLD? 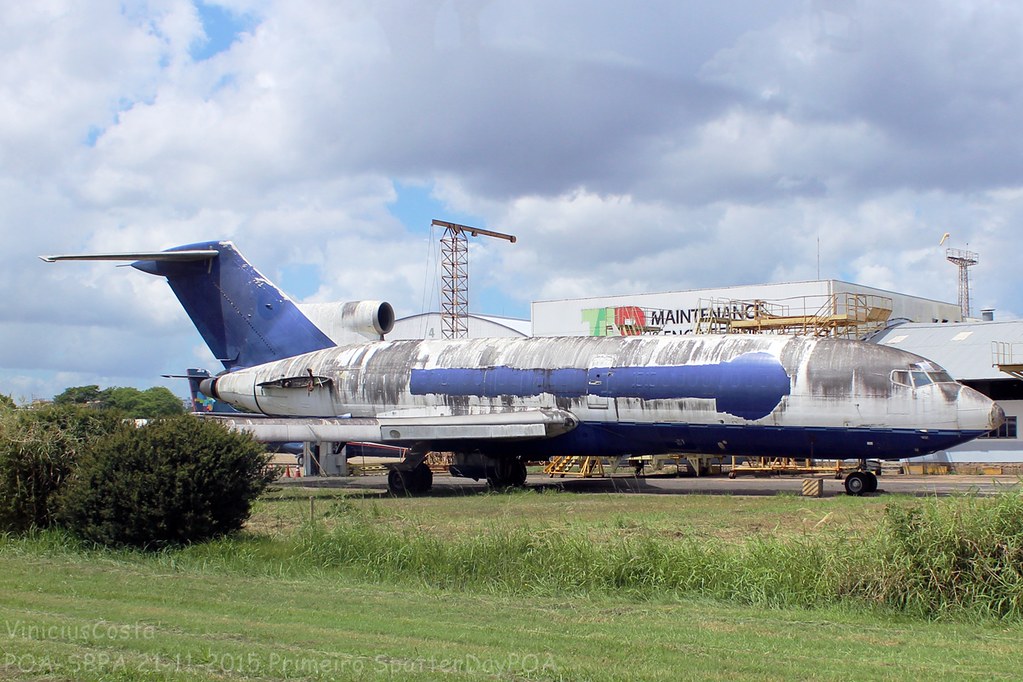 During this period, Brügel made several contacts with people from Serra Gaucha, since the flow of tourism in that region is strong and it was possible to convince some businessmen through local administrators in the city of Nova Petrópolis, which is close to Gramado. It will be where the project will be built, where an aviation memorial with a VARIG collection will be also built and a mall with restaurants and a wide range of services will be built around it with the main goal of which is to collect revenue to keep the plane preserved.

At the moment, the plane is still at Porto Alegre Airport, to be prepared for transport to its new final destination, while it still awaits authorizations from Brazilian highway concessionaires to continue its journey, due to the dimensions and peculiar category of the type of transport.

Which Airlines Still Have the Airbus A350 On Order?