Qantas has ended speculation over the future of its domestic narrow-body fleet by selection Airbus as their preferred supplier.

The airline has signed a firm commitment to the A320neo and A220 family aircraft, plus 94 purchase right options, to replace its Boeing 717 and 737-800 fleets over a ten-year period.

The initial firm order concentrates on the larger, single-aisle A321XLR, and the mid-size A220-300 with purchase right options for the smaller A220-100, giving Qantas a fleet mix that can deliver better network choices and route economics.

The XLR can carry around 15 per cent more passengers on each flight than the airline’s existing B737-800s, making it well suited to busy routes between capital cities like Melbourne, Sydney and Brisbane. Its longer range means it can also be used to open up new city pairs.

The small and medium size A220s provide the Group with flexibility to deploy these aircraft throughout most of its domestic and regional operations. They could be used during off peak times between major cities and on key regional routes to increase frequency.

Both aircraft types will be powered by Pratt & Whitney GTF™ engines and will deliver fuel savings of between 15-20 per cent, contributing to the airline’s broader emission reduction efforts.

The order is in addition to Jetstar’s existing agreement with Airbus for over 100 aircraft in the A320neo family. Part of this new deal includes combining these two orders so that the Group can draw down on a total of 299 deliveries across both the A320 and A220 families as needed over the next decade and beyond for Qantas, QantasLink and Jetstar. 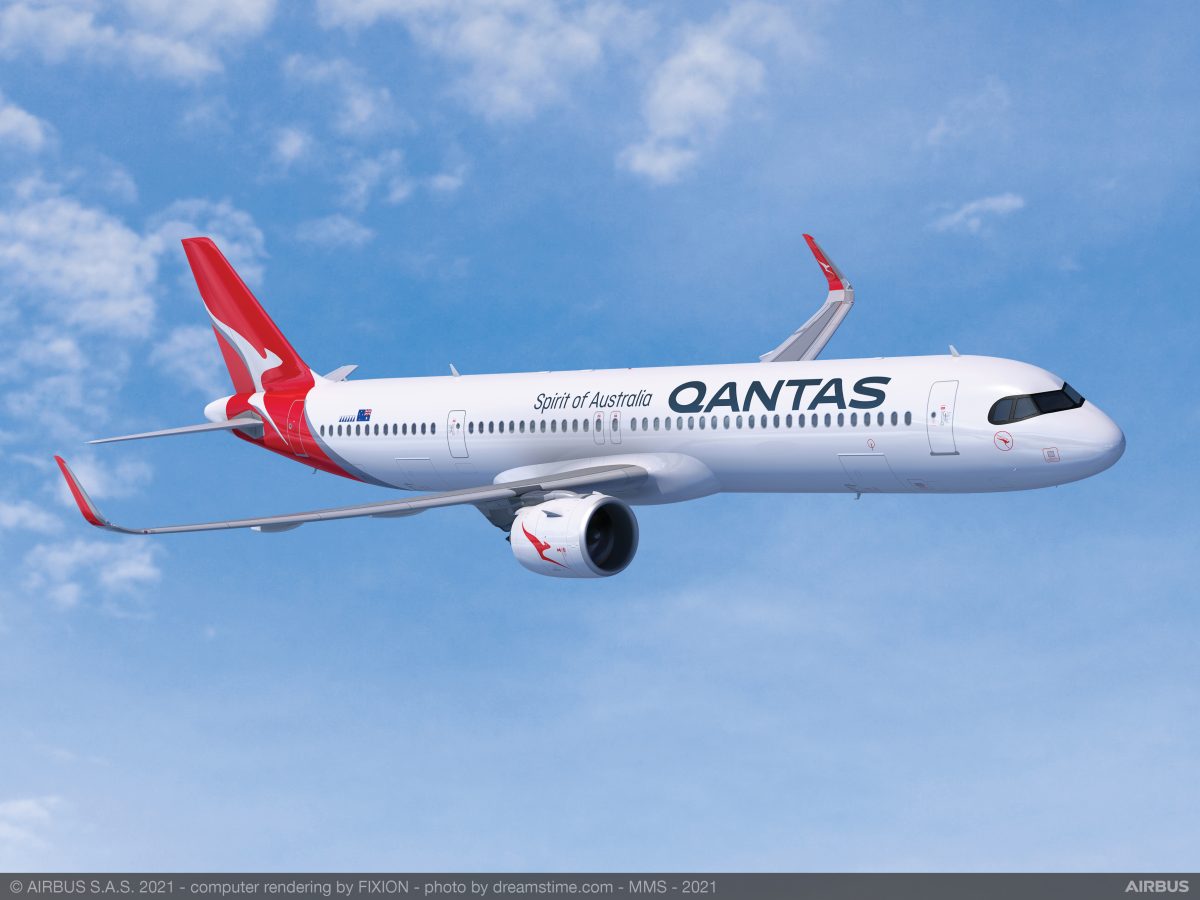 Qantas Group CEO Alan Joyce said the airline had called the renewal of its domestic fleet Project Winton after the town where the national carrier was born 101 years ago, because it’s a key strategic decision for the future of Qantas Domestic.

“The Airbus deal had the added advantage of providing ongoing flexibility within the order, meaning we can continue to choose between the entire A320neo and A220 families depending on our changing needs in the years ahead. The ability to combine the Jetstar and Qantas order for the A320 type was also a factor.

“The A320 will be new for Qantas Domestic, but we already know it’s a great aircraft because it’s been the backbone of Jetstar’s success for more than 15 years and more recently operating the resources industry in Western Australia.