Japan is a country in which air travel is part of its DNA. It has many large hub airports, and many more smaller regional airports, all linked in a widespread network of flights which are well used as a means of getting around.

Japan has seen many airlines and airline brands come and go. Even its two national carriers, All Nippon Airways and Japan Airlines, have each introduced various different liveries and subsidiaries.

In his recent book, Lost Airline Colours of Asia, Martyn Cartledge provides a visual reminder of Japan’s (and many other Asian countries’) airlines from the past, as well as lost liveries which once graced our skies. 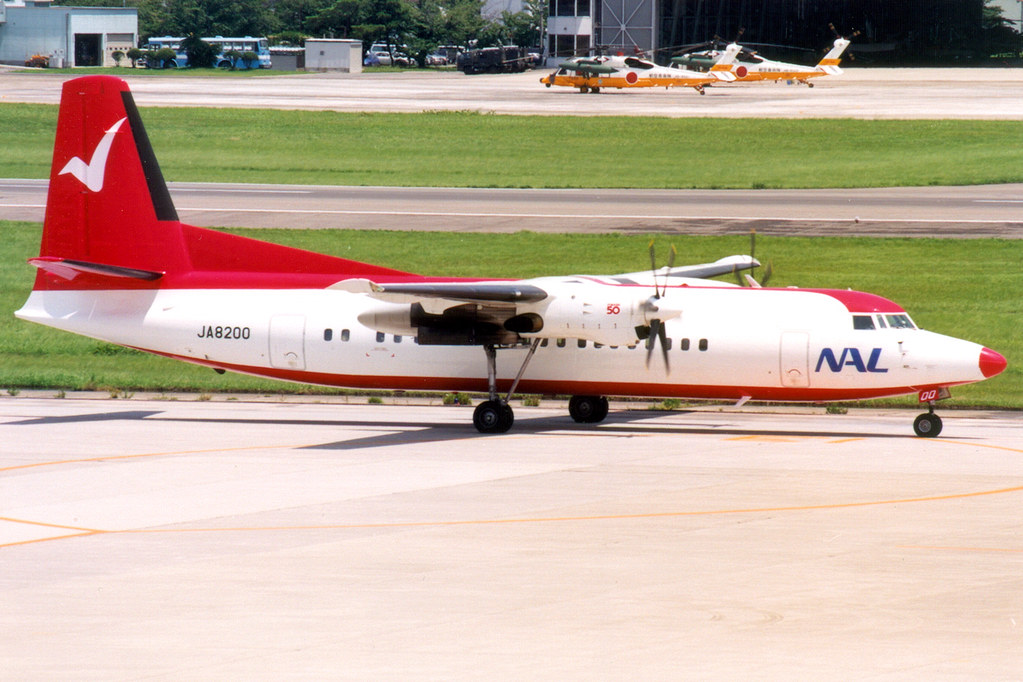 Air Central began services in 1988, operating domestic flights on behalf of All Nippon Airways. In 2010 it merged with Air Next to form ANA Wings.

AirAsia Japan, a subsidiary of the Malaysian airline brand, has operated in two different periods, both times wearing the standard livery seen across Asia. 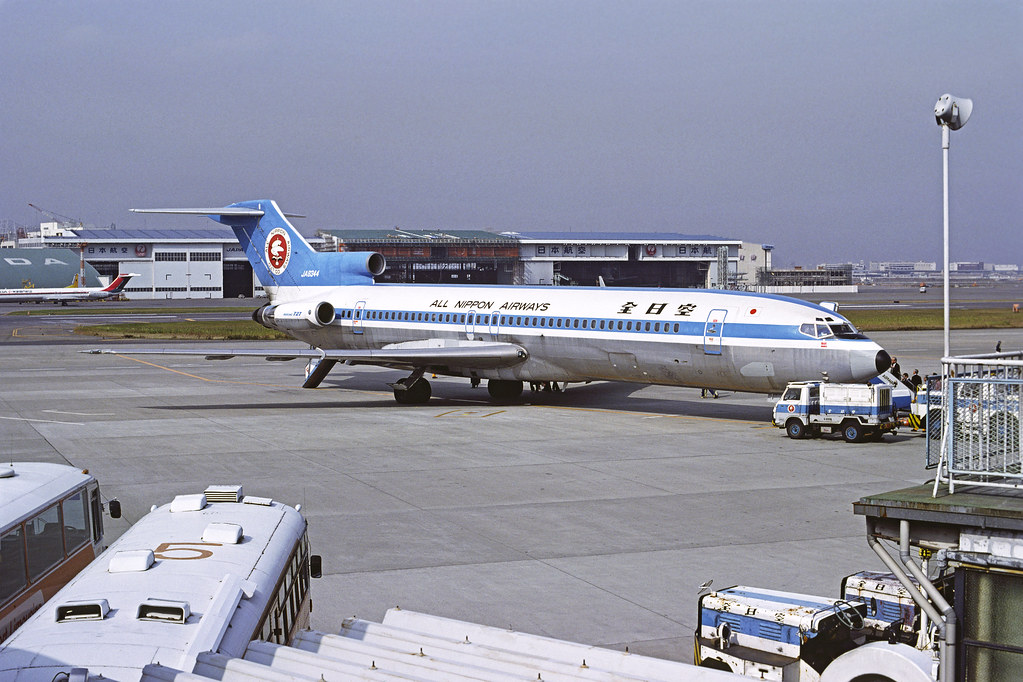 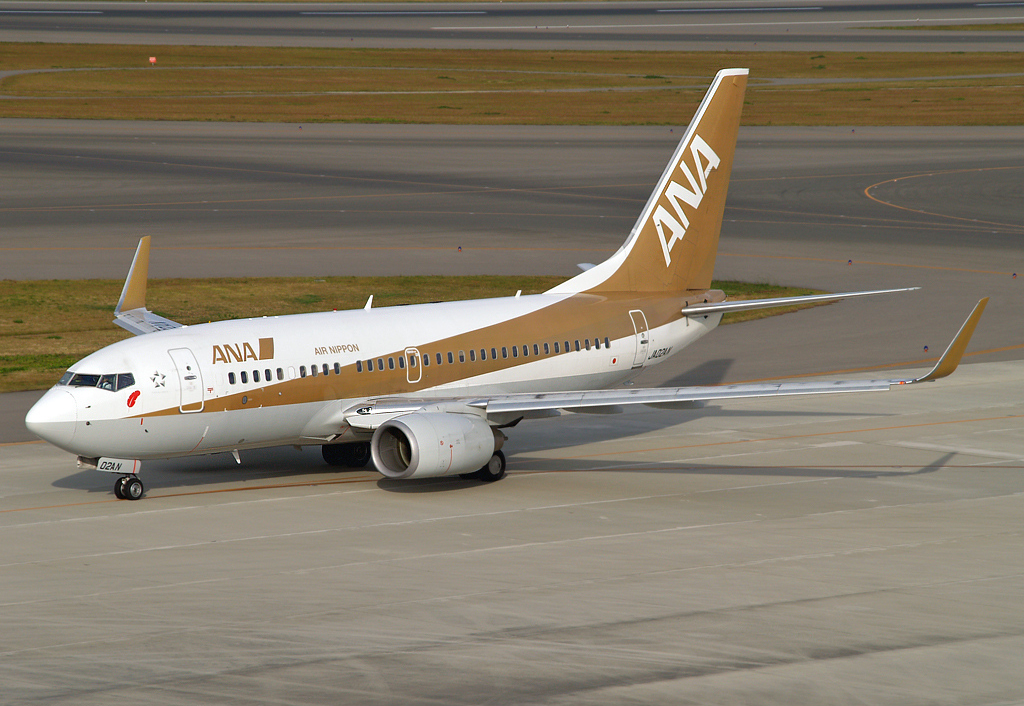 One of Japan’s two major airlines. All Nippon Airways, or ANA, has seen many different liveries over the years. Here are a couple. 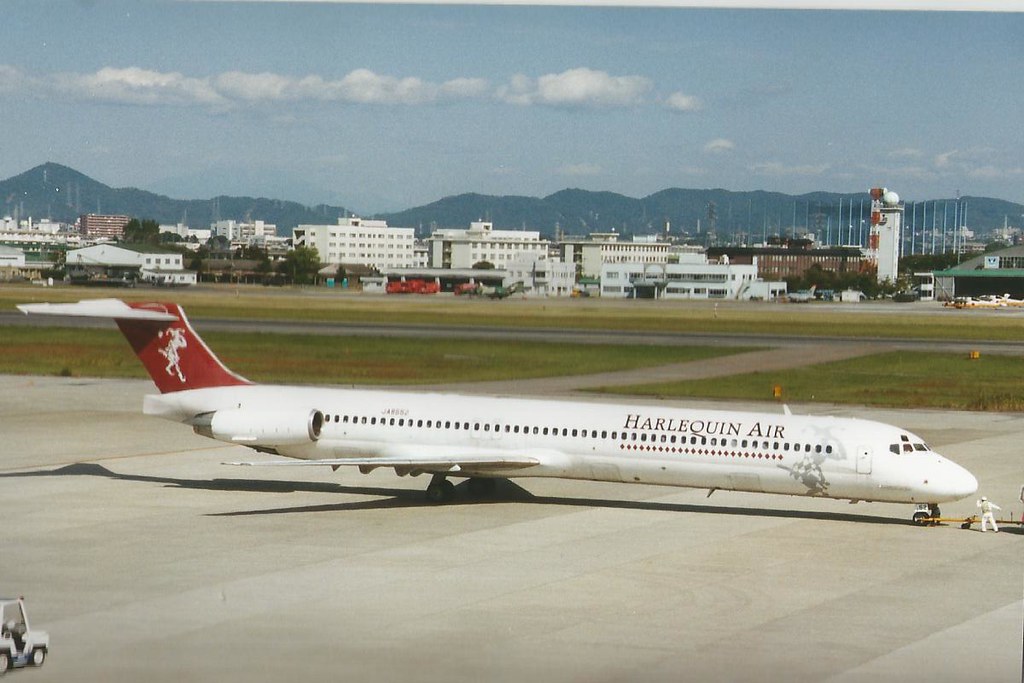 A domestic airline which flew between 1997-2005. It was a subsidiary of Japan Air System. 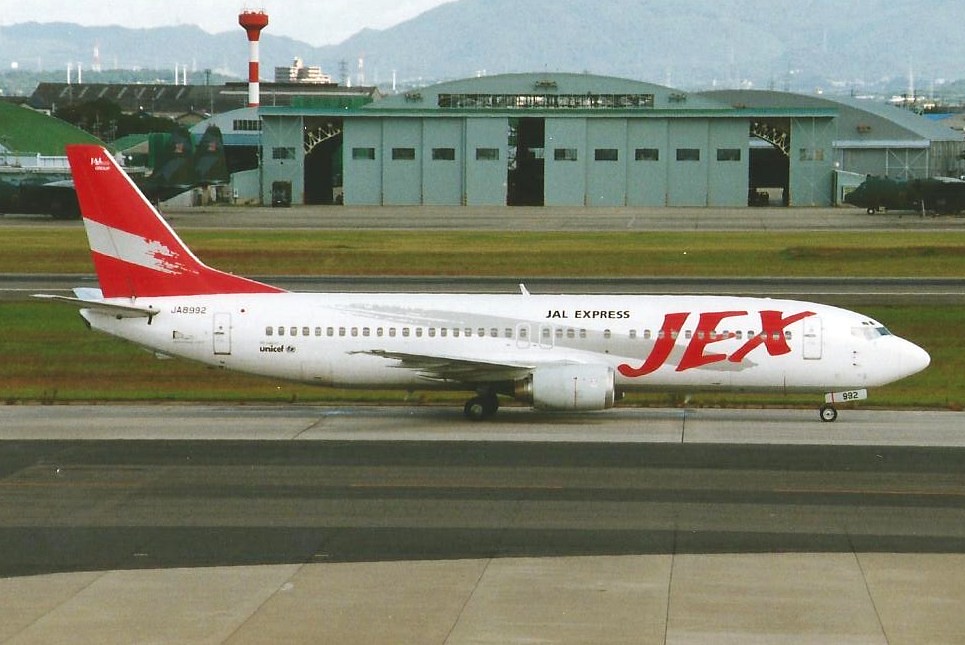 Formed as JEX in 1997, JAL Express was a subsidiary of Japan Airlines and flew domestic routes around Japan with Boeing 737-800 aircraft. It merged back into its parent in 2014. 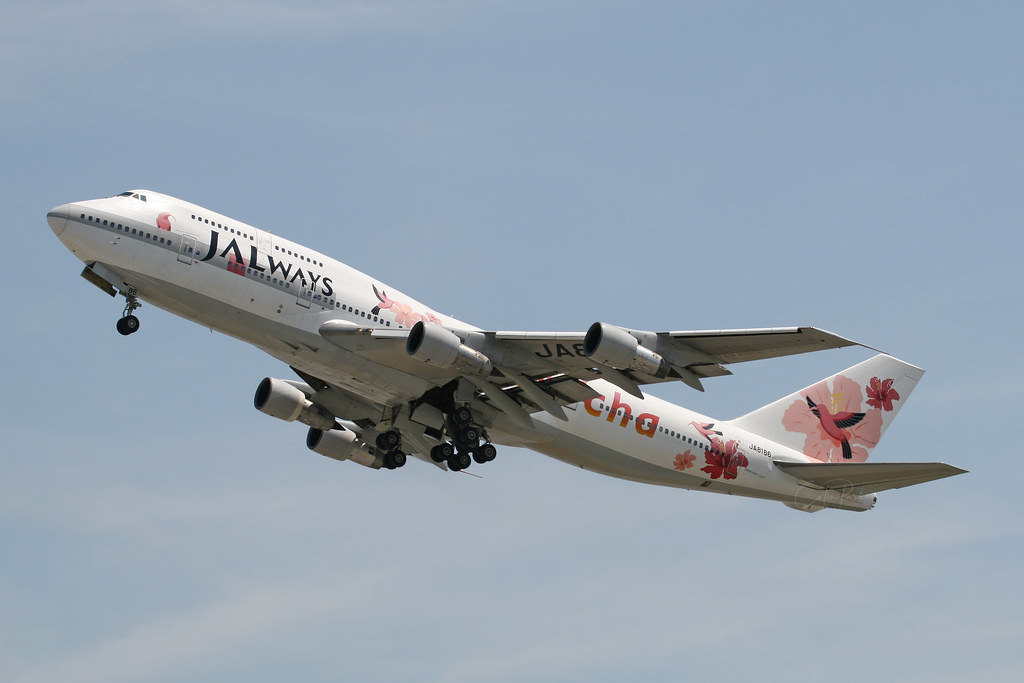 Founded as Japan Air Charter, JALways was a subsidiary of Japan Airlines which flew mostly tourist and leisure services with high density aircraft.

Once Japan’s third largest airline. Japan Air System saw these different liveries over the years, before it merged with Japan Airlines in 2006. 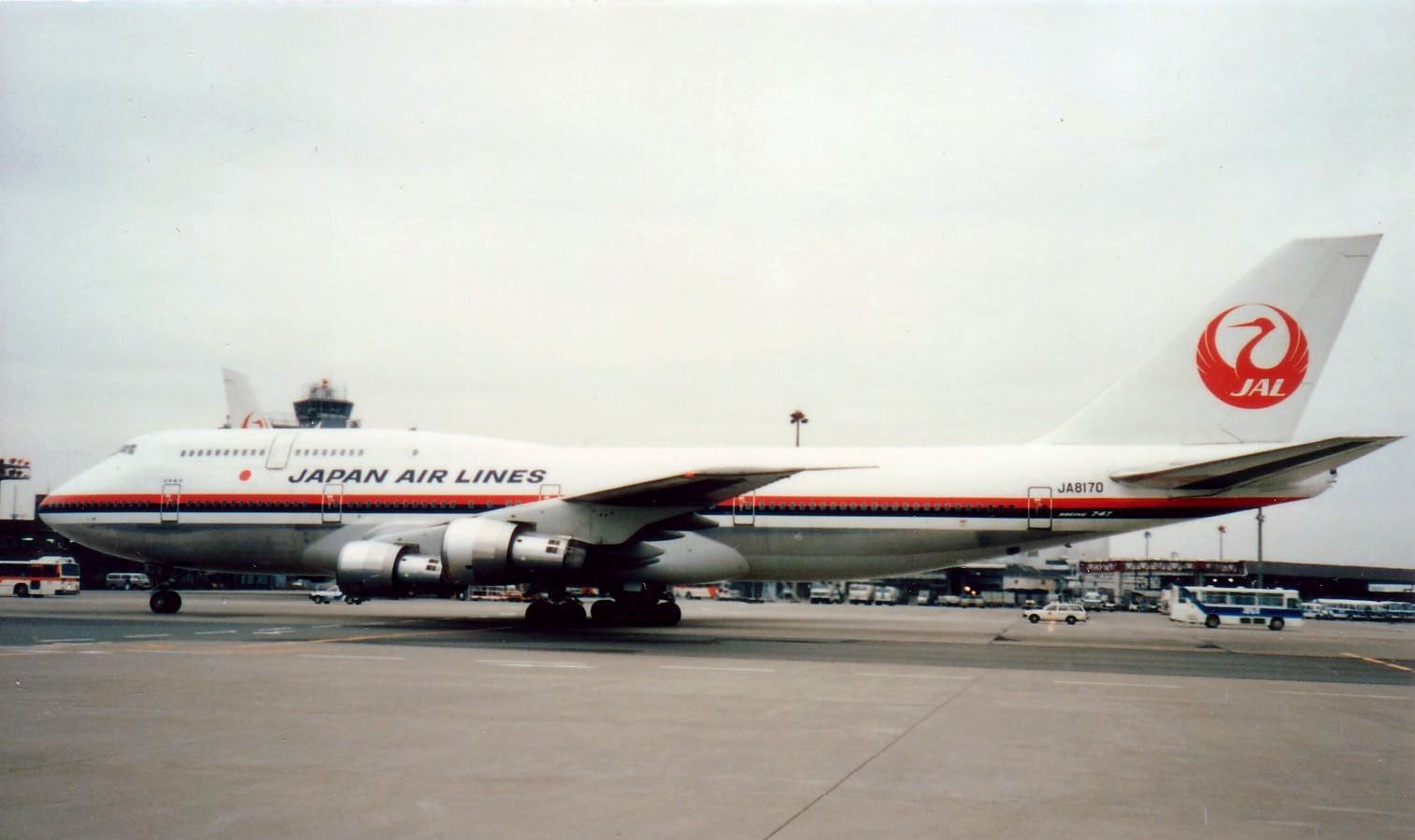 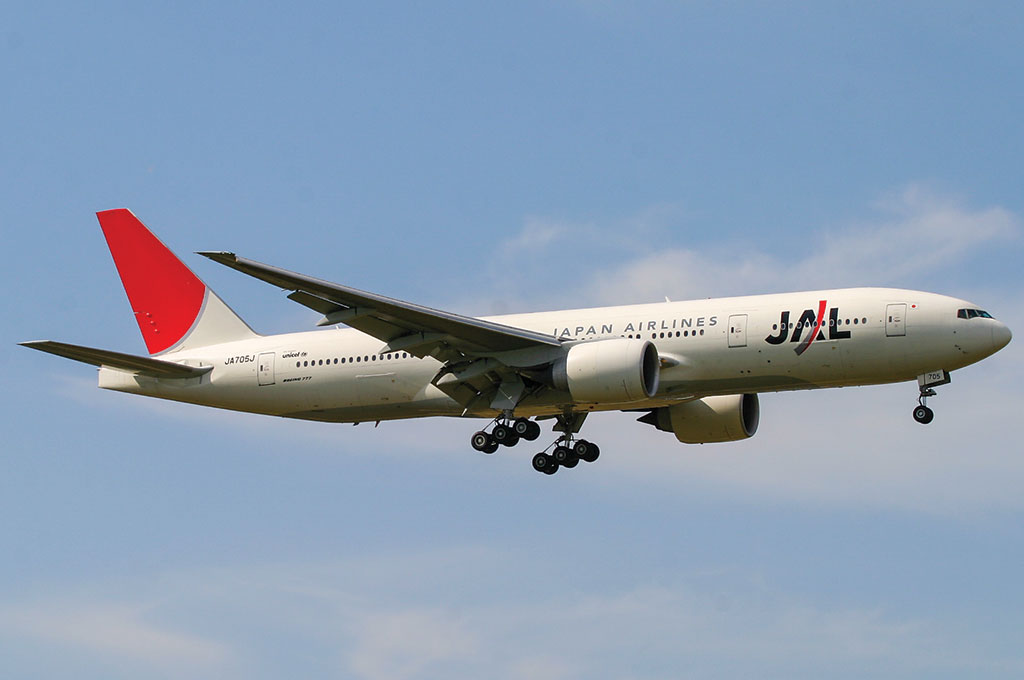 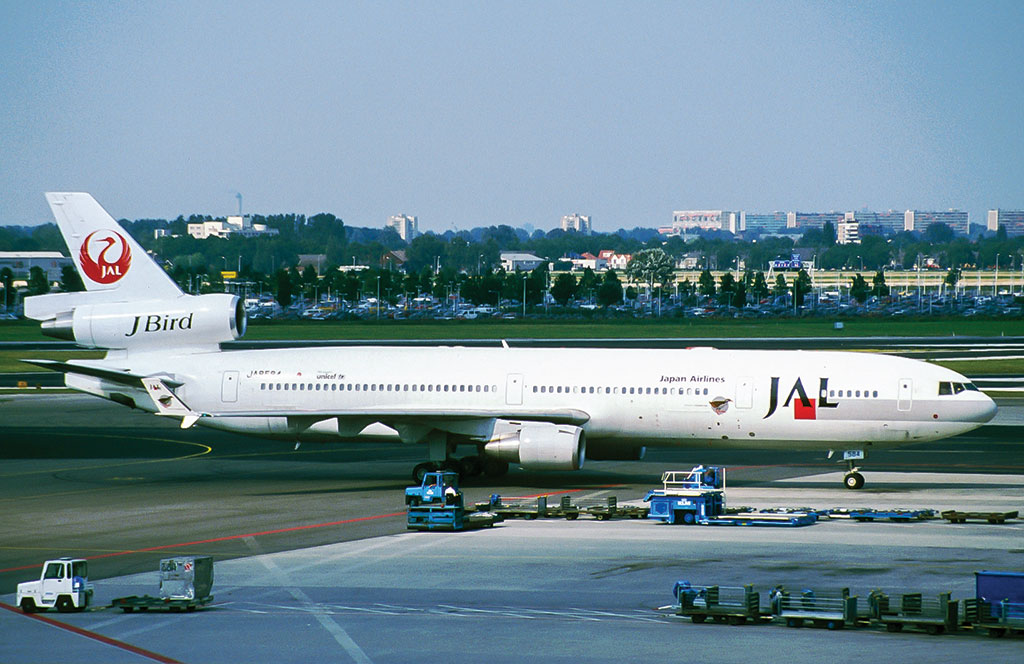 There have been many different liveries of Japan Airlines over the years. Here are a few. 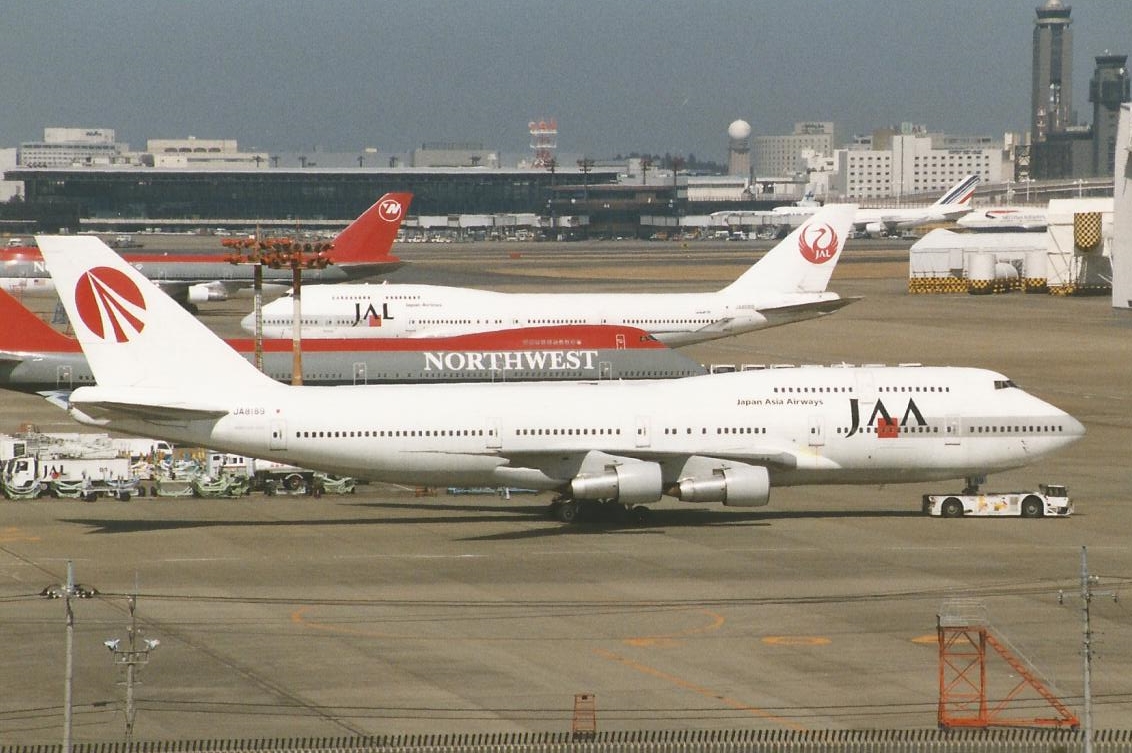 A subsidiary of Japan Airlines which was formed to fly between Japan and Taiwan. It merged into its parent carrier in 2008. 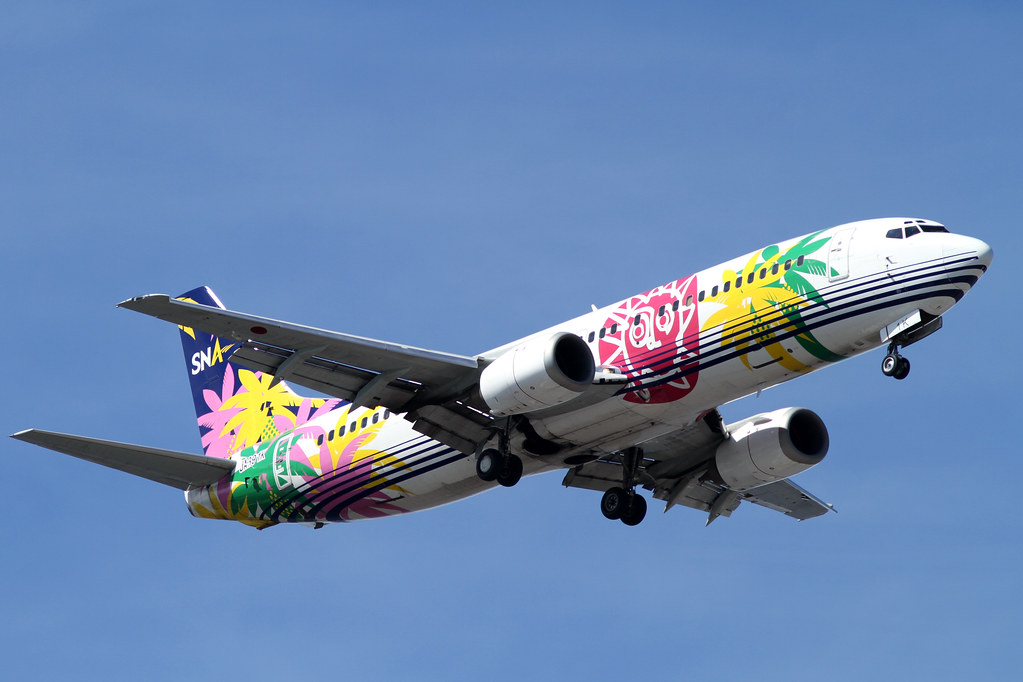 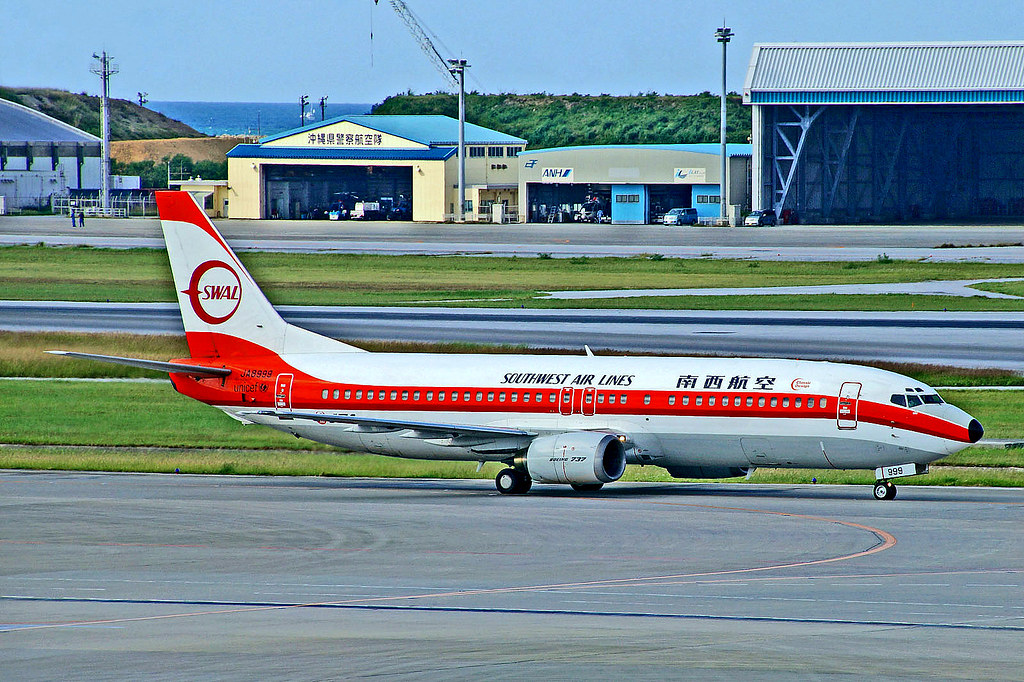 Operating as Southwest Air Lines (not to be confused with the Texas-based low-cost carrier!), this airline is now known as Japan Transocean Air. 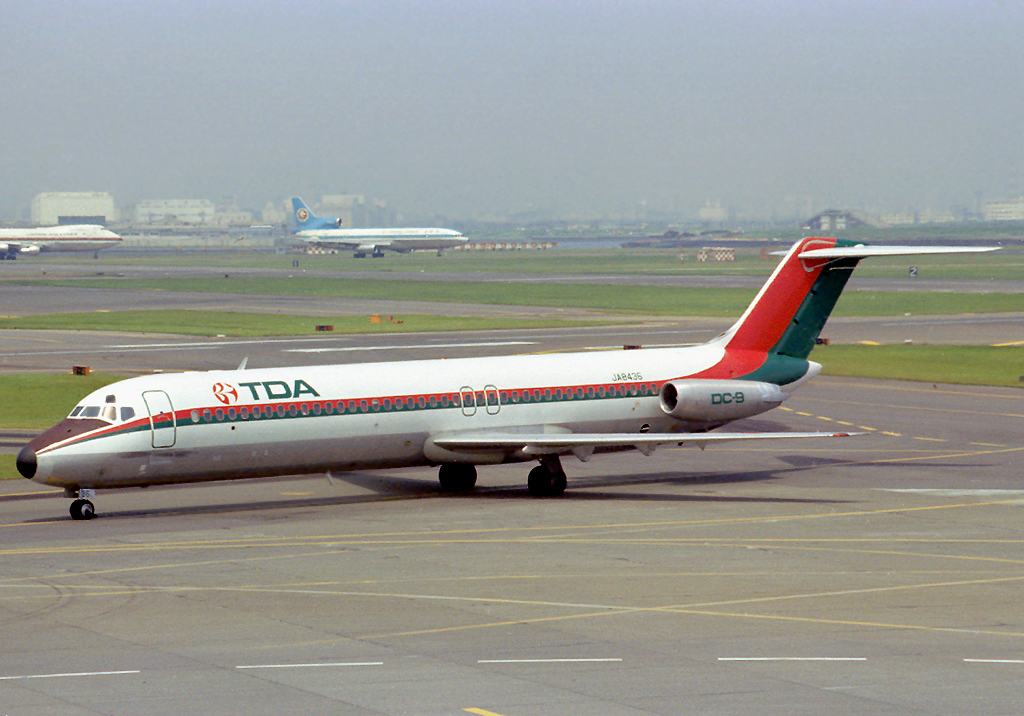 One of Japan’s oldest airlines, dating from 1953. Today it is known as Toa Domestic Airlines. 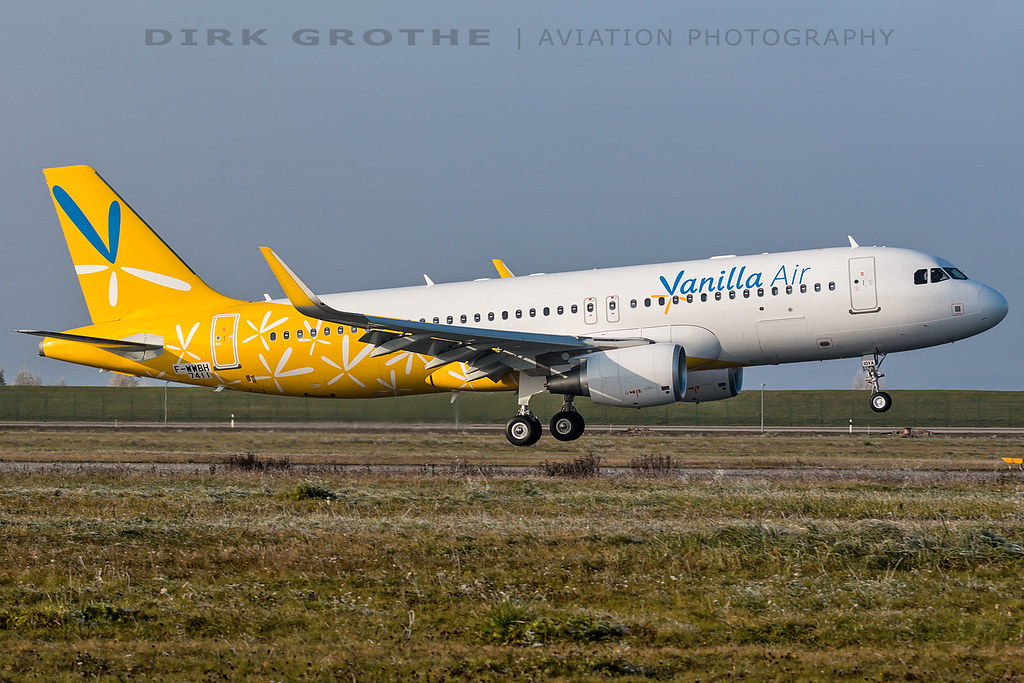 A short-lived brand, which existed from 2013-2019. It started life as AirAsia Japan, and is now known as Peach Aviation 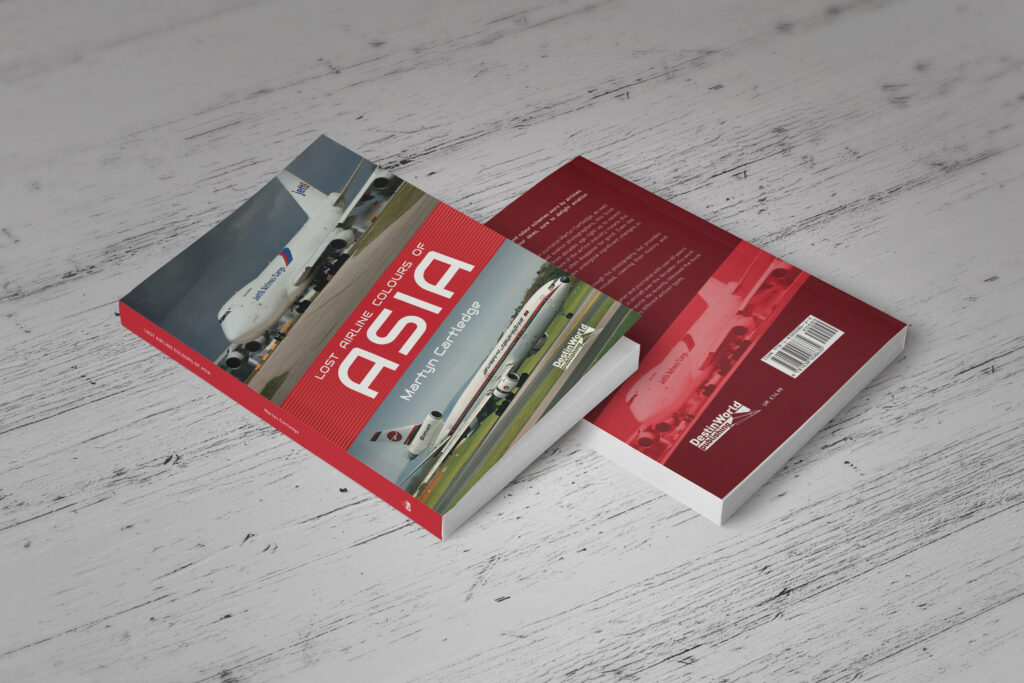 To get hold of a copy of Martyn Cartledge’s new book, Lost Airline Colours of Asia, featuring colour photographs of hundreds of classic airlines and liveries, visit the link below: