British Airways today announced more details about its much-anticipated new London Gatwick-based subsidiary, which will fly to short- and medium-haul destinations across Europe.

As we revealed last month, the name of the subsidiary will be BA EuroFlyer, and it will operate in much the same way as the airline’s London City subisdiary, BA CityFlyer.

That is, it will be a completely separate entity flying as a standalone unit, but will operate under the British Airways name and branding, and with similar onboard experience.

The new carrier will begin flights at the end of March, with the start of the new summer timetable. Initially three Airbus A320 family aircraft will be used, with this rising to 18 examples by the end of May. It is anticipated that these aircraft will come from the existing British Airways fleet.

At first mainline British Airways will fly the services until BA EuroFlyer’s own Air Operator’s Certificate is issued. 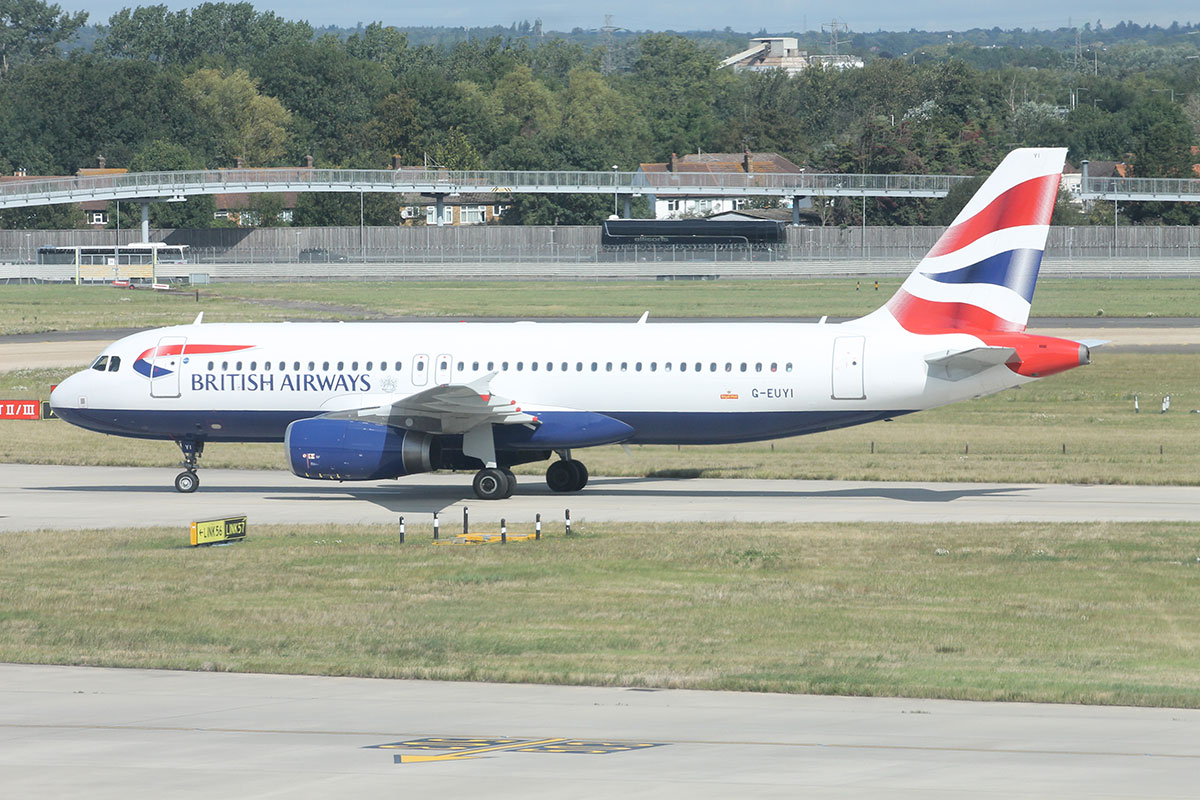 The subsidiary will herald the airline’s return to short-haul flying from the London airport, which had been suspended as a result of Covid-19 in Spring 2020. During the pandemic, several routes were moved to Heathrow airport, some of which will return to Gatwick, as well as being maintained at Heathrow to give customers choice.

Stewart Wingate, CEO, Gatwick Airport, said: “This significant news will be very welcome for many people connected to the airport.  Despite the ongoing public health situation, today’s announcement is a positive signal that consumer confidence is returning as people start thinking about making travel plans for next summer.

“Given the difficult period we have all just been through, we expect BA’s new and extensive network of services from Gatwick to destinations across Europe to be in high demand and our staff, retailers, restaurants, cafes and bars are all looking forward to welcoming BA passengers back in larger numbers from April next year.”

Tickets, which will go on sale at ba.com today, and start from £39* each way with fares competitive with those of Gatwick no-frills carriers. British Airways Holidays also has a number of packages to these destinations, starting from £119.