After lots of going backwards and forwards over its London Gatwick-based short-haul operations over the past two years, it seems British Airways is finally making progress after registering the name of a new company – BA EuroFlyer.

In a similar vein to its London City-based BA CityFlyer, this new carrier will look and feel like mainline British Airways, but operate its own crews and fleet of aircraft. 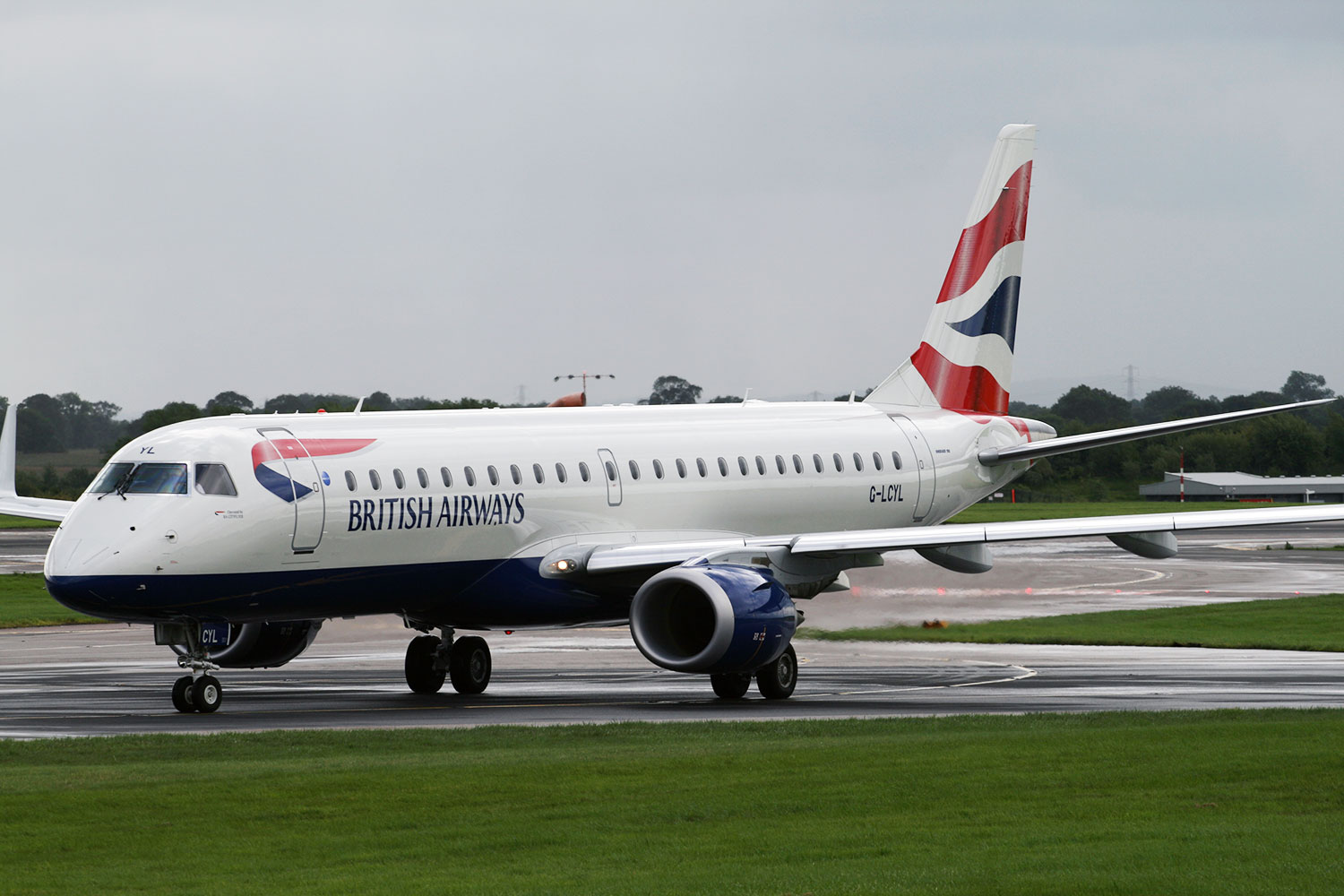 Previously, British Airways operated a widespread network of domestic, European and long-haul services out of Gatwick. But during the Covid-19 pandemic halted these operations completely, choosing to consolidate at the main London Heathrow base. Recently selected long-haul services have resumed at Gatwick.

No routes have been announced yet (however it has been reported that various airports in Greece will be served), but this new carrier is anticipated to be focussed on leisure and some business services, much like the previous operations at Gatwick, and serve all the usual holiday and city destinations.

The fleet is likely to be focussed on the Airbus A320 family, wearing the standard British Airways livery.

BA chief executive and chairman Sean Doyle recently commented that he anticipates the new operation to be up and running by Summer 2022.

[…] As we revealed last month, the name of the subsidiary will be BA EuroFlyer, and it will operate in much the same way as the airline’s London City subisdiary, BA CityFlyer. […]