Qatar Airways to Retire Whole Fleet in Favour of 777X

Over the coming four years Qatar Airways is going to retire its entire fleet of Boeing 777-200LR and 777-300ER aircraft.

It will replace these with brand-new Boeing 777-8 and 777-9 respectively – the latest variants, which form the 777X range. 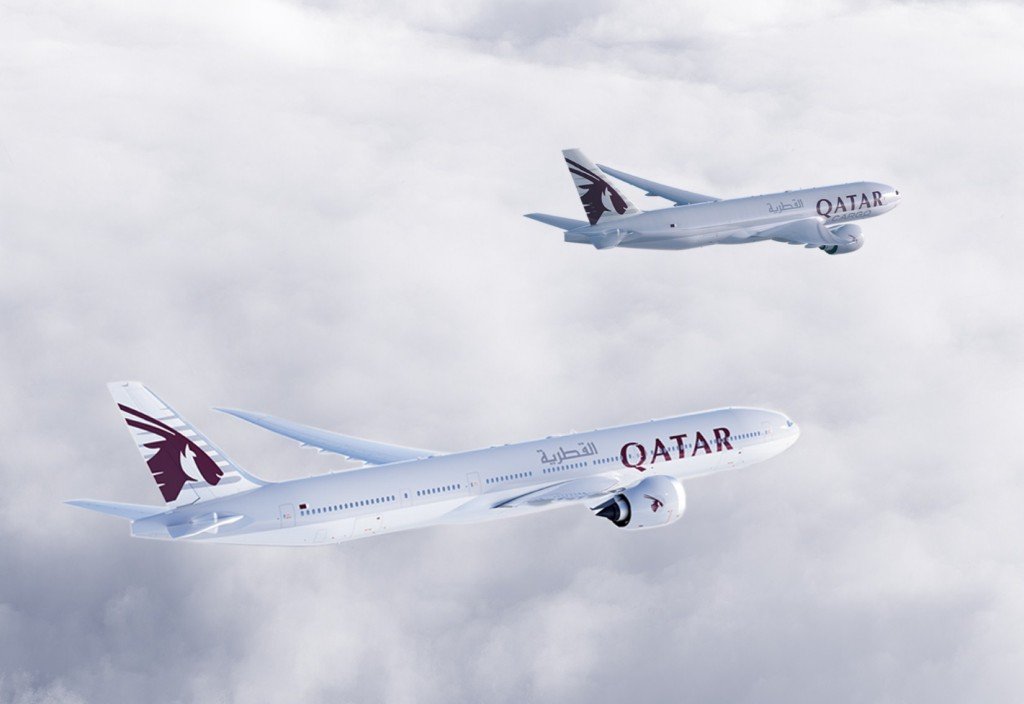 The current 777-200LR fleet is equipped to operate longer-haul routes – something the 777-8 is designed to do.

In addition to retiring its Boeing 777s, Qatar Airways will also retire all of its other aircraft, including its Airbus A320s, A330s in the near term. Its Airbus A380s will retire by 2028, and its Boeing 787-8 and 787-9 fleets in the not-too-distant future. It’s not certain at this stage, however, what the future of the Airbus A350 fleet holds.

Qatar will then be an all-Boeing 777X operator with no short/medium haul narrowbodies, and no superjumbos.

Qatar Airways Group CEO Akbar Al Baker told Executive Traveller: “We are very conscious about our emissions and we are very keen to keep on introducing fuel-efficient aeroplanes.”

A few of the new 777-9 aircraft may feature brand new, small ultra-luxury cabins for use on a few routes, such as London and Paris.

Reading the interview, Al Baker actually says that in due time, the 787-8s will be replaced with 787-9s, NOT that they will be all be retired, leaving just a B777x fleet. Their intended plan is to still take delivery of new B787-9s from 2022…

That’s not what I understood from Al Baker’s various recent interviews. I agree with Mark re the 787’s. I understand the A320/1ceo fleet will go but they have orders for neo replacements. Their route network makes heavy use of 320/321 for regional and eastern Europe, up to 5 hours, to feed the long-haul routes, so no way could they go to all 777X. They would be in a worse position than Emirates find themselves.