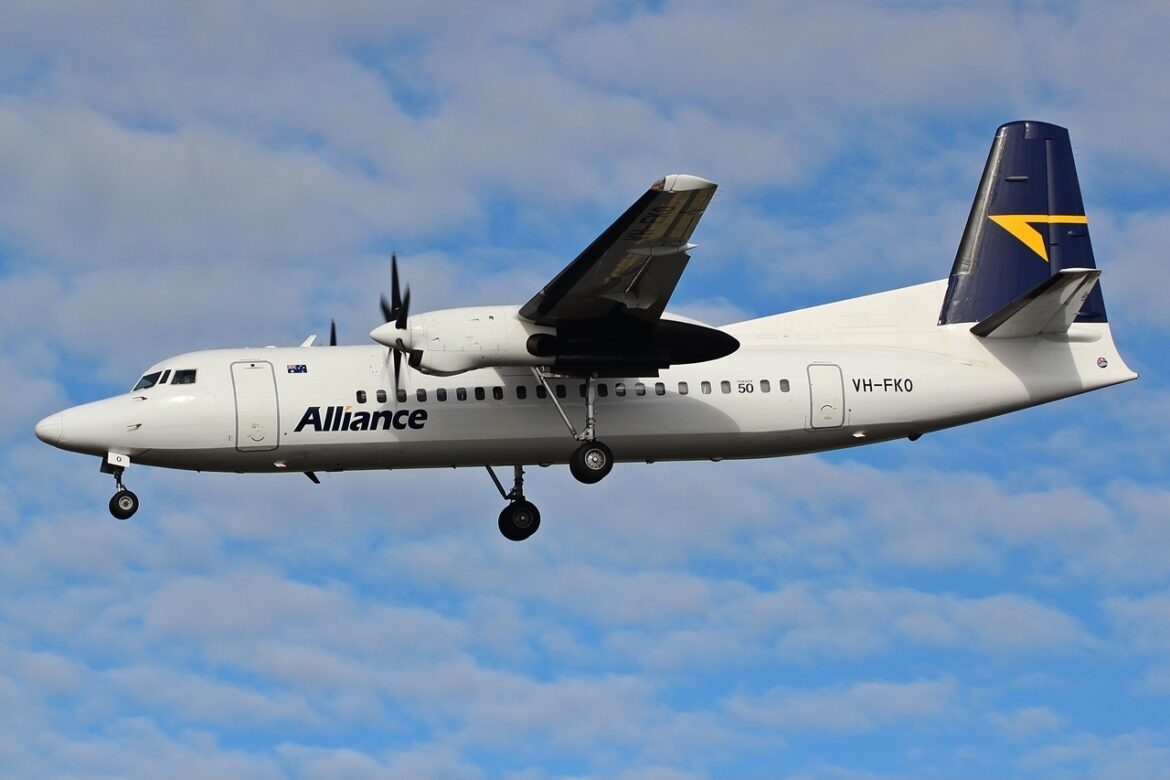 This month has seen the end of Fokker 50 services in Australia after an unbroken run of almost 35 years.

On 14 August 2022, Alliance Airlines’ Fokker 50 VH-FKZ (cn 20286), flew the last ever commercial service by Fokker 50 in Australia along its regular mine worker run between Adelaide and Olympic Dam. 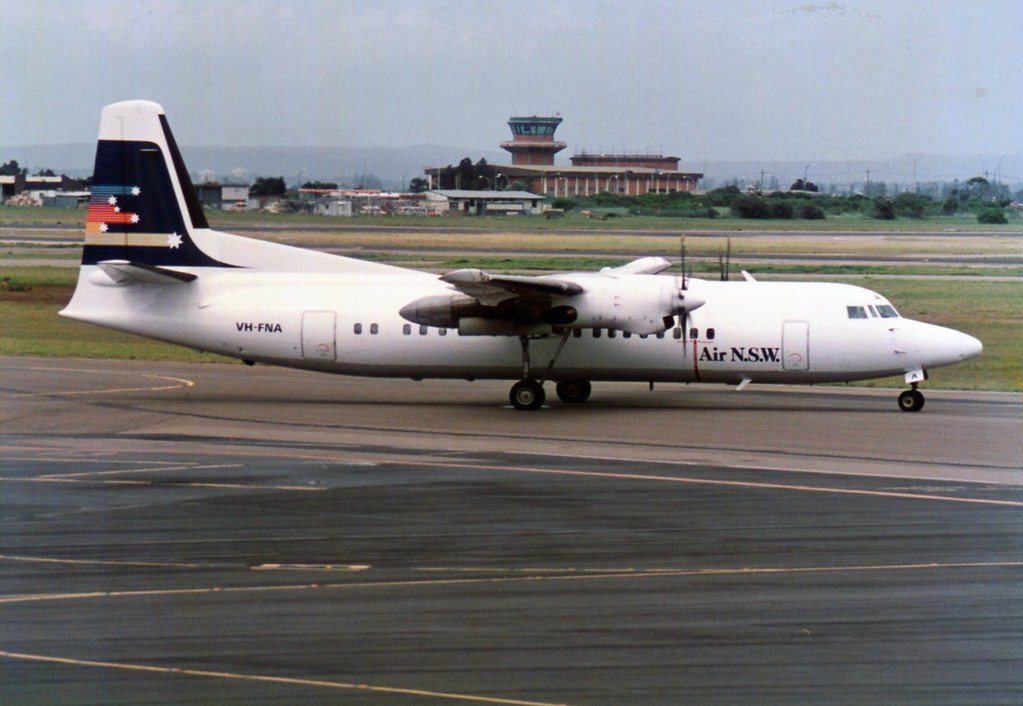 The Fokker 50, like its predecessor the F-27, has a long history of flying in Australia.

The first Fokker 50 flight took place in October 1987 between Sydney and Dubbo, operating for Ansett Australia with VH-FNA. 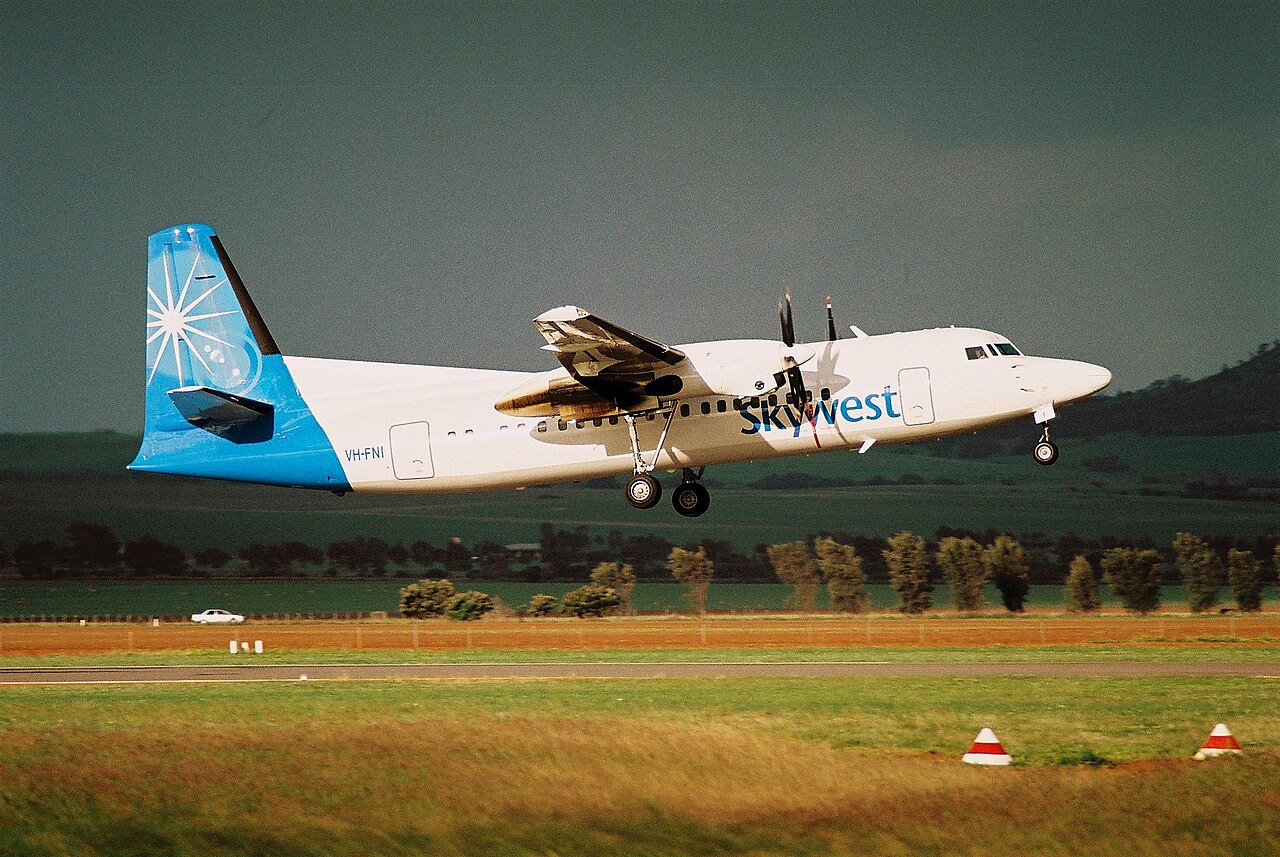 Other airlines in Australia to fly the Fokker 50 include:

The end of service this month make’s an uninterrupted run of 34 years and ten months of Fokker 50 service in Australia. 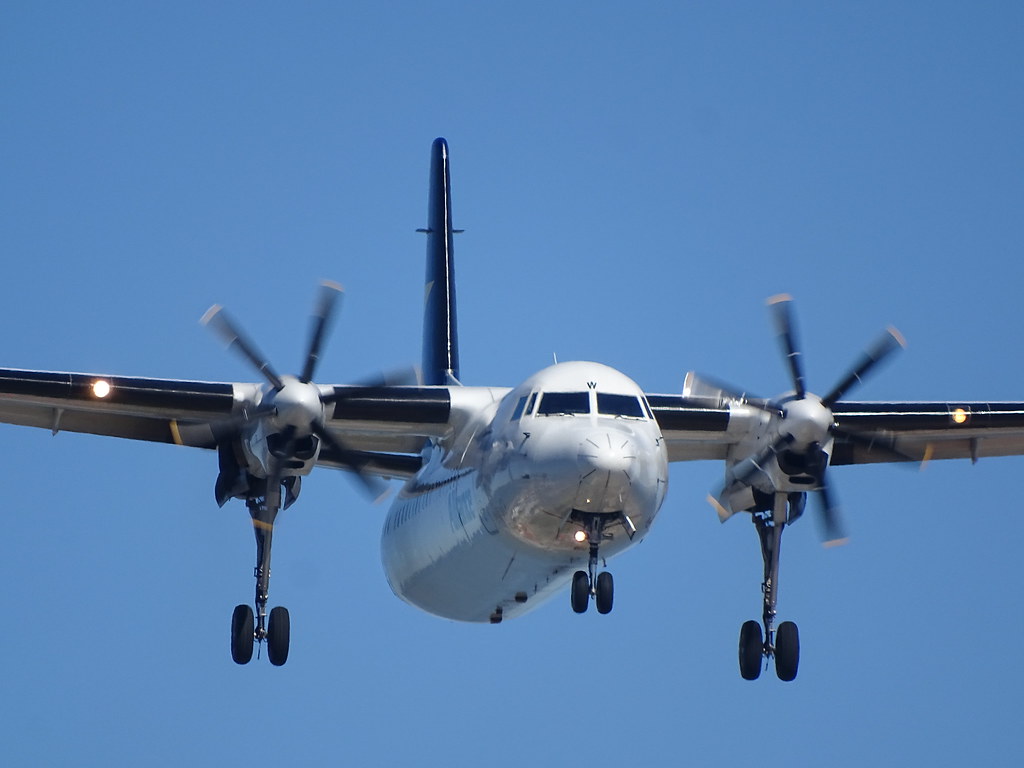 It is unlikely that a Fokker 50 will fly commercially in Australia again. The Alliance Airlines examples have reportedly been sold to Africa, where a number of airlines still operate the type.

None have been preserved in Australia. However, there are two F-27s at the HARS museum which are kept active with a possible return to the air for pleasure flying on the cards.

The Fokker 50 was developed from the F-27, with a first flight in December 1985. It sold over 200 examples, proving popular with airlines in Europe in particular, until seeing numbers dwindle in the early 2000s.

Today, most active examples are in Africa. However, Amapola Flyg in Sweden do have active passenger examples which are still used on charter and ad-hoc work in Europe.

Thanks to Merv Crowe for the information.