Can you believe the Boeing 737 has been around for almost 55 years?

Believe it or not, there are still many of these older models in existence despite the thousands of NG (Next Generation) and MAX models flooding the markets.

Flying on older 737s was a memorable part of my childhood in the early 1980s. So I thought I’d put together this list of the oldest 737s still flying passengers, just in case any of you might like to try and fly them before it’s too late! 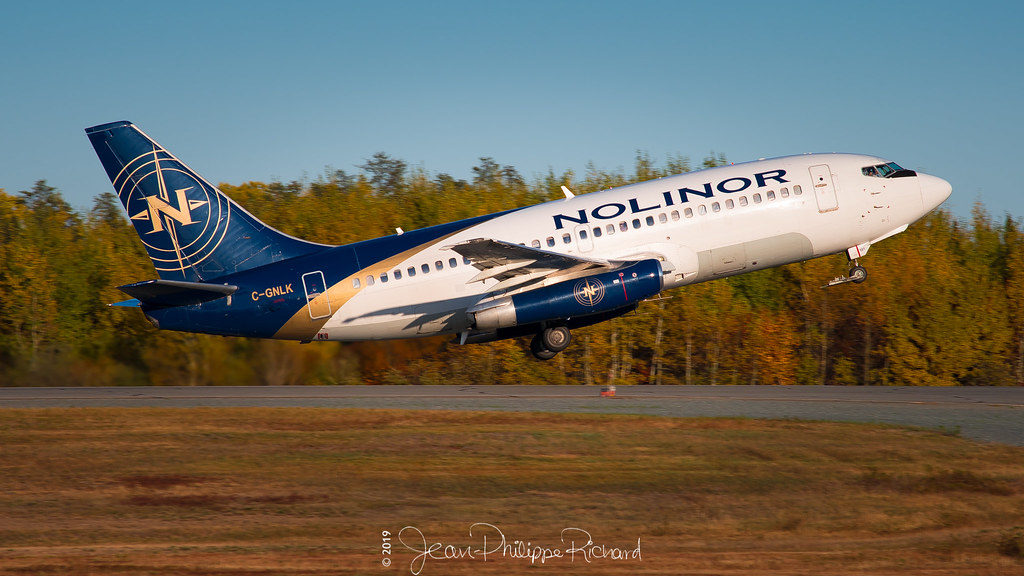 This aircraft flies mostly to remote communities in Northern Canada from hubs like Montreal. 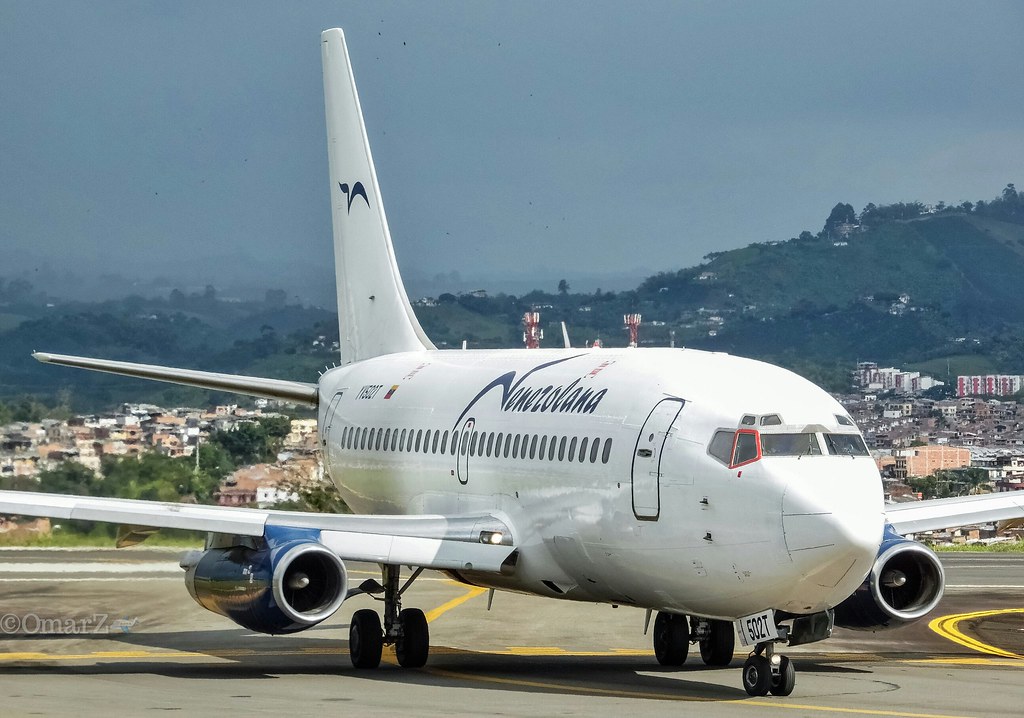 This Venezuelan charter airline still flies its 737-200s on domestic routes, plus those to Mexico and Caribbean destinations. The aircraft was previously YV502T, as shown in the photo here.

Like Nolinor, Air Inuit operates its 737-200s to remote communities. They can handle both passengers and cargo, and are an essential lifeline – even if they are getting on in years! 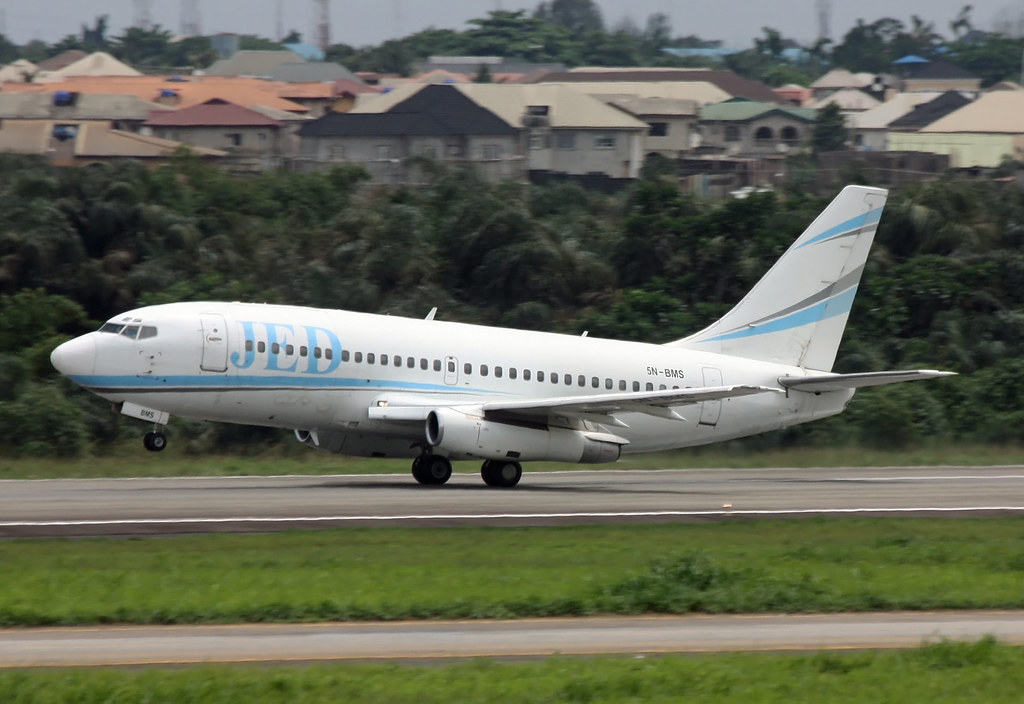 Thought to still be active, this aircraft ferries oil workers in West Africa, based at Lagos, Nigeria. 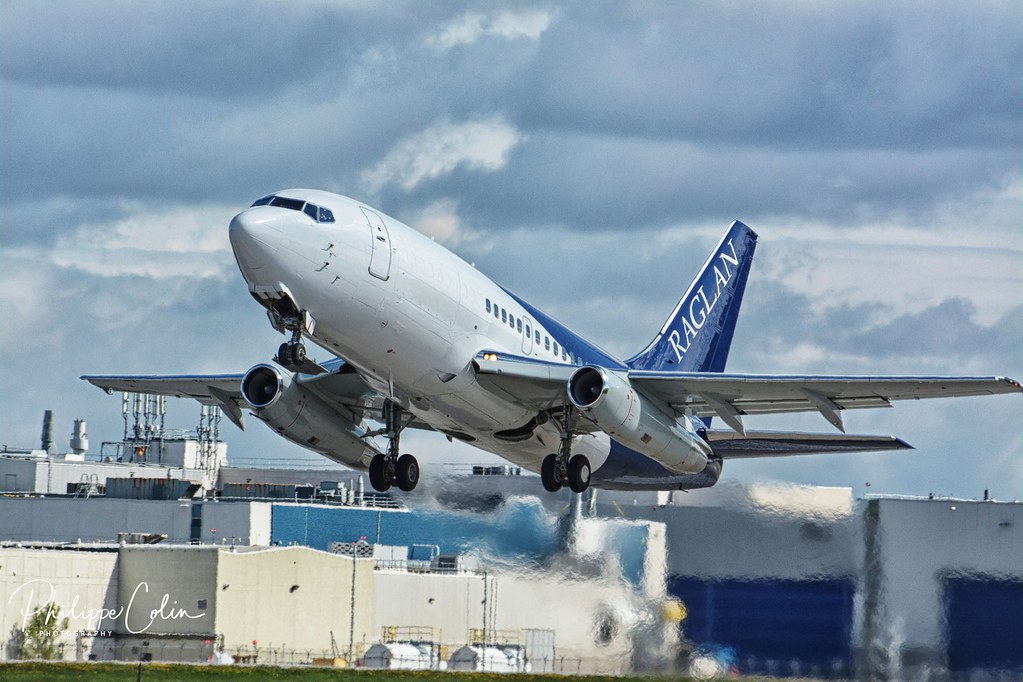 Another private 737 ferrying workers. Raglan Mining operate mines in Canada and use this aircraft as a shuttle. 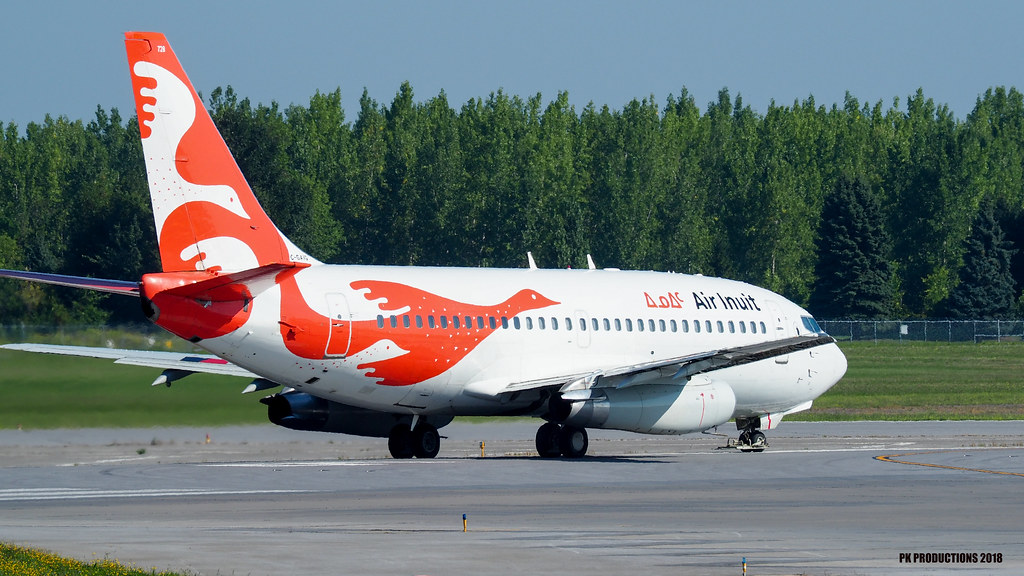 Another of Air Inuit’s fleet in Canada. Interestingly this aircraft was built as a freighter for Federal Express, but now carries both passengers and cargo in a combi role. 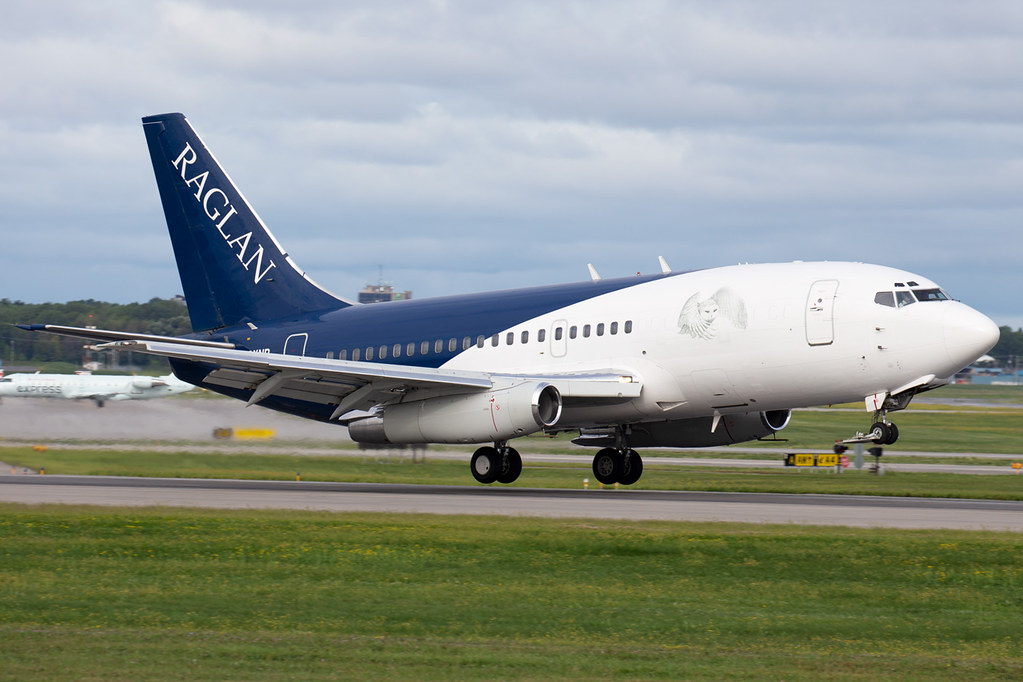 A second machine used by Raglan Mining in Canada. 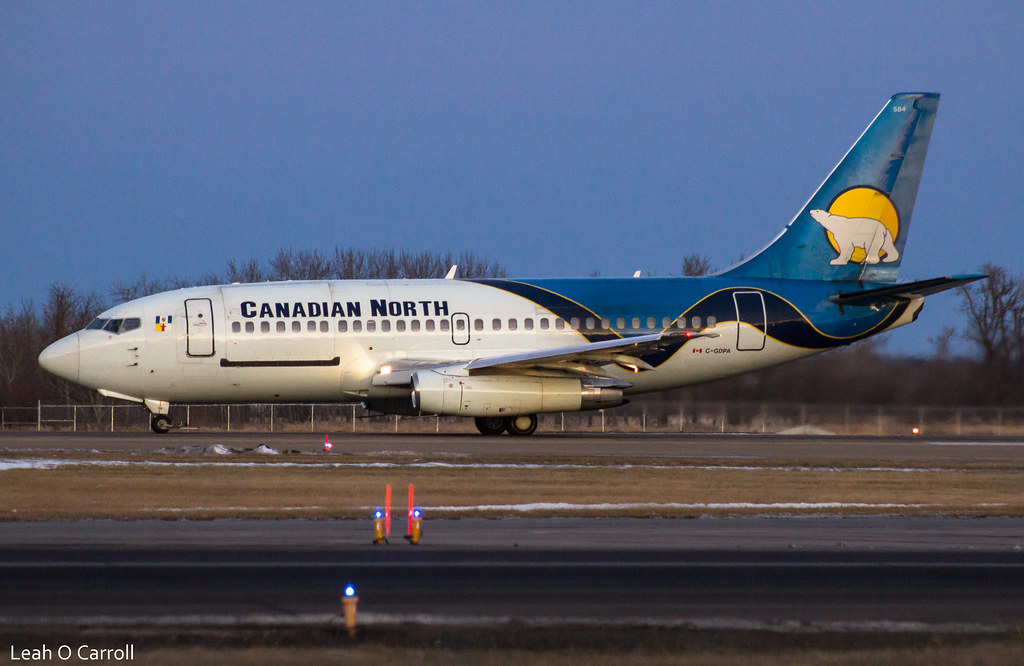 Like Air Inuit and Nolinor, Canadian North use their 737-200 aircraft to remote communities in Canada. The airline is to retire or sell on its two -200s in 2022.

Their other aircraft is C-GOPW, unit number 688. 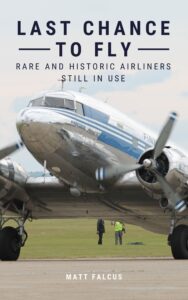 If you’d like to find out more about how to fly on older and rarer aircraft types that are still in service, including the Boeing 737, we produce a digital guide called Last Chance to Fly. It is available only for AirportSpotting Premium Members.

To find out more about this exclusive membership club and all the extra content it brings you, click here.