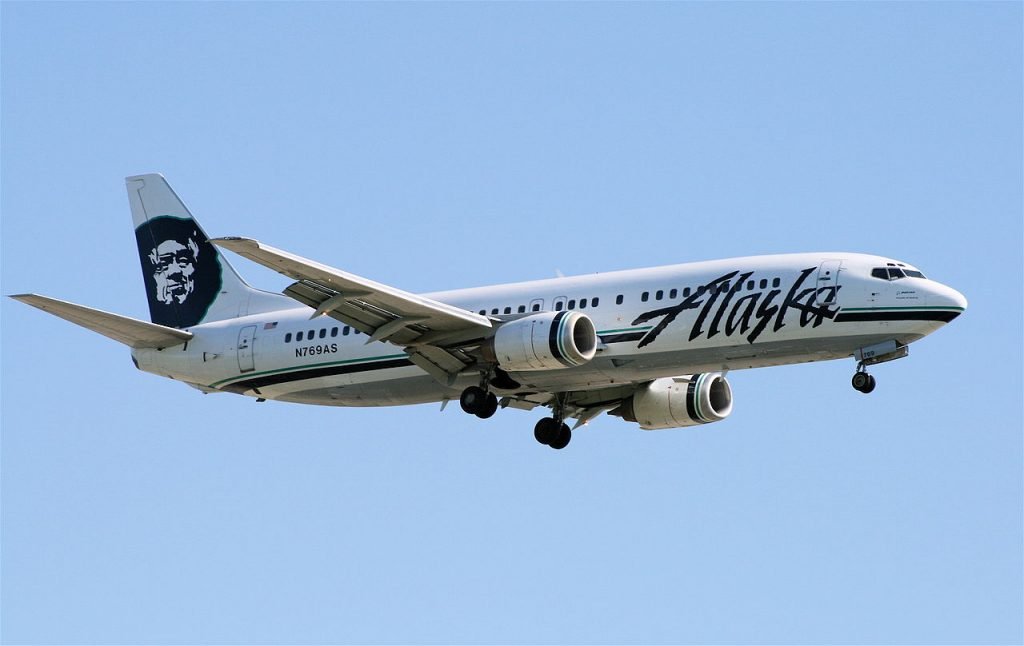 In this example, we look at Alaska Airlines, which first revealed its new livery a couple of years ago, replacing the previous scheme worn since the 1980s.

While it still incorporates the famous Eskimo tail motif so beloved of the airline, the new scheme adds bolder blues and greens where plainer cheatlines were before. 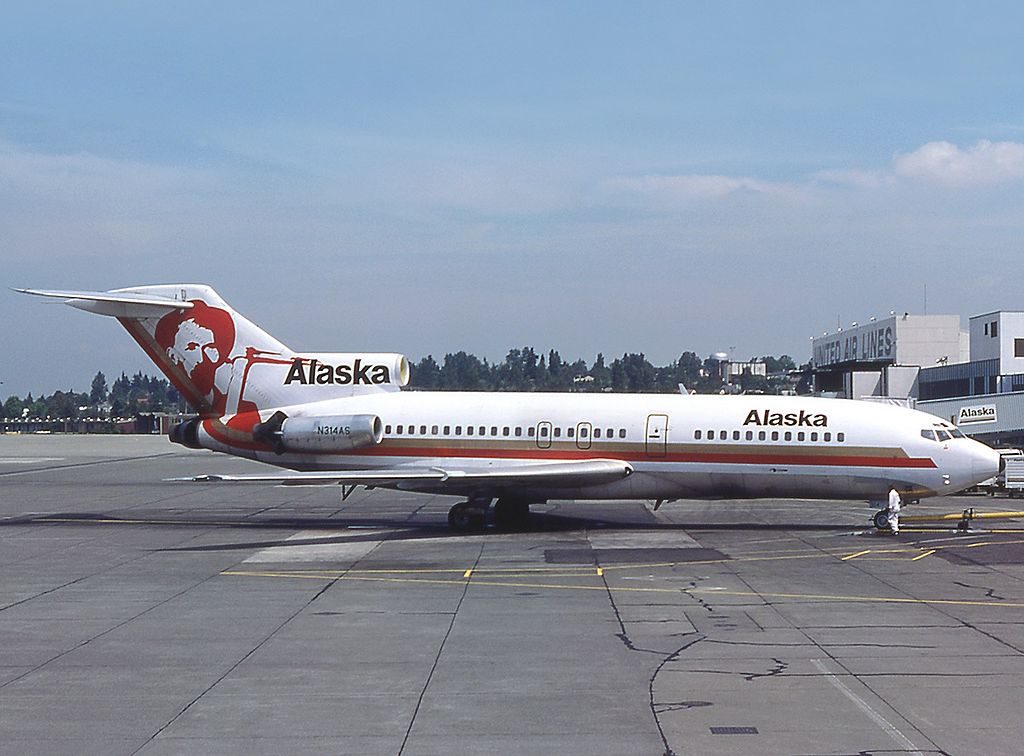 Or maybe you prefer this older livery worn by Alaska Airlines? 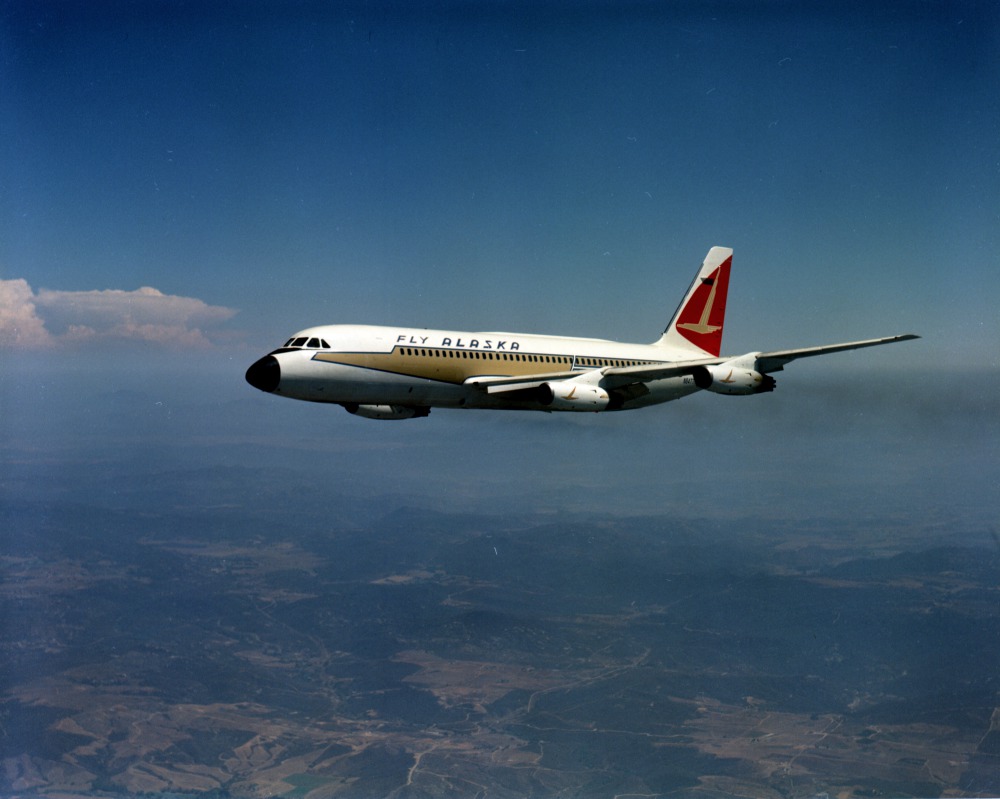 Or even this one?

The classic look is my favorite. The Boeing 727 “Seahawk One” was my favorite. It was the official charter aircraft for the Seattle Seahawks football team.

Years ago Alaska proposed doing away with the Eskimo on the tail. Once the public found out they were outraged. Whatever Alaska Airlines does, the Eskimo stays!!

I flew on Seahawk One twice while it was not busy with the team. It was a fabulous plane for passengers as the seats were larger to accommodate large football players.