These Are the Oldest Boeing 767s Still in Existence

The Boeing 767 was developed alongside the 757, Boeing’s two new airliners to emerge in the early 1980s which introduced the latest in aerodynamics, cockpit design, engine technology and passenger comfort.

The 767 was Boeing’s answer to the Airbus A300 – the world’s first widebody twin airliner, offering increased passenger capacity without the need for three or four engines. Pretty soon the 767 offered models which could fly long-haul, too.

Still in production as a freighter, the 767 is now almost 40 years old. Sadly the prototype aircraft was scrapped in 2006 (see Catching Up With the Boeing Prototypes).

So which are the oldest 767s still in existence? 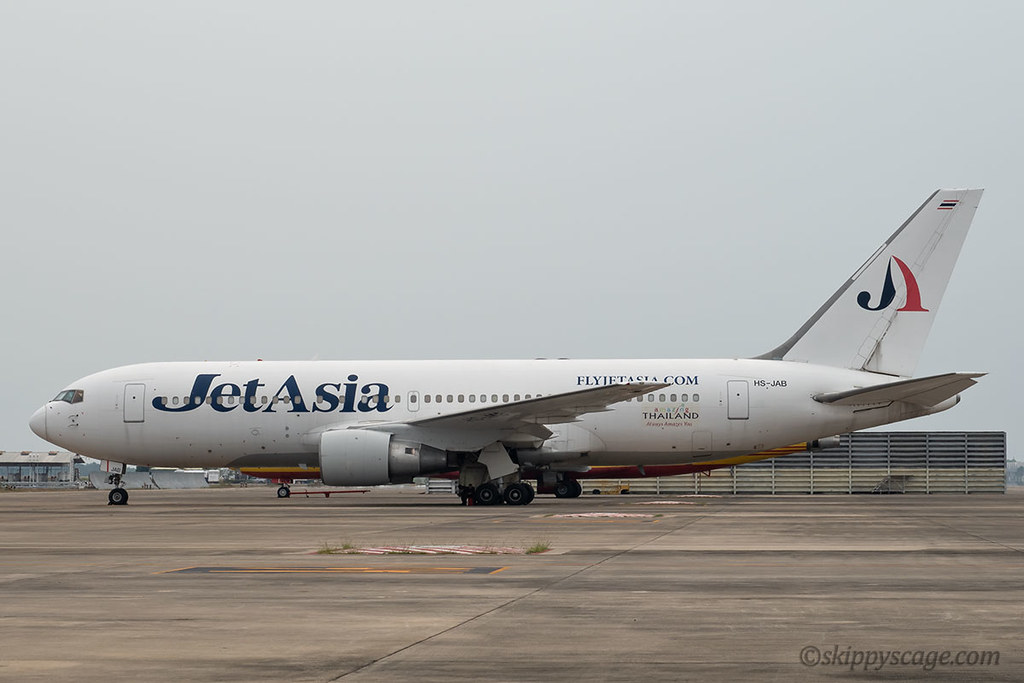 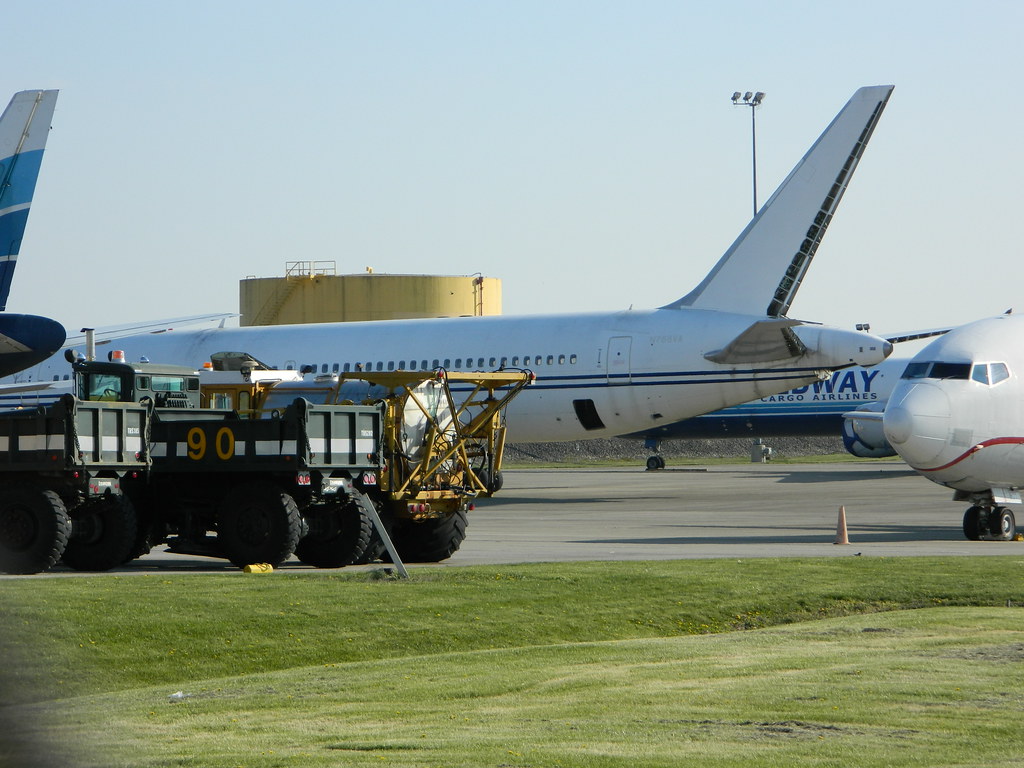 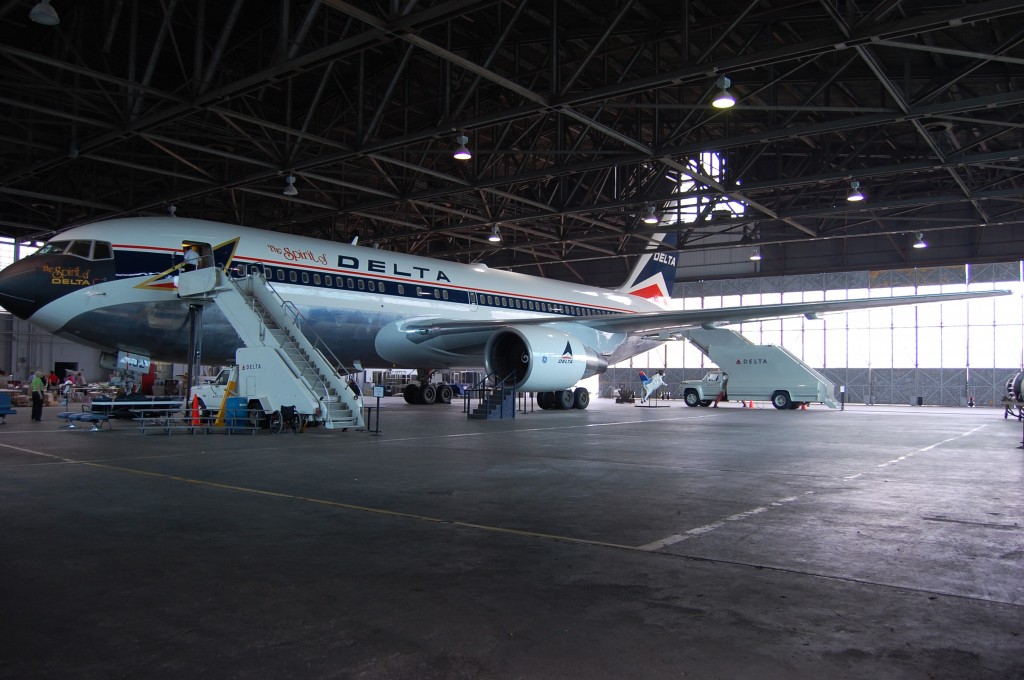 The Spirit of Delta Boeing 767

Active as a freighter with Raya Airlines, based at Kuala Lumpur Subang, Malaysia. 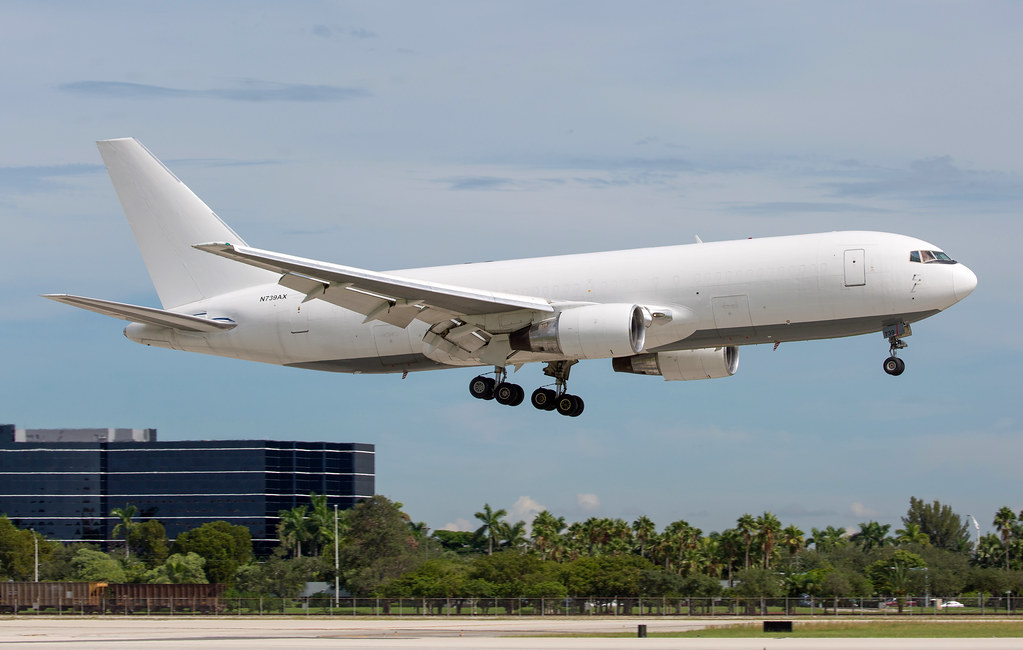 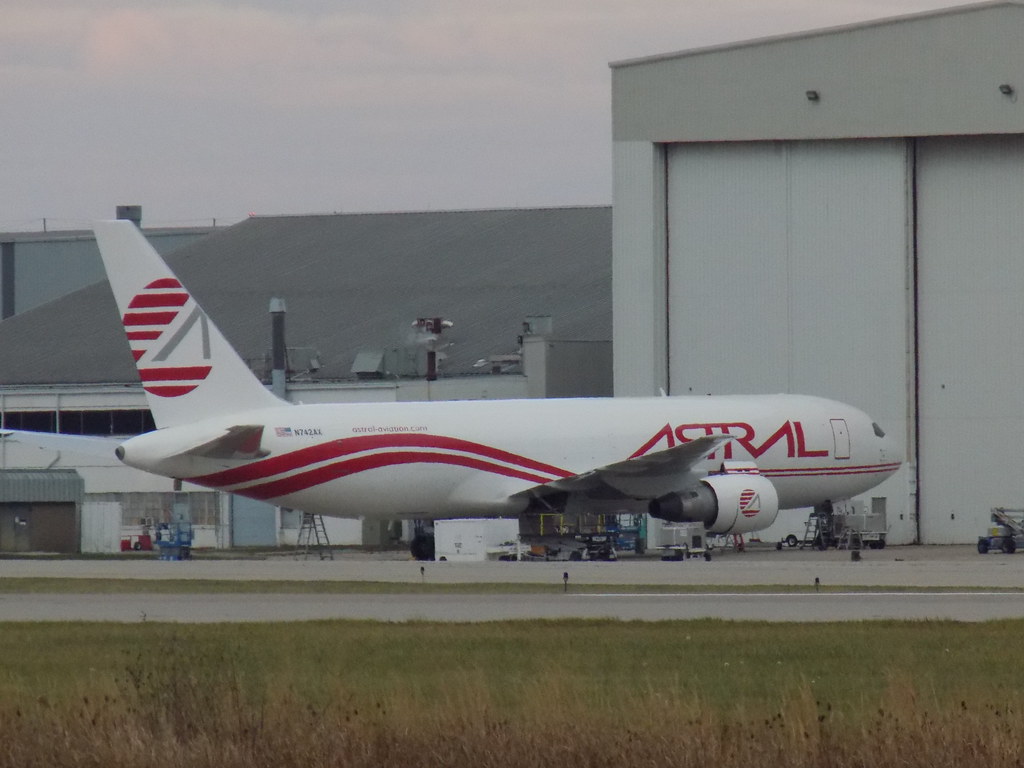 Active as a freighter with Astral Aviation, Kenya on lease from ABX Air (where it was N742AX). 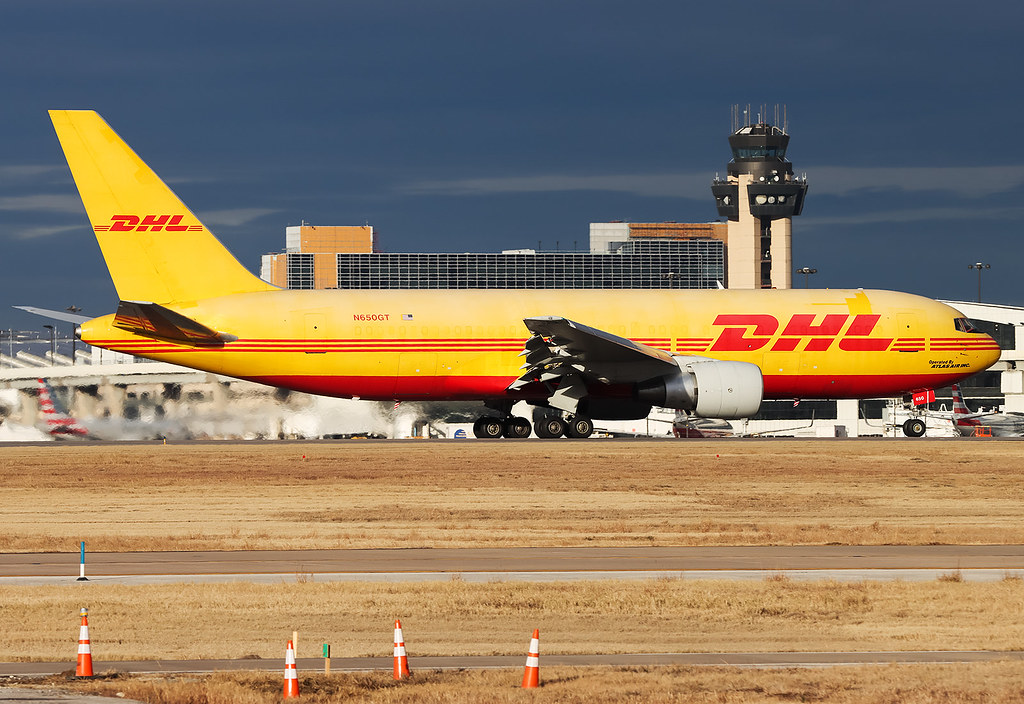 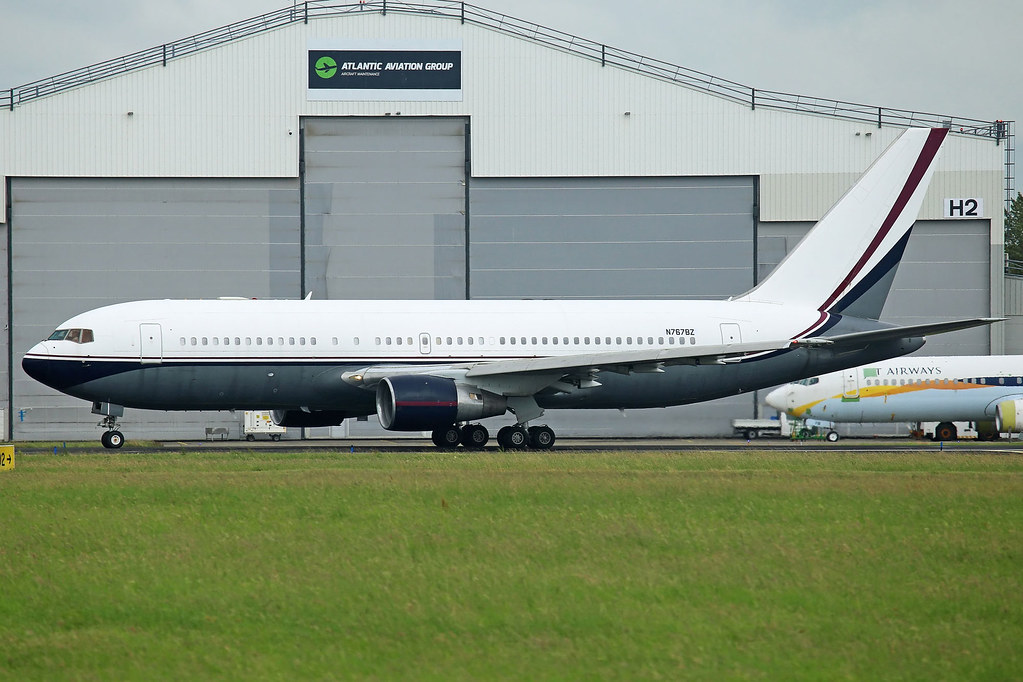 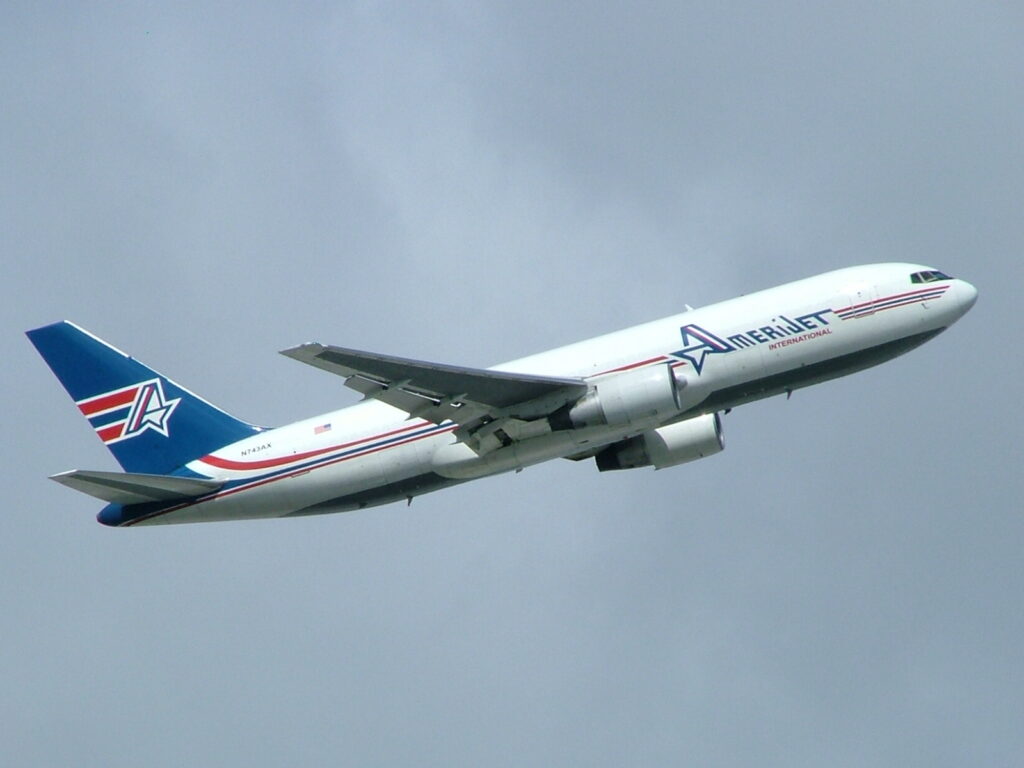 Loved the 767, had my first flight in June 1983 VH-RMD MEL/SYD with my airline ANSETT AUSTRALIA, and in the jump seat as well.
Have clocked up 44 sectors on the 767-200 and 300 with four different airlines, a very solid reliable aeroplane.
Still love to see them now and again.