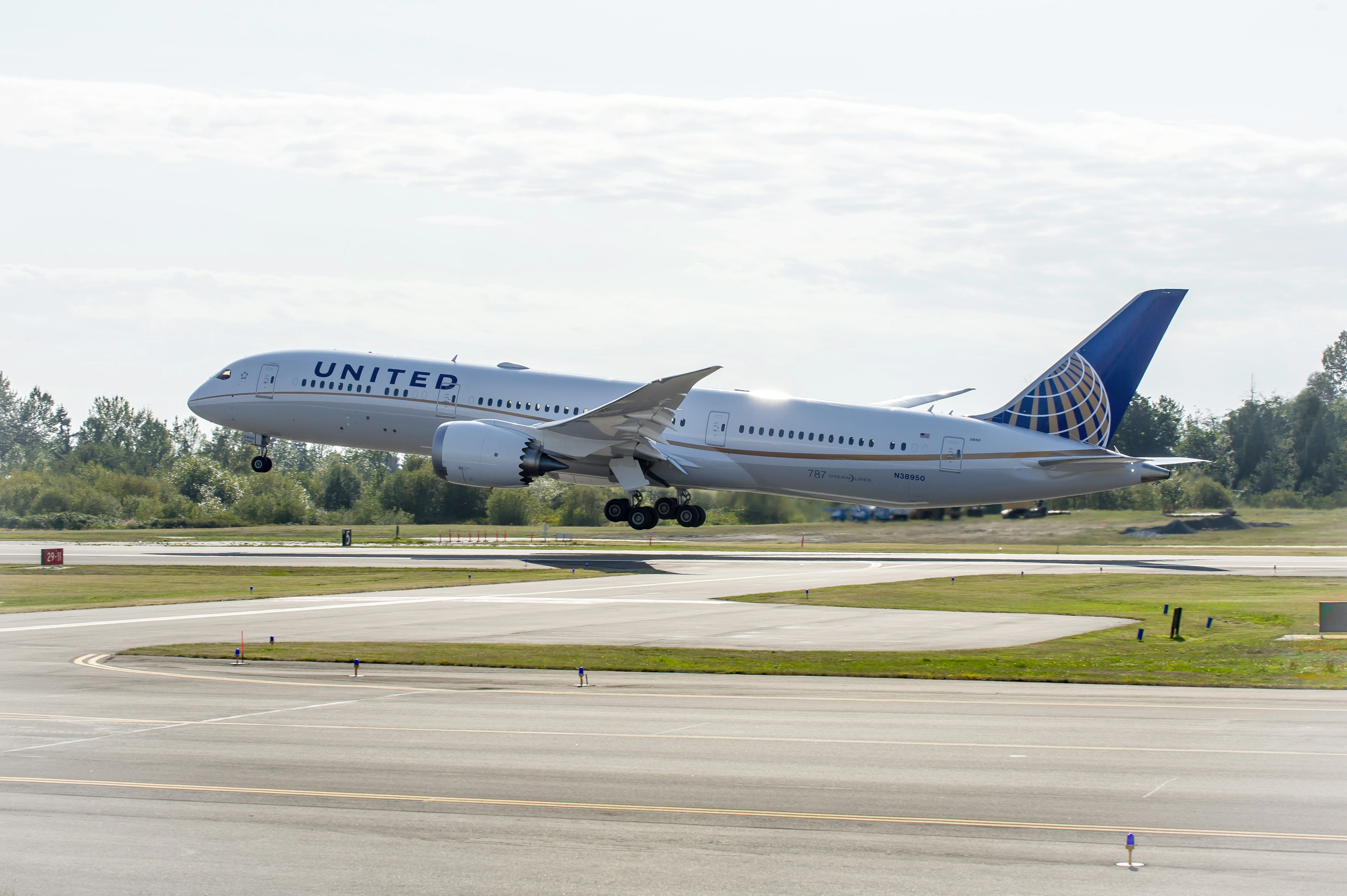 United Airlines is celebrating as it becomes the first North American airline to take delivery of the extended Boeing 787-9 Dreamliner.

“We’re proud that United has become the North America launch customer for both the 787-8 and 787-9, marking another important milestone in the successful history of Boeing and United working together,” said Brad McMullen, vice president of North America Sales, Boeing Commercial Airplanes.

United has announced a series of one-off domestic flights to aid in pilot training. From 26 October, the 787-9 will begin flights from Los Angeles to Melbourne.

Next year the Los Angeles – Shanghai route will be upgraded to the 787-9. See our Boeing 787 Routes Page for more information.