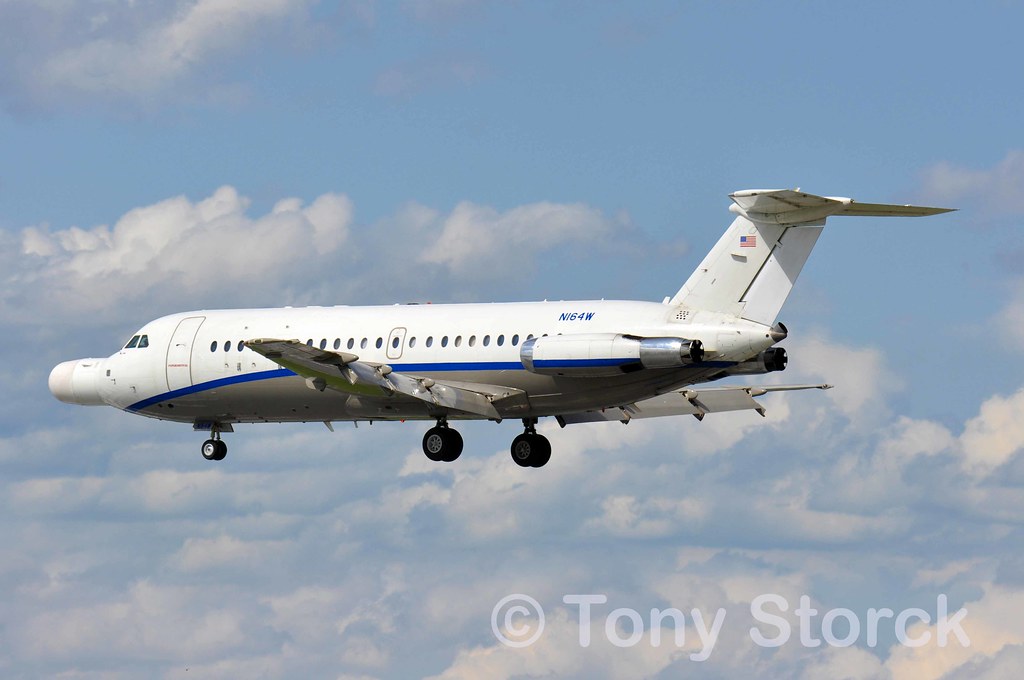 An airliner type once familiar all over the world has made what is likely to be its last ever flight, with the last active example being retired by its owners.

The British Aircraft Corporation One-Eleven, or BAC 1-11, was developed in the 1960s and saw service with scheduled and leisure airlines in many countries.

The last BAC 1-11s to see airline service were operated in countries such as Nigeria. The final EU operator retired the type in 2003.

However, a number of private and testbed aircraft soldiered on in the USA, with Northrop Grumman being the final operator, having two examples.

On the 6th May, the last of these to be in active use (N164W), made its final flight and landing at Baltimore-Washington International. It will be replaced by a Bombardier CRJ700 (formerly S5-AAW with Adria). 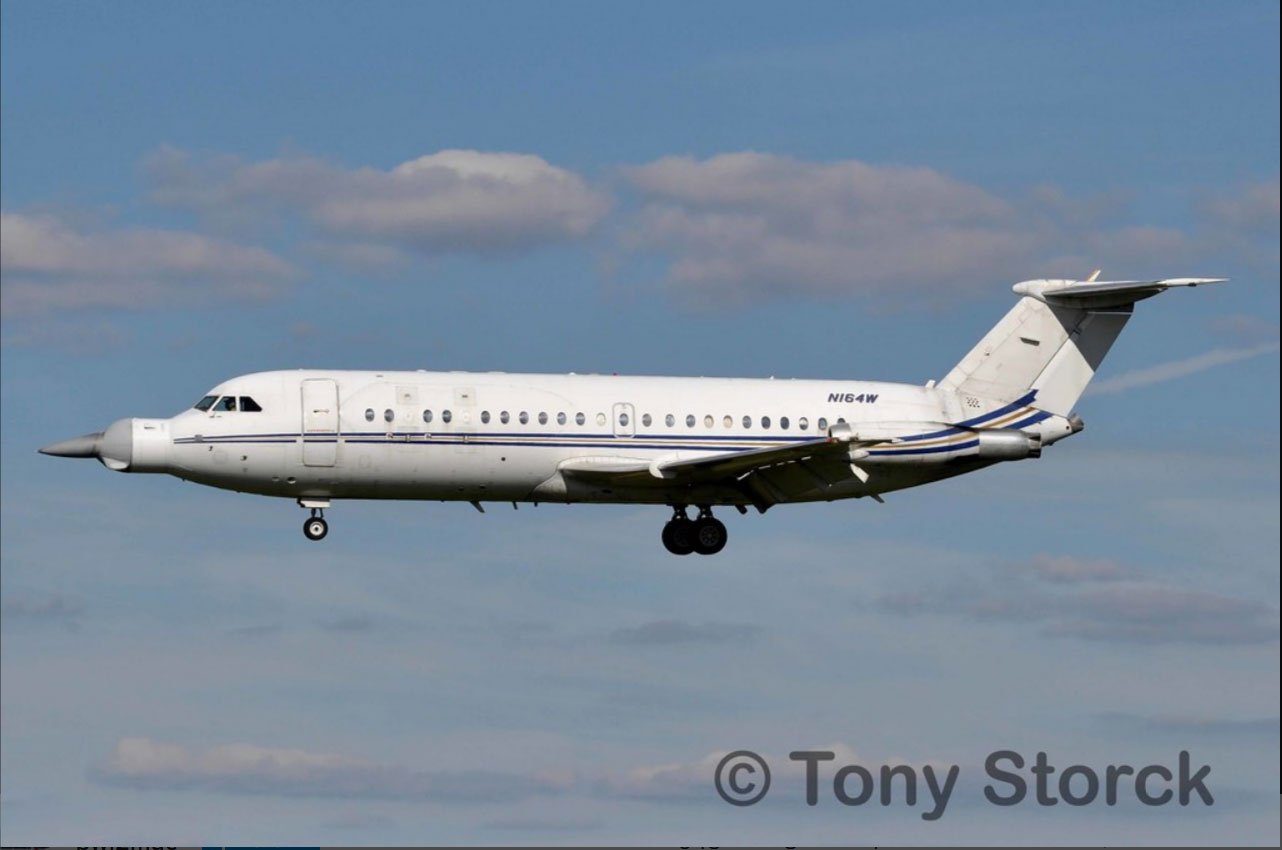 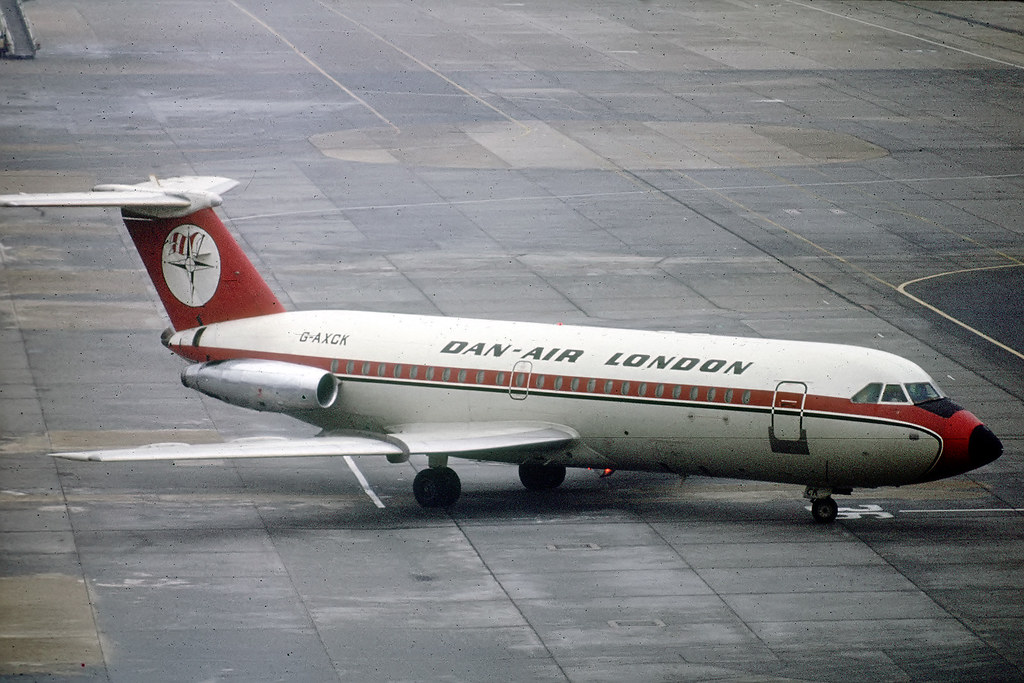 The Westinghouse Electric Corp – later Northrop Grumman – then acquired the aircraft and used it as a flying testbed for 36 years. It featured a modified nose for testing the latest F-35 jet fighter. An incredible achievement for such a historic aircraft.

The future of this airframe is not yet known, but hopefully it will be preserved and – maybe – flown one last time to a museum somewhere.

LACSA (Costa Rican Airlines) I flew the BAC 1-11 from MIA-GCM in 1970, back when 7-mile beach was just a beach. My third country abroad. Was already an AVgeek, my first drink on an airplane, was not yet 21, flew over Cuban Airspace, not available for US Carriers at that time.

Beautiful aircraft that I have flown in many times. Disgusting what Grumman did to the one shown above!!!

Disgusting what Grumman did to the one listed in this article!!! Beautiful aircraft that I have flown on many times.

Loved this Aircraft and flew it many times during my R.A.F Days in Germany to the U.K with B-Cal and also with British Airways, once sitting in the cock Pit for my 40th Birthday from Birmingham (UK) to Milan..Fab. For an Aircraft to last 56 years in service is amazing?? Never forget 1-11 Heaven