Our monthly round-up of new airliner liveries, deliveries and special schemes is here, this time for May 2019.

If you spot anything this month, please send us a picture here!

The first long-range Airbus A321neo LR for Air Arabia, A6-ATA, has been delivered. 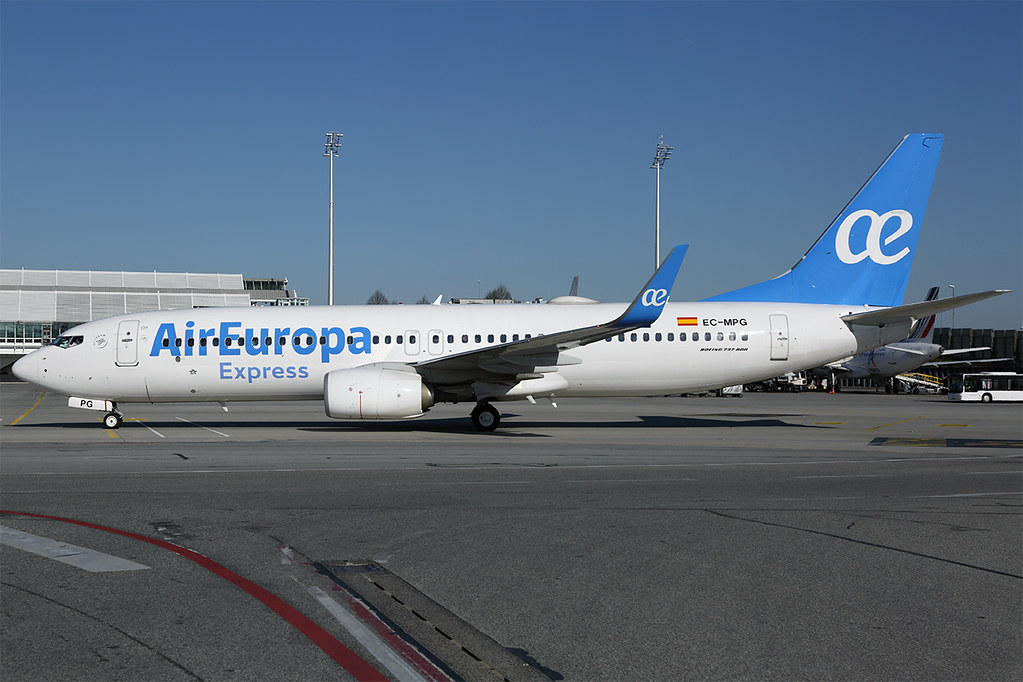 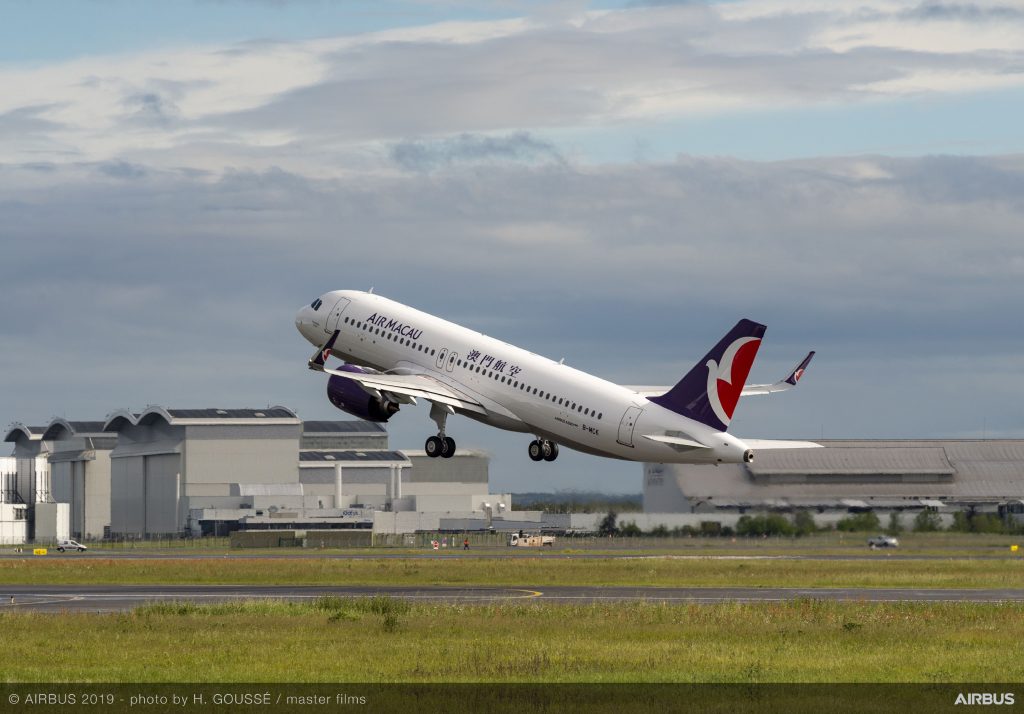 This airline’s first Airbus A320neo has been delivered. It is B-MCK. 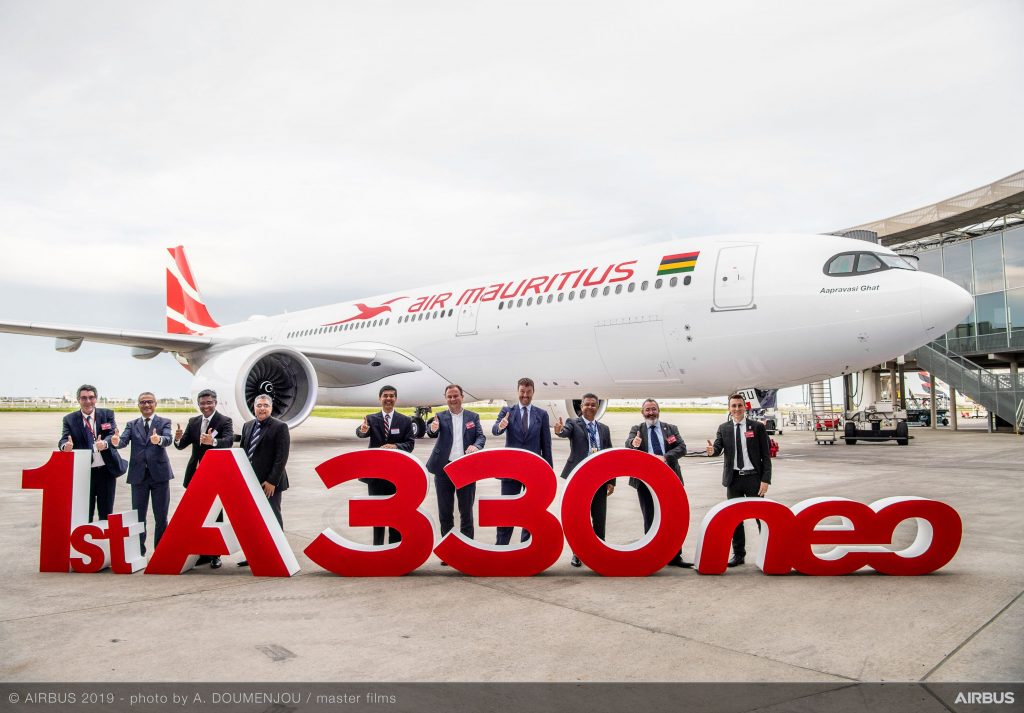 Now flying from its island base, this brand new A330neo is registered 3B-NBU. 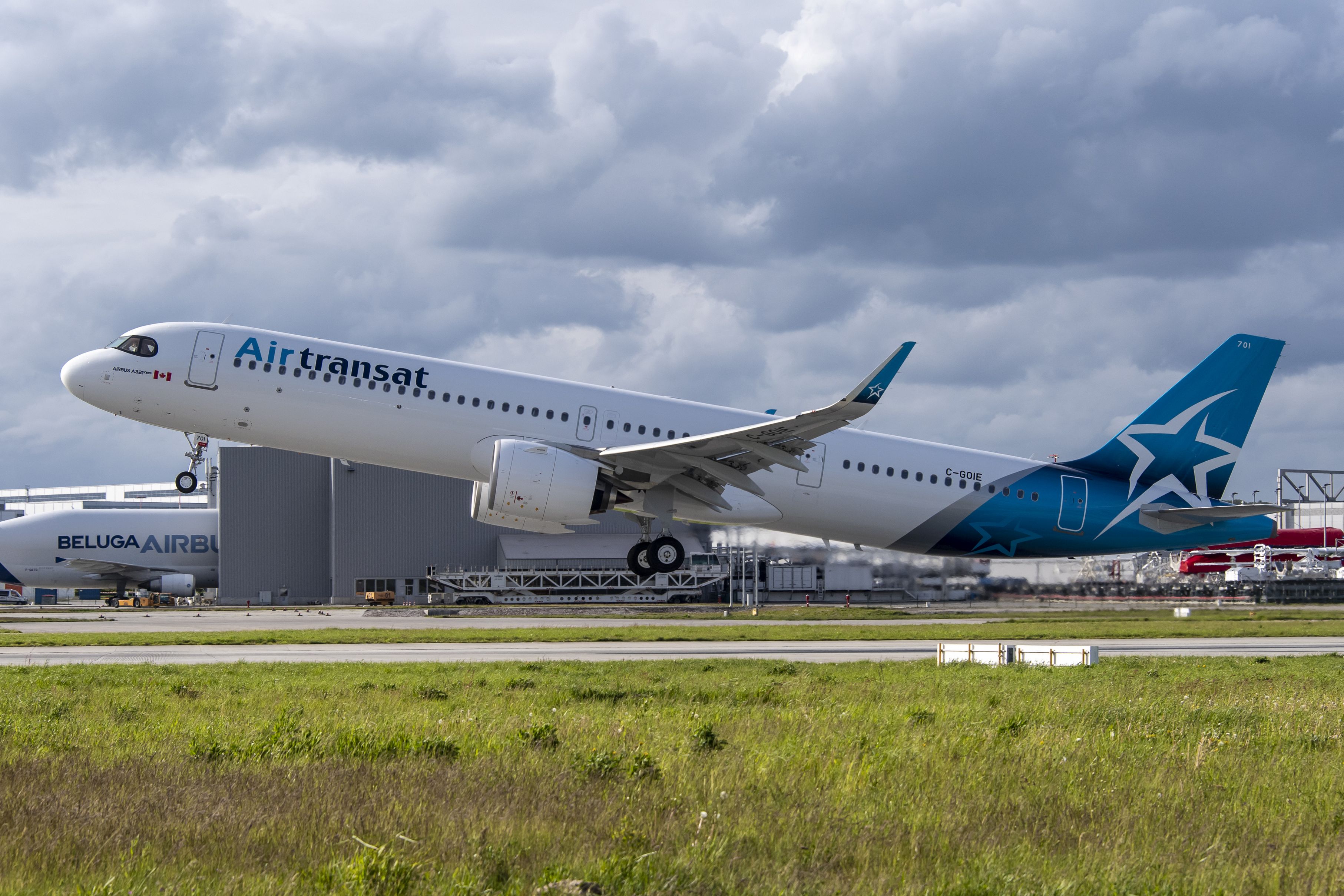 The first Airbus A321neoLR has been delivered to Air Transat. It is C-GOIE. The African airline has taken delivery of what was N812HK. 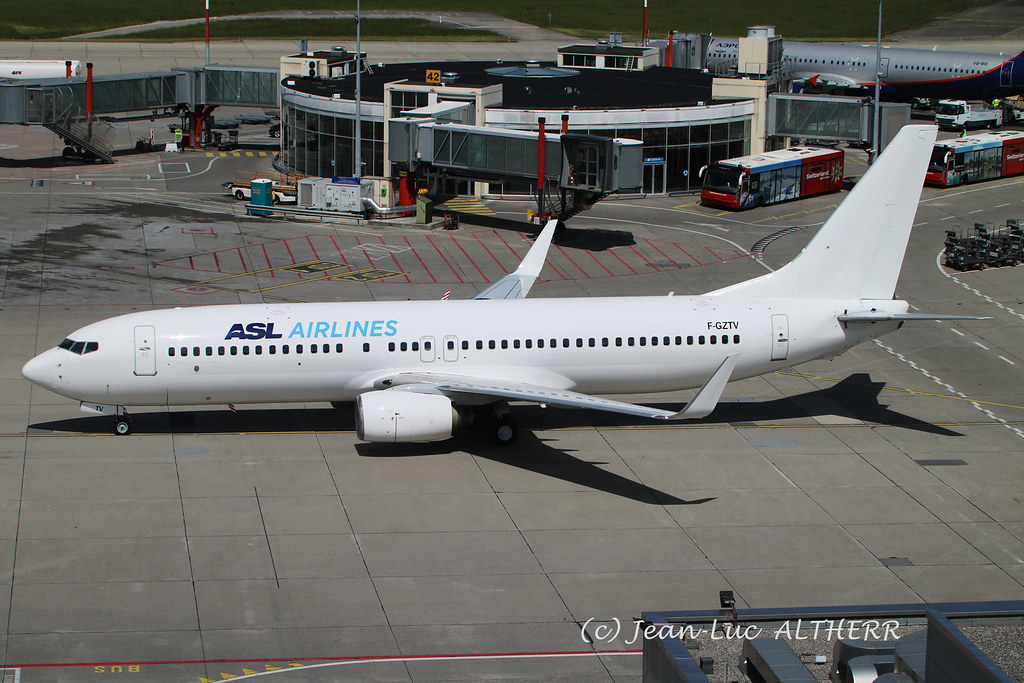 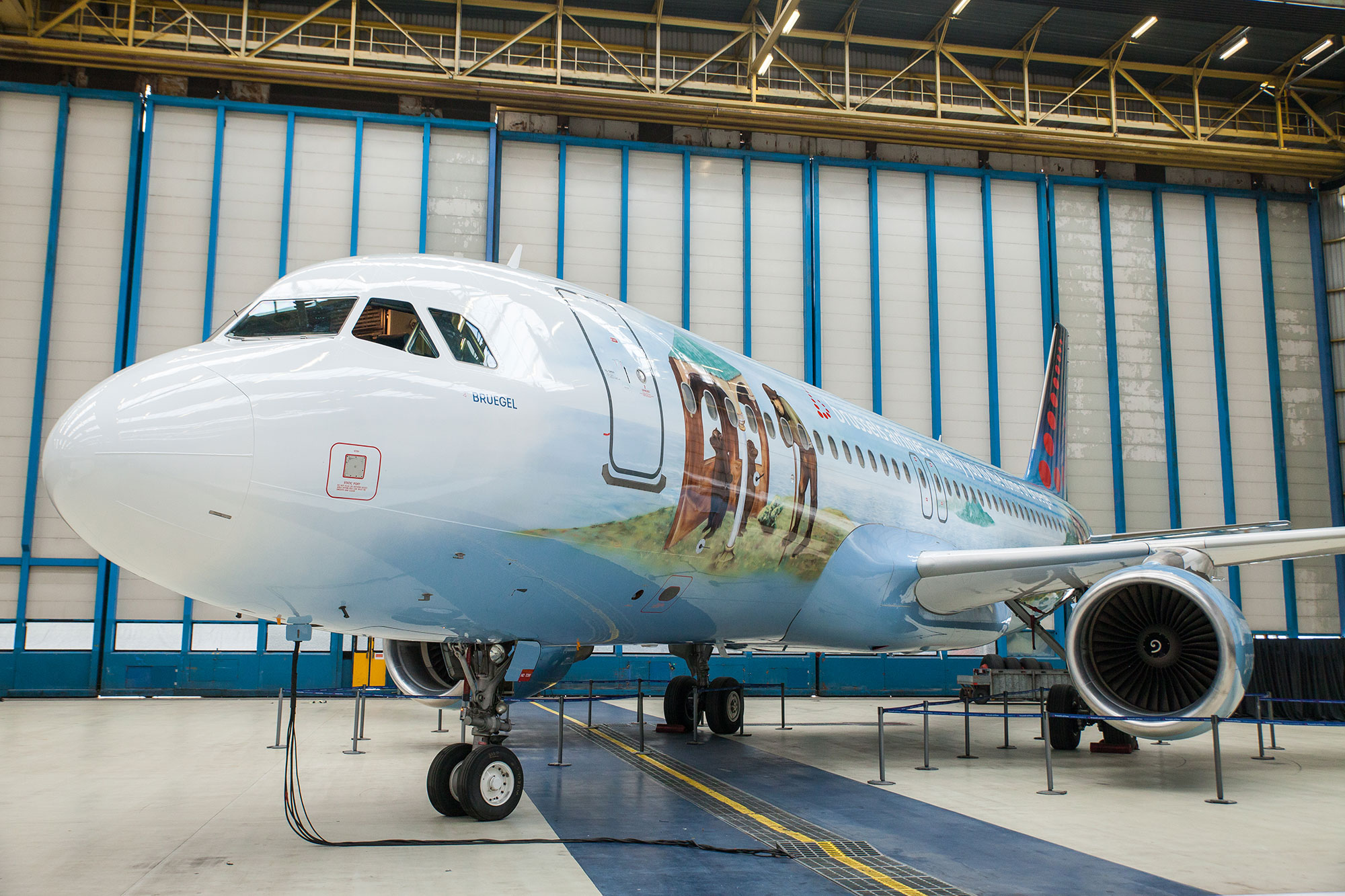 Another special livery has been unveiled by Brussels Airlines. This time it commemorates artist Peter Bruegel and is on A320 OO-SNE. 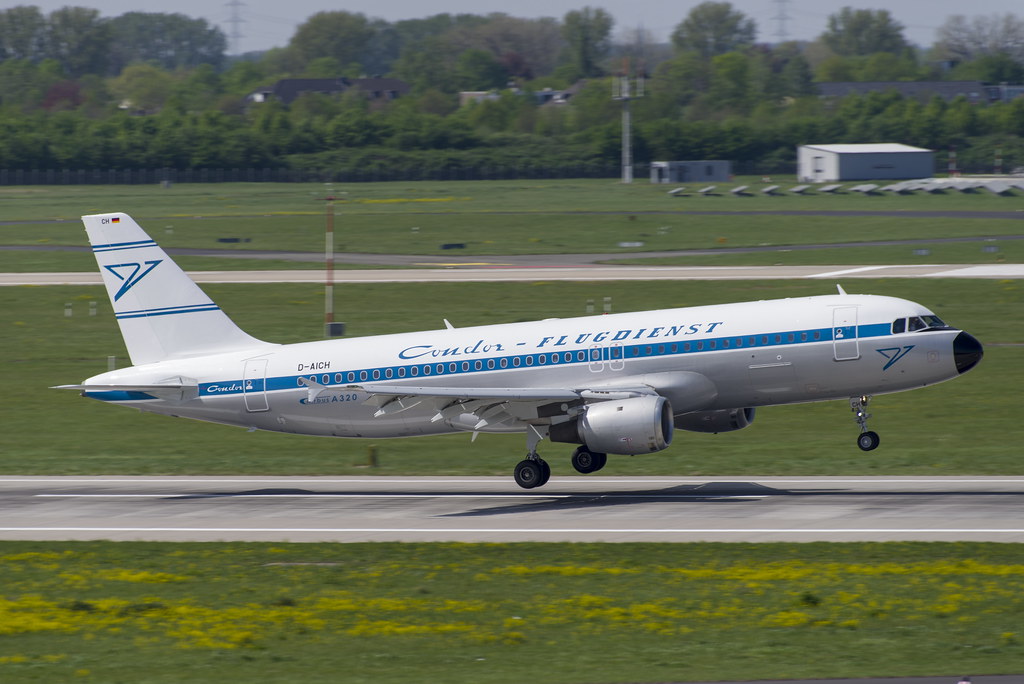 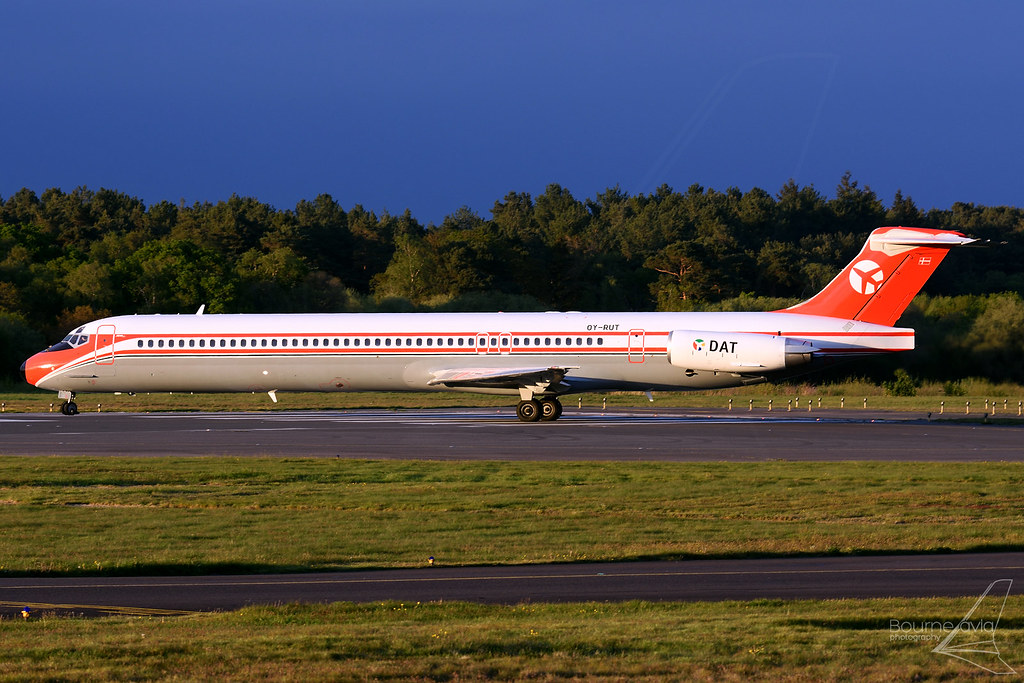 Commemorating its past, Danish Air Transport has painted McDonnell Douglas MD-82 OY-RUT in a retro livery.

The airline’s Dreamliner 4X-EDD has been painted in a special scheme representing San Francisco and Las Vegas.

The first Embraer 175 for ExpressJet is N601UX. It wears United Express colours.

A new airline in Kazakhstan is FlyArystan. Its first aircraft is A320 P4-KBB, leased from parent Air Astana. 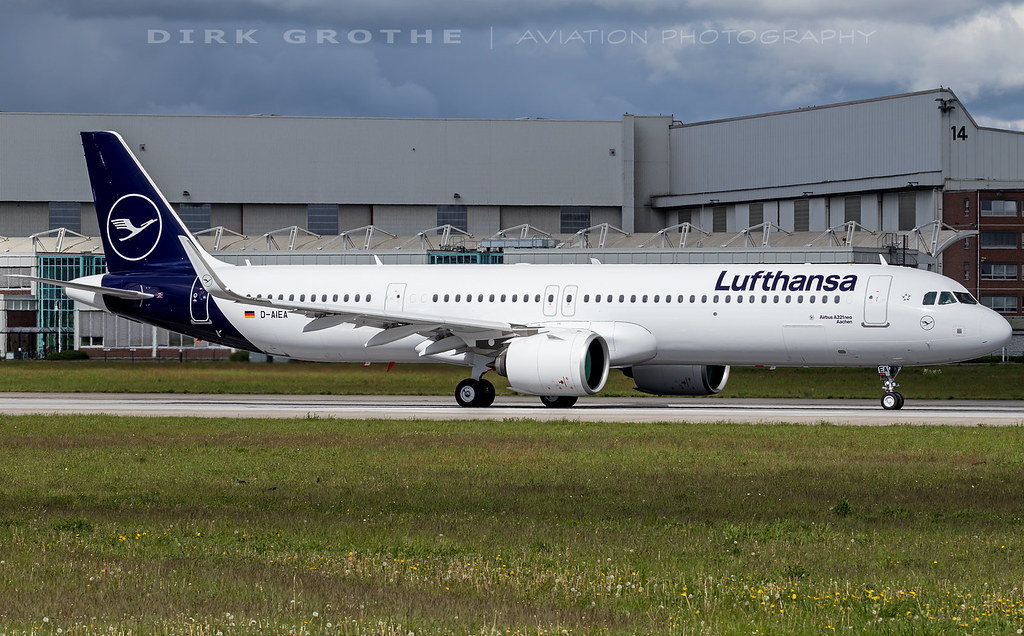 The first A321neo for the German carrier is D-AIEA. 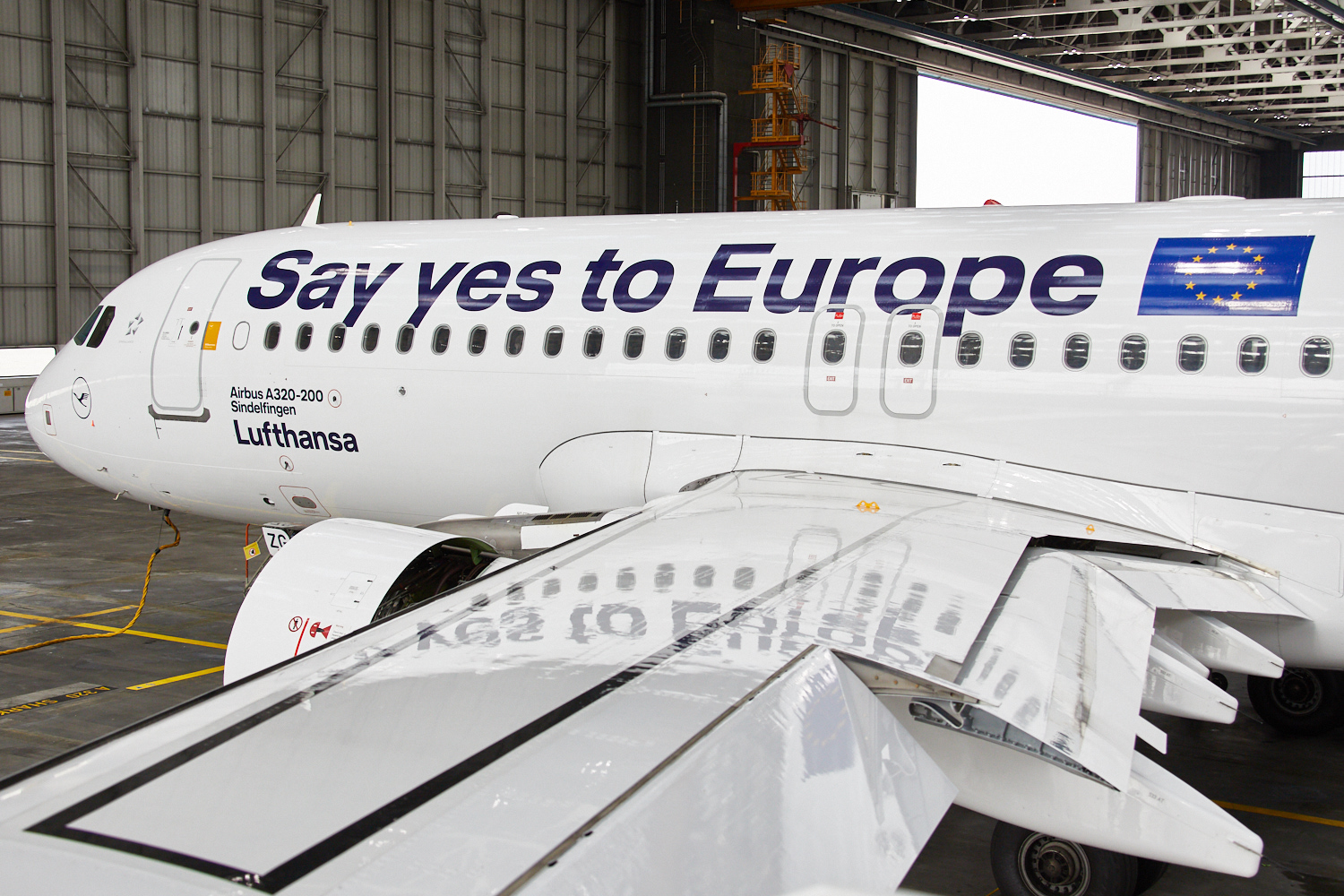 Promoting European elections, Lufthansa has painted these titles on its A320 D-AIZG.

The first CRJ900 aircraft for this airline has been delivered. It is 5X-COB. 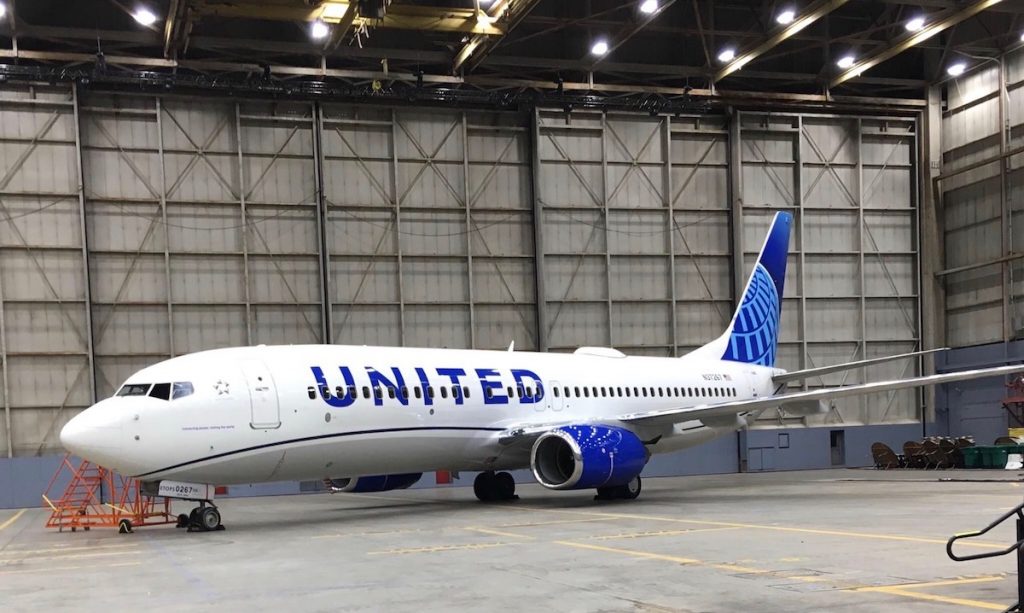 As we previously reported, United Airlines has unveiled its new livery, to be rolled out across the fleet. First is Boeing 737-800 N37267.

Thank you for all the fantastic airliner photos.