The advent of modern airliners means we can now fly farther than ever without the need to stop and refuel.

Many airlines are taking advantage of this by offering ultra-long-range routes, connecting cities many thousands of miles apart.

Which airliners have the longest range? Typically this depends on how each airline fits out its aircraft and the specific models they choose.

For example, all-economy aircraft are usually heavier and so do not fly as far. Airliners with business class cabins can often fly further.

More modern airliners also tend to be built with different materials. Nowadays carbon composite wing and fuselage materials mean the aircraft is much lighter than traditional all-metal airliners. Therefore it requires less fuel to fly, so can ultimately fly further!

These are the airliners with the longest range

Many of these aircraft are quite common and easy to fly on these days. Some are a little older, and some are still to come, being only at the test and development stage at the moment. 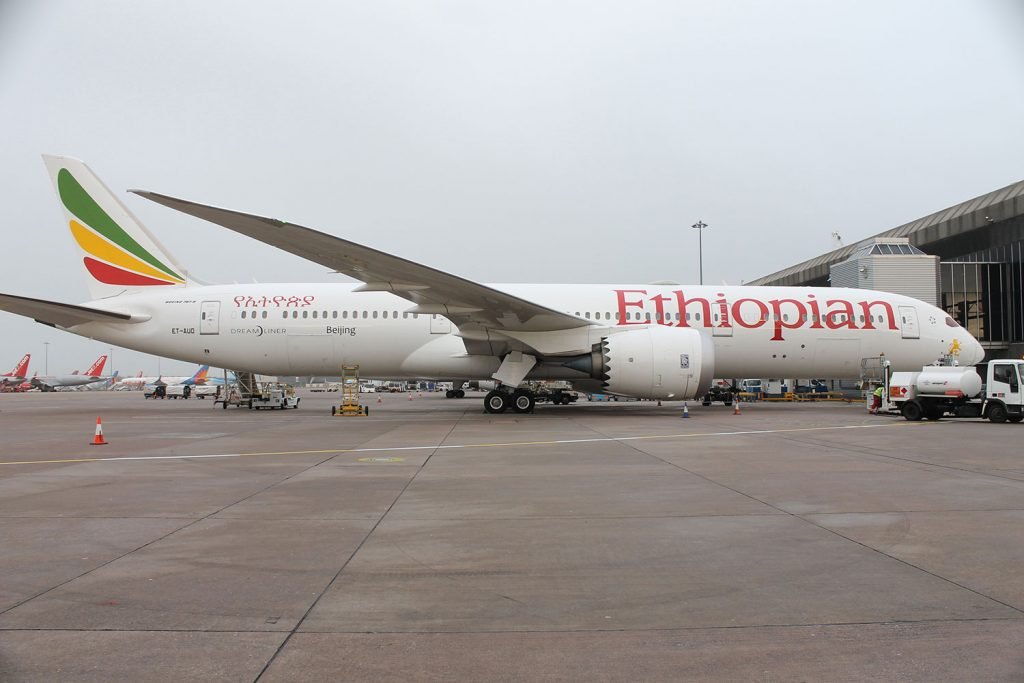 The second variant of Boeing’s popular 787 Dreamliner aircraft. This slightly longer version offers greater seating capacity, but also greater range over the original -8. It is the longest range Dreamliner variant.

Qantas use this aircraft on their non-stop London to Perth route, which is among the longest in the world. 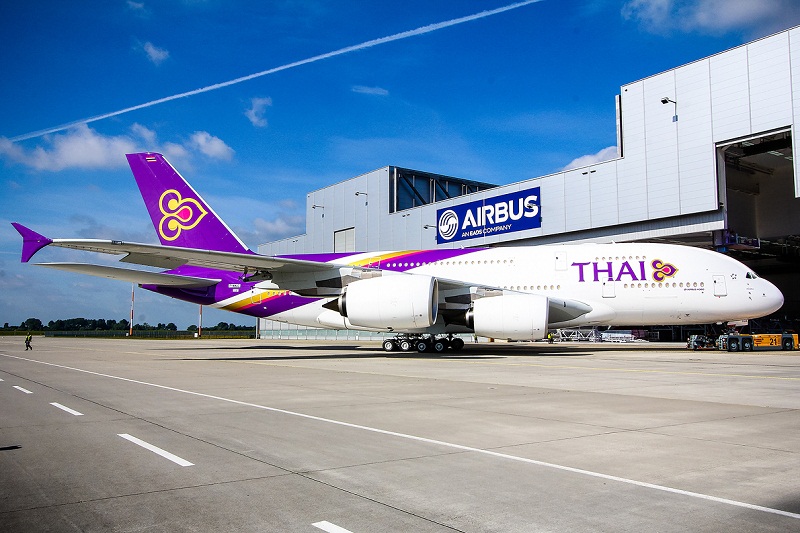 Despite its huge size (and thus weight), the A380 can also travel quite a long distance. It is quite common to see the type on long-haul sectors like Dubai to Los Angeles, or London to Singapore.

Some airlines are finding the A380 too big now, and the first examples are being scrapped. But you can still find plenty flying with Emirates, Lufthansa, British Airways, Qantas and Qatar Airways.

The most recent variant of the Boeing 747 ‘jumbo jet’ is the -8. This version has more seating, modern construction materials and improved avionics. It also offers a decent range allowing many long haul routes to be covered. Airlines like Korean Air and Lufthansa fly it. 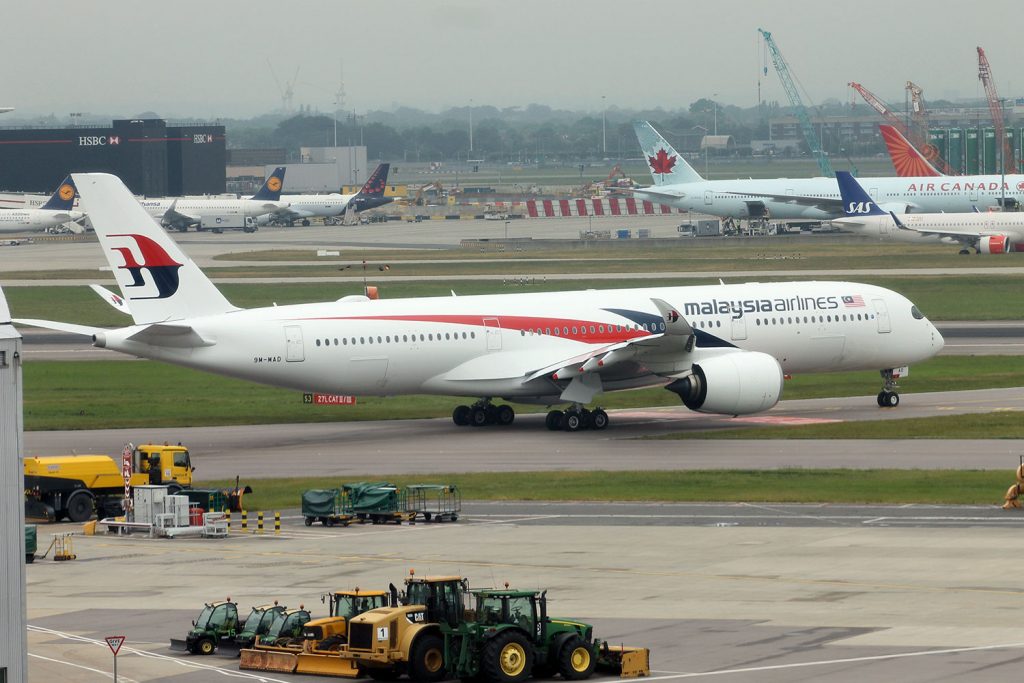 The original Airbus A350 variant, dubbed XWB, or Extra Wide Body. It is a very modern, quiet and efficient airliner. With a range of over 8,000 miles it can cover most journeys.

Another very common airliner in our skies. Find out where to fly one on our A350 Routes Page.

The shorter variant of the new, upgraded Airbus A330neo has a range of 8,150 miles. While none are flying with airlines yet, it was recently certified and will see deliveries soon to airlines like Kuwait Airways. 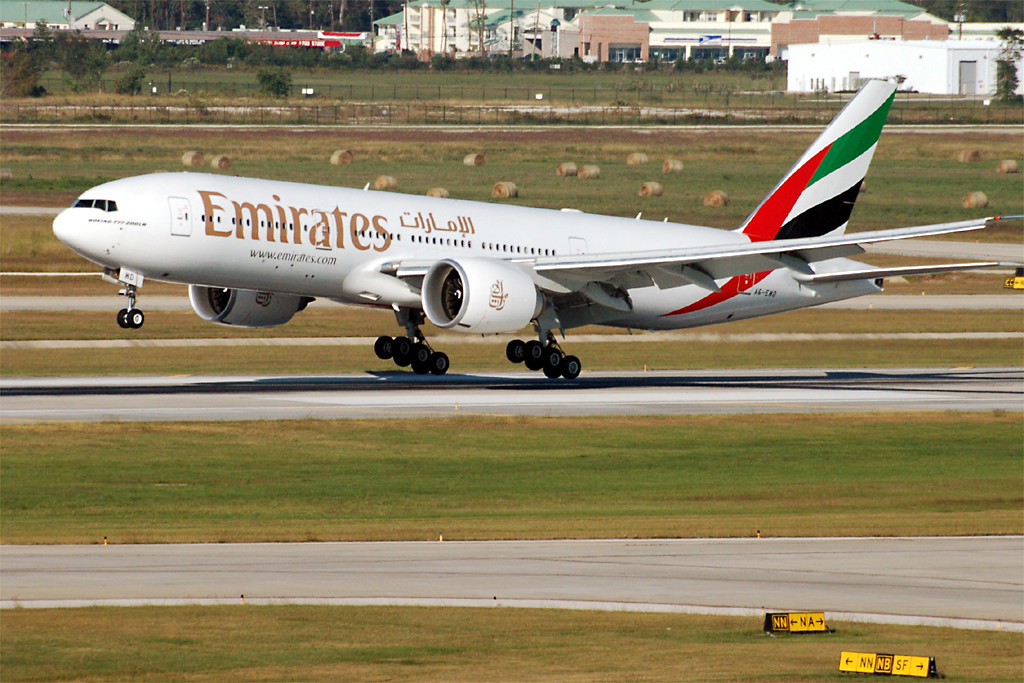 By Alex Steffler from Houston, TX, US (Emirates Uploaded by Altair78) [CC BY 2.0 (http://creativecommons.org/licenses/by/2.0)], via Wikimedia Commons

Following the launch of the successful 777 series, Boeing added Extend Range versions, and then this LR, or Long Range, version. It offers a standard 8,555 mile range and is used by airlines like Delta and Emirates. It set a world record of 11,664 miles non-stop when first delivered in 2005.

The successful Airbus A350 also comes in this stretched variant which offers more seats and more range. It has proved popular with airlines in the Middle East, Europe and Asia.

The new Boeing 777X series has only just started test flying. However, the shorter -8 variant will have a much greater range, capable of covering 8,730 miles non-stop with a full load.

Often forgotten about, this variant of the Airbus A340 offered improved engines and capacity over the older -200 and -300 models (and alongside the -600). However, this particular variant was one of the longest range airliners in the world. 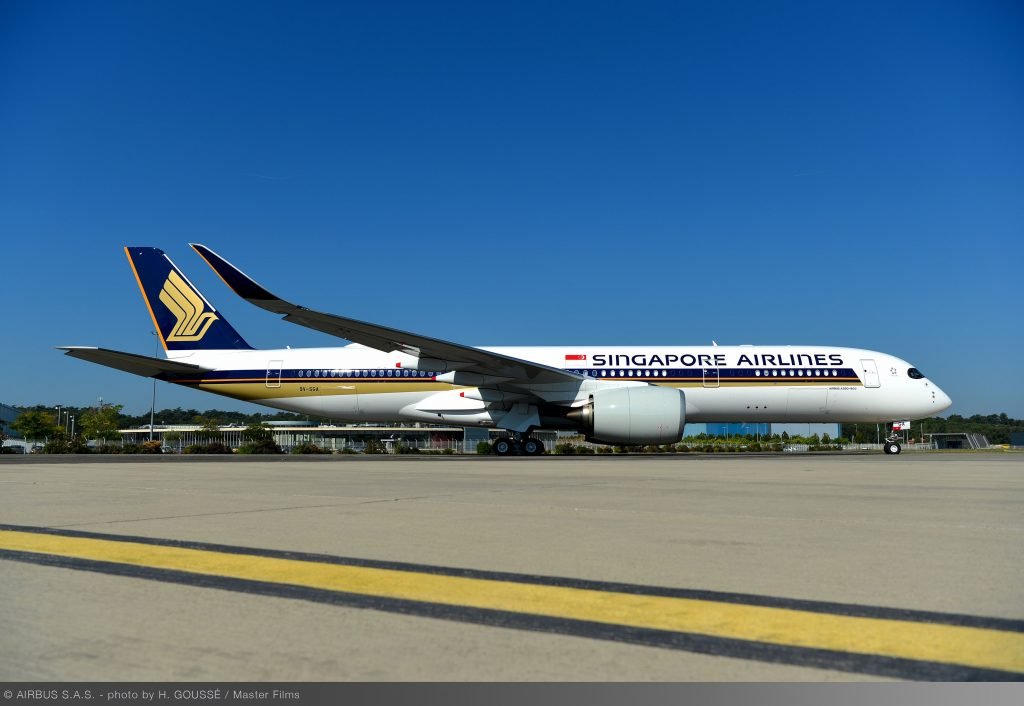 This is the longest range airliner in the world, and also currently flying the world’s longest non-stop route.

A specially-built version of the A350-900, ULR stands for Ultra Long Range. It is a new variant of the popular A350 which enables carriers like Singapore Airlines to operate the world’s longest non-stop route between Singapore and Newark.

No other airlines fly the variant yet, but it could form the basis of the future Qantas long-haul fleet, allowing non-stop flights from Sydney to both London and New York.

For statistics like these and much more, Flying Firsts is a wonderful airliner reference book. It is fully illustrated with colour photographs. You’ll learn about airliners from the 1930s right up to the present day.

Author Martyn Cartledge gives a history of each airliner and its variants and delivers many important statistics and dates.