Designed to give carriers with 737 rated pilots an option to fly more passengers, or an alternative to types like the Airbus A321, it can hold up to 220 passengers. It was even seen as an early replacement for the Boeing 757.

Two variants of the aircraft are available – the standard -900, and the longer range -900ER, which was closer matched to the 757’s capabilities 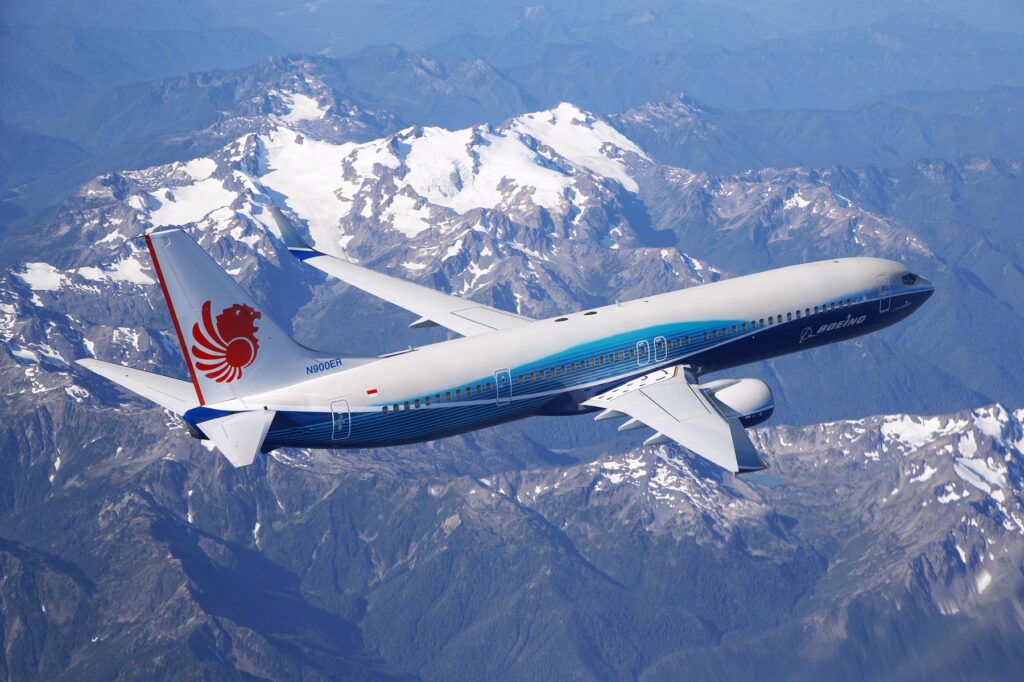 The aircraft was built between 2001 and 2019. The launch customer was Indonesia’s Lion Air, which went on to operate 78 of the -900ER models. 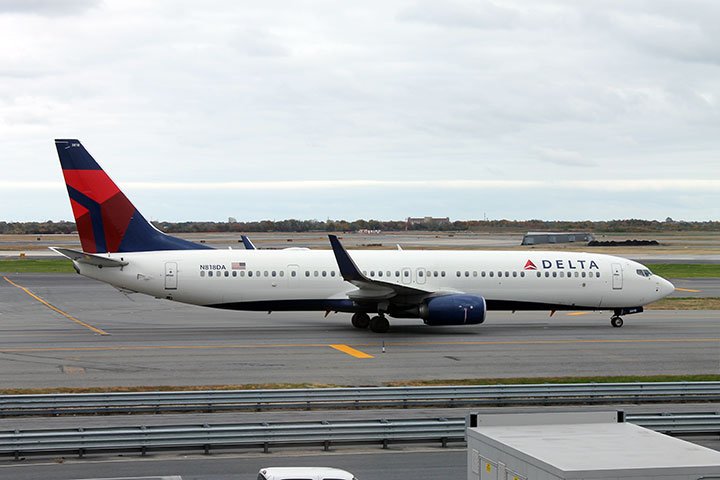 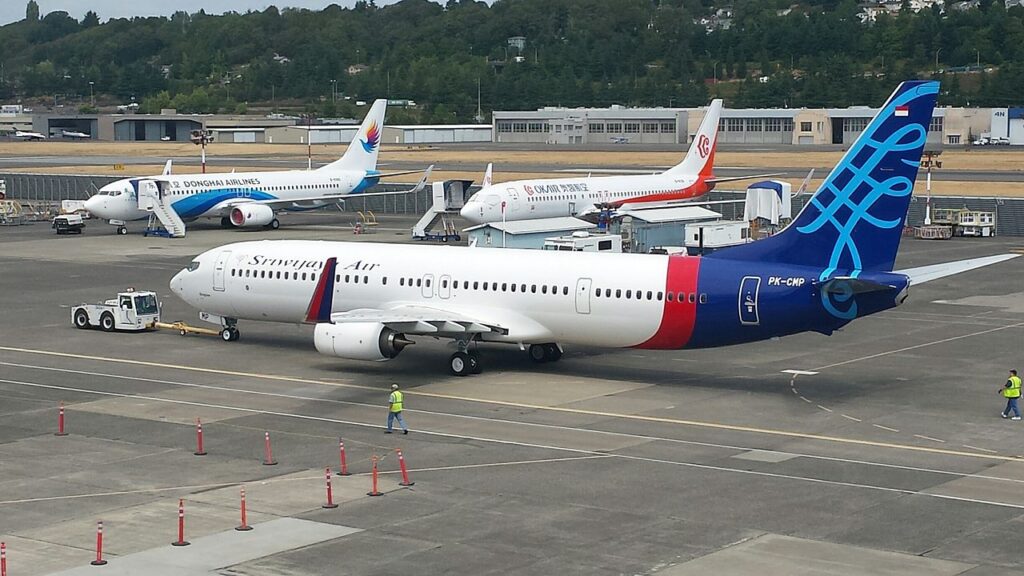 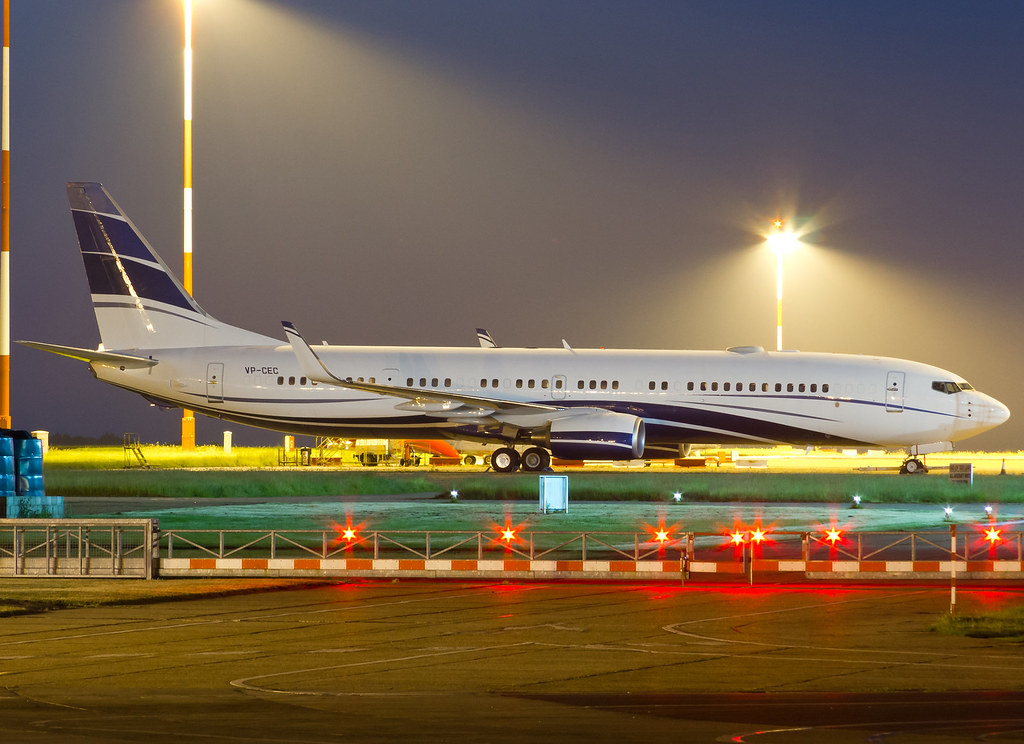 There are various private operators of the VIP configures 737-900 BBJ3. One example is Mid East Jet of Saudi Arabia. 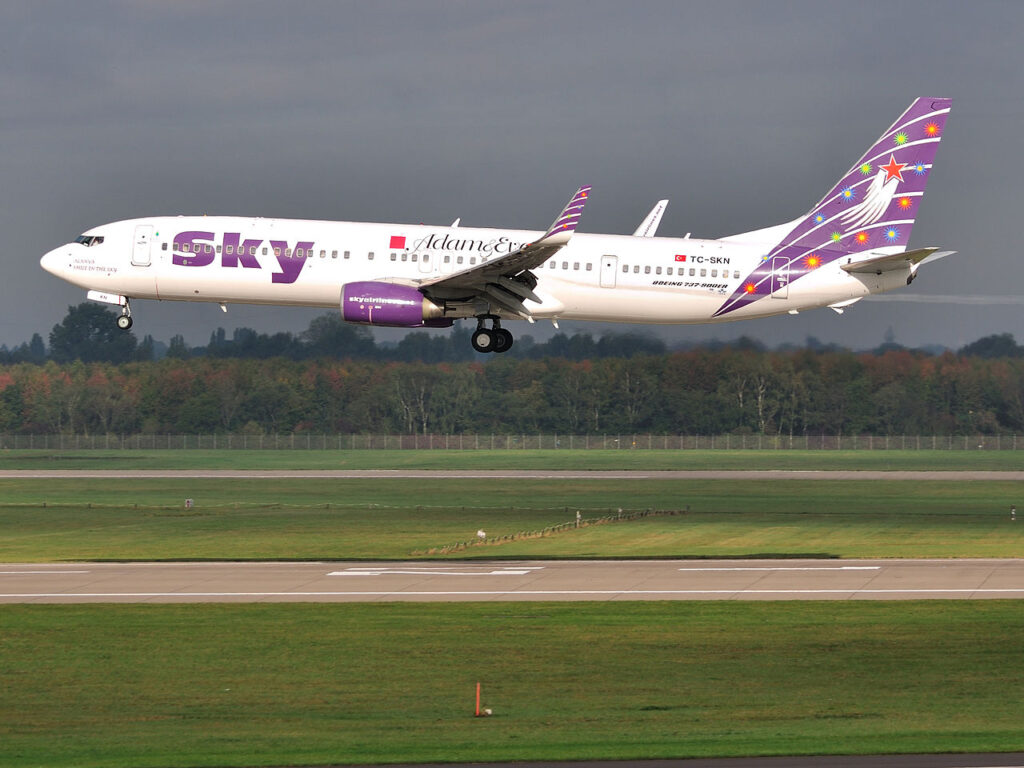 Have you ever flown on a 737-900? Which airline and where did you fly? Leave a comment below!

8 Bucket List Trips to Make 2021 your Best Spotting Year Yet!

I flewn Alaskan’s DFW-SEA route on the B739 multiple times. I have also went to Kona Hawaii from SEA on the “Salmon Thirty Salmon livery”, and from SEA-ANC on the “more to love” livery. The B739 is a very beautiful aircraft and I really wish for american to buy em’!

I flew several times on a KLM 737-900, to Madrid and Heathrow. The plane feels like flying a 737-800, but just a bit longer.
Always a little special flying the non ER version