There has been an ongoing war of words between Middle East carrier Qatar Airways, and European airliner manufacturer Airbus throughout 2022 over what the airline considers to be quality issues with the A350 widebody jets it has purchased. 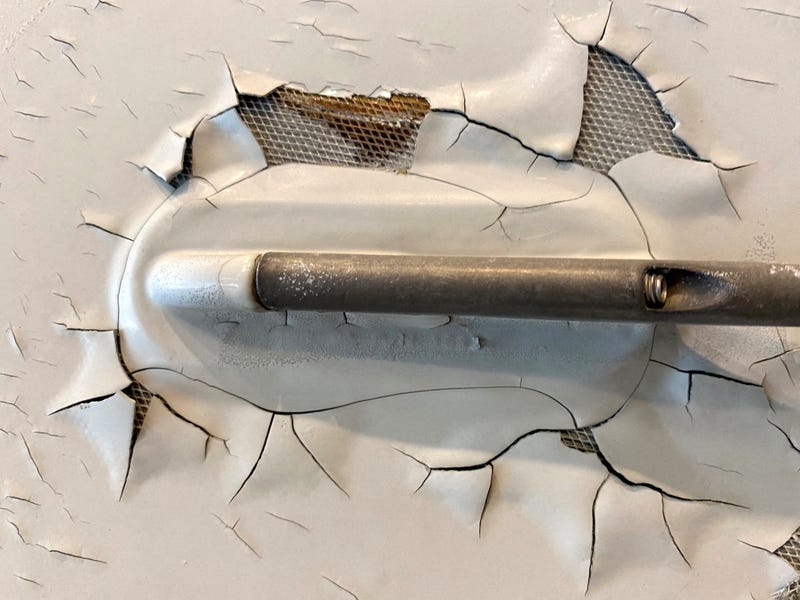 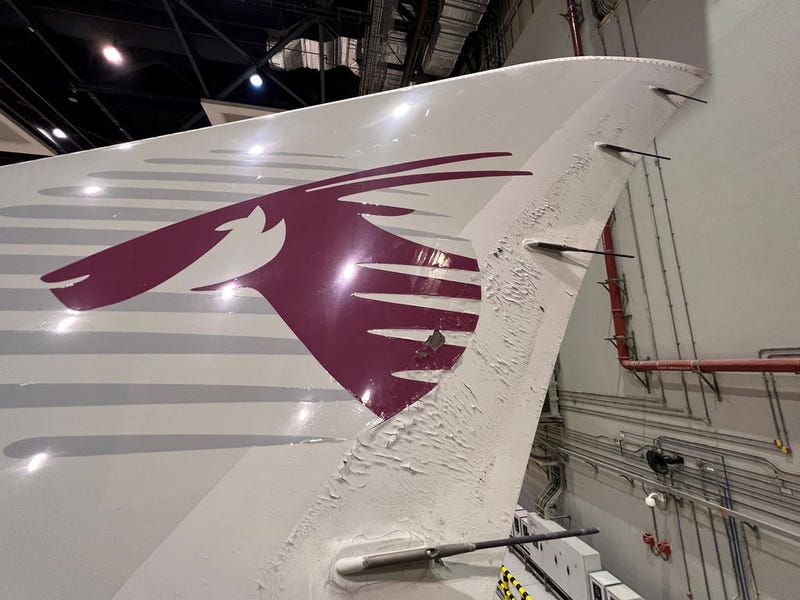 The problems have arisen over quality of the paint and surface materials on the aircraft.

Paint has been peeling away in various places on the airframes, leaving the fuselage skin exposed underneath, which in turn has been degrading.

Both of these issues are extremely worrying for the airline and its image, and in turn a potential safety hazard for passengers, which rightly led to the aircraft in question being grounded.

It has also led other airlines to inspect their aircraft, and Airbus has been forced to defend itself over the quality and safety of its flagship product.

The war of words, which has turned into lawsuits, has led to Airbus announcing it will cancel future orders in place from Qatar Airways for more A350s, and A320neo family types. Qatar in turn has switched its narrowbody order to the Boeing 737 Max family.

Which Aircraft are Affected? 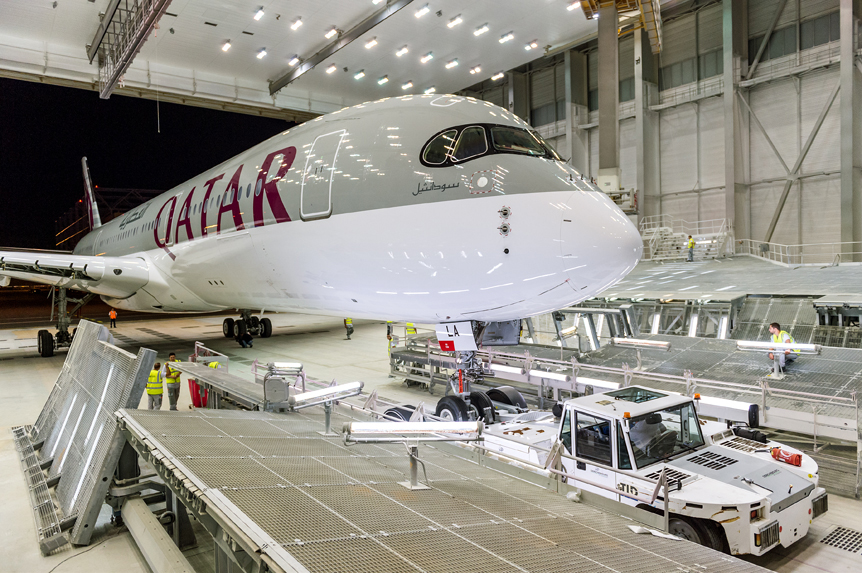 A quick glance of the active Qatar Airways fleet on tracking sites like Flightradar24 on any given day will reveal that there are in fact Airbus A350s still flying around on services for the airline. So the problems clearly don’t affect all airframes in the fleet.

While it’s not known if all of these airframes are affected by the paint issue, or simply grounded due to the airline limiting its active fleet, it is to be expected that many of them are affected.

This leaves around 25 active airframes across both variants.

One aircraft, A7-ALL, an A350-900, is listed as being in maintenance at Toulouse (the manufacturing site for Airbus), and is known to be one of the aircraft with issues.

What Will Happen Next? 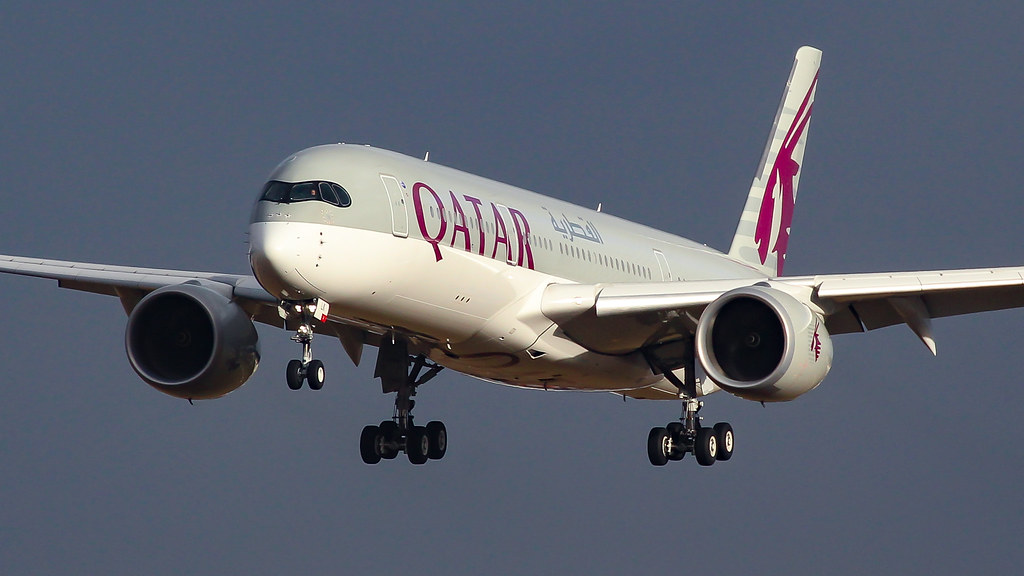 Qatar Airways and Airbus are still locked in legal disputes over the issue, with the airline asking for $1 billion in compensation.

The European Union Aviation Safety Agency (EASA) acknowledged reports over issues with the paint, but in June 2022 said it saw no safety risk to the aircraft as a result of the problems.

Qatar argues that further, deeper analysis is required to understand the full effects.

A court date has been agreed for 2023. Other airlines continue to fly the A350.

The QCAA has refused to divulge the basis on which they’ve grounded the aircraft and have refused to publish any documents relating to the grounding. EASA says flight safety is not an issue, yet you say the aircraft are “rightly grounded”.

On what basis are you saying the grounding is correct?

Hi Steve, on the basis that these issues posed a “potential safety hazard for passengers” and were “worrying for the airline and its image”. This was in the past tense, before the EASA assessment, and so were right to do at the time. If an aircraft looks like it’s falling apart, you ground it and don’t carry any more passengers, pending investigation. I make no judgement either way in this case, and await the final outcome.