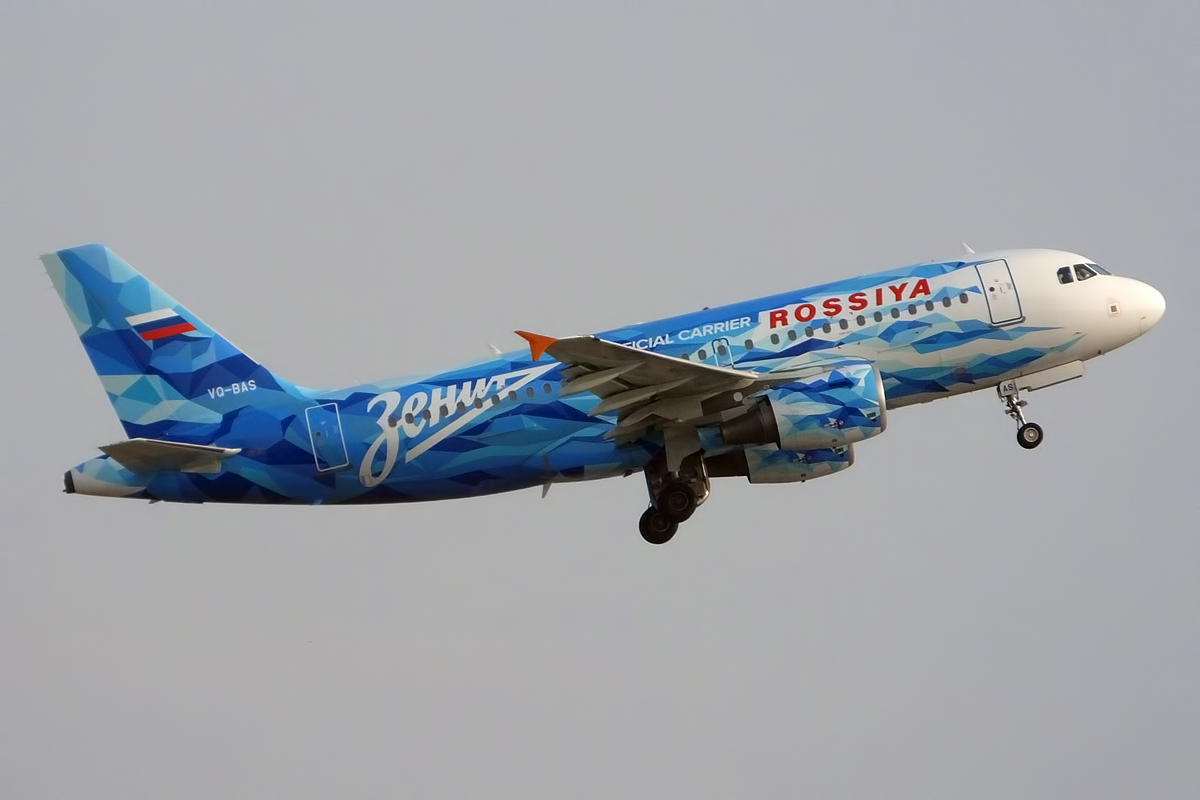 Spotting in Russia seems to be something done by only the locals, the very brave, or those on organised trips.

Many people visit the country to fly on some of the rarer Soviet-era aircraft still to be found there.

This vast country stretches all the way from Europe to Asia, and the eastern part which encompasses Siberia and some pretty remote places only seems to crop up in occasional reports from spotters who have ventured that far.

But don’t worry – there are some good spotting locations in Russia that are relatively easy to get to, and fairly safe to be at as long as you don’t draw too much attention to yourself.

Remember that, while Russia is part of Europe, there are visa requirements for most nationalities. You will need to organise this before you travel to ensure you’re not turned away at the airport.

Russia’s main airports in Moscow and St Petersburg are served by many mainline and low-cost carriers from Europe, North America, Asia and the Middle East, so getting there at a reasonable price is fairly easy.

Here are five of the best spotting locations in Russia that are easier to enjoy and will yield a decent number of the country’s airlines and aircraft. 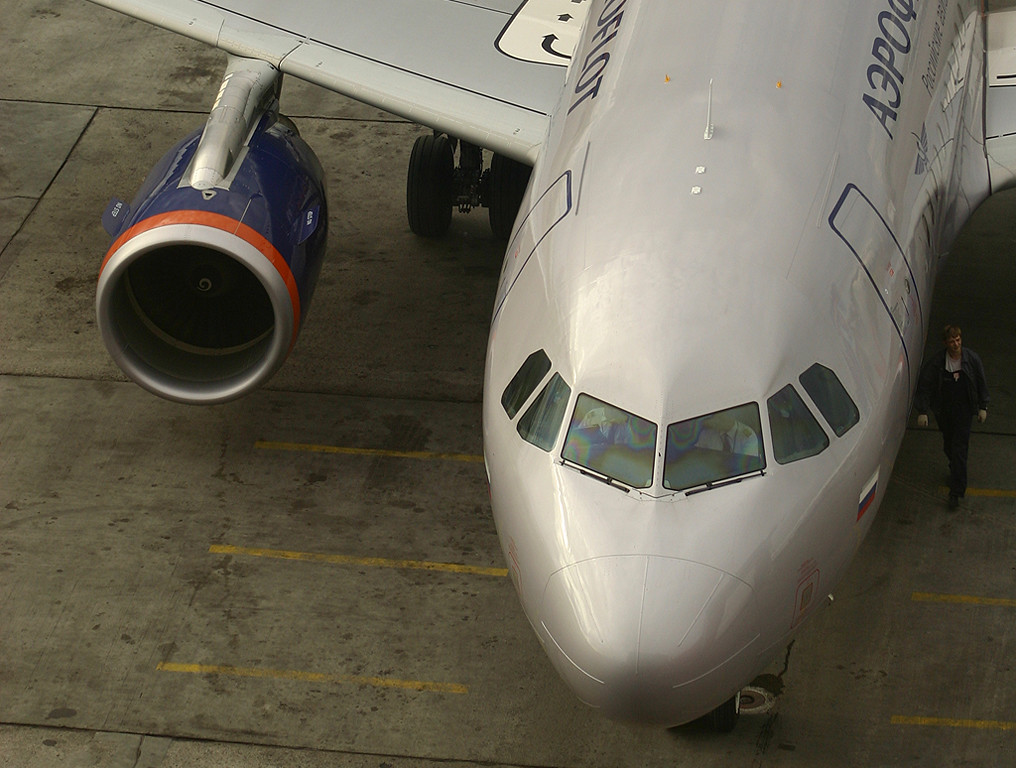 Until it is reconstructed, Terminal F’s Ocean Restaurant on the fourth floor is one of the best places for watching aircraft movements at the airport. You can see aircraft on the nearby gates, runways, and northern stands in the distance, and take photographs through glass. You will need to buy food or drink, but it is not expensive. 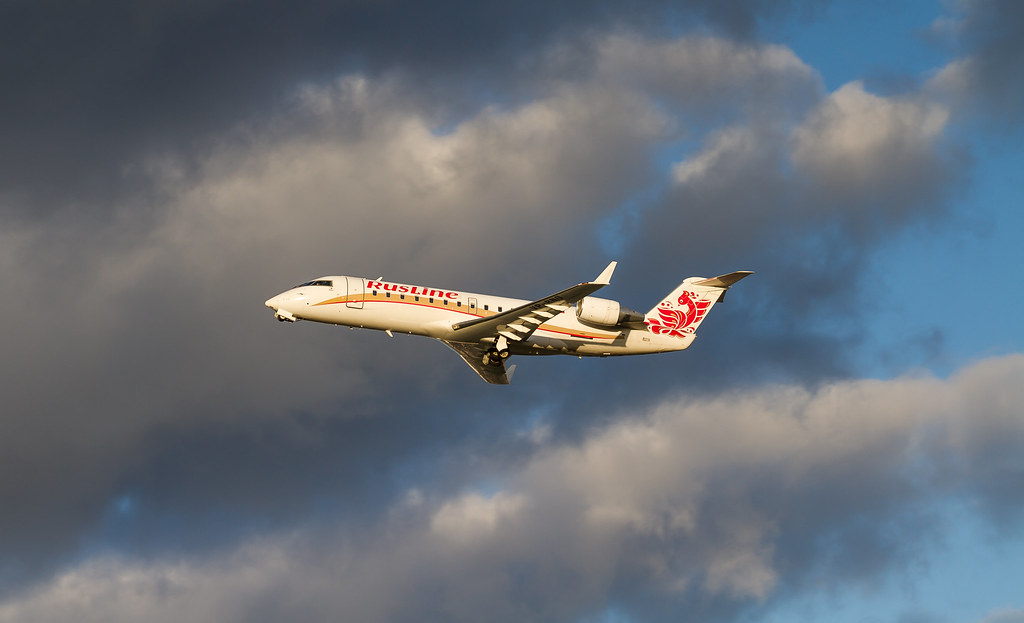 There are very few known locations for spotting at Domodedovo Airport apart from airside in the departure lounges. Therefore, this affordable hotel behind the passenger terminal is an option for logging movements. Higher rooms facing the airport have good views of both runways and the terminal aprons, but not good for photography. Room 928 is reportedly the best.

The M3 motorway runs along the southern perimeter of Vnukovo Airport – an interesting alternative to the two main airports in Moscow. There are some good places to stand along it, close to the gas station and the end of runway 01. You can either stay close to the approach lights, or cross over and stand nearer the gas station. Buses run here from the “Yugo-Zapadnaya” Metro station, but not the airport itself. A taxi is a more direct option. 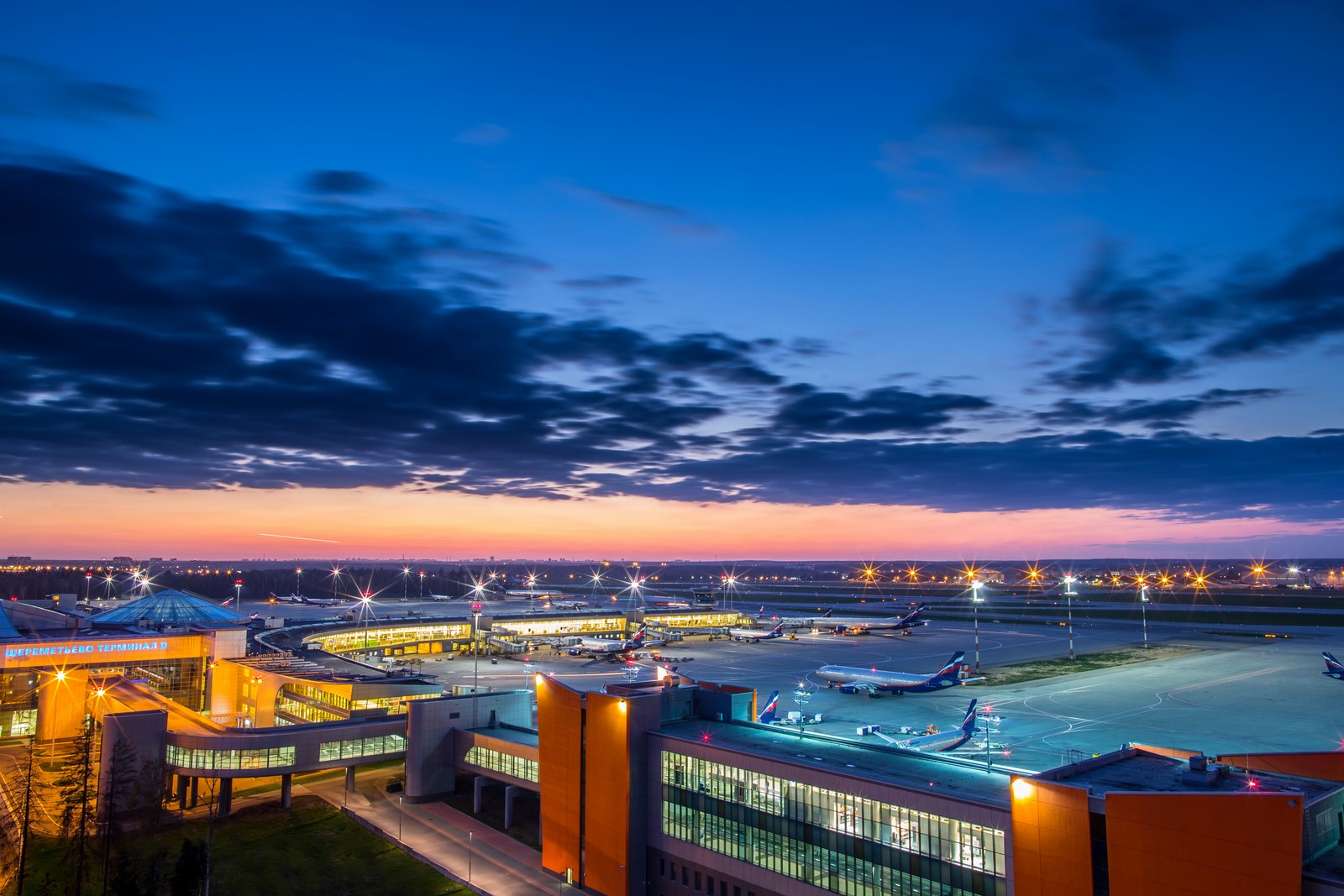 This spotting hotel at Sheremetyevo has stunning views over parts of the aircraft parking ramps and runways beyond. The hotel is also linked directly to the terminals. Rooms on the 7th-10th floors facing the airport have good views of the action. The Altitude restaurant on the 11th floor also has great views. 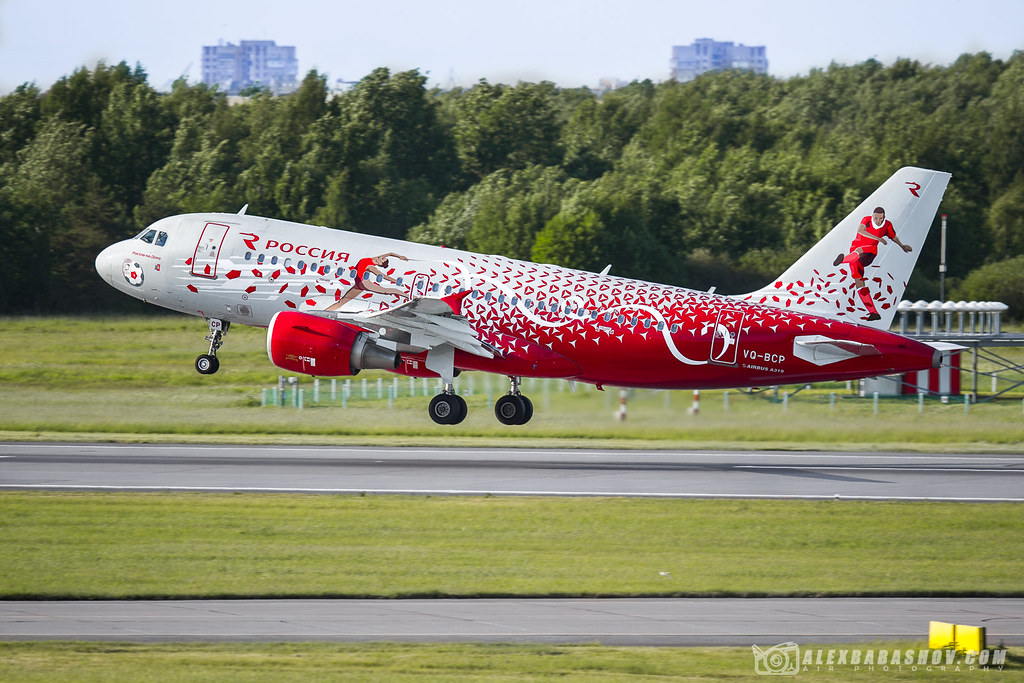 The car park at departures level of Terminal 1 at St Petersburg Pulkovo International has some views of the aircraft on the adjacent taxiway or runway. There are also some views from the windows inside the terminal. You can take some good photos here with a decent lens.

Find out where to spot in western Russia and in hundreds of other airports all around Europe in this up-to-date spotting guide.

It has maps and descriptions of where to spot, plus details of what you’ll see, where to stay, and aviation museums.