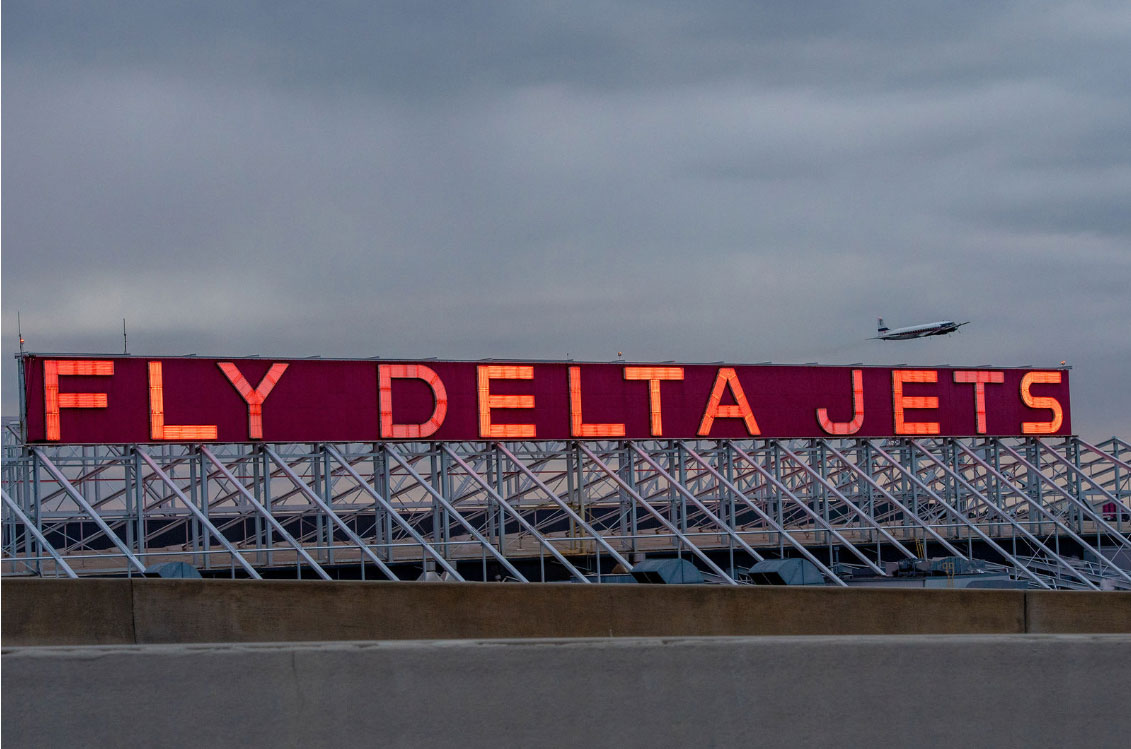 The Delta Flight Museum at Atlanta’s Hartsfield Jackson International Airport has added another historic aircraft to its collection in the form of a retired Douglas DC-7B.

This classic piston airliner had been sitting forlorn in the desert more than 50 years since it last flew passengers for Delta Air Lines.

In later life the aircraft was operated on charters by various travel clubs, and spent its final operational years as an aerial firefighter. It was retired to

During their heyday, Delta’s fleet of 10 DC-7Bs brought luxury to the skies, even including a lounge in the rear of the cabin. With more power and range than its DC-7 counterpart, the DC-7B was outfitted with four Wright Duplex Cyclone R-3350 engines, developed shortly before World War II before being improved and widely adopted in commercial flying. In 1968, as the aviation industry increasingly turned to newer jet engines as the preferred airplane power source, Delta said farewell to our last Douglas DC-7 type aircraft and piston-engine propeller planes – including the DC-6 and Convair 440 series. 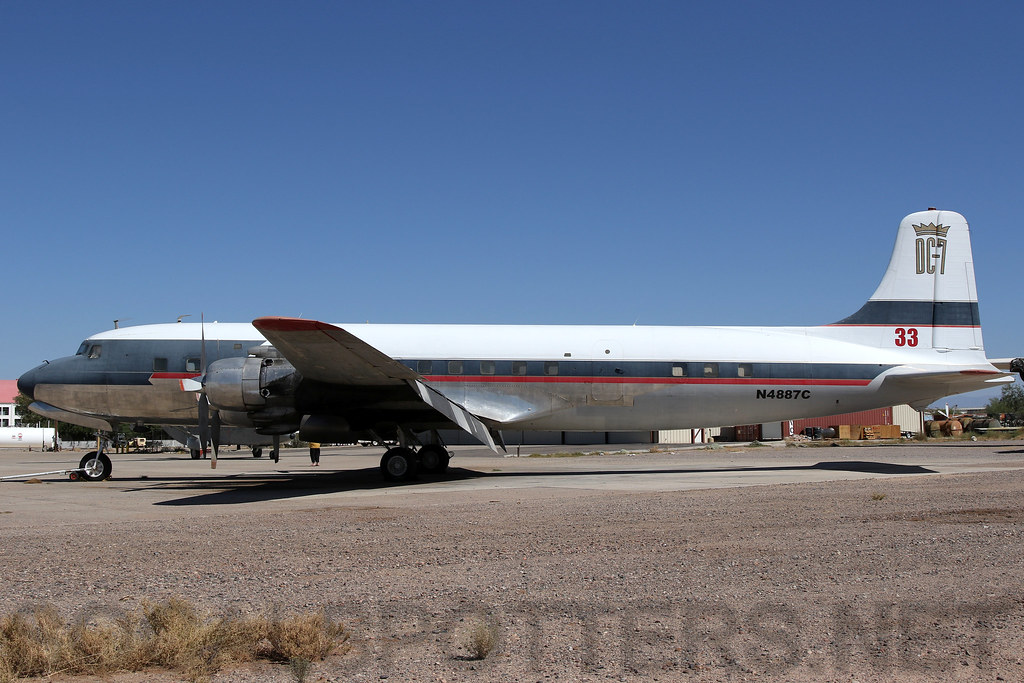 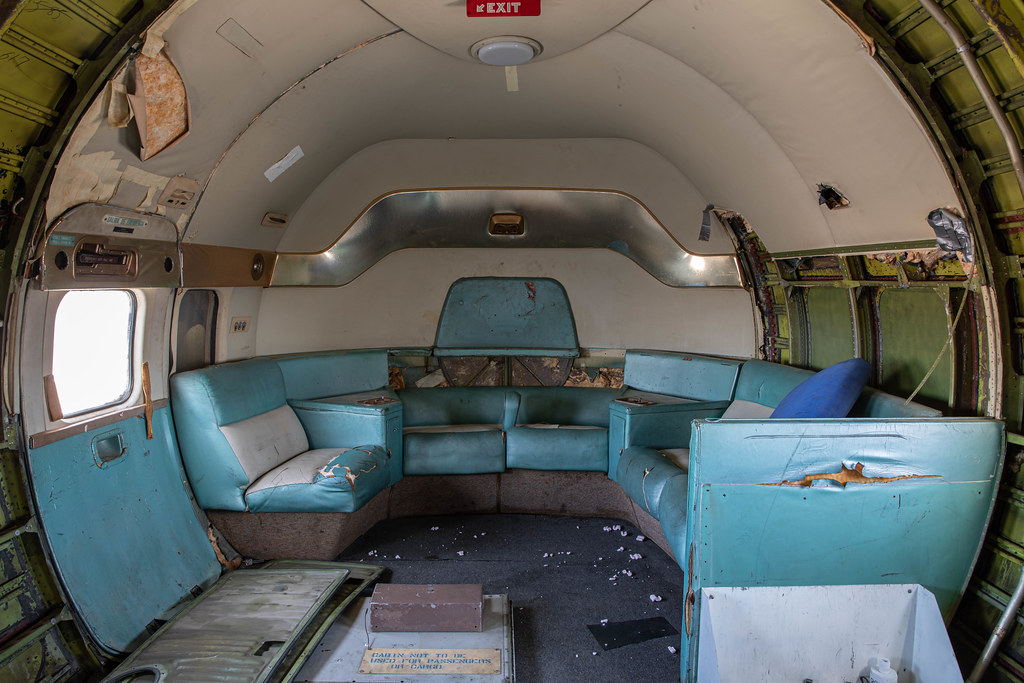 Incredibly Ship 717 still retained a basic Delta livery and much of the former first class lounge at the rear of the cabin, despite the rest of the interior being stripped out to carry tanks for firefighting.

The journey from Coolidge, AZ, where the aircraft was worked on to return it to flight, took it to Atlanta via a technical stop in Mesa, AZ. It arrived on Sunday 17 November and will now spend time being prepared for display at Delta’s TechOps.

See a video of its flight here: https://news.delta.com/one-final-homecoming-legacy-delta-dc-7b-culminates-atlanta-return

The Delta Flight Museum is home to a number of former Delta airliners, including a Douglas DC-3, DC-9, Lockheed TriStar section, Boeing 757, 767, and the world’s first 747-400. It is open to the public (see their website for details: https://www.deltamuseum.org) 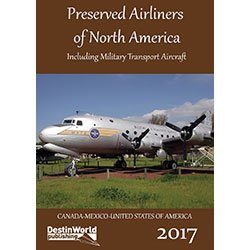 A handy reference book listing the location of hundreds of preserved airliners and military transport aircraft at airports, museums and in private collections across America, Canada and Mexico.