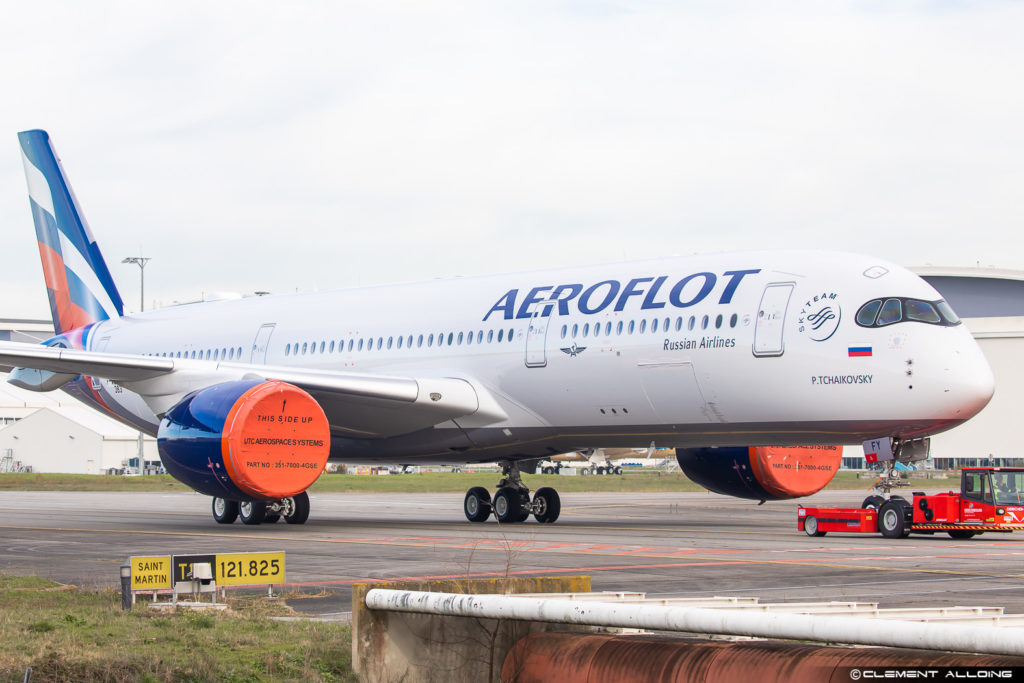 Aeroflot Russian Airlines will unveil a new livery with the introduction of its first Airbus A350 aircraft later this year.

A mockup image was revealed a while ago, but has now appeared on the airline’s first A350 which has been rolled out of the paint shop at Toulouse. 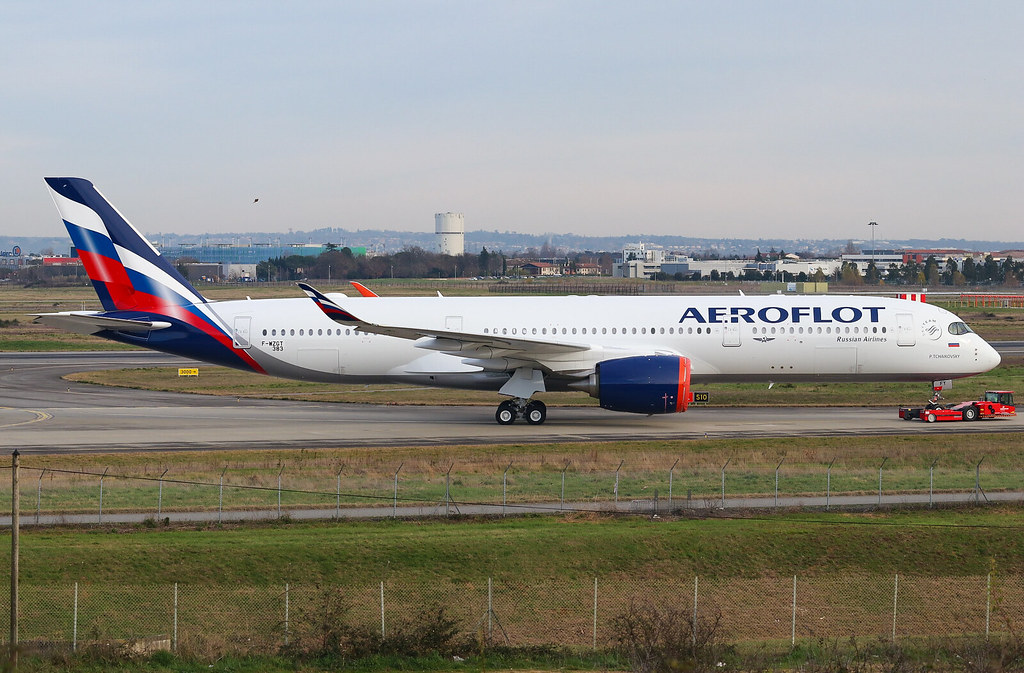 The livery is not totally different to the existing Aeroflot livery, but adds a smart refresh for the airline. What do you think? Leave a comment below.

Aeroflot will begin flying its Airbus A350s from Moscow Sheremetyevo to Beijing, Delhi, Havana, Miami, New York JFK and Seoul Incheon, starting in March 2020. They are being introduced to replace the airline’s A330 fleet, which has already started being retired.

For more information, see our Airbus A350 Routes Page

It looks awesome, I really like it, I can’t wait to see it in Havana.

Yes a good tidy up of the main colours and titles, good effort