Aerolineas Argentinas, the national airline of Argentina, is celebrating its 70th anniversary.

The airline first flew on 7 December 1950, having been formed the previous year.

Now, to mark the occasion, it has painted a Boeing 737-700 aircraft in retro colours. The picture above shows the aircraft, taken by www.desdeelpatio.com.ar 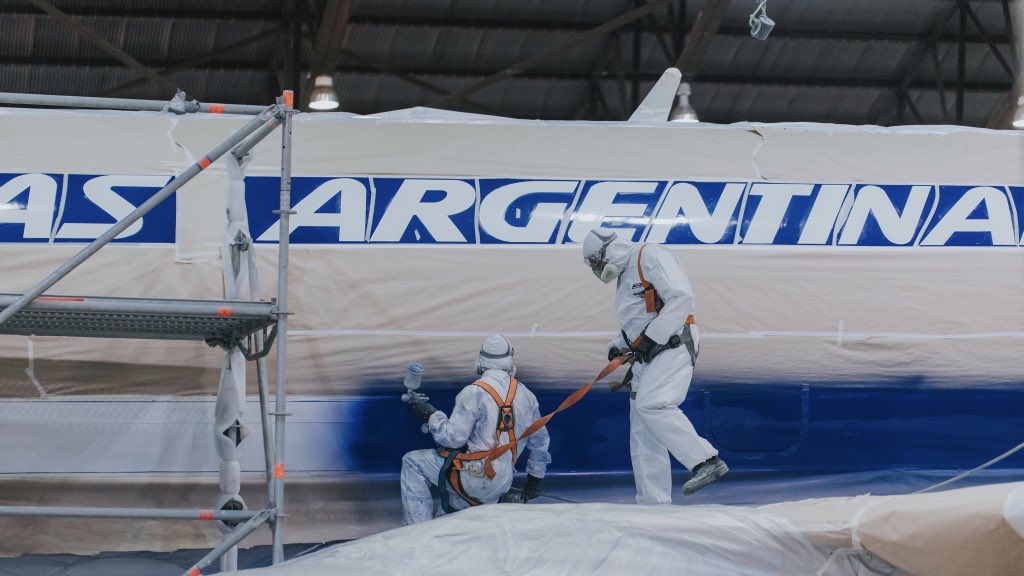 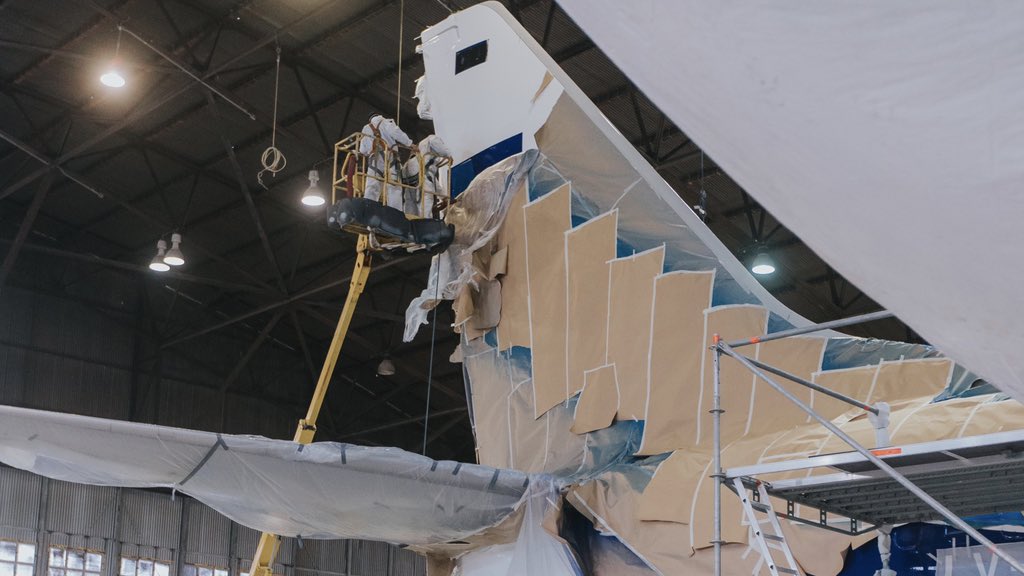 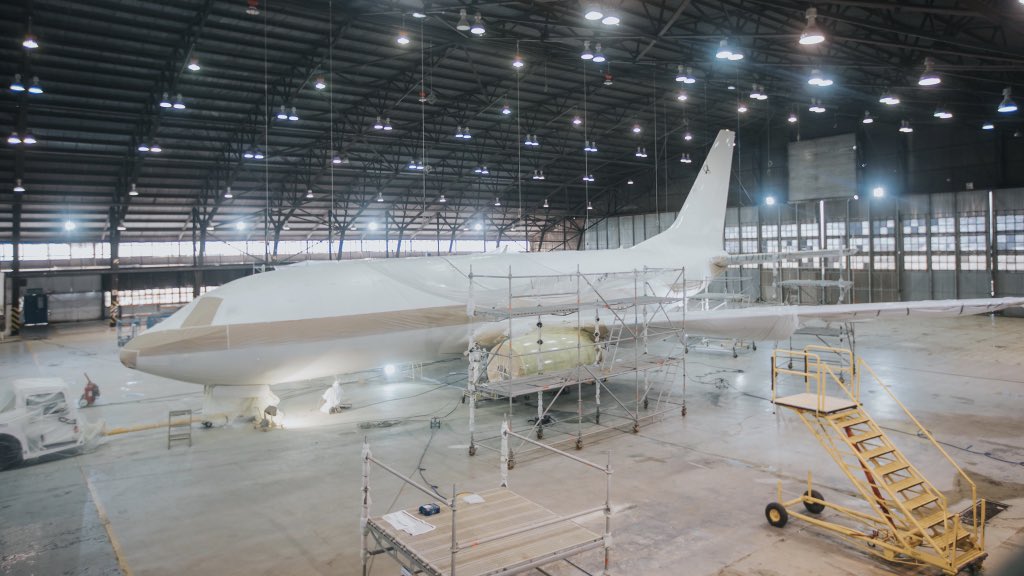 The aircraft is LV-GOO, a Boeing 737-7BD. It is seen above during the painting process.

The livery is that worn by the airline during the 1980s, and it the aircraft will be used on the airline’s domestic and regional services out of Buenos Aires.

The previous livery the aircraft wore was: 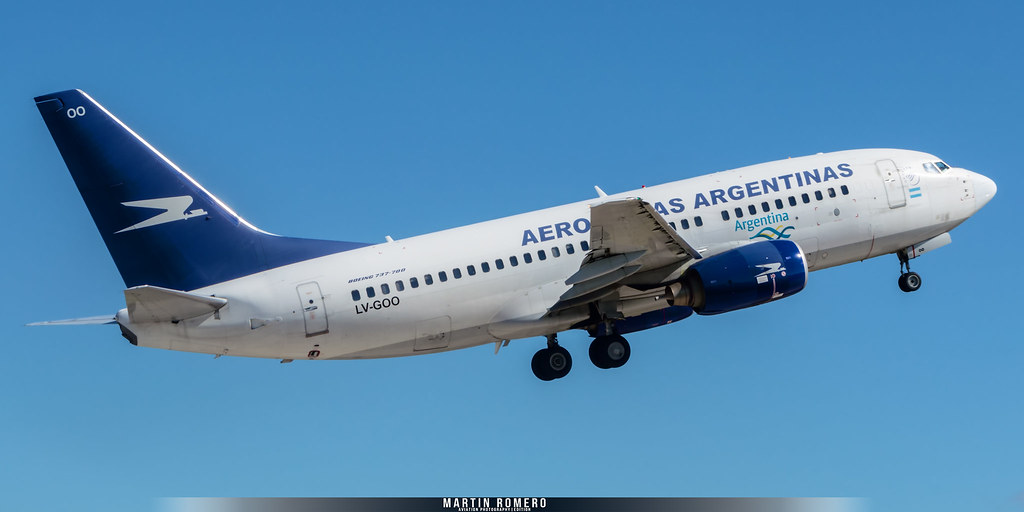 We’ve added this to our Complete List of Retro Liveries in 2020.

Goodbye Queen of the sky’s. Gonna miss ya😔😔😔