ASL Airlines is one of Europe, and the world’s, major freight airlines.

It encompasses a number of separate companies.

Enthusiasts in Europe, and in particular those who watch flight tracking websites and apps late at night, or live near a cargo airport, will have noticed the sheer number of ASL aircraft coming and going. However, this airline and brand is relatively new, and its fleet has grown out of the incorporation of a number of other airlines.

At present, the ASL group comprises:

ASL Airlines Switzerland, formerly Farnair Switzerland, was part of the group until February 2018, when it was disbanded. 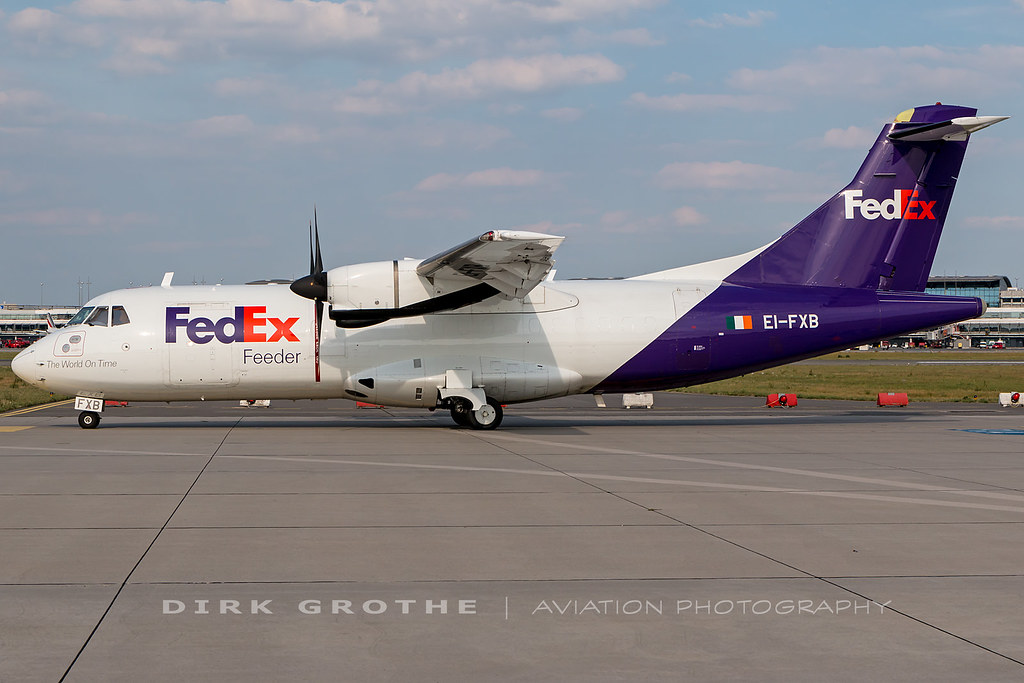 ASL Airlines is a specialist in moving cargo around Europe in particular.

Many of the flights are on behalf of larger freight companies, such as DHL Aviation and FedEx Express, and as a result some of the aircraft are painted in the liveries of these carriers.

Surprisingly, ASL is also a passenger operator, with a number of aircraft in its fleets configured with seats (or at least able to quickly change between freight and passengers).

ASL Airlines France contracts out a number of its Boeing 737s, particularly during the summer months, to operate on behalf of leisure operators in taking holidaymakers to the sun.

ASL Airlines Ireland has also had a longstanding contract to operate Boeing 757-200 aircraft on behalf of, and in the colours of, Aer Lingus on its transatlantic routes. This has recently come to an end, however. 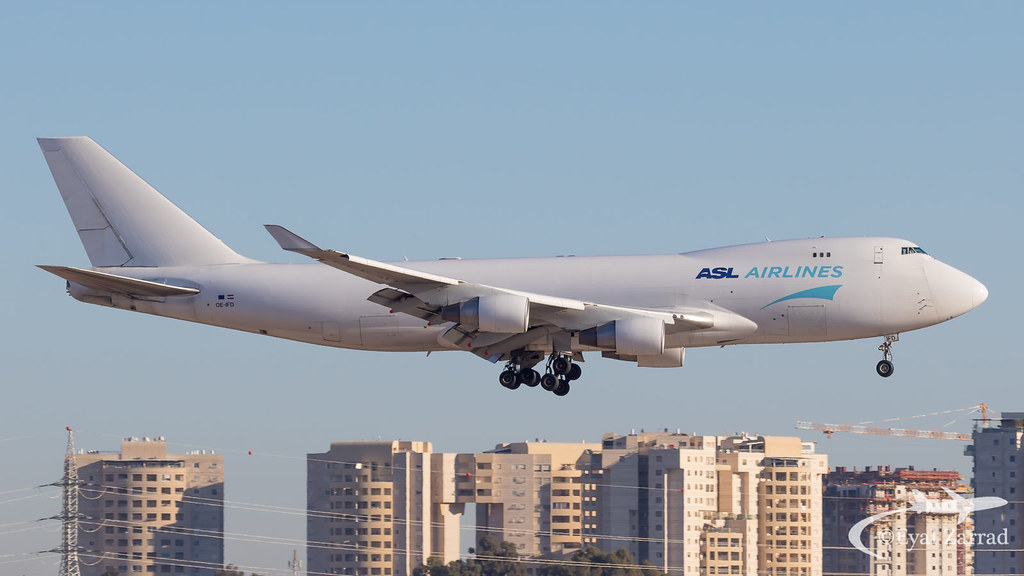 The carrier is based at Liege Airport in Belgium and covers destinations throughout Europe, Asia, Africa, Australasia and North America. 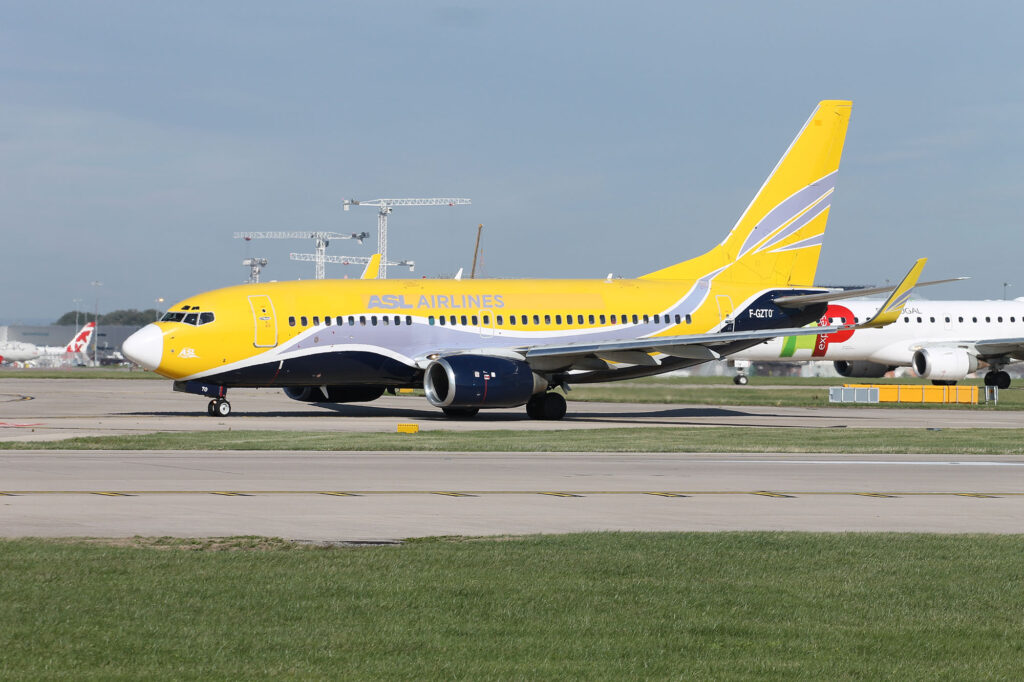 Formed out of a rich heritage of French postal carriers in 1991, SEA as it was known became Europe Airpost in 2000. It has always been known as both a freight and passenger carrier, with its Boeing 737s being seen throughout Europe on holiday flights each summer. 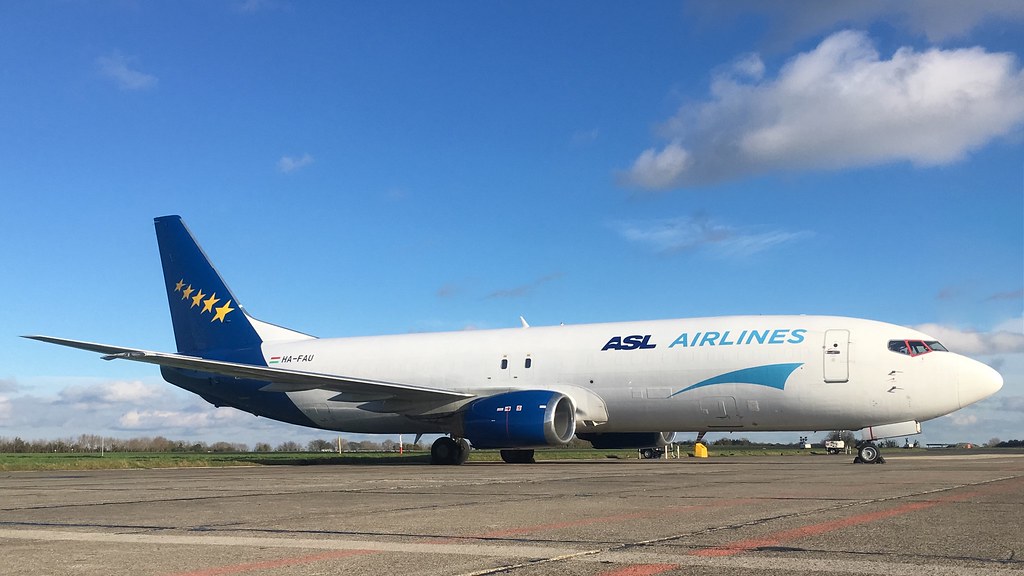 Founded as Farnair Hungary in 1990, this airline was rebranded ASL Airlines Hungary in 2015.

It is based at Budapest Airport and has a relatively small fleet of six Boeing 737-400 freighters to destinations throughout Europe. 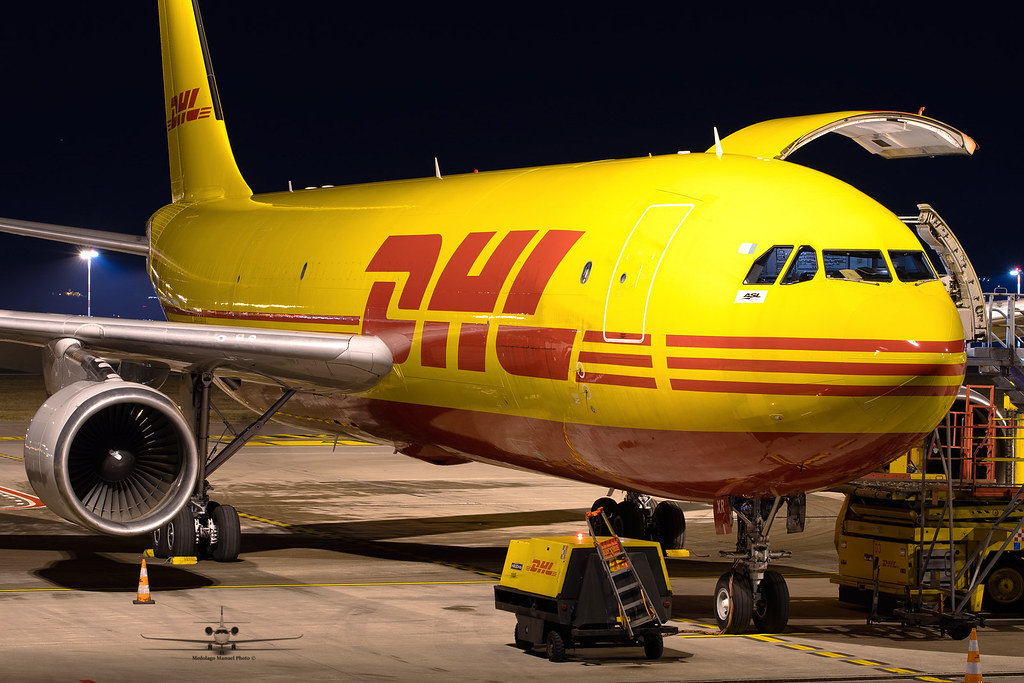 By far the largest airline within the ASL group is ASL Airlines Ireland, based at Dublin Airport. It has sub-bases at Shannon and Paris Charles de Gaulle.

As mentioned, this carrier has until recently operated passenger Boeing 757s on behalf of Aer Lingus, but now concentrates mostly on cargo flights. 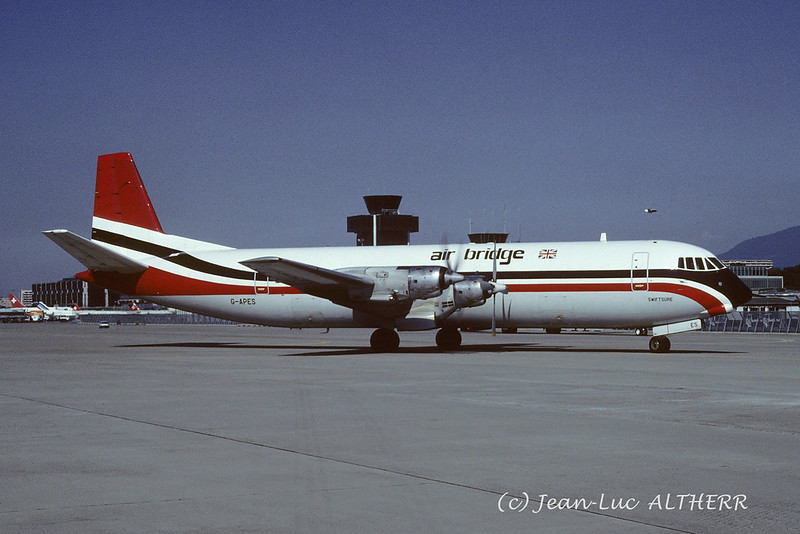 Founded as Air Bridge Carriers in 1972, it later became Hunting Cargo Airlines, and then Air Contractors. The ASL rebrand took place in 2008 when Europe Airpost was acquired.

Having the largest fleet, it also has the largest list of destinations spreading across Europe, North America, Asia and Africa.

The Airbus A330s have been operating out of Hong Kong, and represent the future direction of the widebody fleet as older types are retired and more A330s are converted for cargo service. 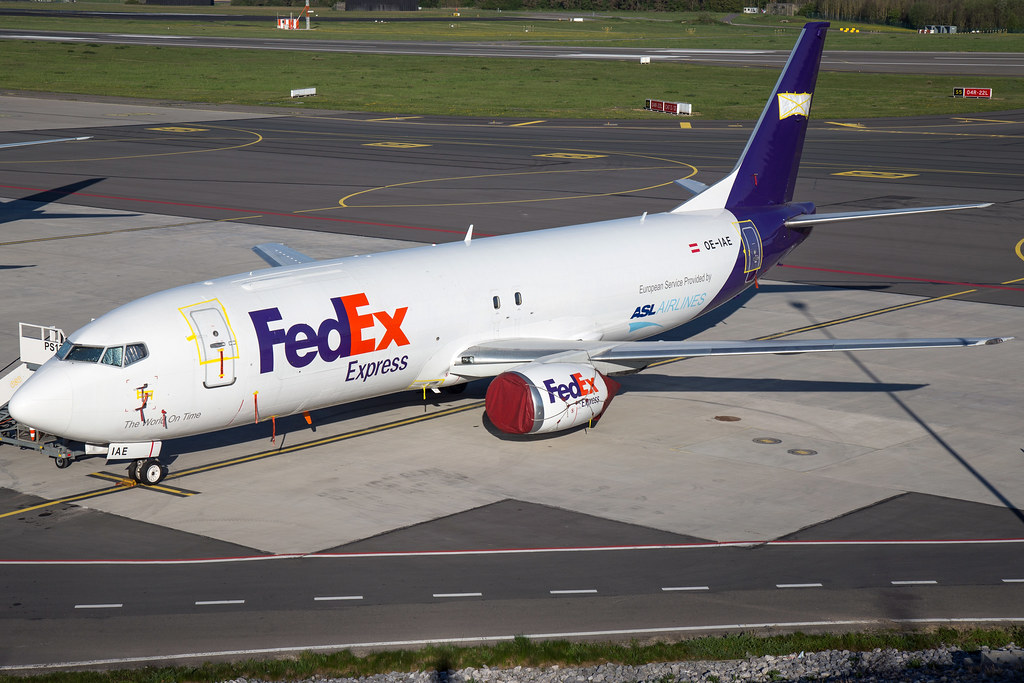 Much of the fleets of the various ASL Airlines constituent airlines comprises Boeing 737-400 aircraft converted into freighters.

Once popular among the world’s airlines, the -400 is now a rare sight in passenger operation.

But thankfully, many of these aircraft have found there way to be converted into freighters and live on flying throughout the night across Europe. For enthusiasts who missed out on these airliners from the 1980s and 90s, it is a chance to see them before it’s too late. You’ll just need to stay up late to do so!

Each airline’s tail motif is slightly different, with Hungary featuring yellow stars on blue, while Belgium has a two-tone blue motif.

ASL Airlines France differs in that its aircraft are painted bright yellow, with waves of grey and blue on the aircraft belly, and grey titles. This is a hangover from Europe Airpost.

Meanwhile, many of ASL Airlines Ireland’s fleet are painted all white.

As mentioned earlier, some aircraft are painted in the colours of the airlines they’re contracted to, such as FedEx Express and DHL.

Please note that ASL Airlines Switzerland Ltd is still existing and registered in Switzerland. It is no longer an AOC holder but serves as the trsaining organsation for the ASL group