Amid great troubles for the airline industry, Cathay Pacific has announced it is making huge cuts to its business in order to survive.

These include a major restructuring which will result in major job cuts – around 24% of its workforce, or 8,500 jobs – and parking of many aircraft as it operates only a small proportion of its former scheduled network.

Another major cut will be the Cathay Dragon brand.

The airline, formerly known as Dragonair, is a full-service subsidiary of Cathay Pacific operating a fleet of 40 Airbus A320 and A330 aircraft.

It operated mainly within the Far East to destinations in China, Indonesia, Japan and Malaysia.

As a result of the closure, the existing Cathay Dragon fleet of aircraft will be incorporated into the mainline Cathay Pacific fleet. However, the Airbus A320s are likely to be allocated to the group’s other subsidiary, the low-cost airline HK Express. 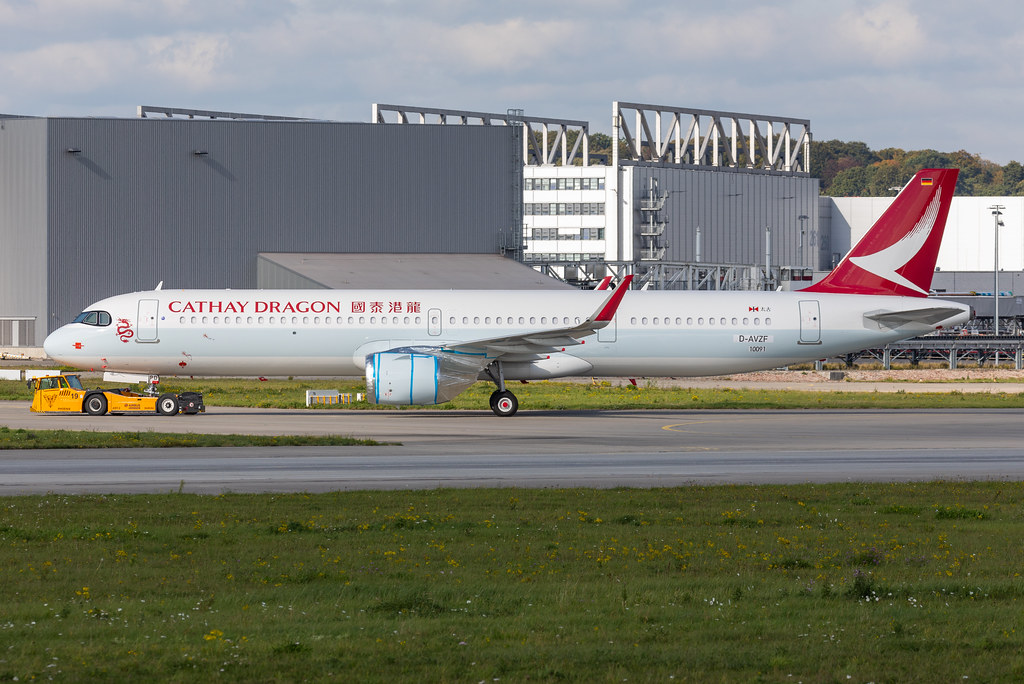 Future deliveries including Airbus A321neos will also be taken on by the parent airline. These are due to start arriving by the end of 2020.

This could lead to Cathay Pacific taking on more regional routes with smaller aircraft (it only operates widebodies at present). 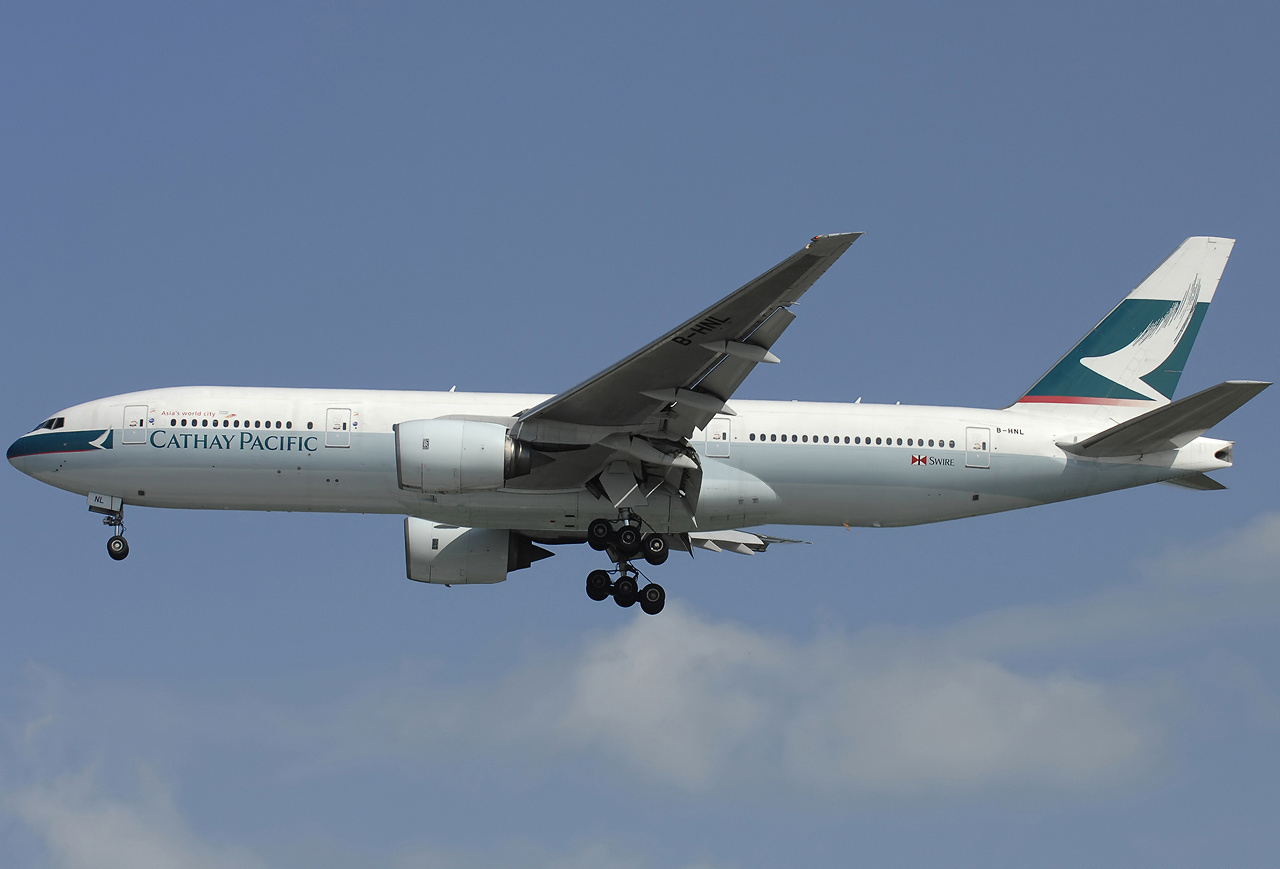 Cathay Pacific has also announced that it is delaying deliveries of new Boeing 777-9 aircraft until after 2025 in a bid to save costs in the short term, and deal with overcapacity as a result of route cuts and poor demand. The original plan was to have all 21 aircraft on order delivered by 2024.
cathay dragoncathay pacific a321cathay pacific news
0 comment
0
FacebookTwitterPinterestEmail