China Southern has flown its last passenger Airbus A380 flight as it retires the type from its fleet.

Like many airlines, China Southern saw a huge drop in demand during the Covid-19 pandemic, especially with China closing its borders to international tourism.

As a result its A380 aircraft were temporarily grounded.

Three of its five aircraft were brought back into use earlier in 2022, flying on schedules to Amsterdam Schiphol, Los Angeles International and Sydney from Guangzhou. However, the end was planned for the type. 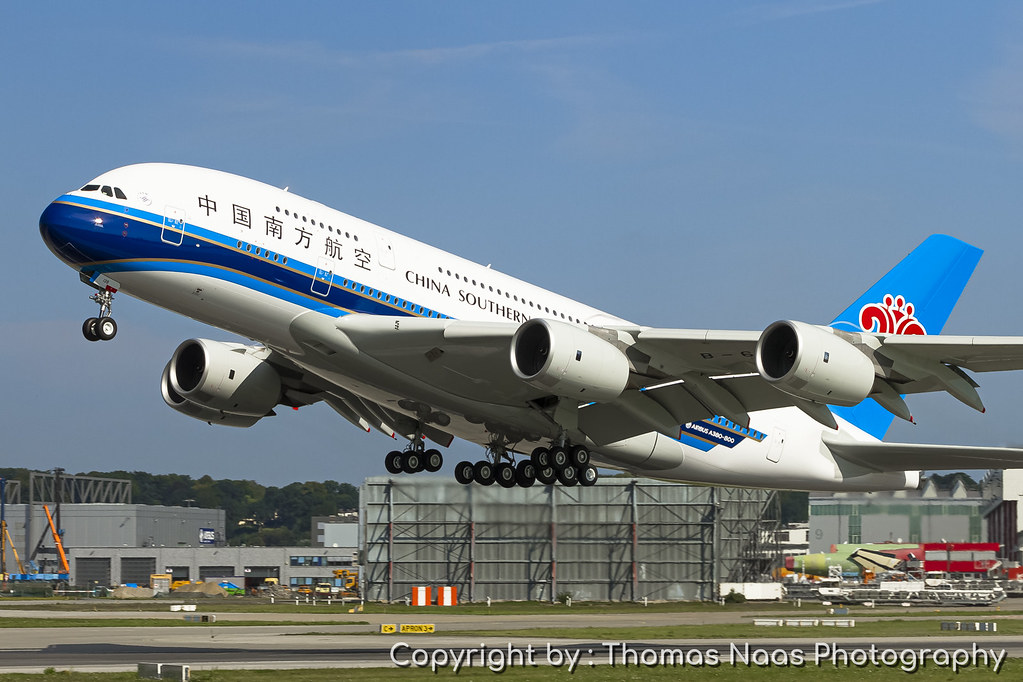 The final flight of China Southern’s Airbus A380 fleet came on 7 November when B-6139 departed Los Angeles for Guangzhou. The direction of travel meant it landed on 6 November.

The final A380 flight from Amsterdam had taken place on 4 November.

The two other examples, B-6136 and B-6137 are stored at Mohave, CA in the United States pending scrapping. It is likely the others will follow, with little demand on the second-hand market for such a huge airliner.

Airport Spotting Premium Members have access to our A380 Routes Page, which lists all current routes operated by the world’s remaining Airbus A380 operators. Find out more and join as a Premium Member here.