It’s time for this month’s selection of photographs showing the new airliner deliveries and special liveries which are flying in our skies.

If you’re an aviation photographer – go get ’em! 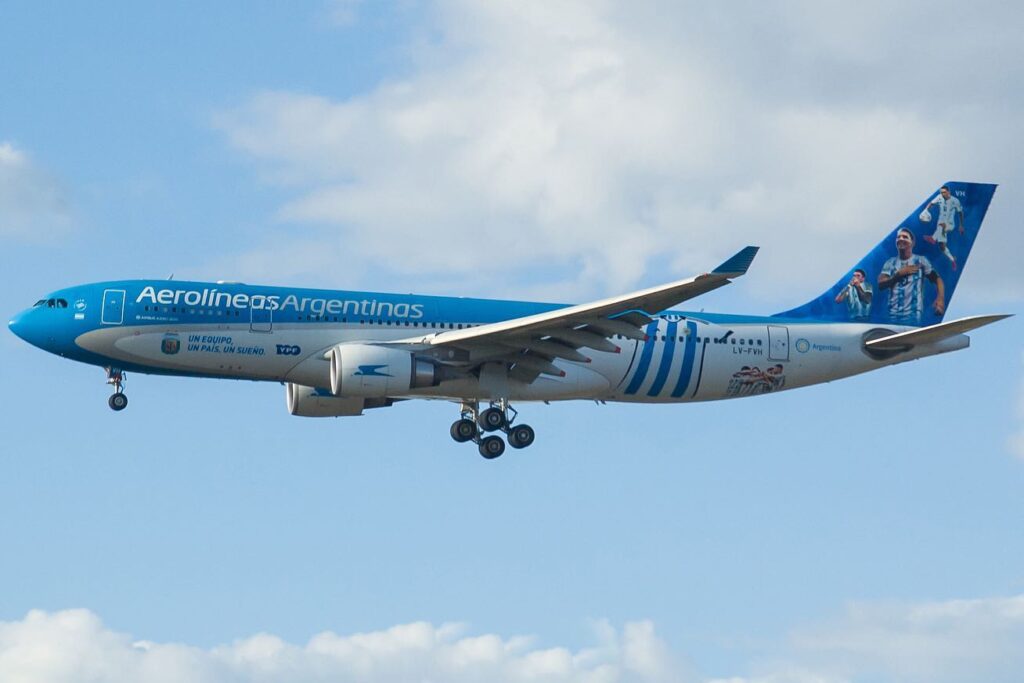 The national airline of the football crazy nation of Argentina has painted one of its Airbus A330 aircraft, LV-FVH, in a special livery for the upcoming Football World Cup. 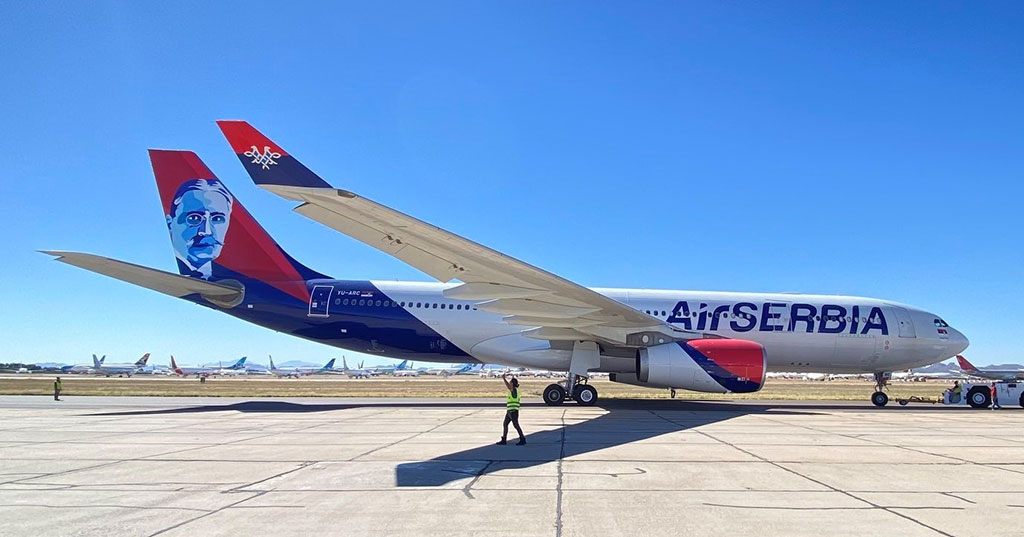 The second Airbus A330 to join Air Serbia, YU-ARC, features Mihajilo Pupin on the tail. He was a a NACA founder (the precursor to NASA). 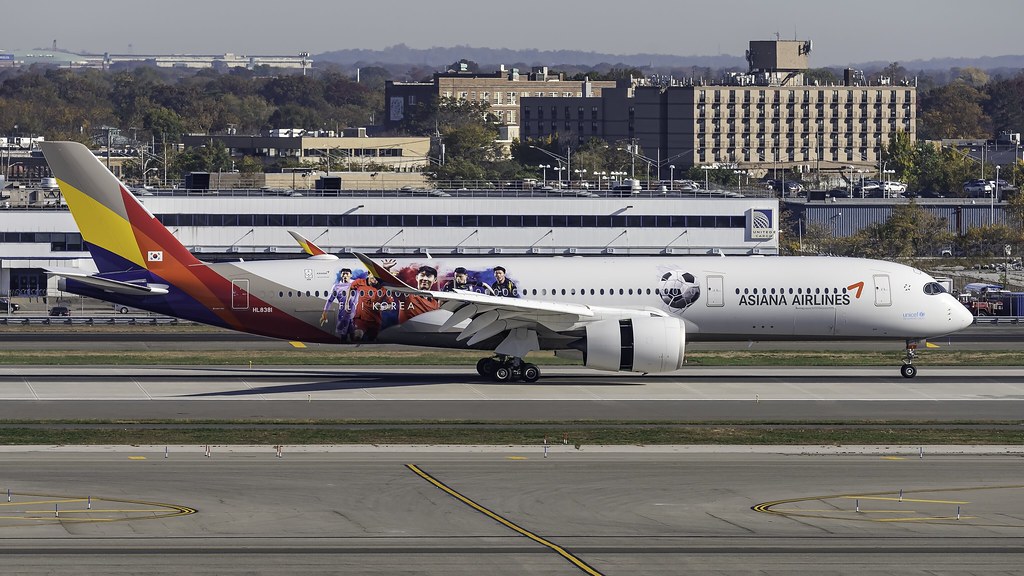 The second World Cup livery in our list is Asiana Airlines’ Airbus A350 HL8381. An A321 is also expected to be painted too. 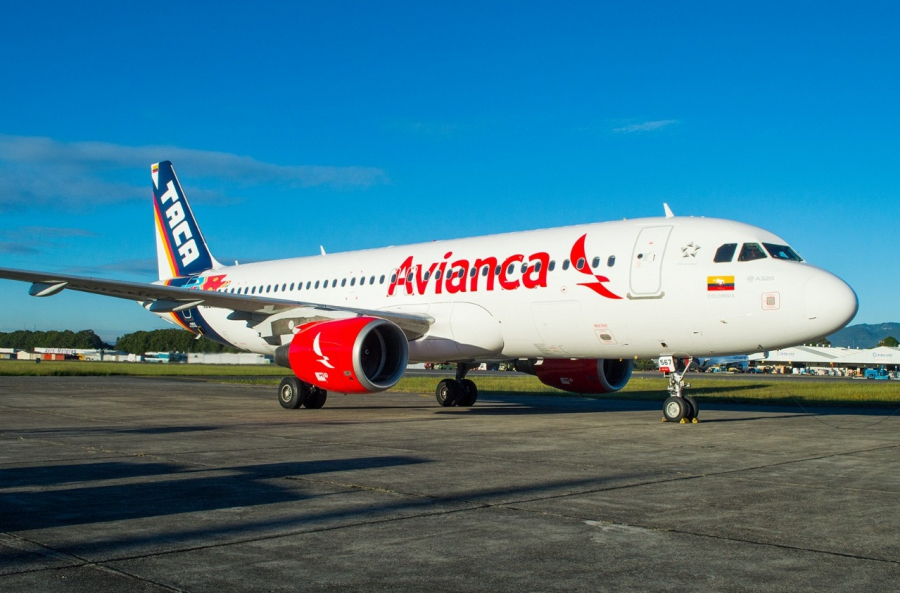 To mark the airline TACA, which was merged into Avianca in 2009, the Colombia carrier has painted the rear portion of Airbus A320 N542AV in the lost carrier’s famous livery.

Suriname’s new Badjas Airlines has its first ATR 42, P4-RTS, which was painted in Indonesia. 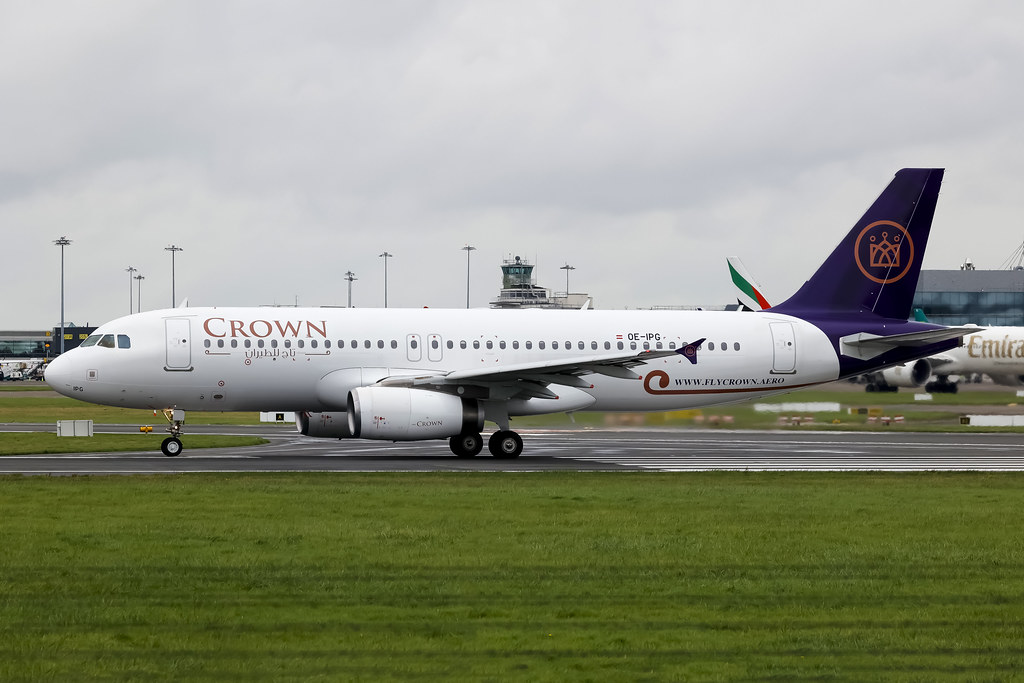 New Libyan carrier Crown Air has its first aircraft. It is Airbus A320 5A-TAJ. 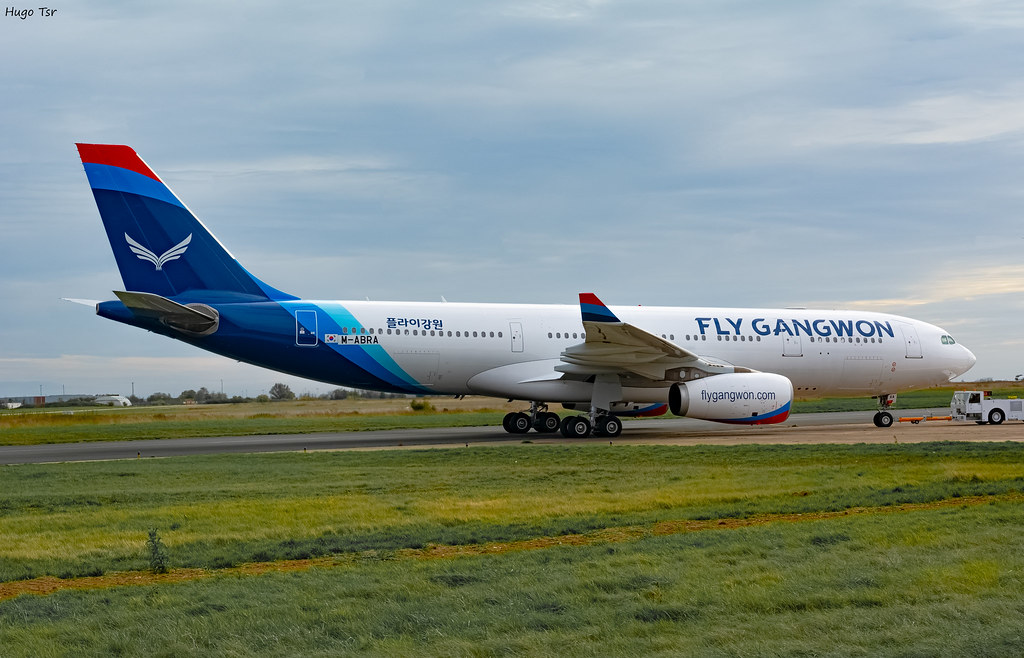 South Korean airline Fly Gangwon is about to take delivery of its first widebody aircraft, Airbus A330 HL8512. 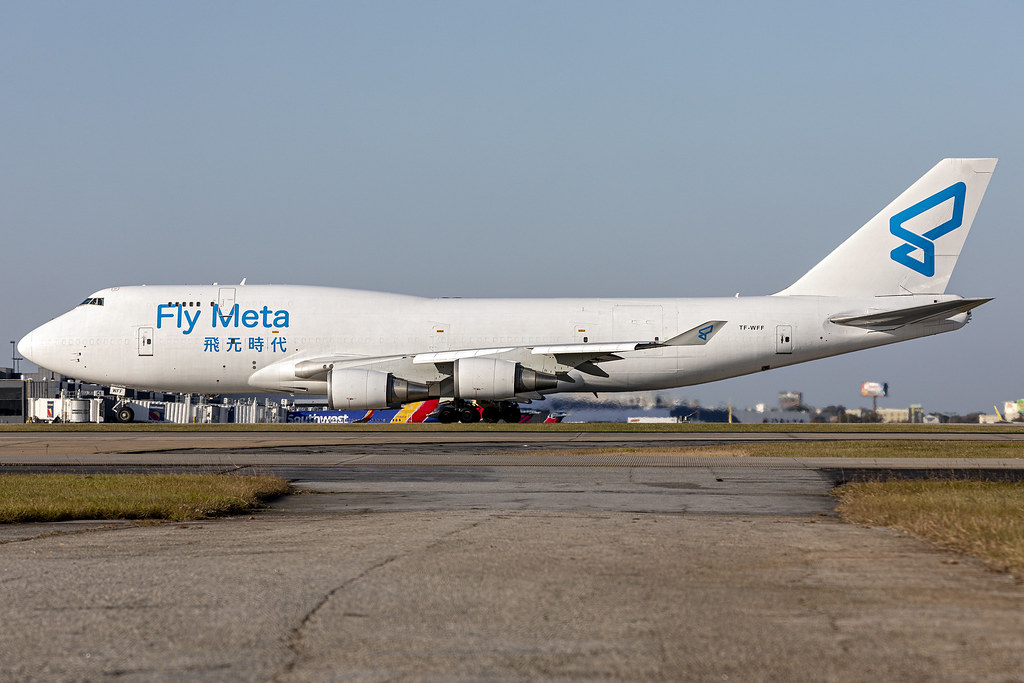 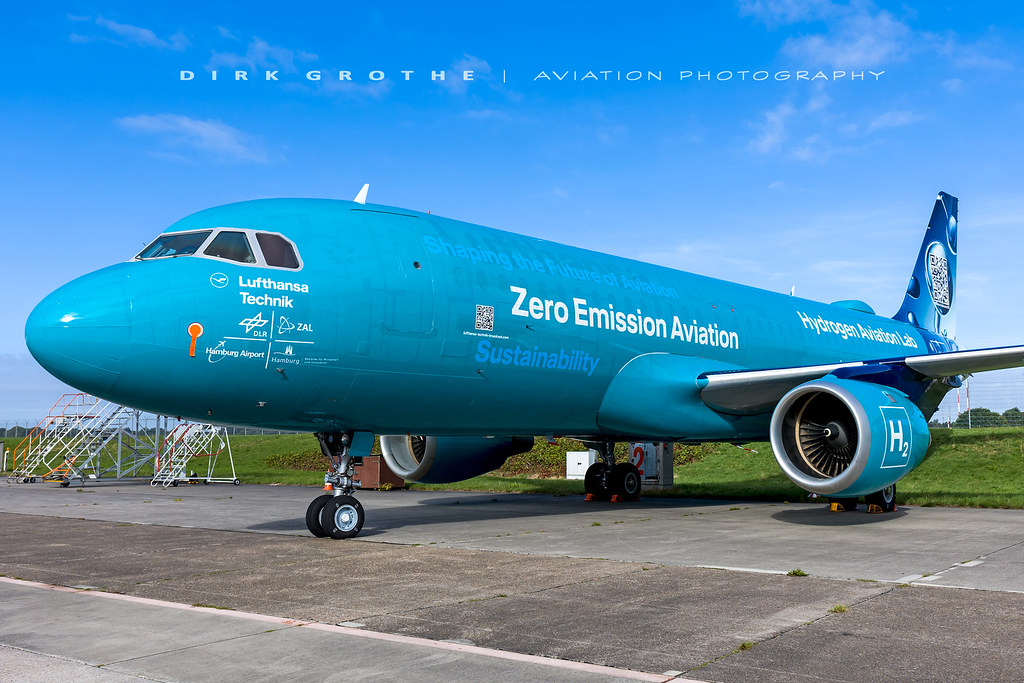 Former Germanwings Airbus A320 D-AIQF is now being operated by the Hydrogen Aviation Lab – a joint operation which involves Lufthansa Technik. The aircraft wears this striking livery. 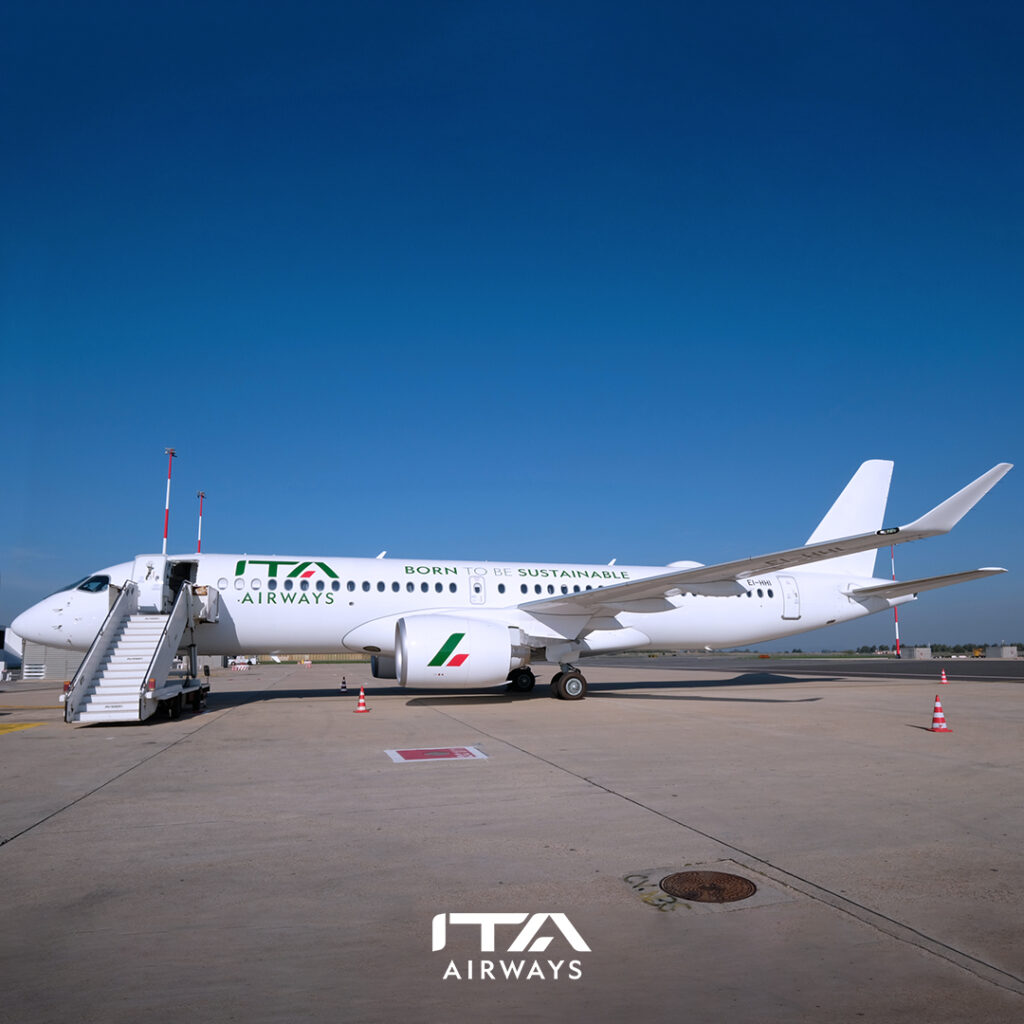 ITA Airways has painted its first Airbus A220-300, EI-HHI, in its mostly white sustainability livery. 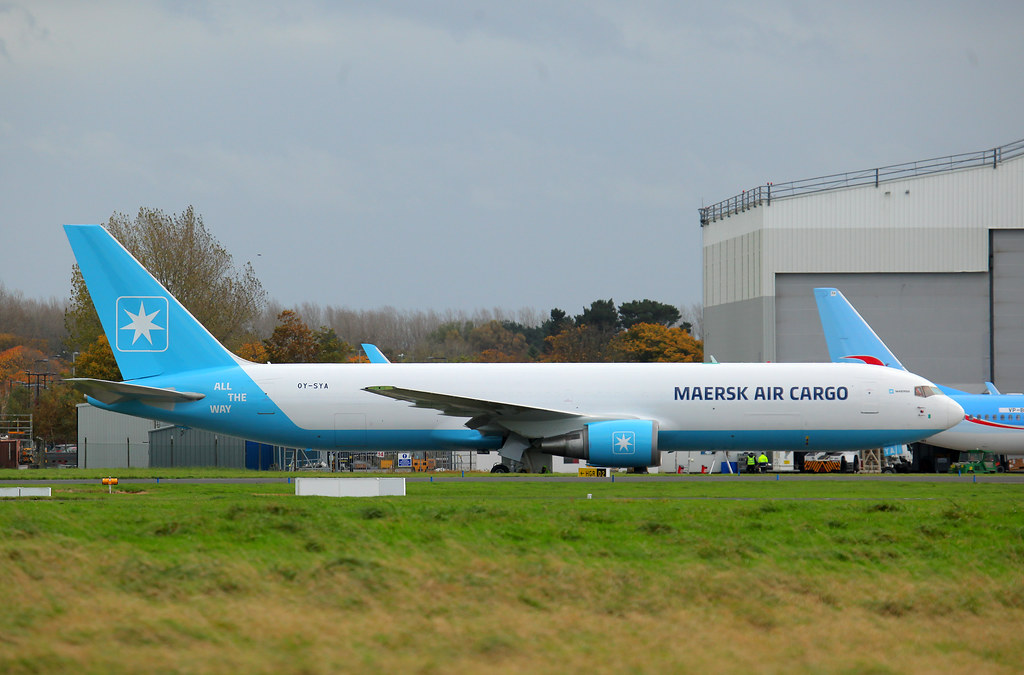 Maersk Air has received its first Boeing 767-300 freighter. It wears a slightly modified livery over previous examples, and has registration OY-SYA. It previously flew with Delta as N152DL. 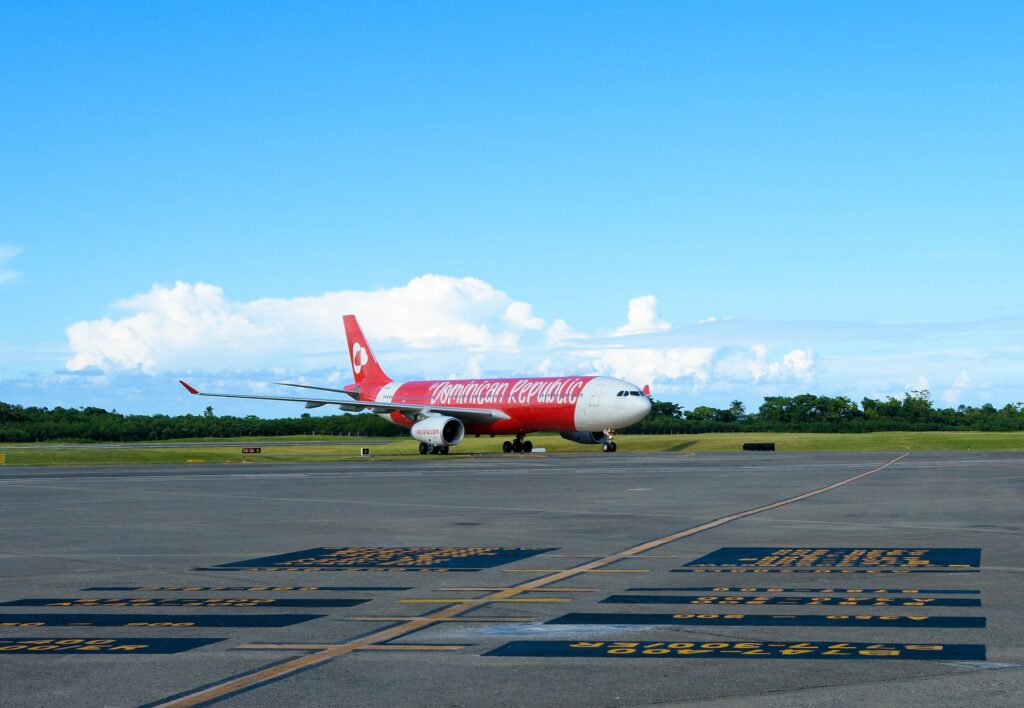 Sky Cana’s first Airbus A330-300 has been delivered. It is 9H-SMI, leased from SmartLynx Malta, and wears “Go Dominican Republic” titles. 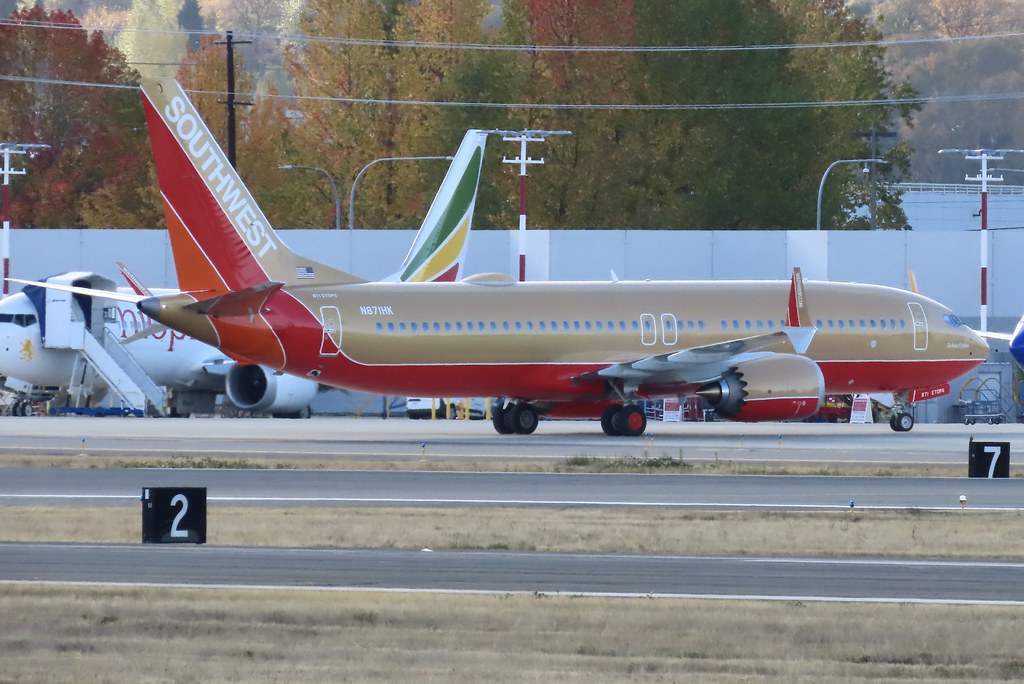 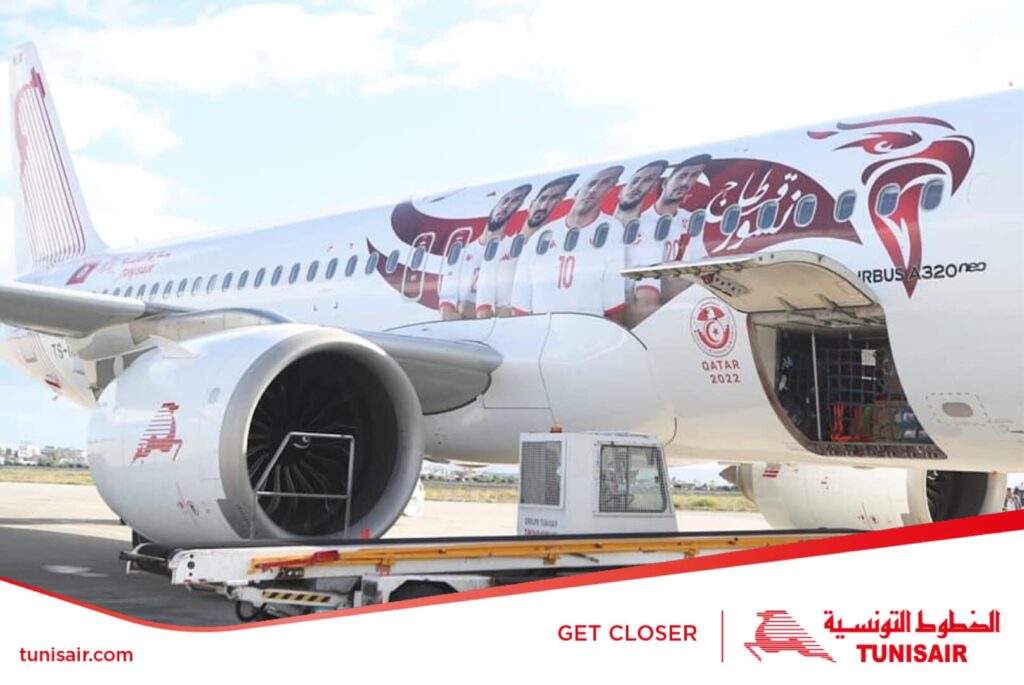