News came through this week that Loganair will retire its fleet of Saab 340 aircraft early in 2023 as it looks to replace them with a larger intake of newer ATR aircraft.

So I thought I’d take a look at where to fly these older turboprops before it’s too late. 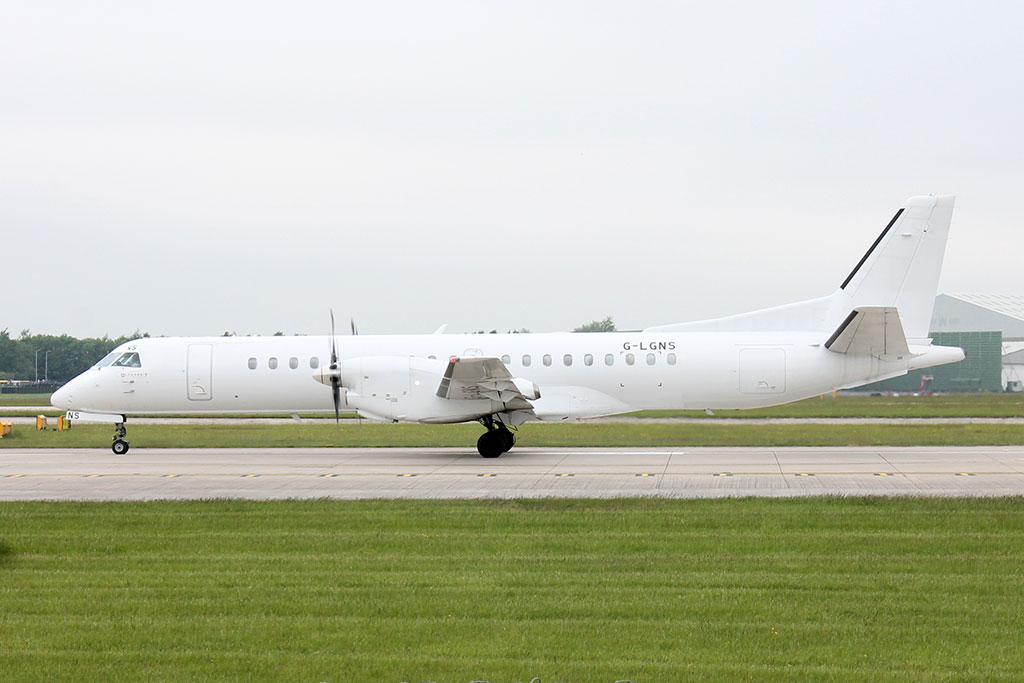 Loganair has operated the Saab 340 since 1999 and has operated around 20 examples over the course of the past two decades.

These include a mix of both passenger and freighter variants.

Loganair also previously operated a small fleet of the larger Saab 2000 variant between 2004-2020.

Over recent years Loganair has cut down what was quite an extensive fleet of aircraft types to a more manageable number, with the Embraer 145 and Saab 340s forming the mainline fleet, and the DHC-6 Twin Otter on the Highland and Island routes.

However, since 2020 Loganair has begun introducing newer ATR 42 and 72 aircraft which are more modern and fuel efficient, better for the environment, and will be used to replace the Saabs.

Now, Loganair will sell its remaining six Saab 340s and replace them with eight new ATR aircraft in 2023.

Where to Fly Loganair’s Saab 340s? 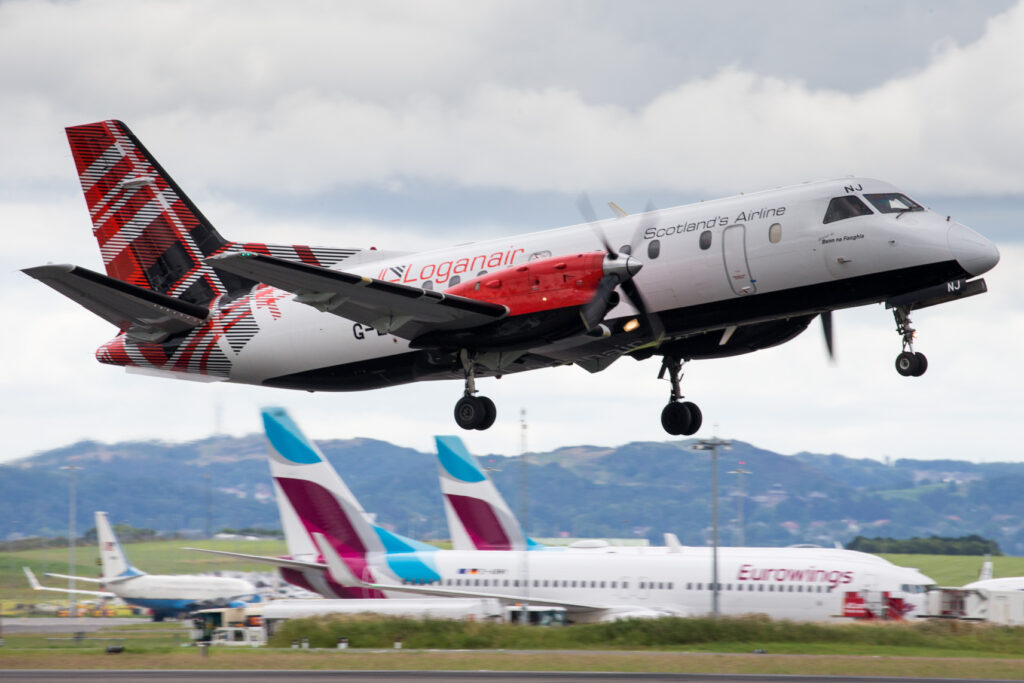 While the retirement schedule is now in place for Loganair’s Saabs, there is still a chance to fly them on a number of routes.

This will naturally change as more ATRs take over. However, if you plan to fly a Loganair Saab before it’s too late, here are your best chances:

I flew from Edinburgh to Kirkwall. It was a full aircraft and a smooth flight. Kirkwall has a small apron with a slope that can accommodate around 4 SAAb 340s. On the return leg we were put by a blanked off window when the seats in front with a window were vacant. In order to move to the windowed seats several people had to move to maintain C of G. The engines power seem d to flow from one engine to another creating a see saw effect.. Still an enjoyable experience especially as we approached the Forth Bridge for great views.