In Part 1 we travelled from home to Trondheim in northern Norway, by way of a Norwegian Air Shuttle flight from Manchester.

In Part 2, we took two domestic flights within Norway on Wideroe’s DHC-8 fleet, from Trondheim to Bergen, and Bergen to Oslo.

Now, after a night in the Comfort RunWay Hotel at Oslo Gardermoen, I have a day at leisure to explore what this area has to offer aviation enthusiasts.

I woke and opened the blinds hoping to see some opportunities for photography at the airport. But all that was revealed was thick fog!

There was the occasional rumble as aircraft departed on the runway outside the window, but nothing at all could be seen.

I had breakfast in the hotel (meatballs again!) and decided what to do.

I knew an aviation museum was located a short walk away, but didn’t really know what its collection held. So since the weather was so bad, I decided to walk over and check it out. 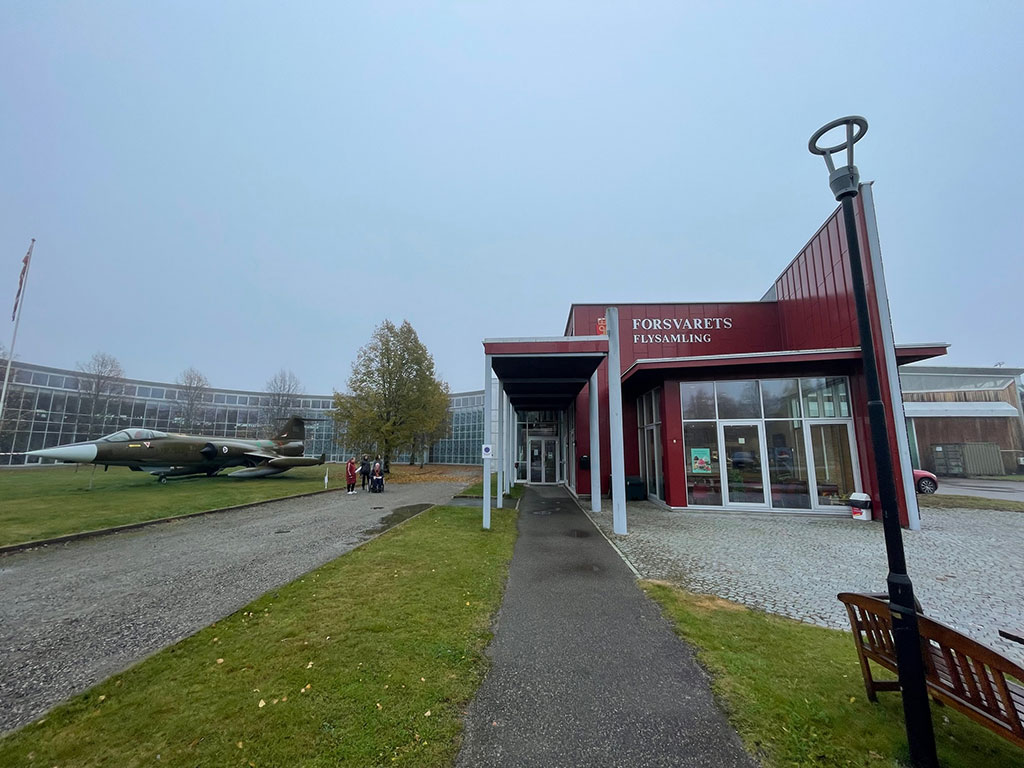 The Norwegian Armed Forces Collection museum in the Oslo fog!

It was only a 5 minute walk from the hotel through the pea soup fog to reach the museum, but didn’t open till 11am! So I had a wander towards the perimeter fence only to give up as I couldn’t see a thing. 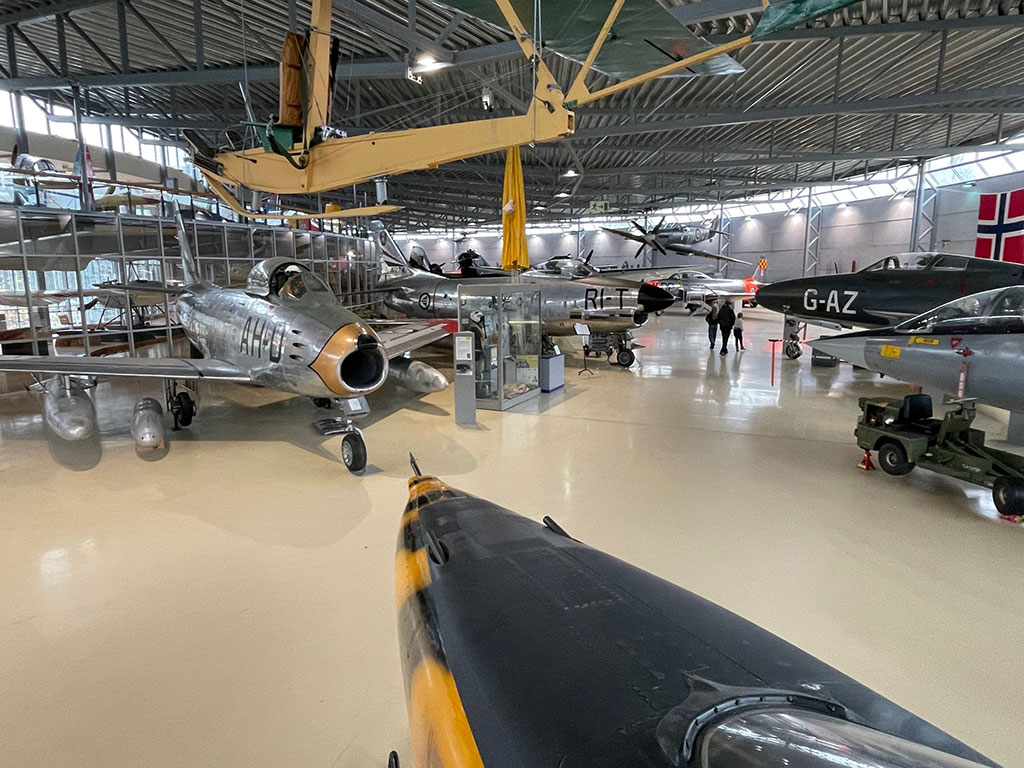 The museum itself was excellent. Set inside a modern semi-circle hangar it tells the history of Norwegian aviation and Gardermoen (which despite only opening as Oslo’s airport in 1997 actually has been a site for aviation since the early 20th century).

As well as a good selection of recent military jets, there are also some older types from World War I, II and more recent conflicts.

Most impressive to me were the Hercules, which I was able to walk inside and experience the huge cockpit, a DHC-6 Twin Otter and Douglas DC-3, and the Junkers Ju52 which had been rescued from the bottom of a lake and is now immaculate!

There were also some very early aircraft from Norway’s aviation history, and some aircraft from the Luftwaffe restored after World War II. 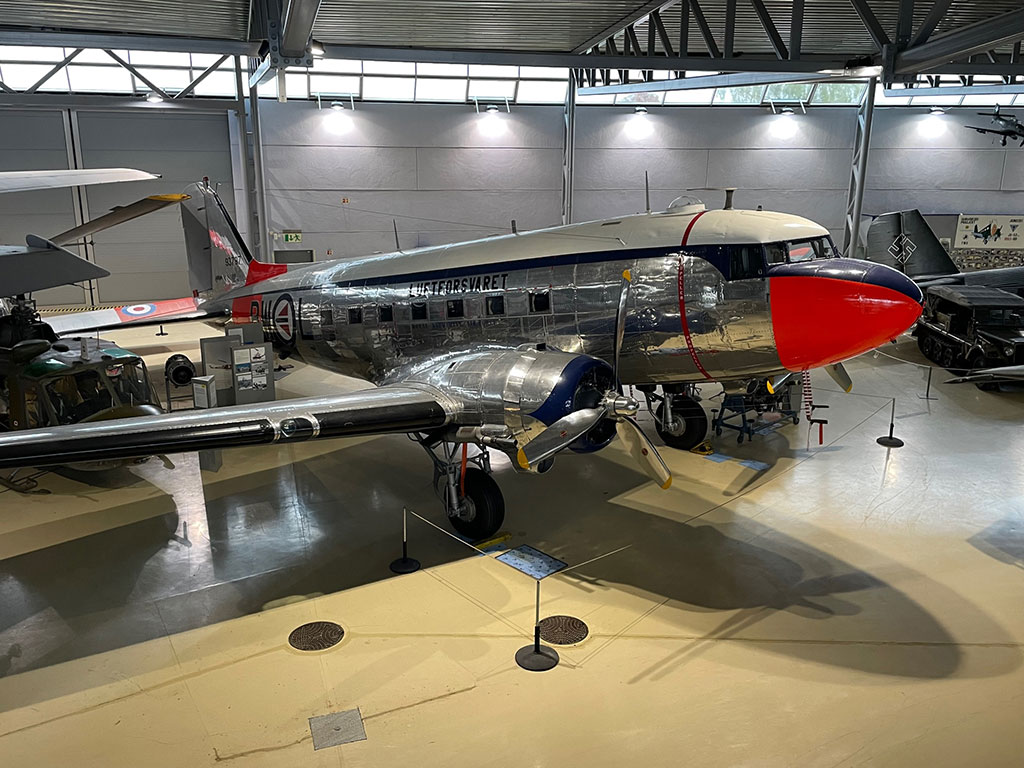 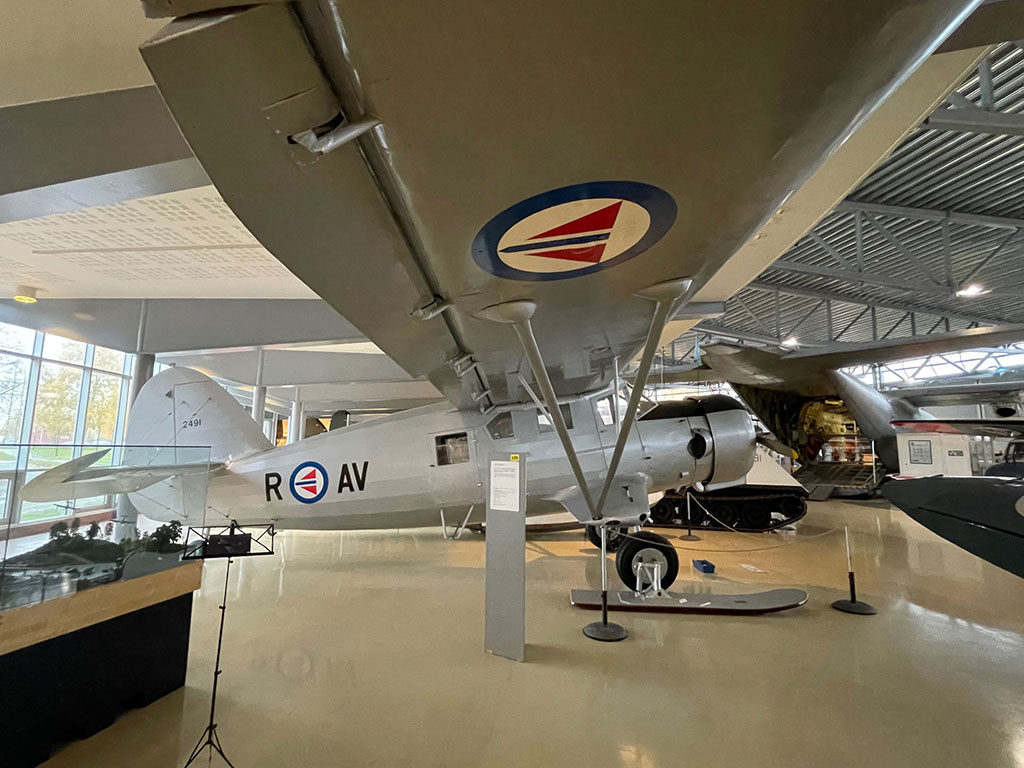 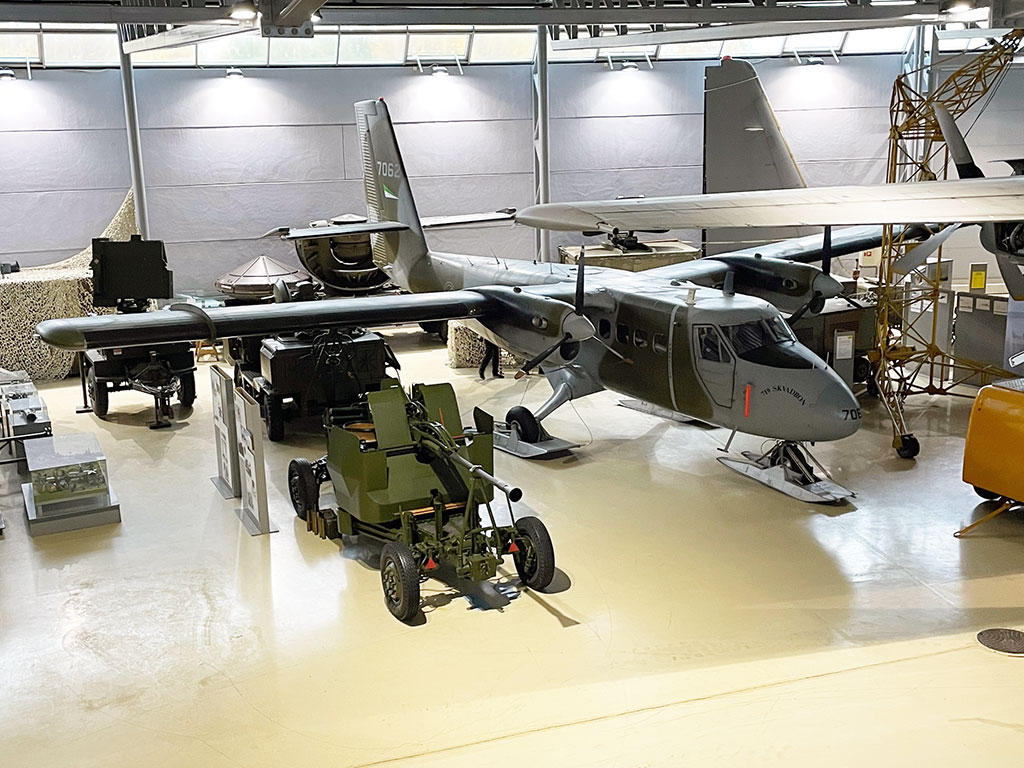 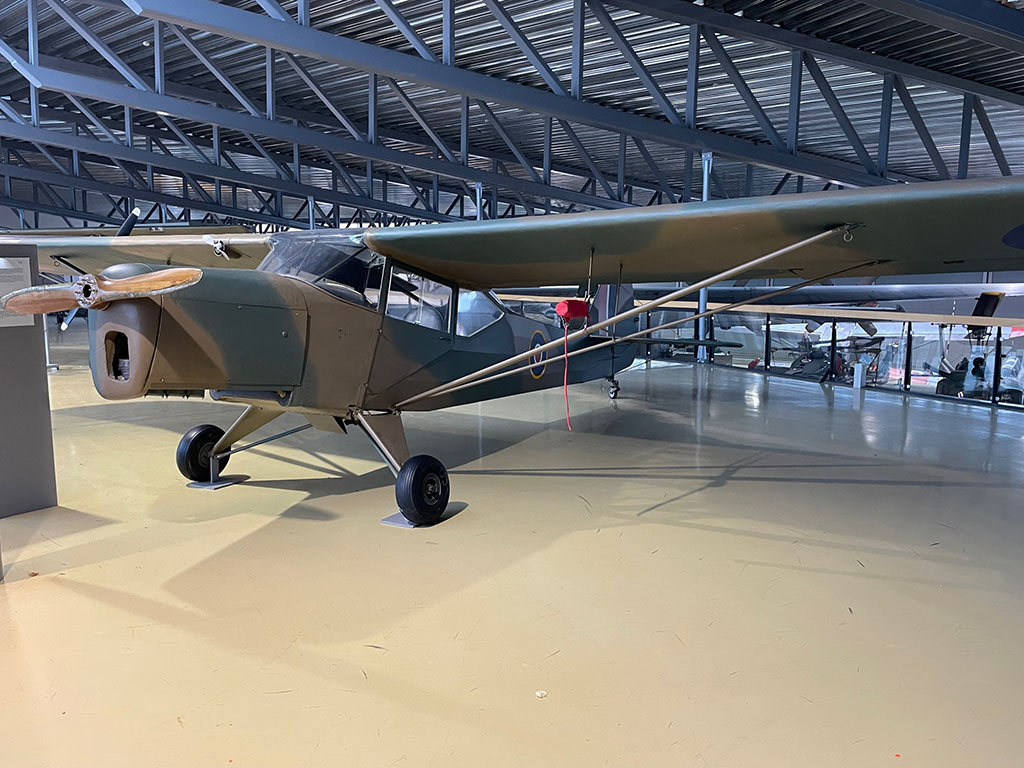 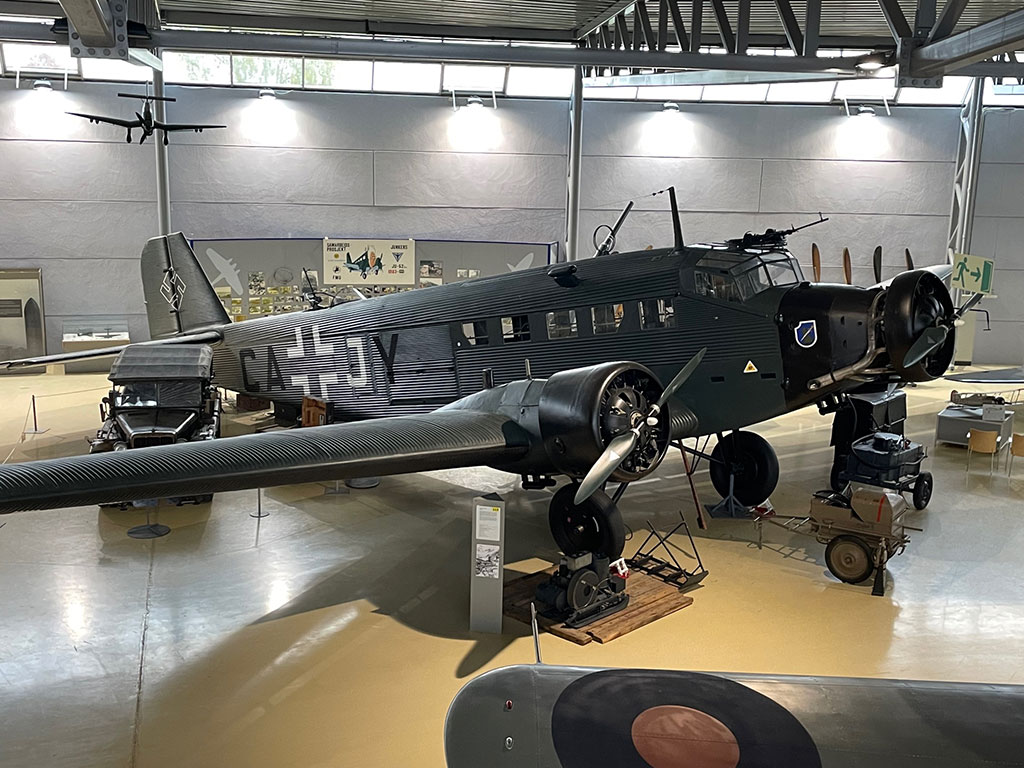 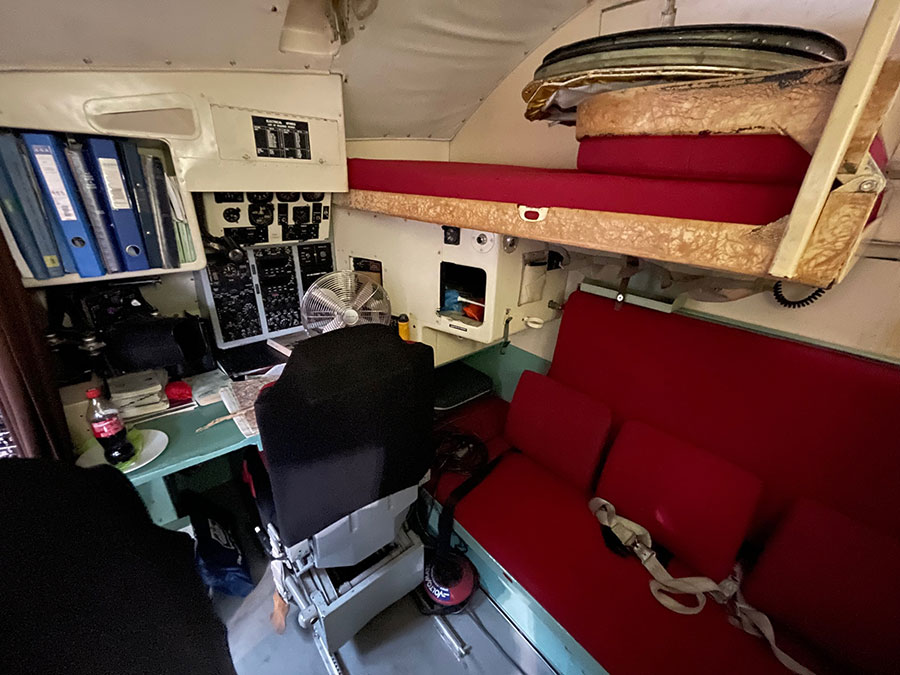 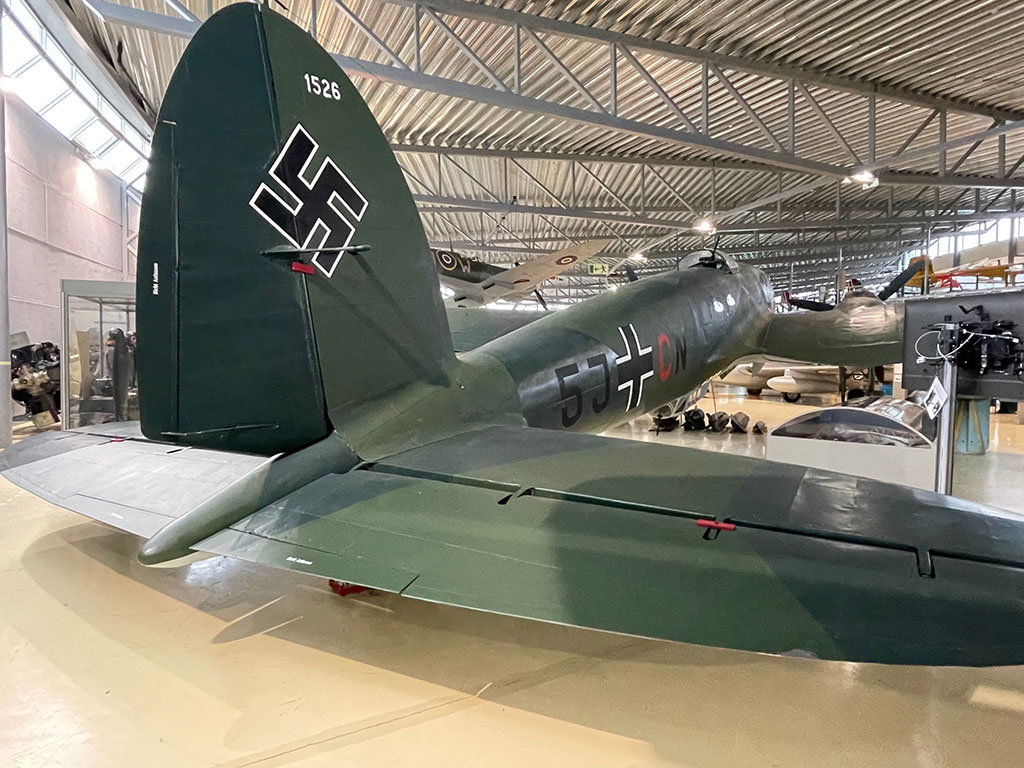 After the museum I dashed back to the hotel in the now pouring rain. At least this had the effect of clearing the fog enough to be able to see aircraft movements at the airport, so some work was caught up on with free coffee from downstairs and a steady stream of aircraft passing by. 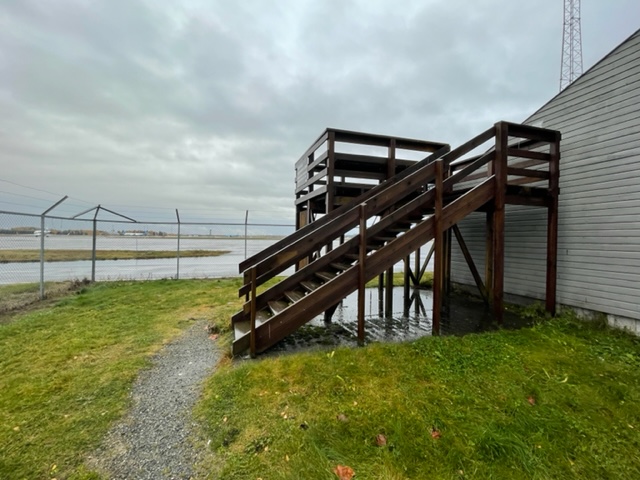 The viewing platform outside the SAS Museum at Oslo Gardermoen 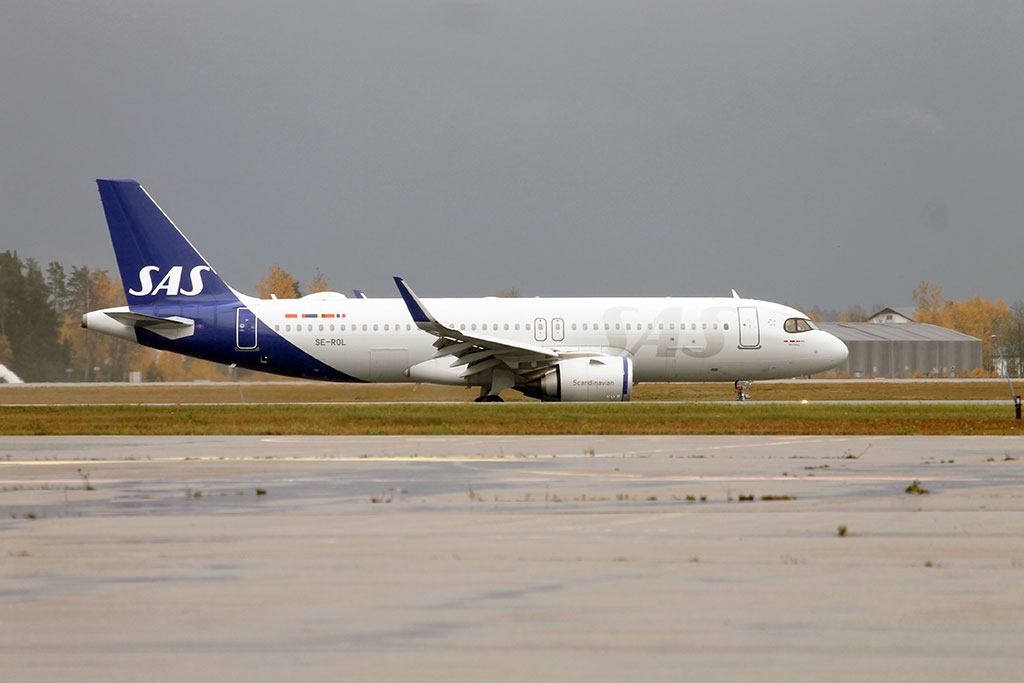 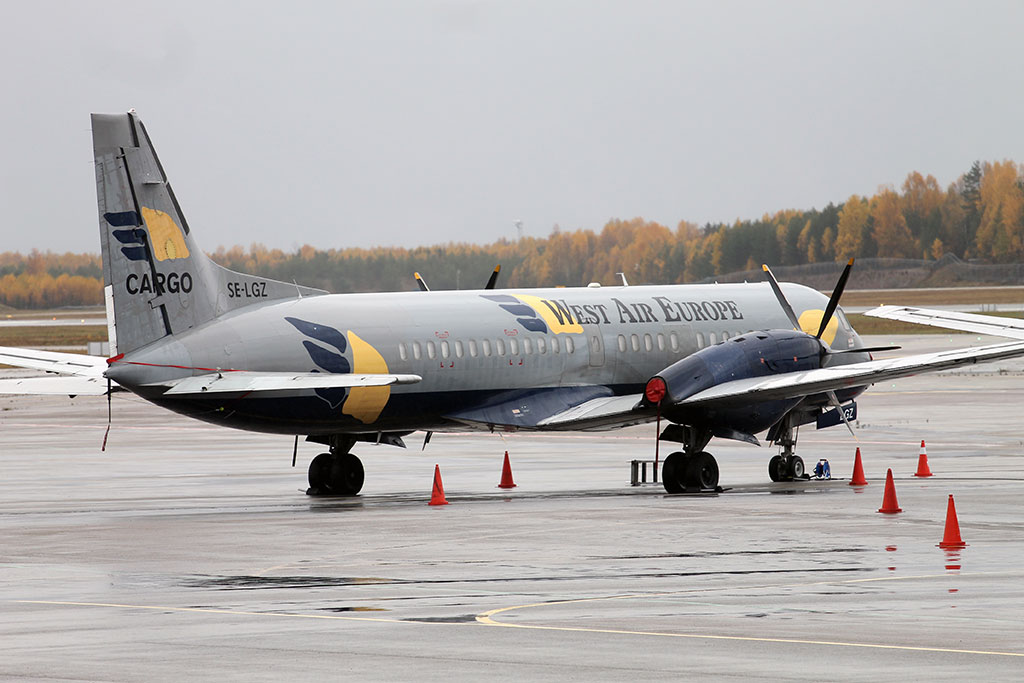 Later I walked north to the executive apron where some biz jets and BAe ATP freighters were parked. The SAS Museum is here (but has no aircraft exhibits). It was closed when I arrived, but there’s an elevated viewing platform next to it which is good for photographing movements on the nearest runway.

From there, I caught the local bus #400 (again, using the Vy app to pay) to the airport terminal to check out another recommended spot on top of the multi-storey car park which has views over the international pier, and some gaps in the fence for photography. 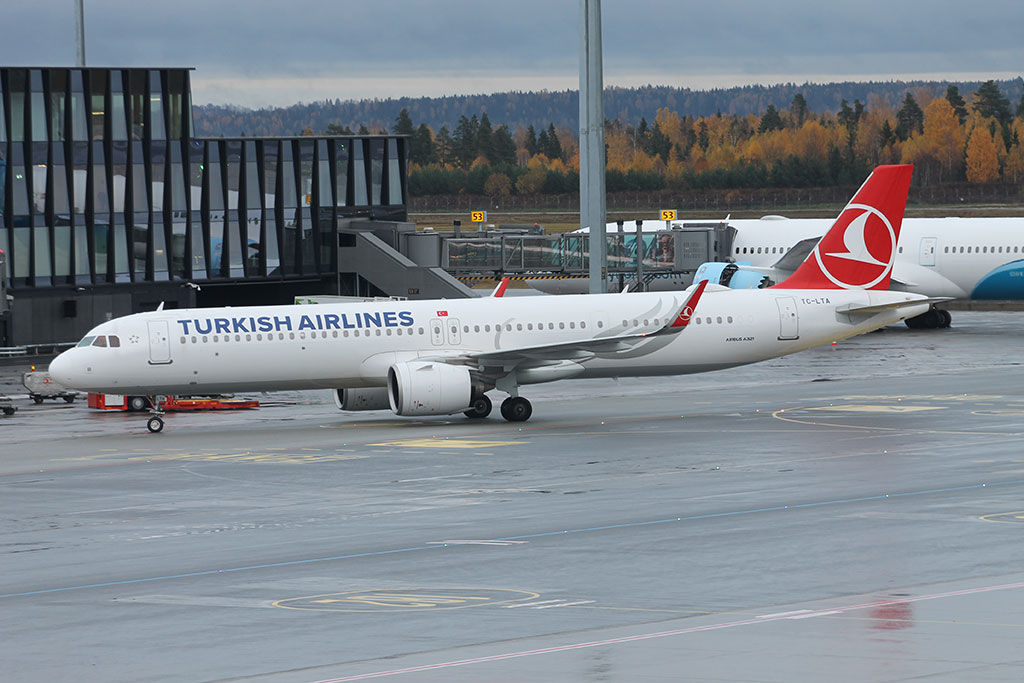 As you can see, some close-up shots can be taken.

Inside the terminal I decided to have some food before heading back to the hotel. I’d had Burger King the night before, so my only other options were supermarket sandwiches or a nice looking pizza place. A large slice of pizza, some nachos and a beer came to £35 – the same price as tomorrow’s flight!

In terms of movements, Oslo Gardermoen seems relatively quiet still. It is dominated by SAS, Norwegian and Flyr, with Wideroe and Norse Atlantic common. Other European carriers come and go all day, but on the long-haul front there only seems to be Emirates, Ethiopian and Qatar Airways. Cargo movements were sparse, but it was a weekend.

Tomorrow it’s back to the UK, on an interesting new short-haul widebody route.