KLM Royal Dutch Airlines – today part of the Air France-KLM group of airlines – is one of the world’s oldest and best loved carriers.

Based at Amsterdam Schiphol airport in the Netherlands, KLM has a long history of providing air transport to far corners of the globe – former colonies of the Netherlands, as well as important business destinations.

Beginning with classic piston airliner types like the Douglas DC-2, DC-6 and DC-7, KLM was growing fast by the 1960s, as was Schiphol Airport.

The airline made the advance into jet technology, initially with turboprop airliners like the Lockheed Electra and Vickers Viscount, before moving fully into jet aircraft with the Douglas DC-8. 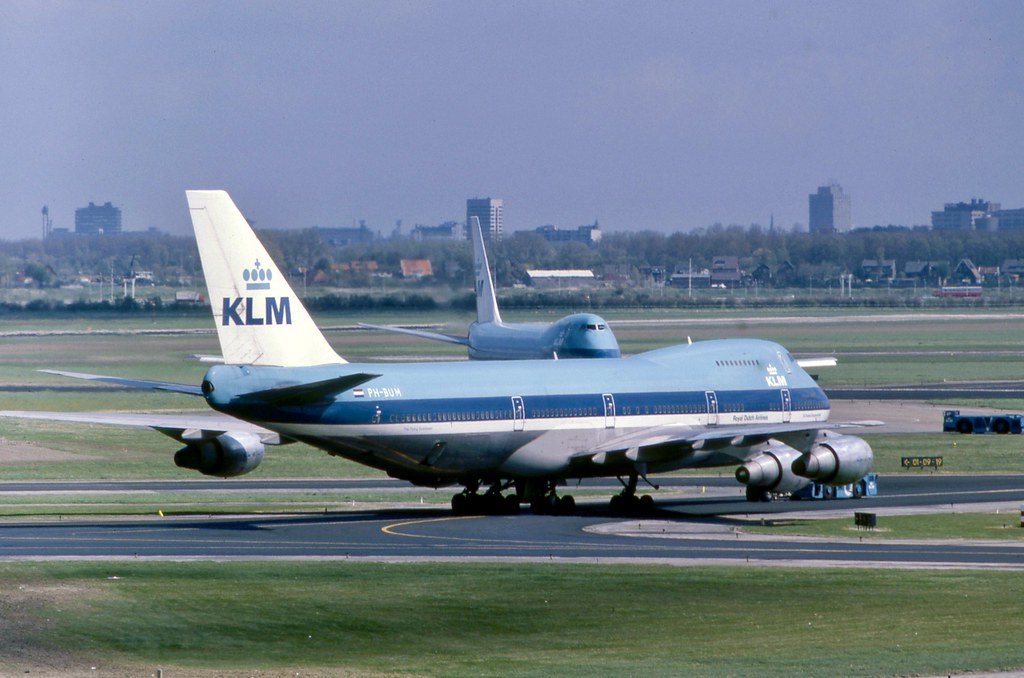 With the Boeing 747 – the world’s first widebody airliner – on the horizon in the 1960s, KLM was not among the first airlines to order the type.

However, with the introduction of the 747-200B variant, KLM did place an order for five examples and became the first airline to put the high gross weight variant into service in February 1971.

In 1975 KLM added seven more 747-200s, but this time the ‘Combi’ variant which featured a large cargo compartment at the rear of the main cabin, allowing palletised loads to be carried in addition to passengers, thus increasing revenues at a time when passenger figures were not as high. 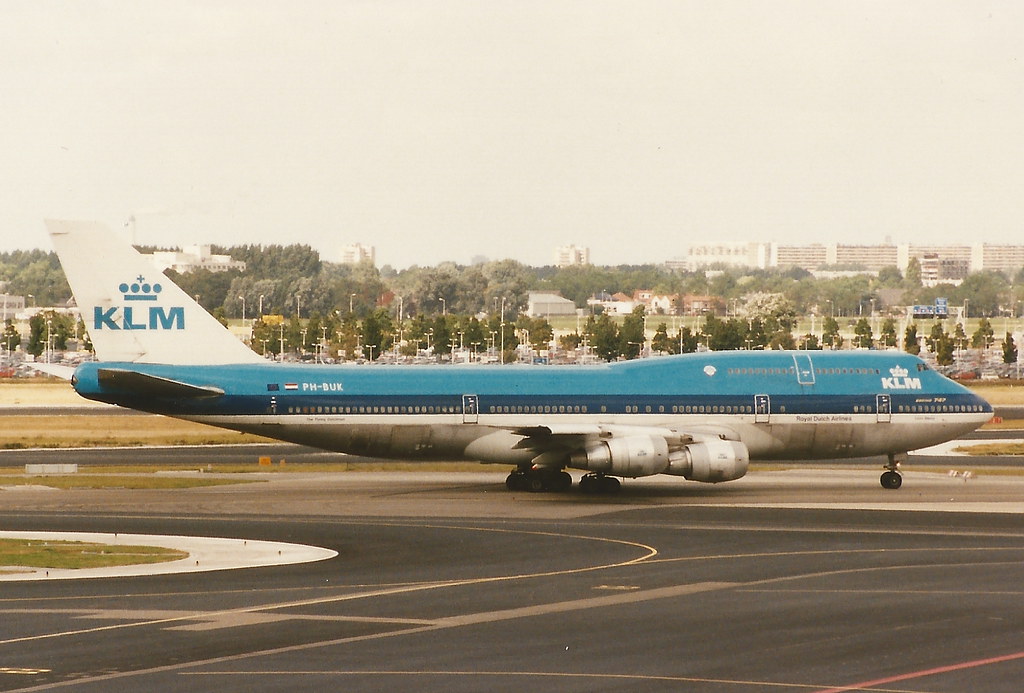 As passenger numbers returned to record levels in the early 1980s, KLM worked with Boeing on a proposal to increase the capacity of its 747-200s.

At this time Boeing was working on the 747-300, which featured a longer upper deck to give greater passenger capacity.

KLM reached an agreement with Boeing to convert three of its 747-200Bs and seven 747-200M (Combis) to incorporate this larger upper deck. These variants became known as 747-200SUD, or Stretched Upper Deck.

The process of converting a 747-200 into a SUD variant was elaborate, and carried out at Boeing’s Everett production site, where 747s are manufactured.

It involved removing much of the existing upper deck of the aircraft and part of the roof behind.

A new, extended deck is then added, along with supporting structure, cabling and interiors.

Boeing also took the opportunity to upgrade the brakes and engines of the aircraft during the conversion process.

As a result, KLM was able to increase the capacity of the 747-200 by 10%, with only a minimal increase in total aircraft weight, allowing a reduced seat-per-mile cost and greater potential profit per flight.

The work took place between 1984 and 1986, with aircraft remaining operational as -200 variants until their turn to enter the conversion process.

Which Other Airlines Flew the 747 SUD? 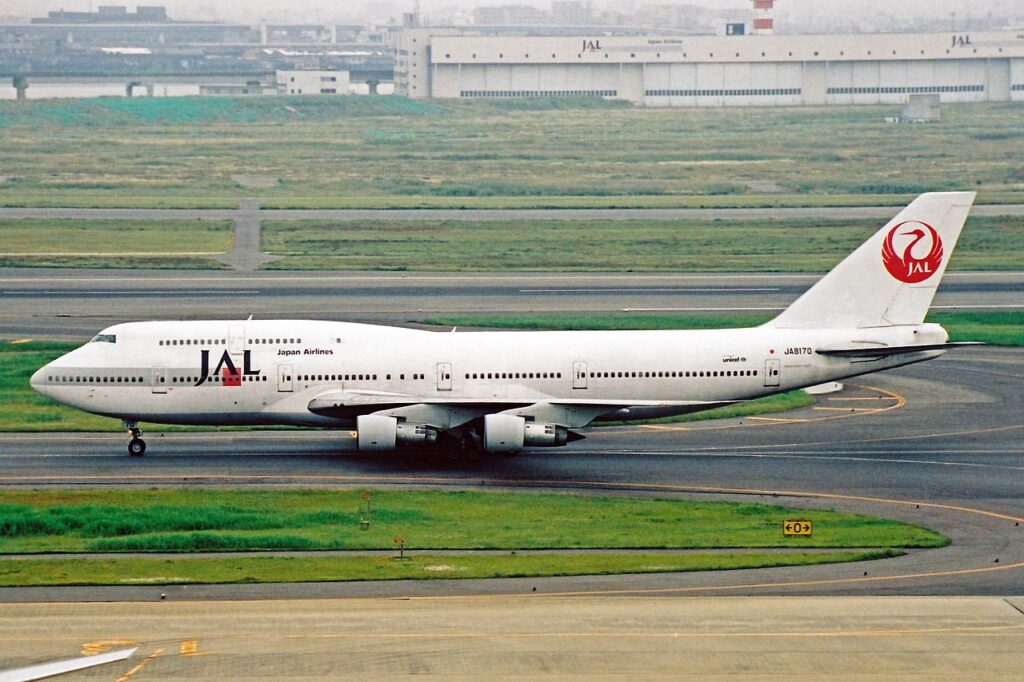 In addition to KLM, two other airlines ordered Stretch Upper Deck conversions of part of their Boeing 747 fleets. 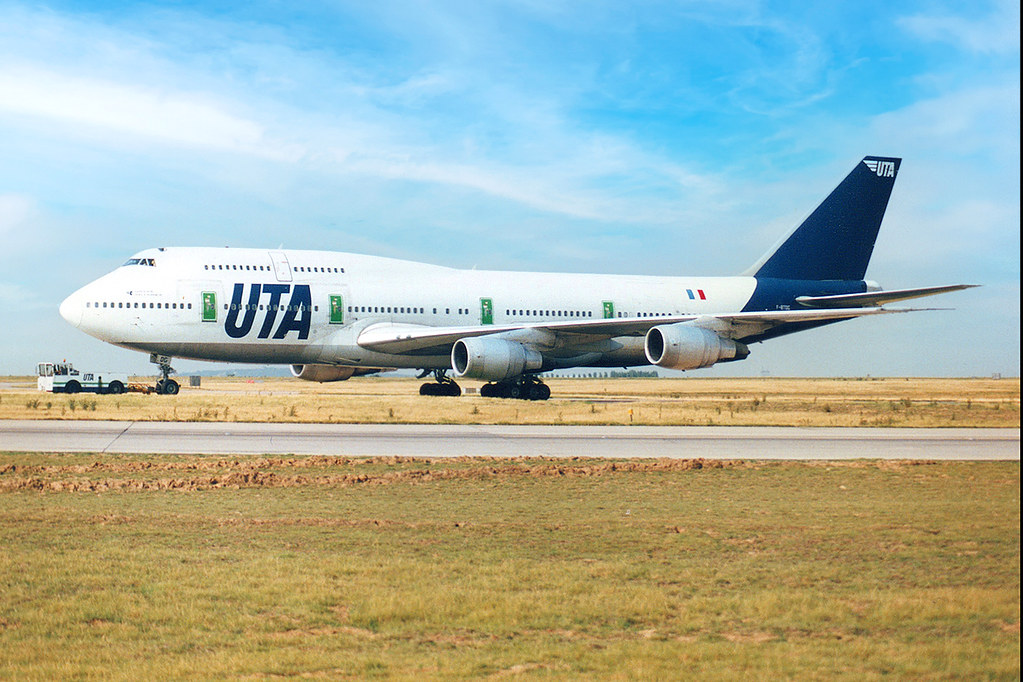 Union de Transports Aériens (UTA), a French airline, also had two of its 747-200B aircraft converted to SUD. These were later flown by Air France after the airlines merged. 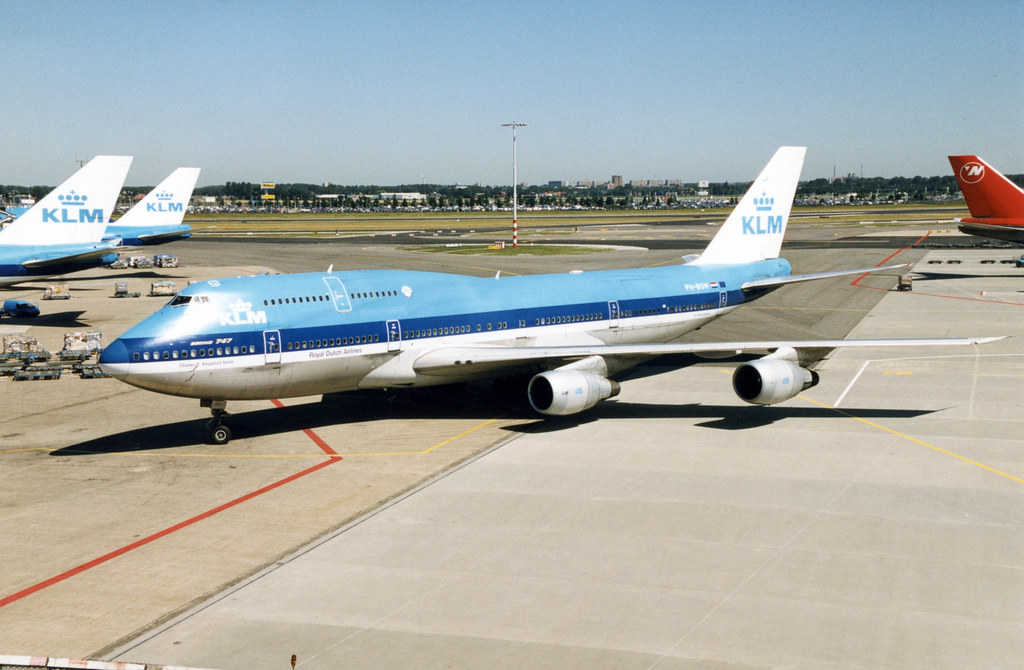 KLM was a loyal customer of the Boeing 747 and, with the introduction of the latest 747-400 in the late 1980s, placed an order for the variant. This fleet eventually grew to 25 examples, including 20 in the ‘Combi’ configuration.

The earlier 747-200s that were not converted to SUD models were retired by 1991 (with one being involved in the infamous Tenerife Air Disaster). However, the 747-200SUD and 747-300 fleet soldiered on until 2003 when the last examples were retired or sold on. 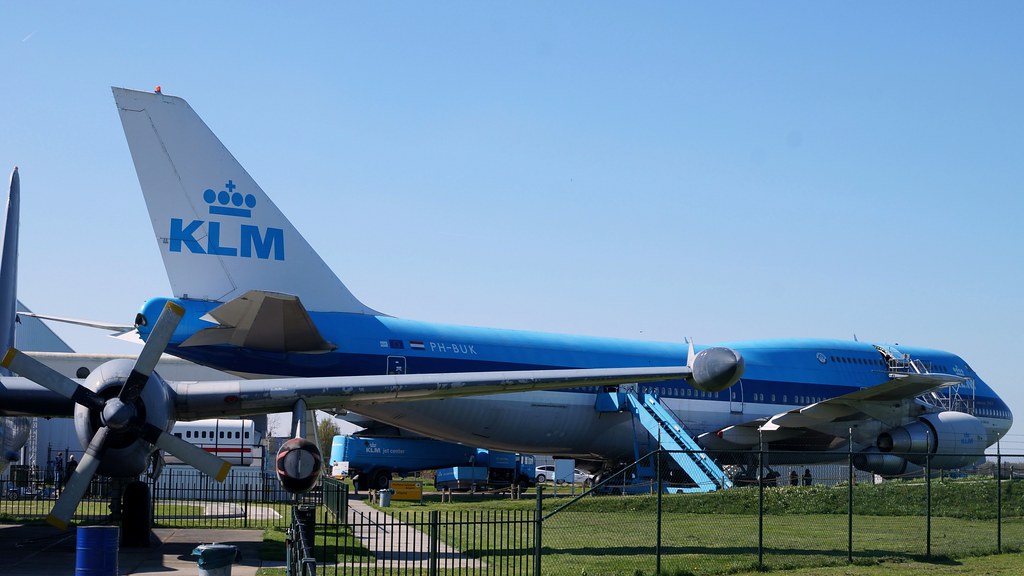 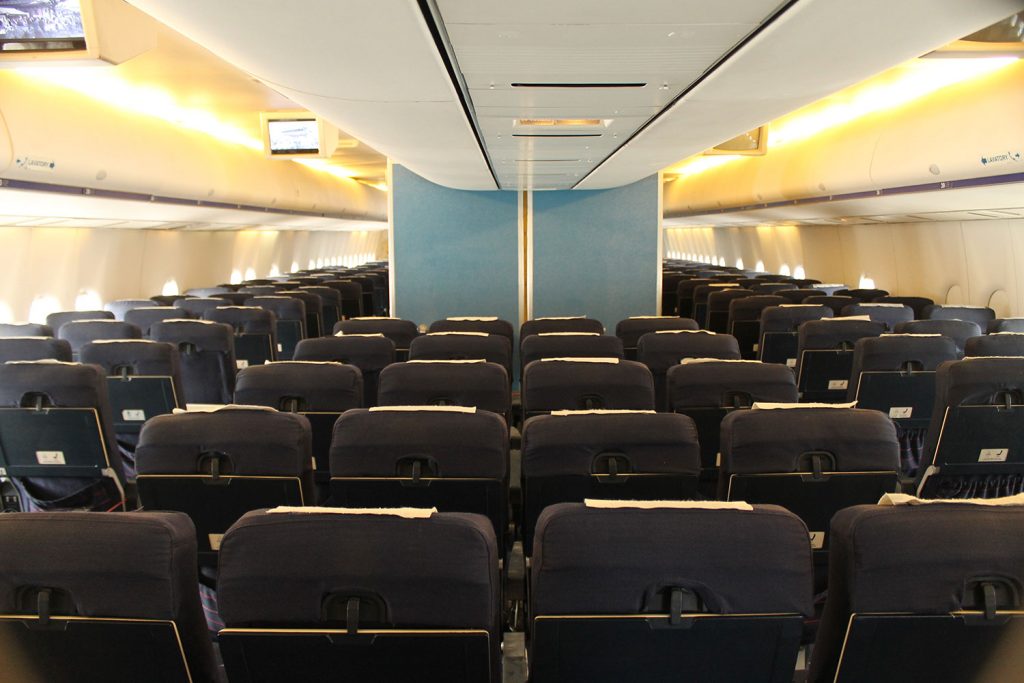 The most famous KLM 747 SUD survivor now resides at the Aviodrome Museum at Lelystad in the Netherlands. The aircraft was dismantled and then moved by road and barge to the site, where it was reconstructed. Today, visitors to the museum can enter the aircraft via an original Schiphol air bridge, and explore the cabin, cockpit and cavernous rear cargo compartment.

All other KLM 747 SUD aircraft are now believed to have been scrapped. Most were sent to desert storage locations, with some flying for carriers in Thailand and Indonesia for a while.

Flying Firsts is our full-colour airliner reference guide book, covering all airliner types and variants since the early days of flying.

In it you’ll find a history of each type, plus statistics on each variant and important dates like first flights and entry into service.

It’s also packed full of colour photographs of each type.

Perfect for the aviation enthusiast, and an all-round reference book for aircraft fans!

Find Out More and Order

Loved the KLM 747s and flew on PH-BUA/BUB/BUC and BUD, all the standard series 200. In 1977 travelled ( with my wife) flight deck
MEL/BKK/BEY/AMS as being airline staff, able to ”sit up front” as flight was full.
747 jump seats, best view, best seats ever.